What better way to ring in the New Year than with your favorite mutants? Disney+ just announced its listings for January 2022, which kicks off with the addition of X-Men: First Class to its library. The month will include a new episode of The Book of Boba Fett every Wednesday, in addition to a new batch of episode of The World According to Jeff Goldblum. Marvel Studios’ Eternals makes its streaming debut mid-month, followed by Assembled: The Making of Hawkeye. Other library additions for January include Betty White Goes Wild!, Diary of a Wimpy Kid: Dog Days, Like Mike, The Sandlot, and Vets on the Beach (Seasons 1-2). The month closes out with the original movie The Ice Age Adventures of Buck Wild, which continues the hilarious escapades of the sub-zero heroes from the Ice Age franchise.

All the titles coming to Disney+ in January are listed below: 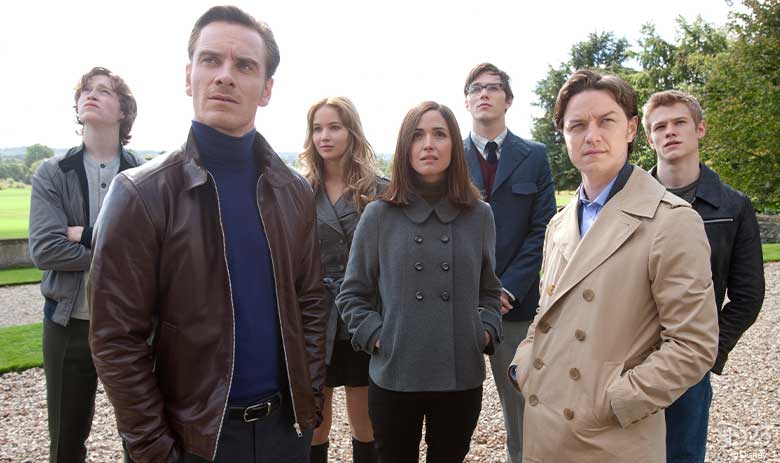 Friday, January 7
Diary of a Wimpy Kid: Dog Days
Fantastic Four
Like Mike
Like Mike 2
Miraculous: Tales of Ladybug & Cat Noir (Season 4, Episodes 14-20)
Night at the Museum: Battle of the Smithsonian
Night at the Museum: Secret of the Tomb
Pop Goes the Vet with Dr. Joya
The Sandlot
X-Men Origins: Wolverine 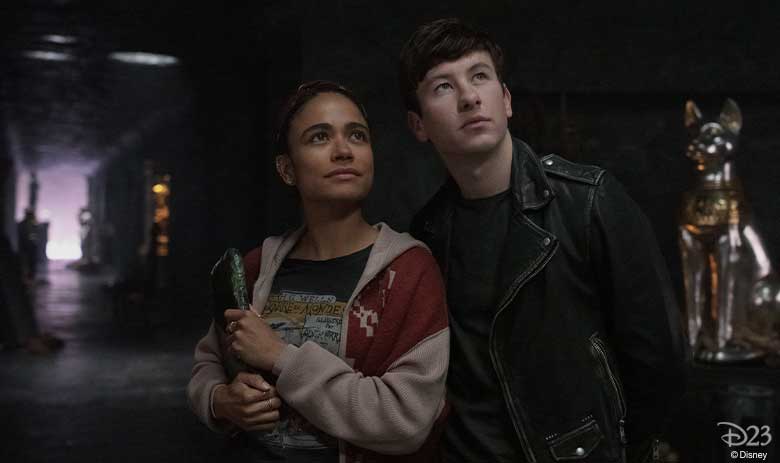 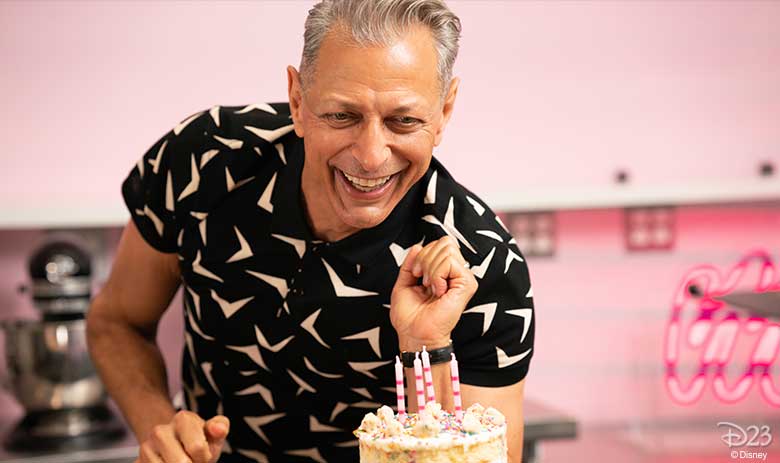 Wednesday, January 19
The Book of Boba Fett (Episode: “The Gathering Storm”)
Secrets of Sulphur Springs (Season 2)
Vets on the Beach (Seasons 1-2)
The World According to Jeff Goldblum (Season 2, Episode 6-10) 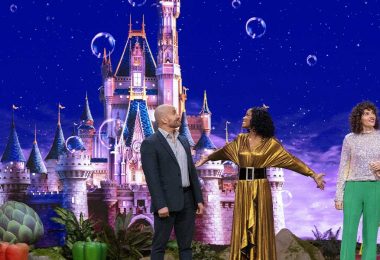 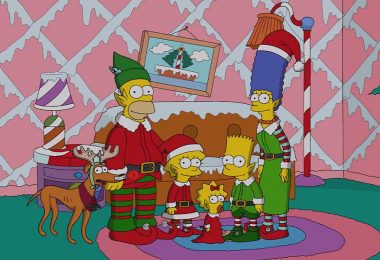 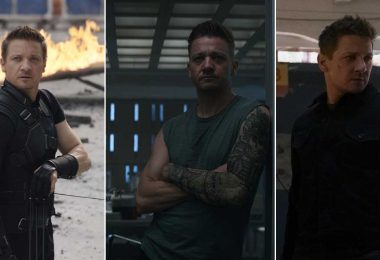