The talented stars and creators from tweens, teens, and families’ favorite Disney Channel, Disney XD, and Disney Junior series will be at D23 EXPO 2015, August 14–16, at the Anaheim Convention Center! 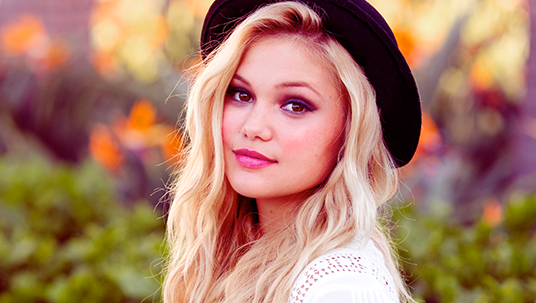 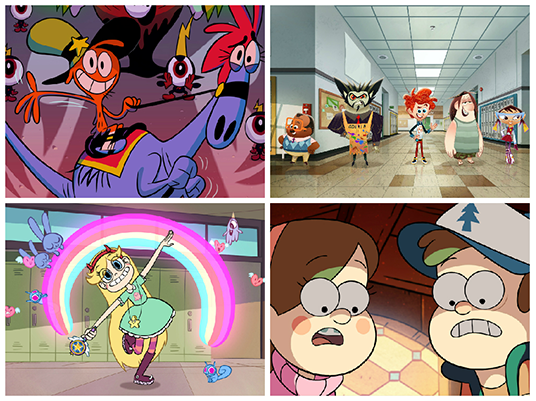 On Saturday, August 15, Sofia the First’s Ariel Winter will be a special reader during Disney Junior story time. Plus, fans can catch performances by Girl Meets World star Sabrina Carpenter, Disney’s Descendants stars Dove Cameron and Sofia Carson, and Radio Disney’s NBT Bea Miller. Also, popular radio personalities from Radio Disney will be on site for a Radio Disney dance party. Then, fans can join creators of hit Disney XD animation series for the New Disney Storytellers panel, which will offer a glimpse into the vision and inspiration that go into a Disney XD animated series. 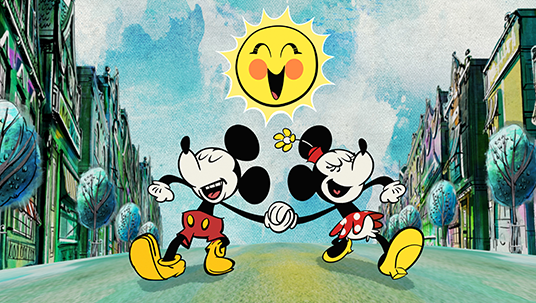 On Sunday, August 16, younger kids and their families can start off with Disney Junior story time featuring special guest reader Loretta Devine from Doc McStuffins, and then get up and groove with Radio Disney Junior at a special dance party. Later in the day, tweens, teens, and families can catch the debut of an all-new Mickey Mouse cartoon short entitled “Wishing Well,” then boogie at a Teen Beach 2 dance party, featuring stars from the movie and its choreographer, Chris Scott.

*Schedule is subject to change. 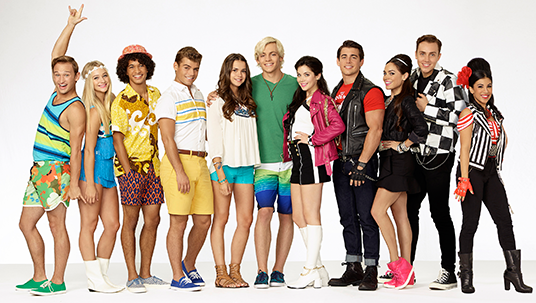 Throughout the three-day event, Radio Disney on-air personalities will be hosting electrifying Center Stage performances and events, while casts from fans’ favorite Disney Channel and Disney XD series and movies will be making special appearances and signing autographs in the Disney | ABC TV Pavilion. They include fans’ favorite stars from Disney Channel’s Descendants, Teen Beach 2, Liv and Maddie, Jessie, Dog With A Blog, I Didn’t Do It, Girl Meets World, K.C. Undercover, Austin & Ally, BUNK’D, and Best Friends Whenever as well as Disney XD’s Lab Rats: Bionic Island, Mighty Med, Kirby Buckets, and Gamer’s Guide to Pretty Much Everything.

Tickets for D23 EXPO 2015 are available at a discounted price for a limited time. Now through June 30, 2015, tickets are $67 for one-day adult admission and $48 for children 3–12. Tickets for members of D23: The Official Disney Fan Club are $58 for one-day adult admission and $42 for children. Multi-day money-saving tickets are also available. D23 Members can save as much as $188 off the price of admission, based on the purchase of four three-day tickets at the D23 Member rate. For more information on tickets and the ticket pricing structure for D23 Members and general admission, visit D23EXPO.com.