Get ready for even more twists, tricks and kicks!

A pop culture phenomenon, Dancing with the Stars has been nominated for 133 Emmy® Awards since its debut in 2005, winning 18 times—including the other week, when Hough took home the trophy for Outstanding Choreography for Variety or Reality Programming. Rest assured, the creative team is pulling out all the stops for the 30th season. “Behind the scenes, we’ve been putting so much of our energy into making sure this entire season is so special,” executive producer Andrew Llinares said during the Summer TCA virtual press conference in August. “Our attitude is that every week should be an event in its own right.”

Another notable change this season is the introduction of the series’ first same-sex pairing between Siwa and her yet-to-be-revealed partner. “I think it’s cool,” said Siwa, who added it’s also “tricky” to be a pioneer: “Who leads? How do you dress? What shoes do you wear?”

“I think a lot of people are going to be excited about this,” said host and executive producer Tyra Banks, returning for her second season. “I think it’s going to save lives. It’s going to change lives, and it’s going to make a lot of noise—noise that needs to be made.”

With a big smile, Siwa said, “I’m so excited to be making history.”

This season will mark the first time there are four permanent judges, as Goodman was unable to return to the ballroom last year due to travel restrictions; he was able to stay involved, however, by pre-taping segments from abroad. “It’s a full circle moment,” said a proud Llinares. “He was right there from the very beginning, and now he’ll be back again for the 30th season, along with the other three amazing judges who were with us last year.” 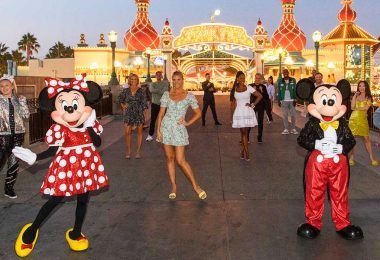 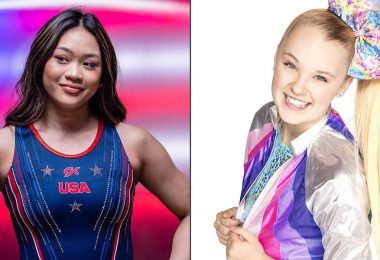