The Academy Awards® never fail to provide indelible memories. So the D23 Team did an informal poll around the office to see what we felt the top five Disney Oscar moments have been. What do you think? And don’t forget to tune into ABC on February 28 to watch more moments as they happen! 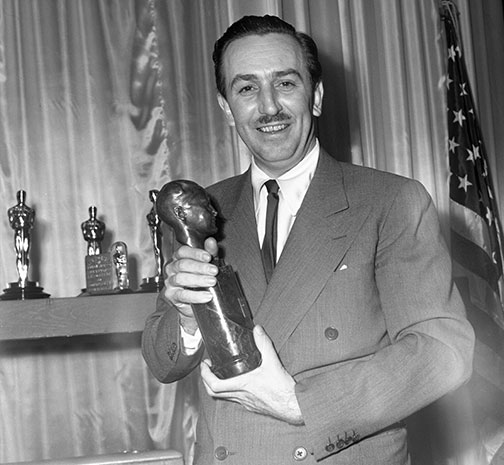 5—“A Lifetime of Magic”
On February 26, 1942, Walt Disney was honored with the Irving G. Thalberg Memorial Award at the Academy Awards ceremony held at the Biltmore Hotel in Downtown Los Angeles. It was only the fourth time the award had been given out. The night served as a double honor as this was the same year Walt, William Garity, John N. A. Hawkins and the RCA Manufacturing Company were honored for their outstanding contribution to the advancement of the use of sound in motion pictures for Fantasia. The “lifetime achievement” may have been a given a little prematurely: Of the 31 Academy Awards Walt received during his lifetime (he received one posthumously), 17 were presented after he received the Thalberg award. 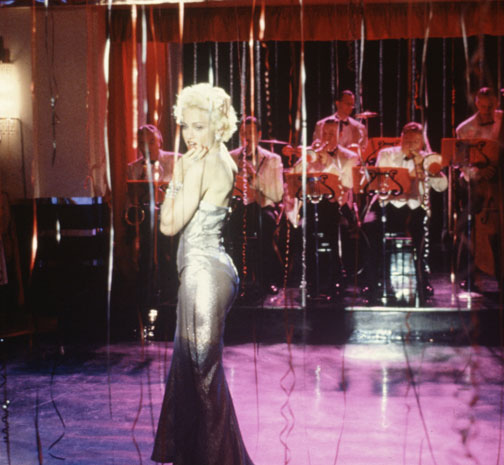 4—“Sooner or Later,” It Was Bound to Happen
The words “Madonna” and “Disney” wouldn’t necessarily go hand in hand. But leave it to Warren Beatty to cast the pop superstar as Breathless Mahoney in his 1990 adaptation of Dick Tracy and, in the process, bring one of the world’s most controversial celebrities into the magic of Disney. The song, penned by Tony Award-winner Stephen Sondheim (Into the Woods) won an Academy Award, and Madonna showed that she could hold her own as she took to the Oscar stage and belted out the breath-taking song. 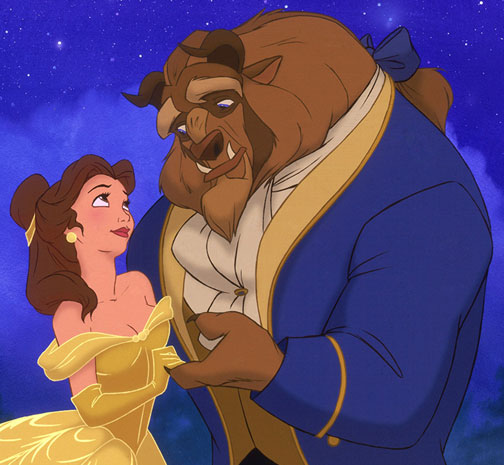 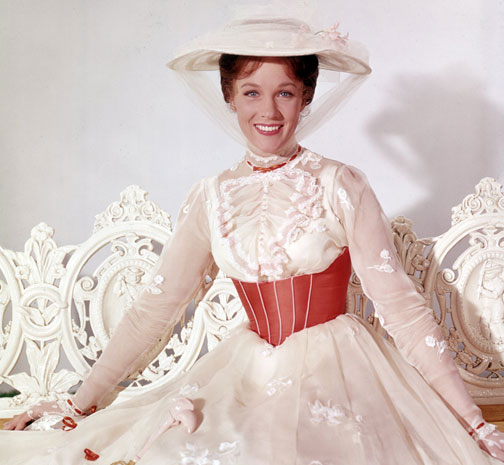 2—Julie’s Jolly Holiday
It was definitely supercalifragilisticexpialidocious for Julie Andrews when she picked up the award for Best Actress in 1965 for her role as the title character in Mary Poppins. It was practically perfect because Julie had been passed over to play the role of Eliza Doolittle in the film version of My Fair Lady, a character she had created on stage, and her fellow nominee in the category was Audrey Hepburn, who was selected to play the role. (The two ladies ultimately became good friends.) “I have so many thank yous, I only know where to start, and that’s with Mr. Walt Disney, and naturally, he has the largest thank you of all,” Julie told the audience as she accepted the award for what would become one of the most iconic characters in film. 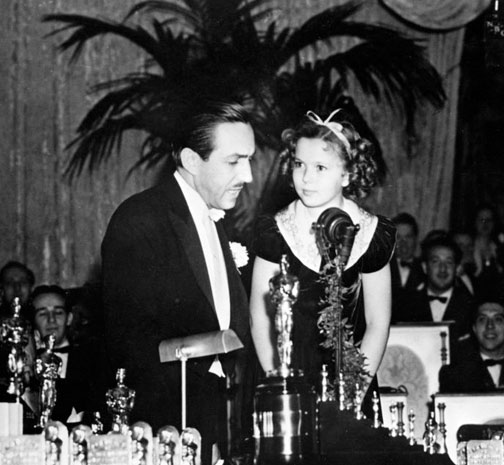 1—Walt and the Seven Oscars
In 1939, Walt Disney won a special Academy Award for Snow White and the Seven Dwarfs. The award—one large Oscar statue accompanied by seven “dwarf” Oscars—was presented to Walt by Shirley Temple. It was a particularly sweet moment; prior to its release, Snow White was nicknamed “Disney’s folly” by skeptics who didn’t believe general audiences would be interested in seeing a full-length, animated feature. After raking in $8.5 million at the box office during a time when movie tickets cost 25 cents for an adult and 10 cents for a child, Walt proved them wrong, and received a beautiful statue to show for it. 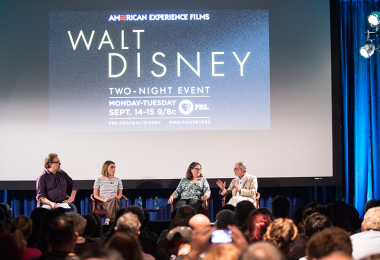 The Man Who Made Believe