What do Frozen things do in summer? Well, right now they’re in Denver, appearing in Disney Theatrical’s new Broadway musical, which tonight officially begins its out-of-town tryout ahead of its Broadway opening next year.

Disney Theatrical is giving fans a first look at the production with these just-released photos of the cast on stage—and they’re worth melting for!

Frozen’s pre-Broadway engagement at the Buell Theatre in the Denver Center for the Performing Arts opens tonight and continues through October 1. Performances begin at Broadway’s St. James Theatre on Februrary 22, 2018, and the show opens on March 22, 2018. Tickets (for shows through August 12, 2018) are on sale now—visit FrozenTheMusical.com for all of the details. 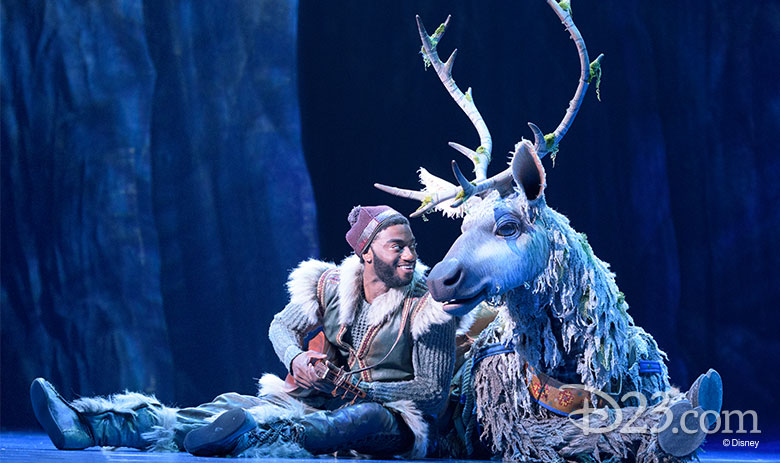 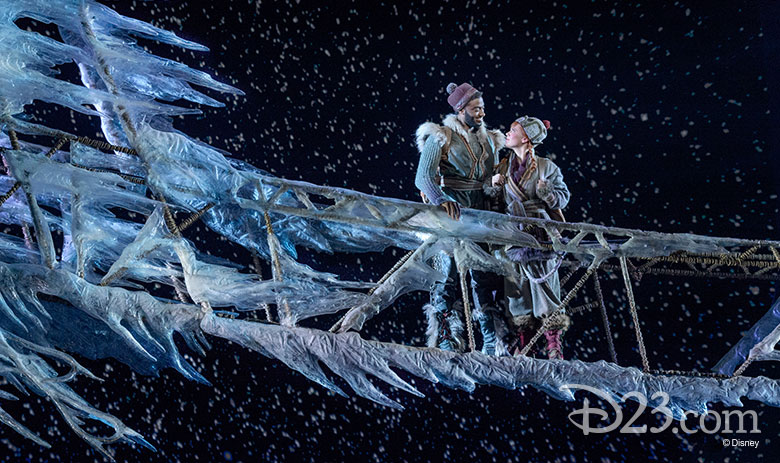 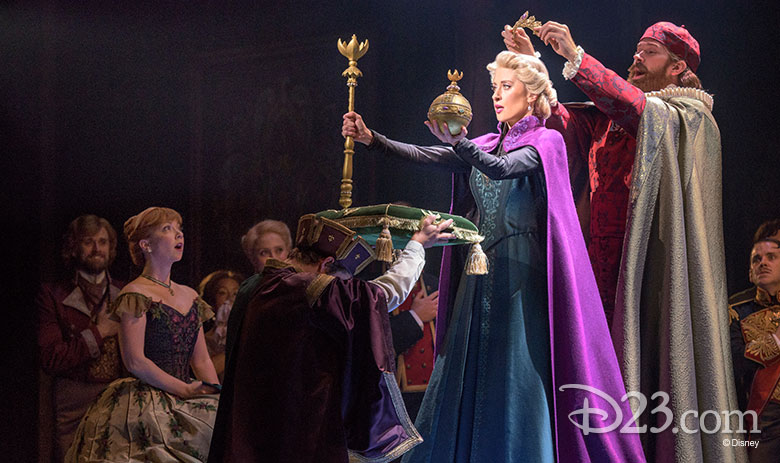 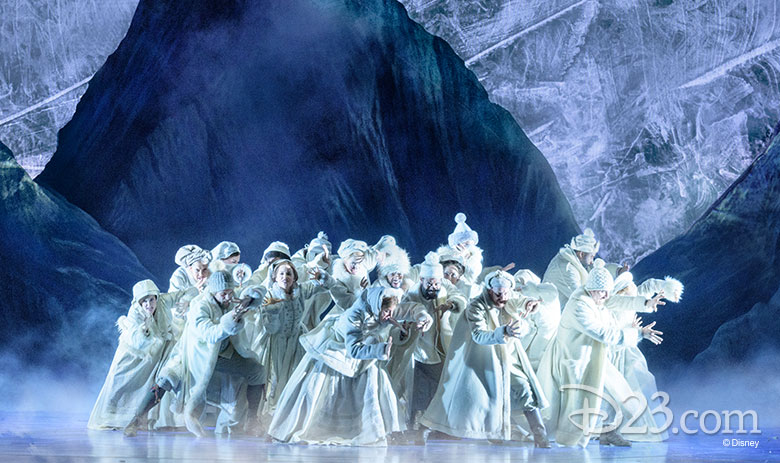 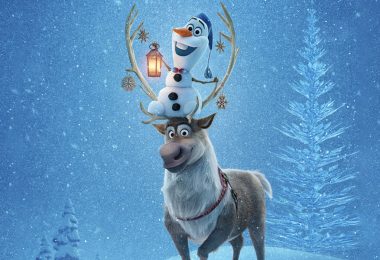 An Olaf’s Frozen Adventure Preview to Make Your Heart Sing 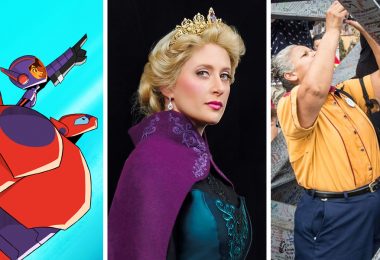 Frozen on Broadway Sets a Date and a Big Milestone for Star Wars: Galaxy’s Edge—Plus More in News Briefs 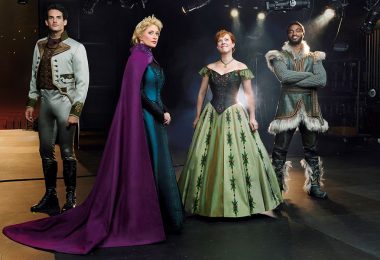