We have a good feeling about this: As we celebrate Lucasfilm’s 50th anniversary, let’s take a look at all the epic films and white-knuckle episodes from the Star Wars galaxy, now streaming on Disney+. From the frozen ice of Hoth and the sandy dunes of Tatooine to the ominous control rooms of gigantic Star Destroyers, there’s so much to see and experience in this far-off galaxy—including rarely seen classics that have been long out of circulation! So buckle in and get ready for this jump to lightspeed—and the most out-of-this-galaxy entertainment ever to stream into your home! 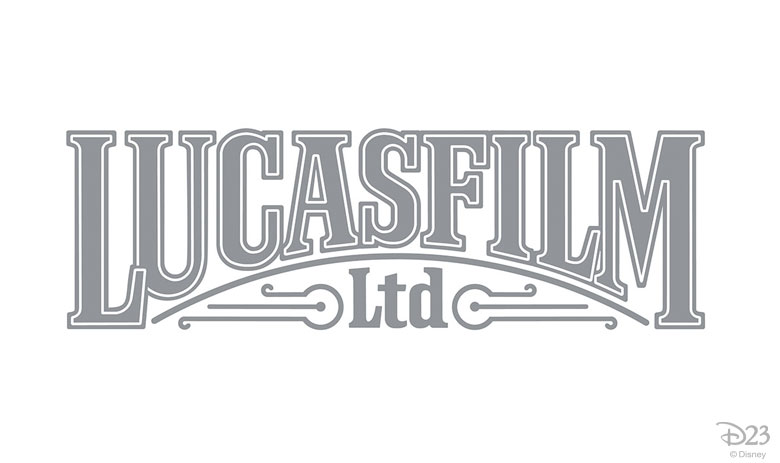 Star Wars Biomes
Take a virtual vacation to some of the Star Wars films’ most iconic and beloved locations like Hoth, Tatooine and Sorgan as this charming series whisks you off for fly-over tours of a galaxy far, far away.

Star Wars Vehicle Flythroughs
Get up-close-and-personal with two of the Star Wars films’ most iconic and beloved ships as this charming experience leads viewers on an exploration of the memorable interiors and exteriors of the Millennium Falcon and an Imperial Star Destroyer. 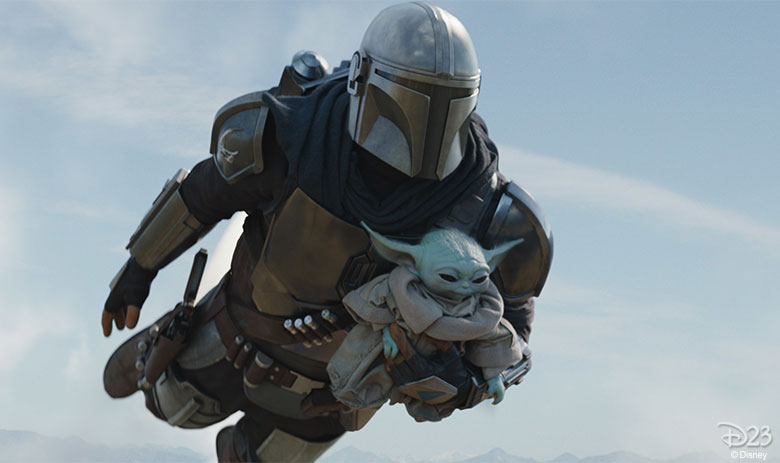 The Mandalorian, Seasons 1 and 2
Following a lone gunfighter in the outer reaches of the galaxy far from the authority of the New Republic, in a post-Empire galaxy, The Mandalorian was an instant hit with audiences and won an astounding seven Emmys®, including Outstanding Cinematography For A Single Camera Series (Half-Hour), Outstanding Production Design For A Narrative Program (Half-Hour), and Outstanding Special Visual Effects. The second season didn’t let up! From the return of legendary bounty hunter Boba Fett to the live-action debut of Ahsoka Tano, the second season of The Mandalorian on Disney+ delighted audiences and built on the success of the show’s first season. Emmy-nominated producer and actor Jon Favreau is the showrunner, writer, director, and executive producer; along with director, writer, and executive producer Dave Filoni.

And that’s just the start. There’s so much more content from Lucasfilm to see right now on Disney+. Here’s the list:

Rogue One: A Star Wars Story

Star Wars: Attack of the Clones

Star Wars: Revenge of the Sith 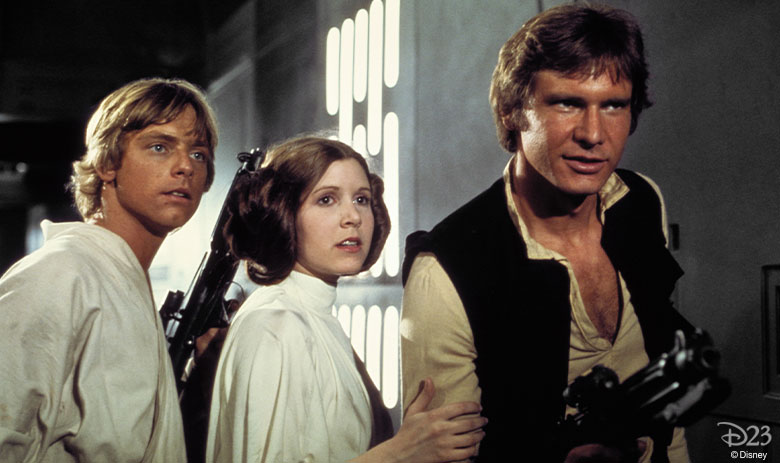 Star Wars: The Empire Strikes Back

Star Wars: Return of the Jedi 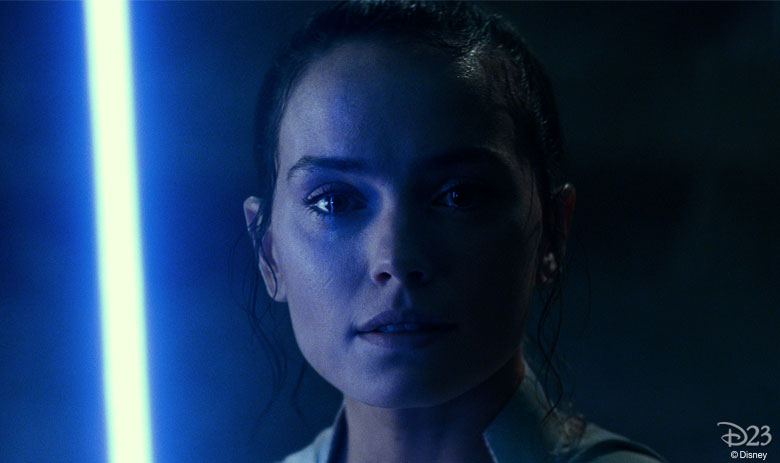 Star Wars: The Rise of Skywalker

Empire of Dreams: The Story of the Star Wars Trilogy

Caravan of Courage: An Ewok Adventure

Ewoks: The Battle for Endor

The Story of the Faithful Wookiee

But that’s not all—with an untapped galaxy of characters and stories just waiting to be explored, Lucasfilm has announced a “squadron” of projects in the works. 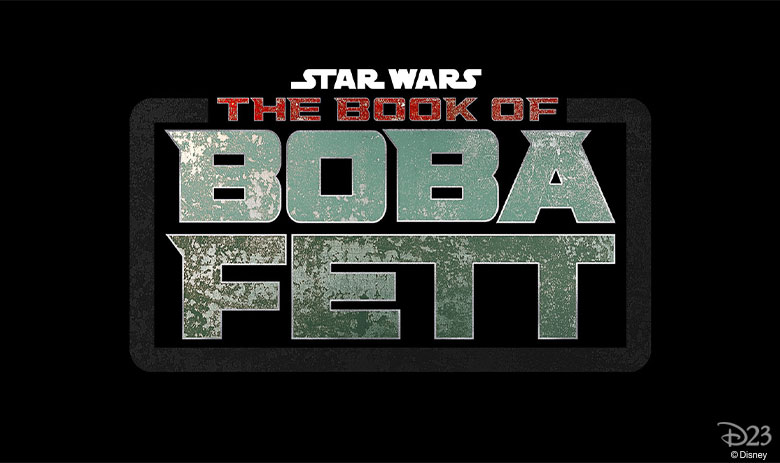 The Book of Boba Fett (December)
As announced in the post-credit scene after the finale of The Mandalorian season 2, Boba Fett—the bounty hunter appearing in the Original Trilogy, and then again in The Mandalorian—will be getting his own streaming series on Disney+ and will be played by Temuera Morrison. Joining him will be Fennec Shand, the character played by Disney Legend Ming-Na Wen. 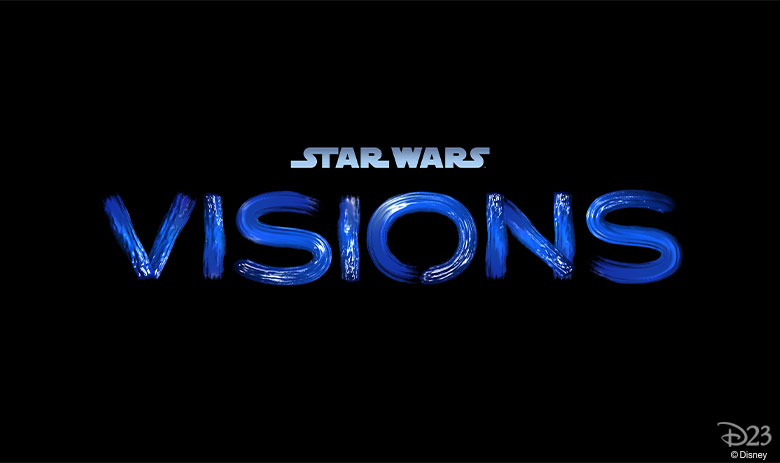 Andor
This live-action series from Lucasfilm brings back Diego Luna reprising his role from Rogue One: A Star Wars Story, as Cassian Andor. The series will follow the adventures of the rebel spy during the formative years of the Rebellion under the rise of the Empire and before the events of Star Wars: A New Hope. 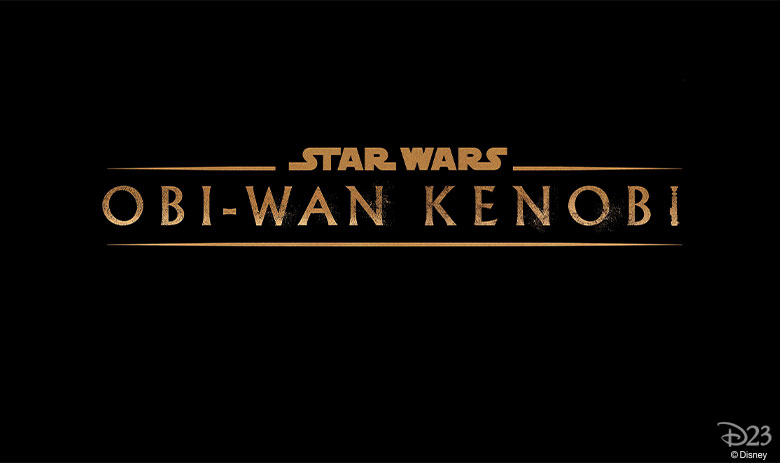