This week is kicking off with a bang! On Monday, Disney XD will deliver another episode of DuckTales that’s sure to make you quack up. Later that night, ABC’s Dancing with the Stars will add a little extra magic to the ballroom with “Disney Night.” Following the two-hour episode will be the series premiere of the new unscripted series Emergency Call. On Thursday, six more stars will join host Alec Baldwin for a new episode of ABC’s Match Game. And on Friday, National Geographic will be the cat’s meow with The Real Black Panther. Read on for a detailed look at the five fantastic things we’ll be watching this week: 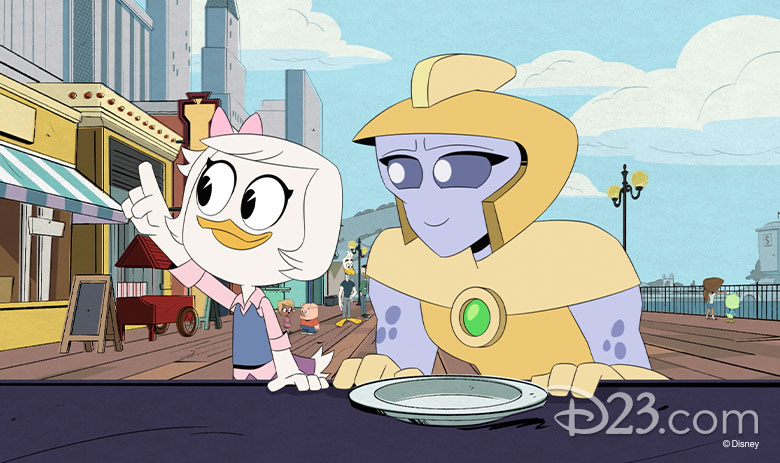 DuckTales—Monday, September 28, at 7 p.m. ET on Disney XD
Feathers will fly in the brand-new episode “They Put a Moonlander on Earth!” Webby (voice of Kate Micucci) sets out to prove to a homesick Penumbra (voice of returning guest star Julie Bowen) that Earth can be a lot of fun by riding the suspicious Flintferris Glomwheel, which the evil Glomgold (voice of Keith Ferguson) recently gave to Duckburg. 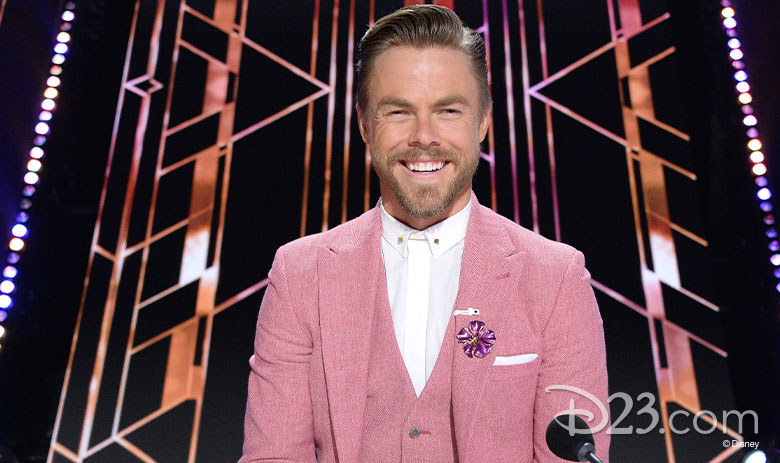 Dancing with the Stars—Monday, September 28, at 8 p.m. ET on ABC
Following Charles Oakley and Emma Slater’s elimination, 14 couples remain in the competition for the coveted Mirrorball trophy. They’ll be dancing their hearts out in our favorite episode each season, “Disney Night,” to determine who will advance to next week’s show. The remaining couples are Monica Aldama and Val Chmerkovskiy; Carole Baskin and Pasha Pashkov; Kaitlyn Bristowe and Artem Chigvintsev; Vernon Davis and Peta Murgatroyd; Anne Heche and Keo Motsepe; Skai Jackson and Alan Bersten; Justina Machado and Sasha Farber; AJ McLean and Cheryl Burke; Jeannie Mai and Brandon Armstrong; Jesse Metcalfe and Sharna Burgess; Nelly and Daniella Karagach; Nev Schulman and Jenna Johnson; Chrishell Stause and Gleb Savchenko; and Johnny Weir and Britt Stewart. (Click here to find out which dances and Disney songs the couples selected!) 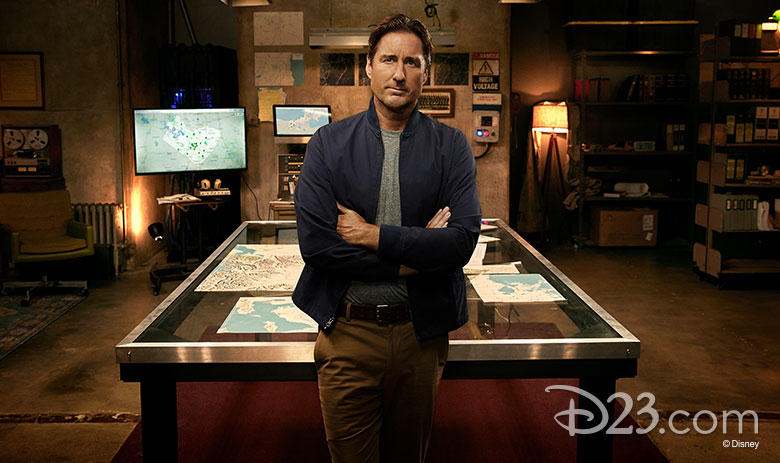 Emergency Call—Monday, September 28, at 10 p.m. ET on ABC
Hosted by Luke Wilson, the unscripted series offers a daring look at the crucial first few minutes of crises told through the lens of America’s heroic 911 call takers. In the gripping series premiere, “Take a Deep Breath,” 911 call takers from three different cities help a woman whose car was stolen with her child in the backseat; a 9-year-old who must perform CPR on her grandfather; teenage hikers fending off a potential bear attack; and a man who’s been lost in the woods for hours and needs to be found before his phone finally dies. 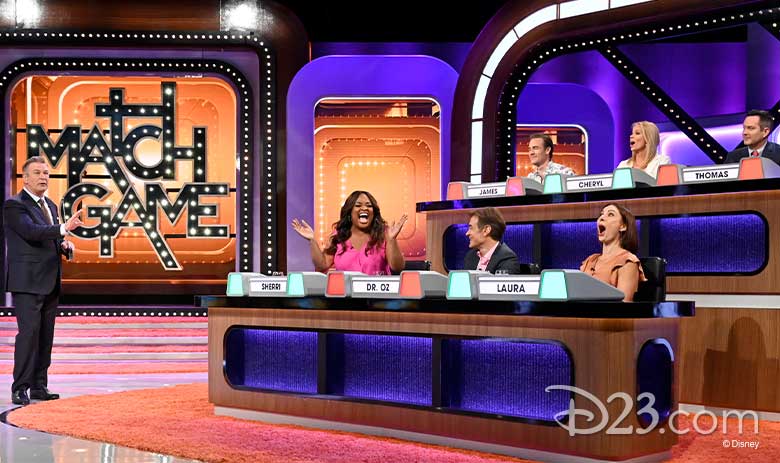 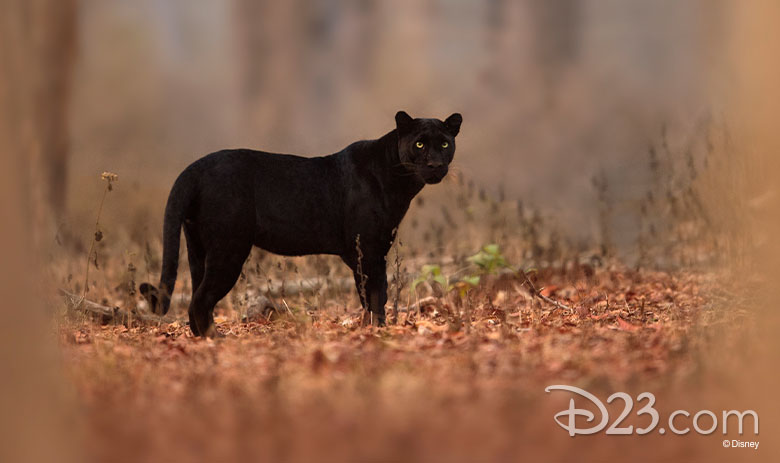 The Real Black Panther—Friday, October 2, at 10 p.m. ET on National Geographic
This one-hour special, told in first-person narrative, centers on Saya. The hot, dry jungles of South India are no place for an ordinary panther, but Saya is the only black panther in the Kabini Forest at the Nagarhole Tiger Reserve. He wants to make the forest his home, but the current ruler, Scarface, won’t give up his land easily. With one eye on his prey and the other on the ever-changing skies, Saya must find a way to hunt and move unnoticed. His lineage doesn’t favor him, but he’s got grit—and he plans to claim Kabini as his kingdom. 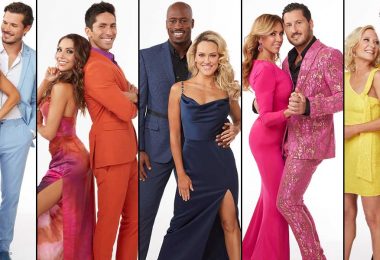 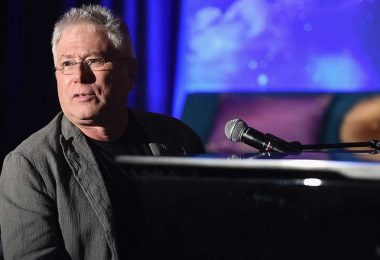