It’s all been leading up to this.

The finale of Marvel Studios’ The Falcon and The Winter Soldier will debut Friday, bringing the six-episode season to an exciting conclusion. That same day, Disney+ will add Disney Channel’s Liv and Maddie to its library. And as we count down to The Oscars®, airing Sunday on ABC, Freeform and FX have lined up exciting weekend-long movie marathons featuring dozens of past nominees and winners, from Mary Poppins to The Shape of Water. 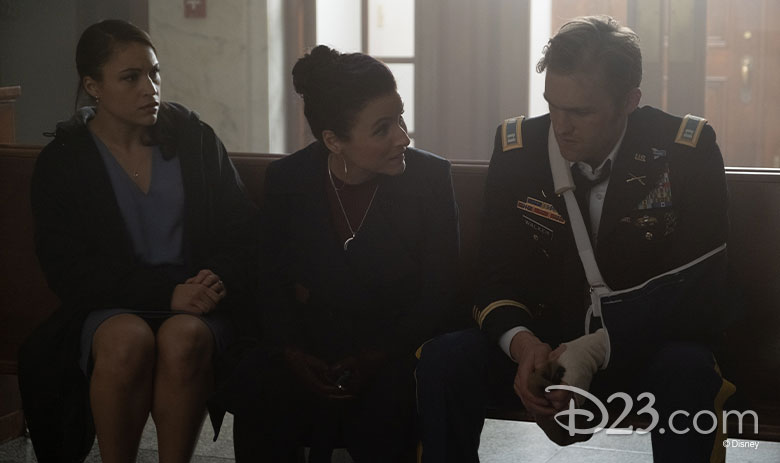 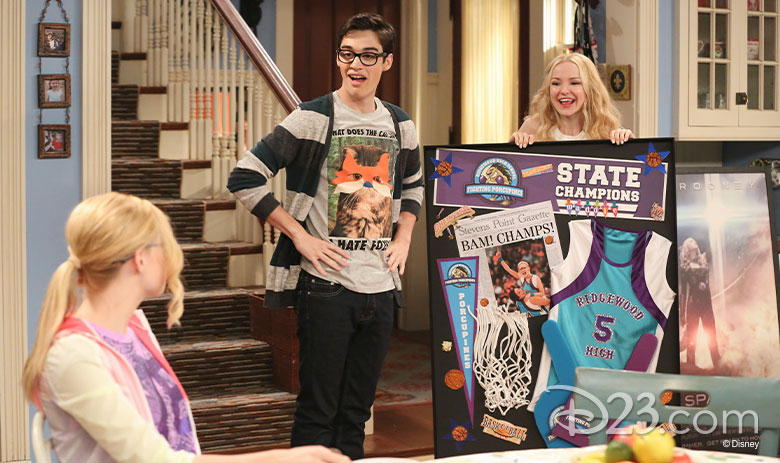 Liv and Maddie (Seasons 1–3)—Friday, April 23, on Disney+
Following a successful career in Hollywood, teen star Liv (Dove Cameron) readjusts to suburban life in Stevens Point, Wisconsin. In her absence, Liv’s identical twin sister, Maddie (Cameron), has become a rising basketball star at Ridgewood High School, where their mom (Kali Rocha) is a psychologist and their dad (Benjamin King) is the girls basketball coach. Between their own adventures and those of their brothers, Joey (Joey Bragg) and Parker (Tenzing Norgay Trainor), things are never, ever boring in the Rooney household. 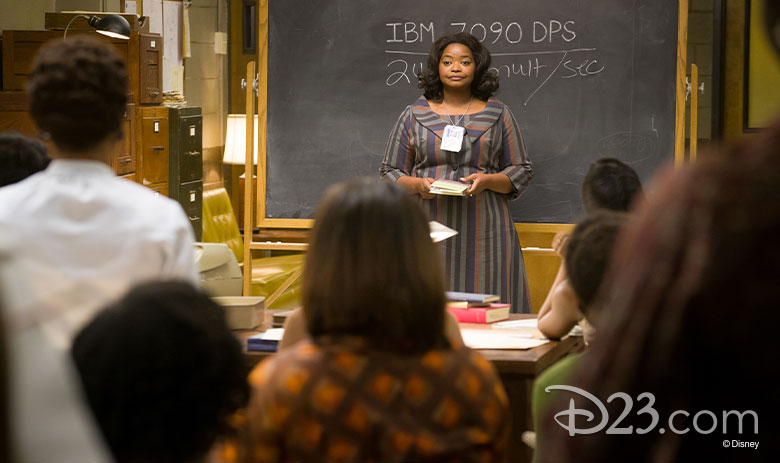 FX Has the Academy Awards® Movies—Friday, Saturday, and Sunday on FX
With the Oscars just around the corner, what better way to prepare for Hollywood’s Biggest Night than by watching the some of the biggest films in history? FX has a weekend full of Oscar nominees and winners, including Bohemian Rhapsody, Hidden Figures, The Lord of the Rings: The Fellowship of the Ring, The Martian, The Shawshank Redemption, and Spider-Man: Into the Spider-Verse. The marathons will begin at 4 p.m. ET/PT on Friday, April 23; at 8:30 a.m. ET/PT on Saturday, April 24; and at 8 a.m. ET/PT on Sunday, April 25. 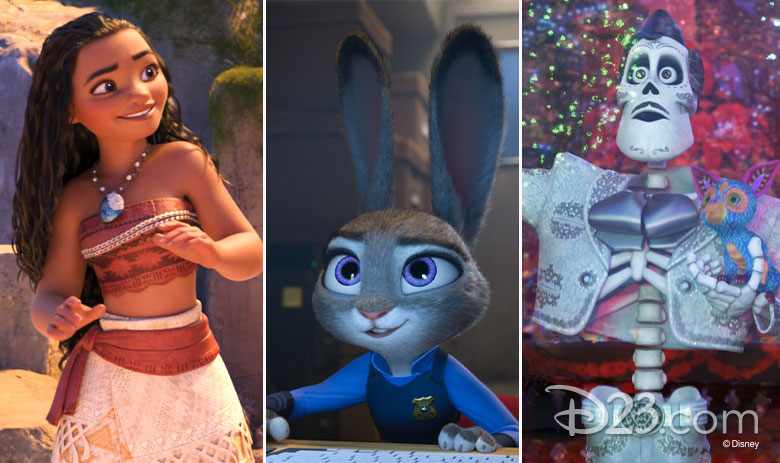 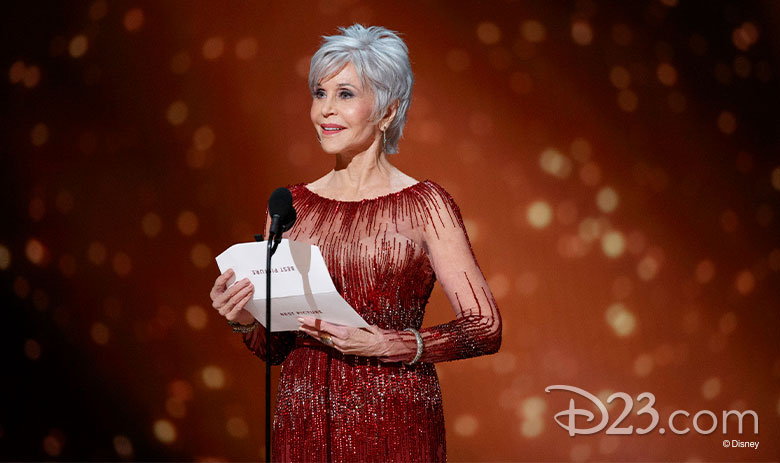 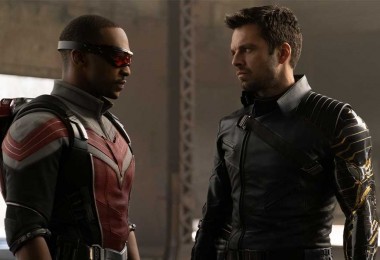 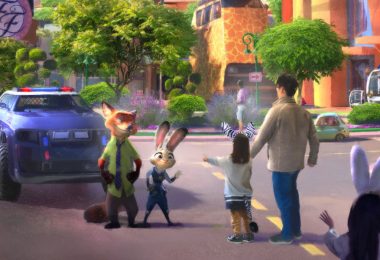 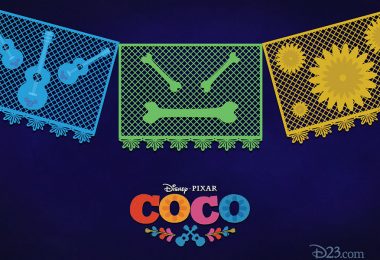