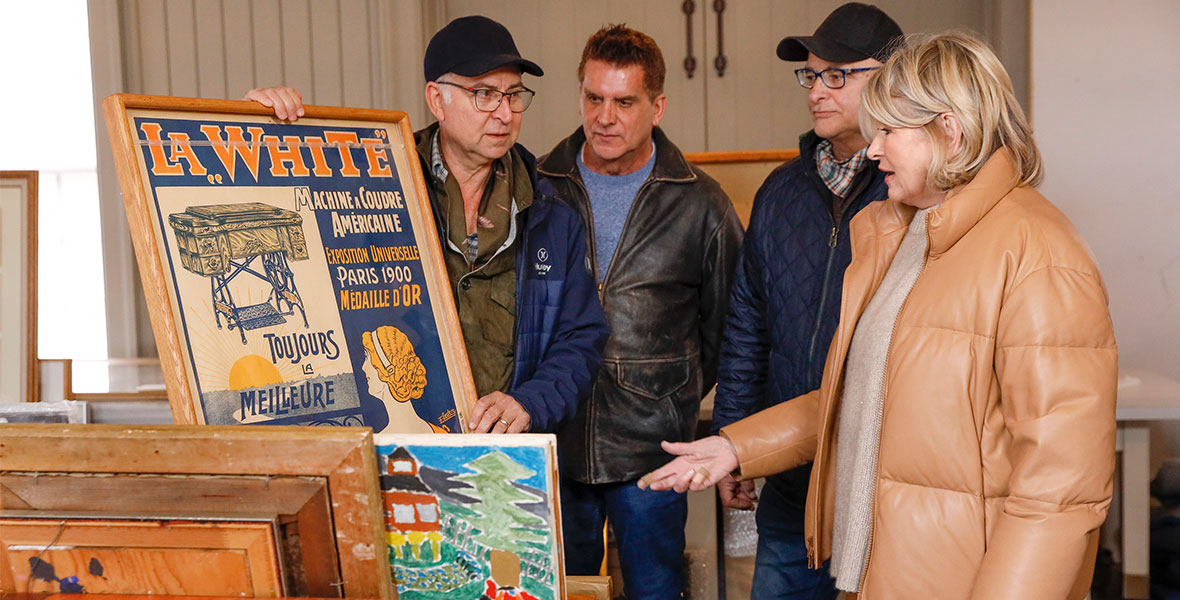 The Great American Tag Sale with Martha Stewart—Wednesday, May 25, at 8 p.m. ET, on ABC
Over the years, Martha Stewart has amassed a vast collection of fine art, furniture, and housewares. Now she wants to part ways with her treasures! Stewart enlists her team of event planners to help her host a series of tag-sale events, including an exclusive cocktail party for celebrities and neighbors to preview the all the goodies. Learn how she acquired the beloved items as well as tips on how to hold your own successful tag sale. 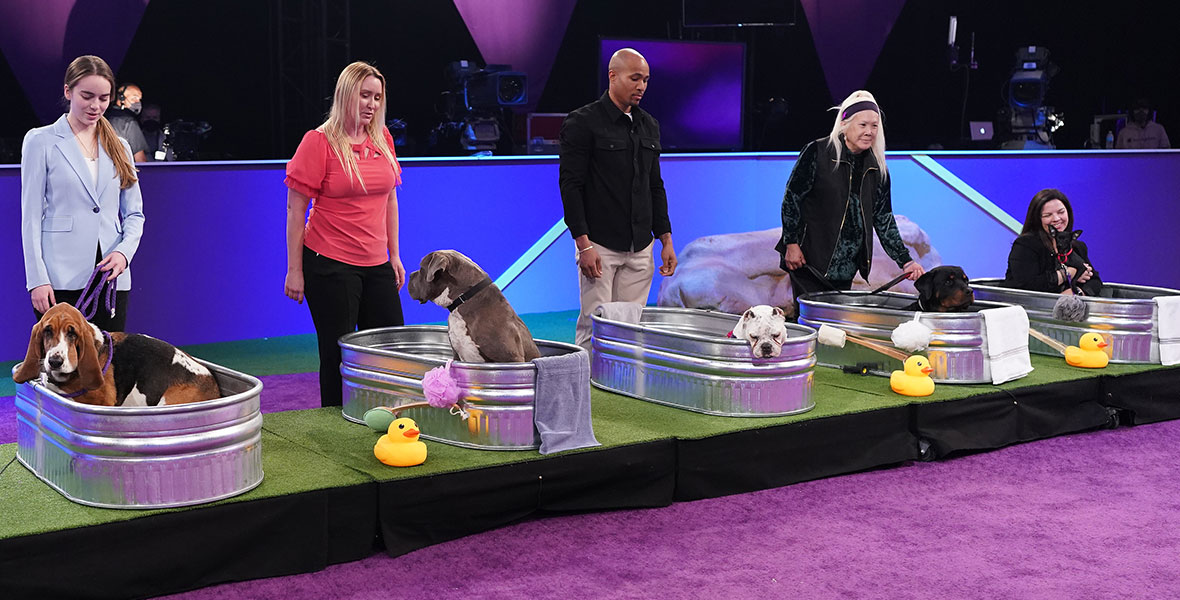 The American Rescue Dog Show—Wednesday, May 25, at 9 p.m. ET, on ABC
Adorable rescue dogs will strut their fluff as they compete for several “best in” titles in the preeminent dog competition for rescued furry companions. Holey Moley’s dynamic duo, Rob Riggle and Joe Tessitore, will host the two-hour competition special, with ESPN’s Monica McNutt serving as a sideline correspondent and guest celebrity judges Leslie Jordan, Paula Abdul, and friend of D23 Yvette Nicole Brown. The pups will compete in seven categories including Best in Underbite, Best in Snoring, and Best in Belly Rubs. A $10,000 donation to a local animal welfare organization will be made in honor of the winning dog in each category, plus each category’s winner will have the chance to be named Best in Rescue with an additional $100,000 donation being made in their honor. 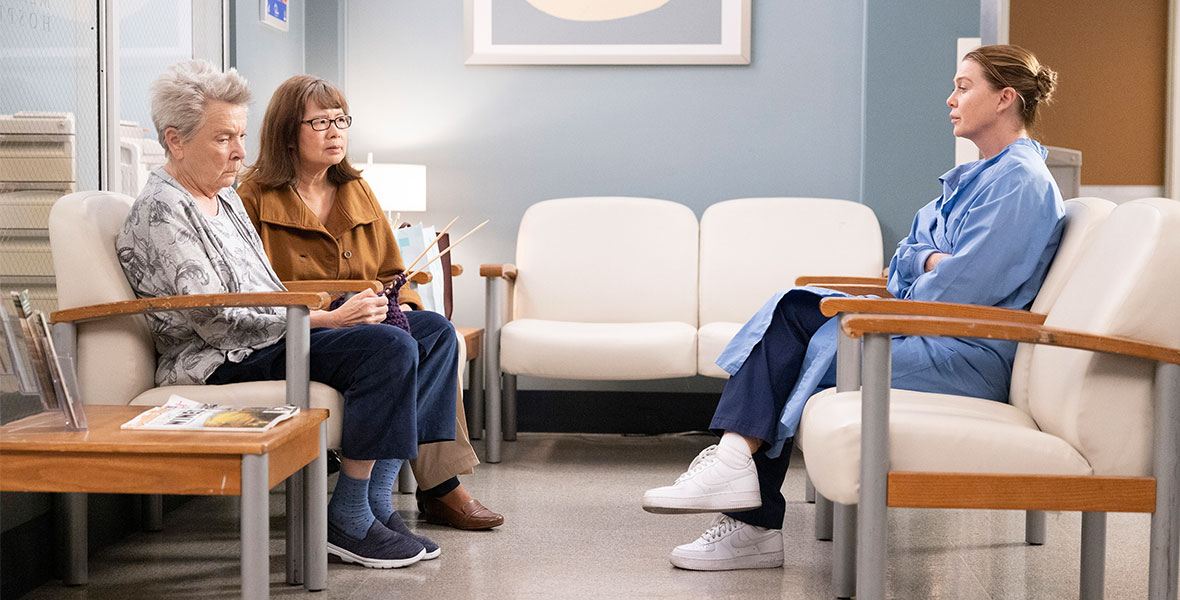 Grey’s Anatomy—Thursday, May 26, at 8 p.m. ET, on ABC
In the two-hour season finale, Grey Sloan Memorial sets up a voluntary blood donation center amid the shortage. Meanwhile, Nick (Scott Speedman) asks Meredith (Ellen Pompeo) for help regarding his patient, and Winston (Anthony Hill) is preoccupied with his relationship with his brother. The second part of the finale continues with Grey Sloan Memorial in crisis mode regarding the blood shortage, and Meredith weighs a risky decision concerning a patient. 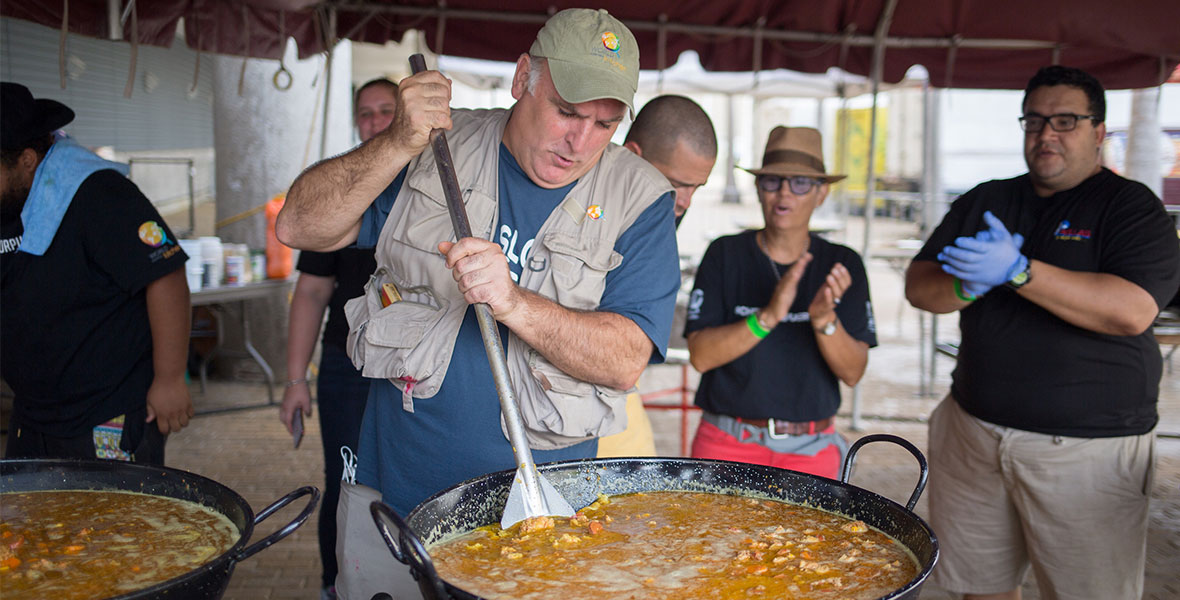 We Feed People—Friday, May 27, on Disney+
This documentary from Ron Howard spotlights chef José Andrés and the evolution of his nonprofit organization World Central Kitchen from a group of volunteers to becoming one of the most highly regarded humanitarian aid organizations in the disaster relief sector. 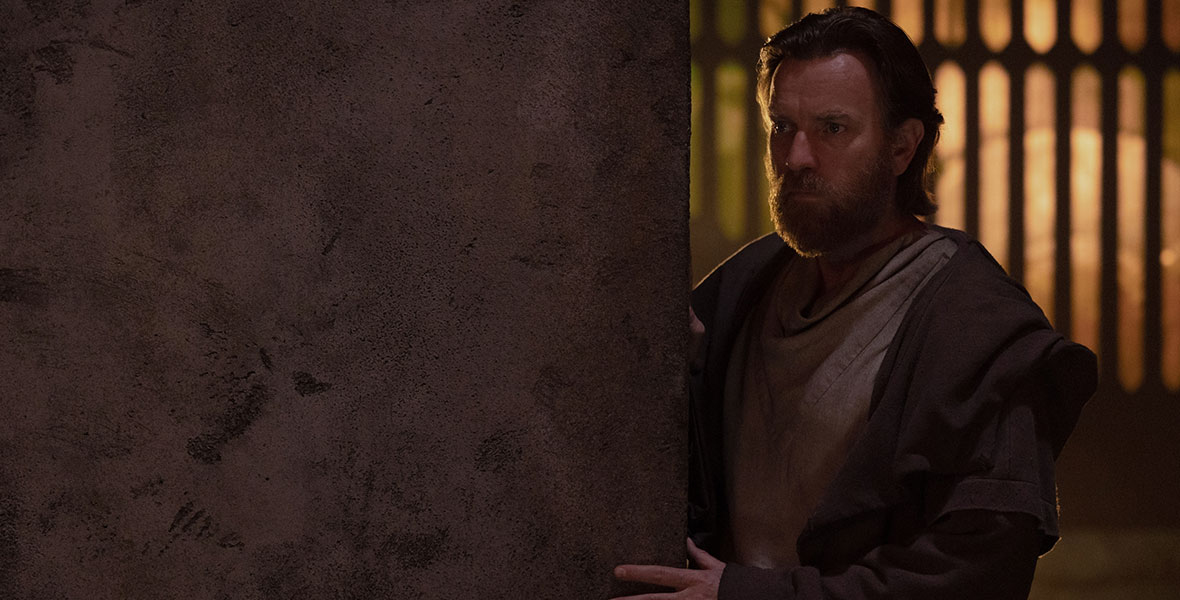 Obi-Wan Kenobi—Friday, May 27, on Disney+
Prepare to say “hello there” to the highly anticipated series starring Ewan McGregor in the title role. Debuting with two episodes at launch, the story begins 10 years after the events of Star Wars: Revenge of the Sith where Obi-Wan Kenobi faced his greatest defeat—the downfall and corruption of his best friend and Jedi apprentice, Anakin Skywalker (Hayden Christensen), who turned to the dark side as evil Sith Lord Darth Vader. 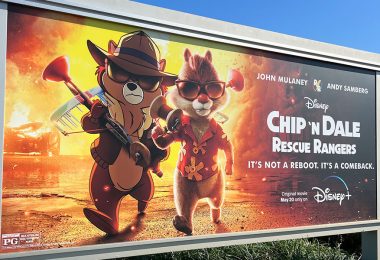 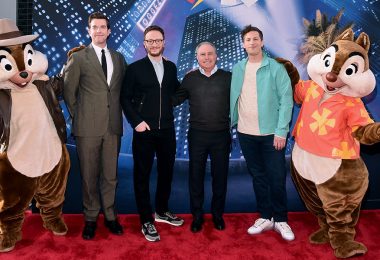 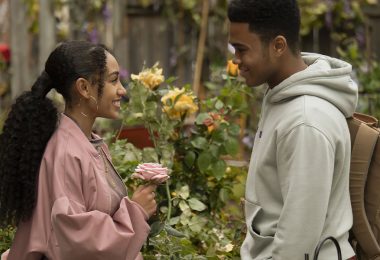