Familiar and friendly faces abound in the new documentary Sesame Street: 50 Years of Sunny Days, airing Monday on ABC. That same night, Keegan-Michael Key will embark on the journey of a lifetime in a new episode of National Geographic’s Running Wild with Bear Grylls. Then, on Wednesday, the first three episodes from season four of the critically acclaimed series The Handmaid’s Tale will debut on Hulu. On Friday, Disney+ will add the third season of Disney XD’s DuckTales, plus a new installment of Marvel Studios: Assembled. 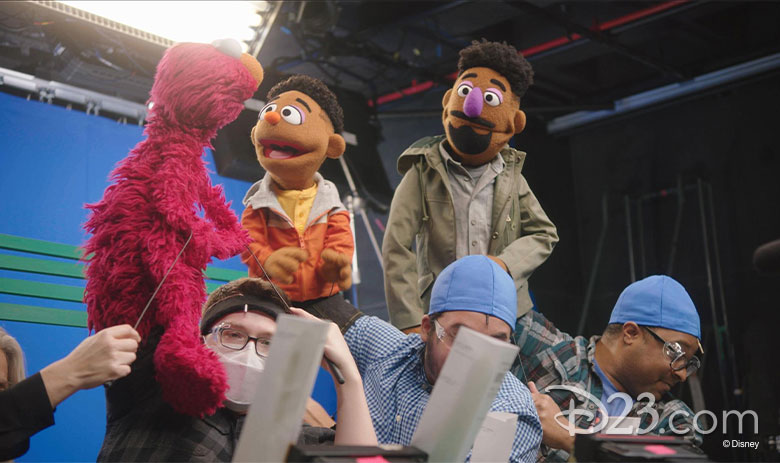 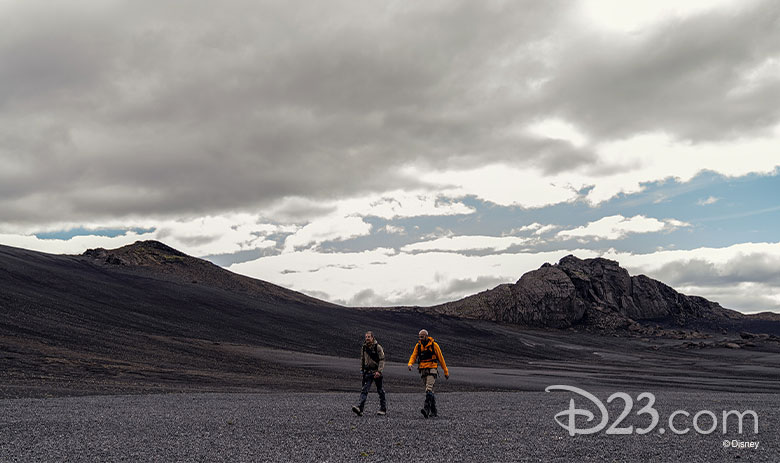 Running Wild with Bear Grylls—Monday, April 26, at 9 p.m. ET on National Geographic
As if right out of a science fiction movie, Bear Grylls swoops in on a jetpack to pick up funnyman Keegan-Michael Key, kicking off their adrenaline-pumping adventure in the lava fields of Iceland. The actor—known to Disney fans for hosting the National Geographic series Brain Games and for starring in the films The Lion King, Tomorrowland, and Toy Story 4—must put all jokes aside to face some of his greatest fears and conquer the lunar landscape. From a perilous rappel off a sheer 200-foot cliff to an endurance-testing jumar climb, Key is pushed beyond mental and physical limits in a truly life-changing experience. 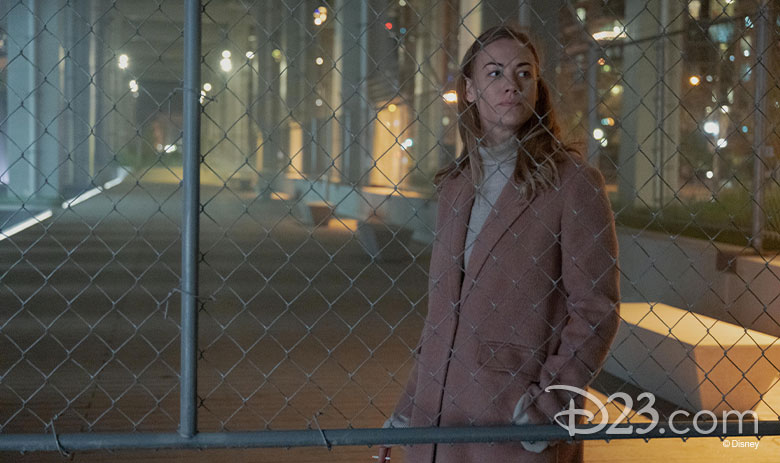 The Handmaid’s Tale—Wednesday, April 28, on Hulu
The Emmy®- and Golden Globe®-winning drama series returns for its highly anticipated fourth season, which finds June (Elisabeth Moss) striking back against Gilead as a fierce rebel leader. In the season premiere, June and the fugitive Handmaids find refuge at a farm, where June is nursed back to health. Meanwhile, in Gilead, an imprisoned Lawrence (Bradley Whitford) tries to avoid a death sentence as Aunt Lydia (Ann Dowd) reels from the loss of 86 children on Angels’ Flight. Meanwhile, the Waterfords (Joseph Fiennes and Yvonne Strahovski), who are in custody in Toronto, learn of June’s feat. Throughout the season, the risks June takes bring unexpected and dangerous new challenges. Her quest for justice and revenge threatens to consume her and destroy her most cherished relationships. 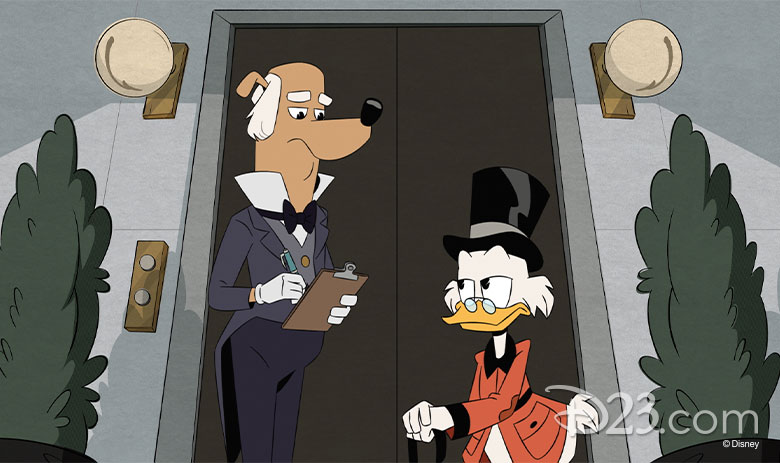 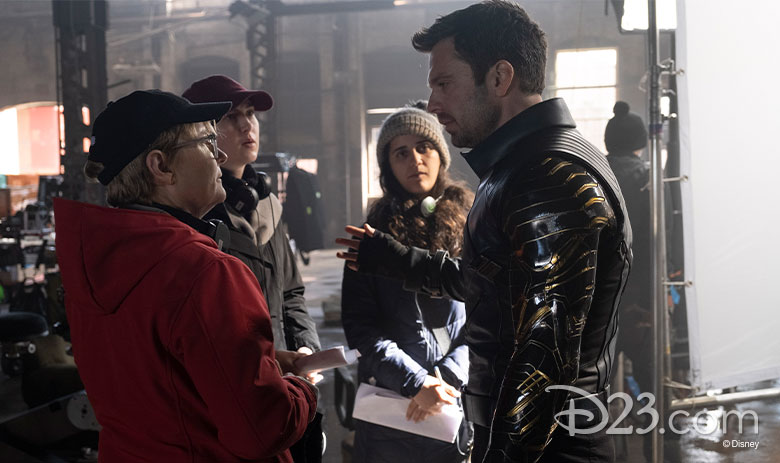 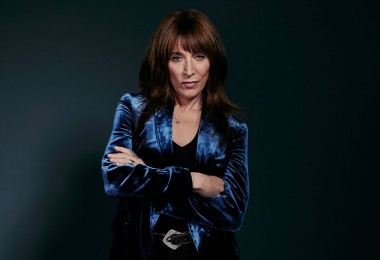 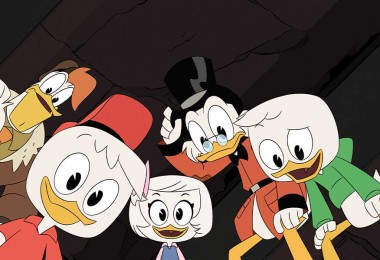 DuckTales Takes Off for One Final Adventure