Since it was announced at D23 Expo 2019, the Disney+ limited series Obi-Wan Kenobi has been highly anticipated by fans across the galaxy. With the two-episode series premiere only a lightspeed jump away, now is the perfect time to watch (or rewatch) key Star Wars films and series to prepare for Obi-Wan Kenobi’s epic Disney+ debut on May 27. Whether you’re new to Star Wars or have been obsessed your entire life, this list will guide your preparation for the series. You can find all of the movies and series below in Disney+’s “Obi-Wan Kenobi Collection.” 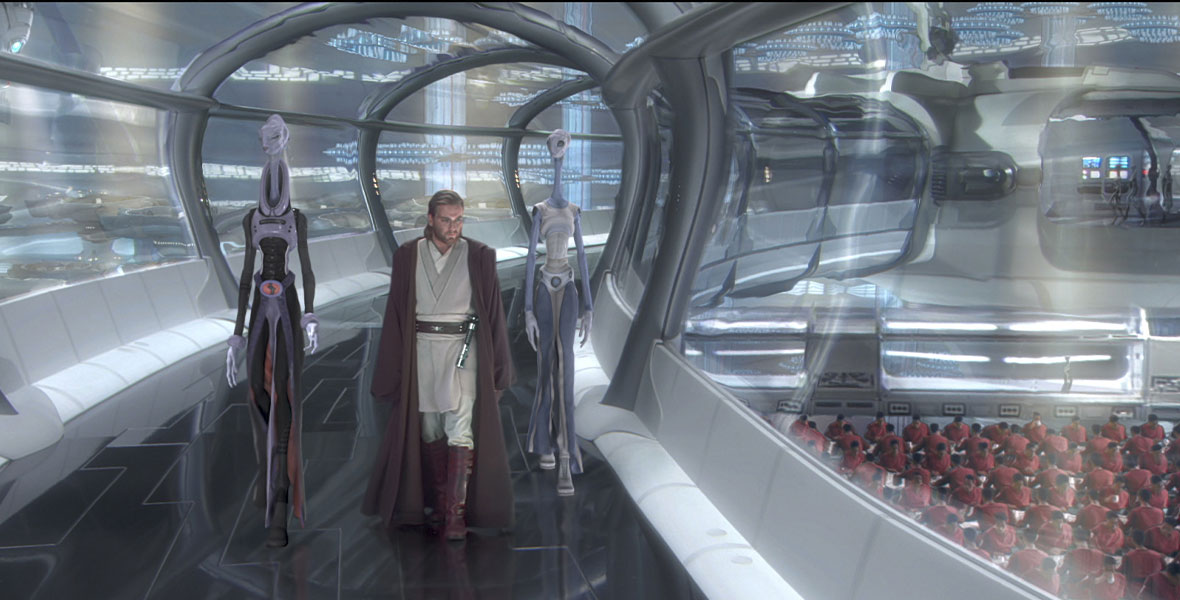 The Star Wars Prequels
Obi-Wan Kenobi’s journey into the Skywalker Saga begins with the Star Wars prequel trilogy— The Phantom Menace, Attack of the Clones, and Revenge of the Sith. These films provide important context on Obi-Wan’s journey from Padawan learner to Jedi master and on how he became so involved with the Skywalkers in the first place. Plus, Obi-Wan Kenobi is set following the events of Revenge of the Sith, continuing Obi-Wan’s character arc and emotional journey.

Stream The Star Wars: The Phantom Menace on Disney+ 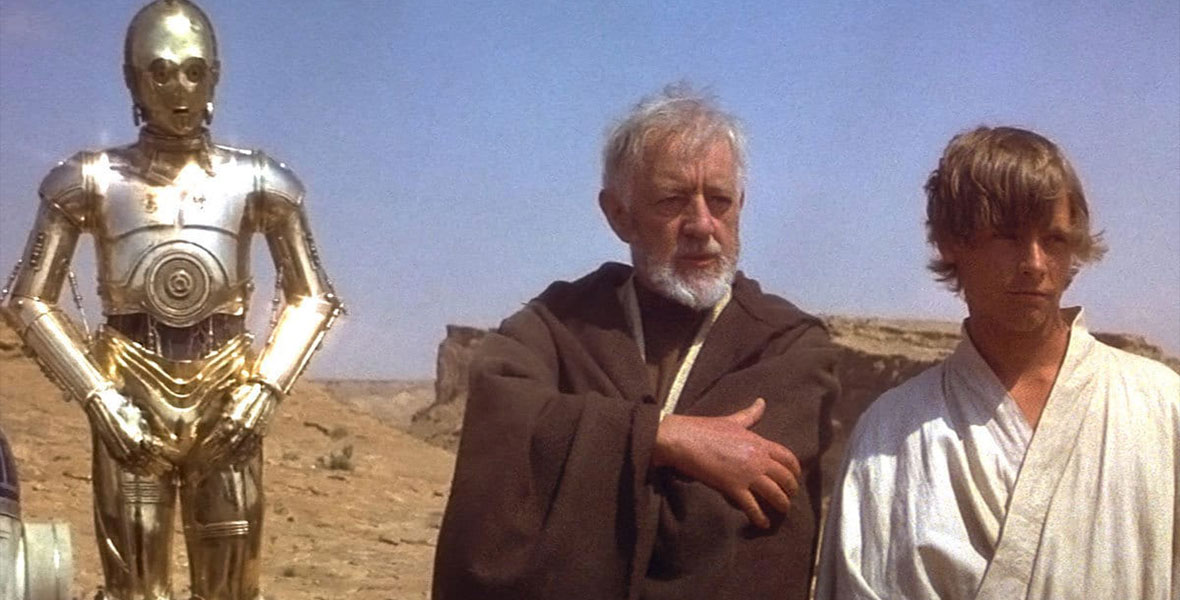 Star Wars: A New Hope
Before the Obi-Wan Kenobi series was announced, Obi-Wan’s life between Revenge of the Sith and A New Hope was a mystery to Star Wars fans. While you could commit to watching Obi-Wan’s life in chronological order, waiting to watch A New Hope until after you’ve seen all of Obi-Wan Kenobi, there’s something important you need to remember: This film is the one that started it all! A New Hope is the reason we are so invested in the story of the Skywalker family, and—importantly for this new series—the story that first sparked interest in Obi-Wan as a character. When A New Hope was just Star Wars, fans had so many questions: How did Obi-Wan know Anakin Skywalker? What were the Clone Wars? How did Darth Vader turn to the Dark side? While some questions have been answered by the very movies and series recommended in this article, this film is the one that made many fans wonder just what exactly “Old Ben” Kenobi was doing in Tatooine all those years before he rescued Luke from the Tusken Raiders. 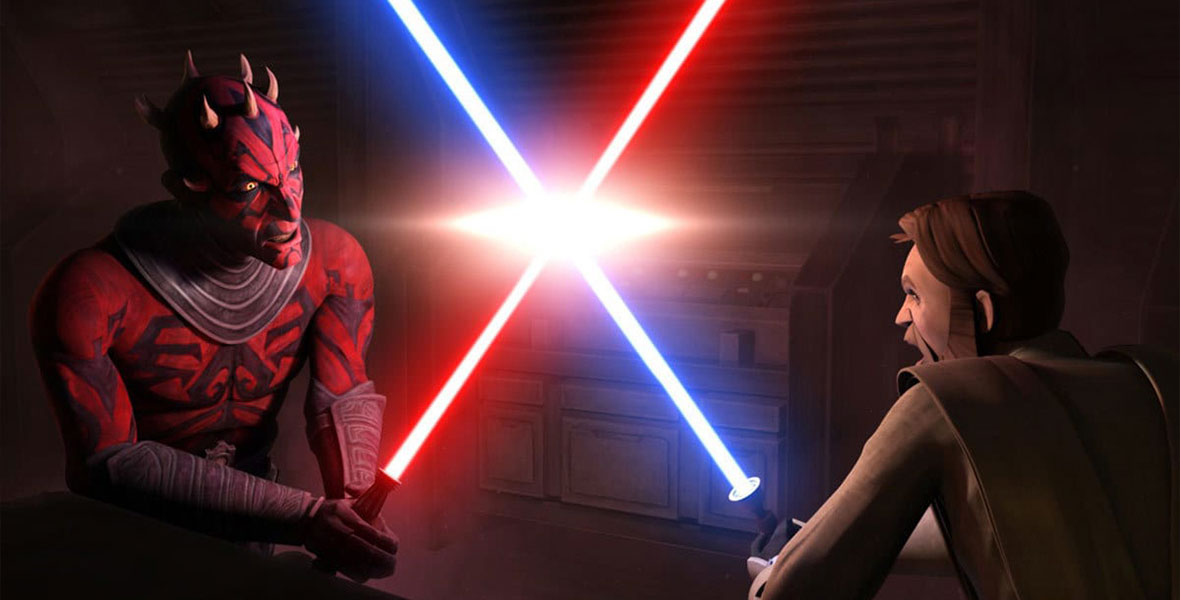 Star Wars: The Clone Wars
Speaking of the question “What were the Clone Wars?”, we have some good news for you: You can find out for yourself by watching the seven seasons of this fan-favorite animated series. Set in between Attack of the Clones and Revenge of the Sith, the series depicts Obi-Wan’s time as a general in the Clone Wars, protecting the Republic and growing as a leader. Since The Clone Wars is a seven-season series, there’s ample time to really explore his character and his relationships (perhaps even a romance!) so that you can get to know this character before he leads his own series. 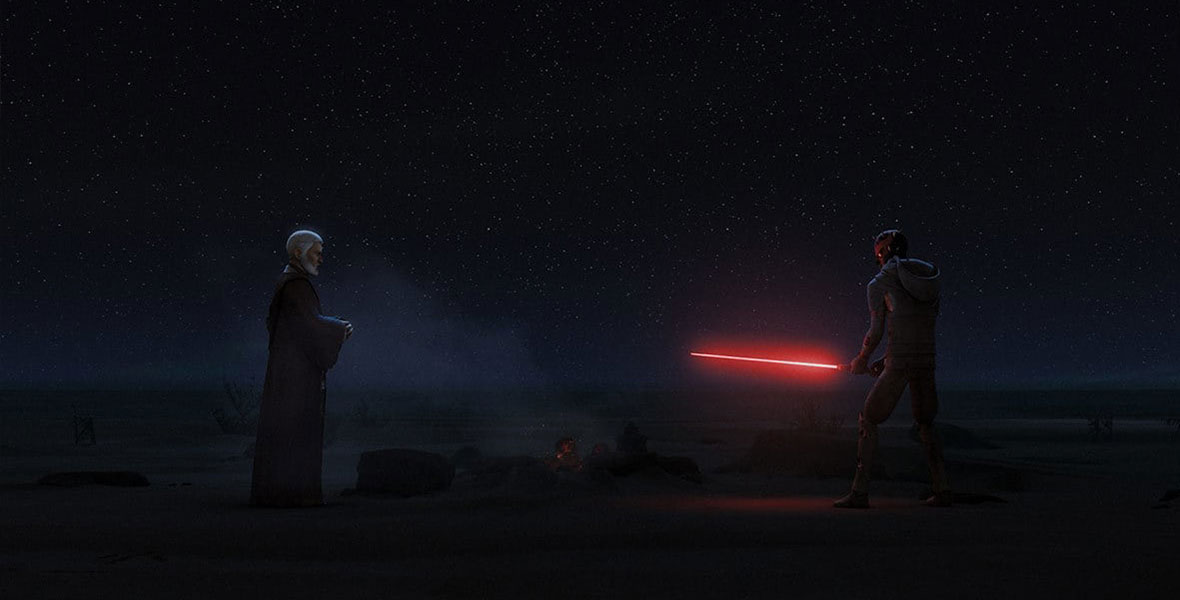