“Life is a journey, not a destination,” said Hideo Amemiya, a 30-year cast member and one of Disneyland’s most distinguished senior leaders. Born in Tokyo on September 4, 1944, Hideo graduated from Rikkyo University in Tokyo with a bachelor’s degree in social science, and from the University of Massachusetts, with a bachelor’s degree in hotel and restaurant management.

He joined The Walt Disney Company in 1971 at the Polynesian Hotel at Walt Disney World. “When Walt Disney World opened, the Magic Kingdom and its operational standards were modeled after the original Disneyland in California,” Hideo recalled. “However, Disney had never operated a hotel, so it took some time for true Disney philosophy to become integrated into a hotel operation.”

He was director of resort operations at Walt Disney World when he joined the first Tokyo Disneyland team. “I assisted both Disney and the Oriental Land Company [owner and operator of Tokyo Disneyland] during the negotiations to ensure that there was a clear understanding on both sides. I also assisted WDI in discussions with our artists and designers for a clearer understanding of the Japanese culture so that the portrayals of the culture could be properly produced.”

He later went on to executive positions at Disney resorts in his native Japan and then in Anaheim. Prior to his promotion in 2000 to senior vice president of Disneyland Resort hotels, he was vice president and general manager of the Disneyland Hotel. In his final role, he was in charge of operations and of the 7,000 employees at Disney’s Paradise Pier Hotel, the Disneyland Hotel, and Disney’s Grand Californian Hotel.

Hideo was known as a man of wit, energy, and vision whose enthusiasm for Disney projects never flagged. 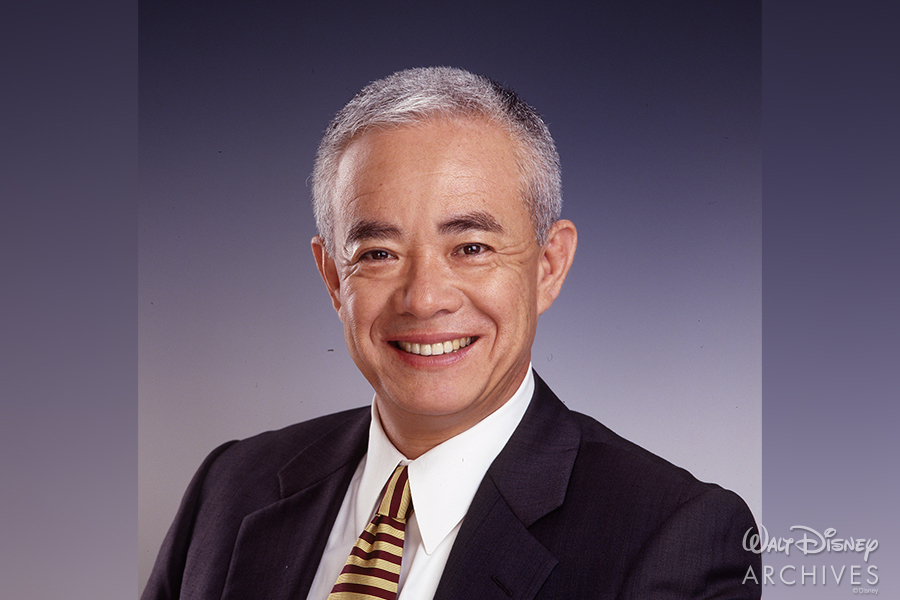 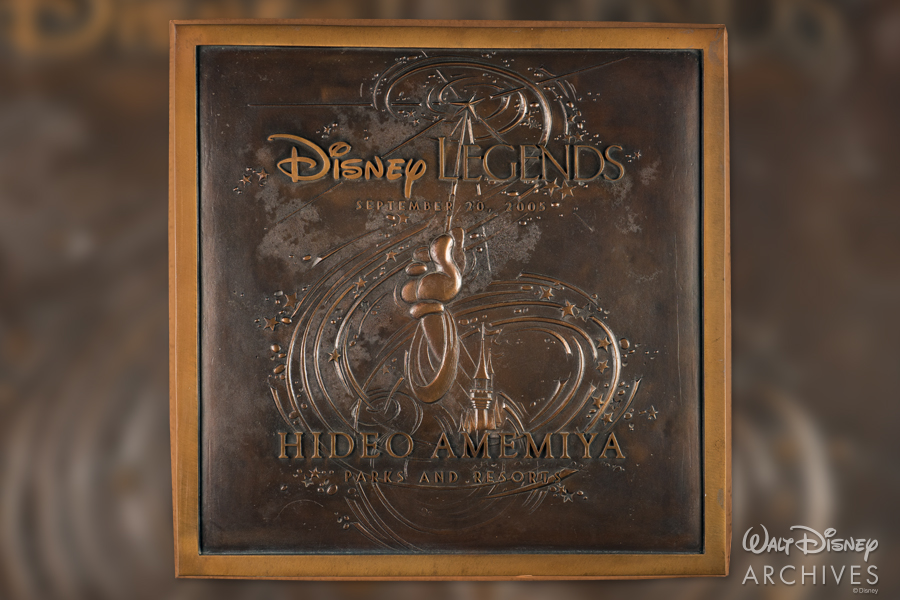 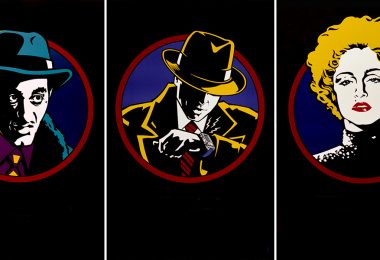 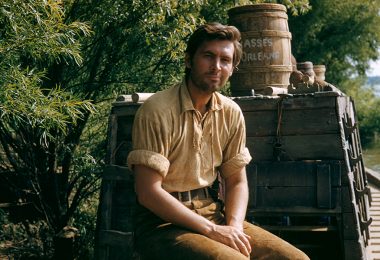 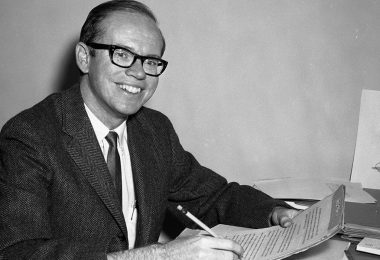 Fond Memories of Dave Smith from the Walt Disney Archives