Home / News / D23 Exclusive / This Summer, Sideshow Has Once Again Declared ‘The Con ...
Skip to content

Eager collectors can expect to see dozens of new and upcoming figures and statues from some of their favorite Disney properties during the week as well as experience exciting live and interactive content including giveaways, discounts, livestreams, and more.

D23 has your first sneak peek at some of the incredible Star Wars™ and Marvel collectibles fans will get a closer look at during the show. Here’s just a hint of what you can expect to see at the booth. 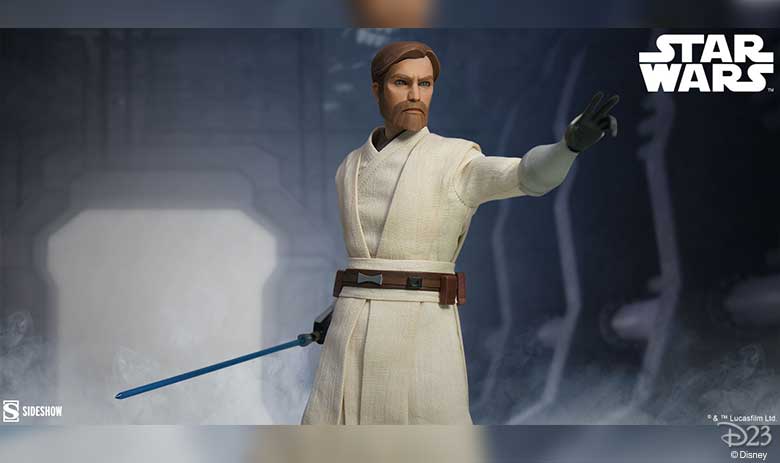 From the Star Wars™ Galaxy!
Star Wars is out in full Force with new statues and figures from Hot Toys and Sideshow alike! 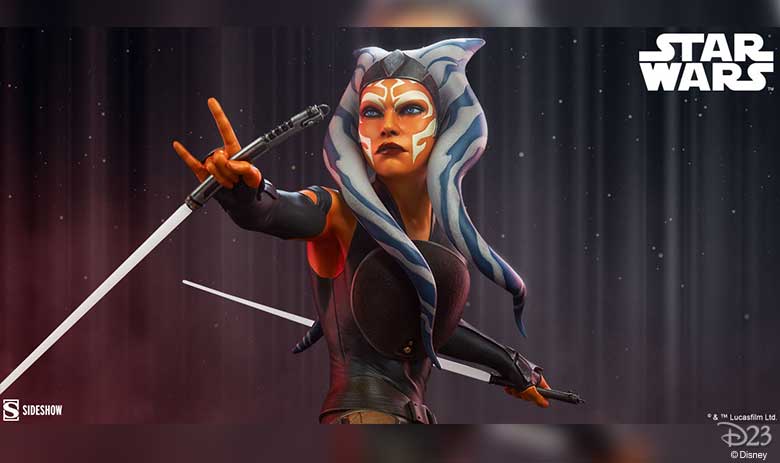 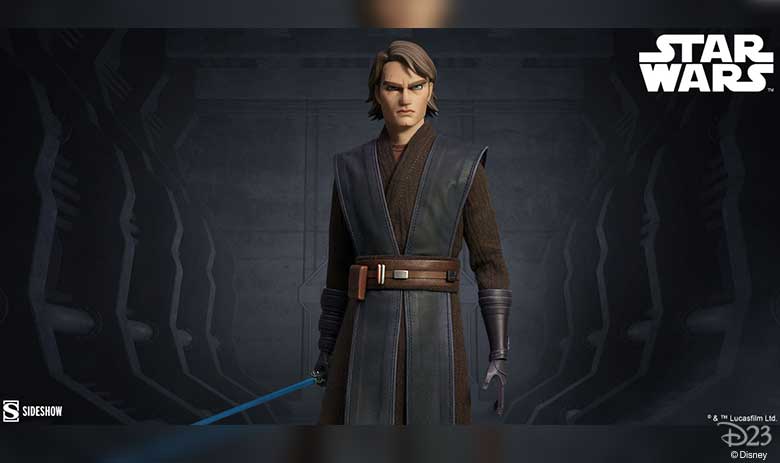 Animation fans will have plenty more to be excited over with an even closer look at the upcoming Anakin Skywalker™ Sixth Scale Figure and Obi-Wan Kenobi™ Sixth Scale Figure from Sideshow, each based on the iconic style of The Clone Wars series. These highly poseable figures feature carefully tailored costumes, unique facial sculpts, and a variety of accessories for dynamic displays in your home collection. 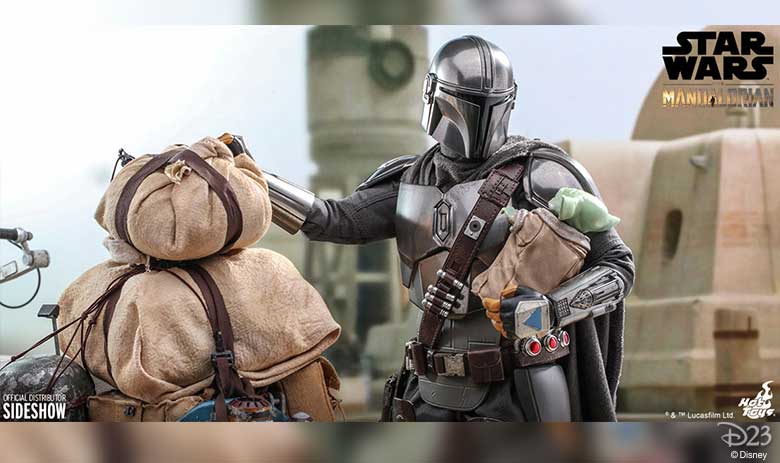 Hot Toys collectors will want to have their Beskar all in order for a bountiful display of fan-favorite characters from The Mandalorian™, including The Mandalorian™ and Grogu™ Deluxe Sixth Scale Figure Set, featuring Din Djarin’s chrome-plated armor, the Beskar spear and Darksaber accessory for posing, and an adorable in-scale Grogu figure with a newly developed headsculpt for incredible accuracy to the character’s on-screen appearance.

All these and more collectibles from a galaxy far, far away await fans during the Sideshow Con 2021 festivities! 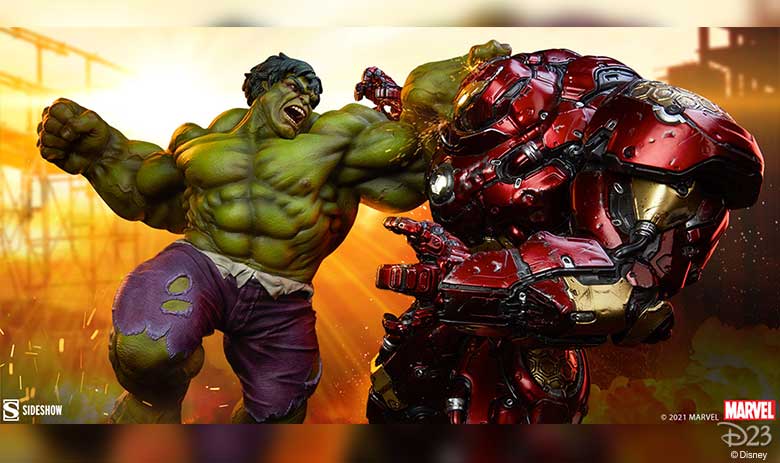 Marvel Universe Must-Haves!
Chaos magic and clashing heroes are coming your way as a part of the Marvel reveals for Sideshow Con with new debuts from Hot Toys and Sideshow. 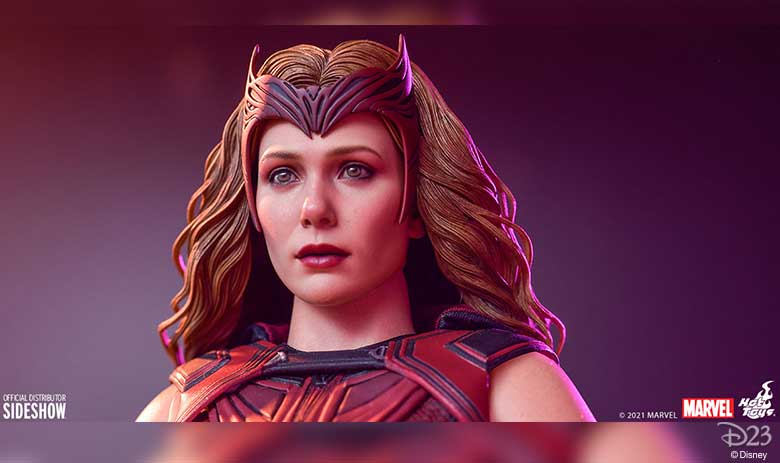 Celebrate the streaming hit series WandaVision with the Scarlet Witch Sixth Scale Figure by Hot Toys. This highly articulated and incredibly detailed figure is crafted based on the likeness of Elizabeth Olsen in her series finale costume and includes accessories and features like the Darkhold book and a luminous reflective effect on her eyes to emulate the Scarlet Witch taking her magic to new heights. 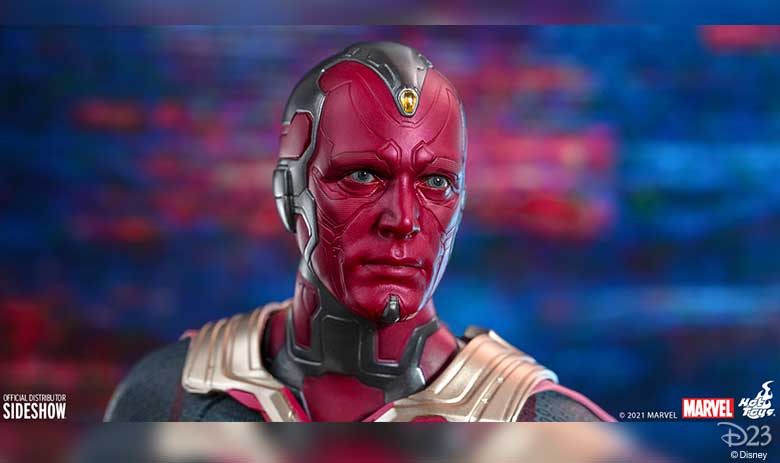 Accompanying Wanda is the Vision Sixth Scale Figure, meticulously recreated by the artists at Hot Toys to capture the stunning details of the synthezoid’s mechanical features. Overlaid with a skillfully tailored costume and cape, Vision includes a specially designed figure stand and a Hex themed backdrop for an even more immersive display—for those without reality-warping powers.

Sideshow is set to show fans a closer look at two iconic heroes battling head-to-head in the Hulk vs Hulkbuster Maquette. This action-packed Avengers statue measures over 19 inches tall and 21 inches wide, sculpted to capture the rampaging Hulk taking on Tony Stark’s signature tech. The maquette features lighting effects in the eyes, arc reactor, and repulsors of the Hulkbuster suit, making this a smashing scene for collectors to bring home.

Collectors can enjoy an entire multiverse-worth of even more Marvel collectibles to be revealed throughout the week!

Fans can pre-register for priority access to convention-exclusive collectibles by visiting side.show/con. Registration is totally free and also provides eligibility for random Sideshow Rewards opportunities and more during the event. Celebrate pop culture from the comfort of your own home. Don’t miss Sideshow Con 2021! 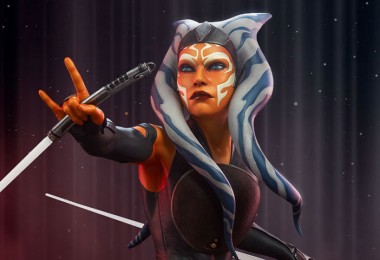