Disney’s Grand Californian Hotel is no ordinary hotel… it’s grand! On this day in 2001, the lavish resort hotel opened its golden gates for the first time, allowing guests to stay within Disney’s California Adventure park. The hotel celebrates California’s turn-of-the-century Craftsman movement, capturing the artistic exploration of California’s coastline, its Monterey pines and redwood forests, the daring spirit of the state’s first settlers. Sprinkled throughout the gorgeous structure are nods to arroyo craftsmen, the mission pioneers, and the Plein Air school of painters. The Grand Californian was open a month before holding its official grand opening on February 8th to coincide with the opening of Disney’s California Adventure. 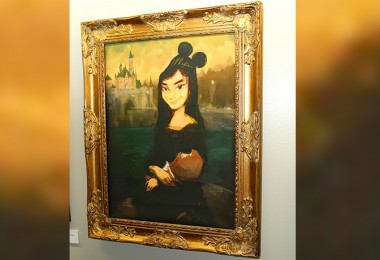