The Walt Disney Company today received a total of 22 nominations from the Academy of Motion Picture Arts and Sciences for the 95th Oscars®, which are set to take place on Sunday, March 12. Emmy® Award-winning late-night talk show host and producer Jimmy Kimmel will return to host the ceremony live on ABC and broadcast outlets worldwide.

Disney’s film studios led the way with a total of two Best Picture nominations for 20th Century Studios’ Avatar: The Way of Water and Searchlight Pictures’ The Banshees of Inisherin.

Avatar: The Way of Water had a total of four nominations, including Best Production Design, Best Sound, and Best Visual Effects.

A complete list of all TWDC nominations is below: 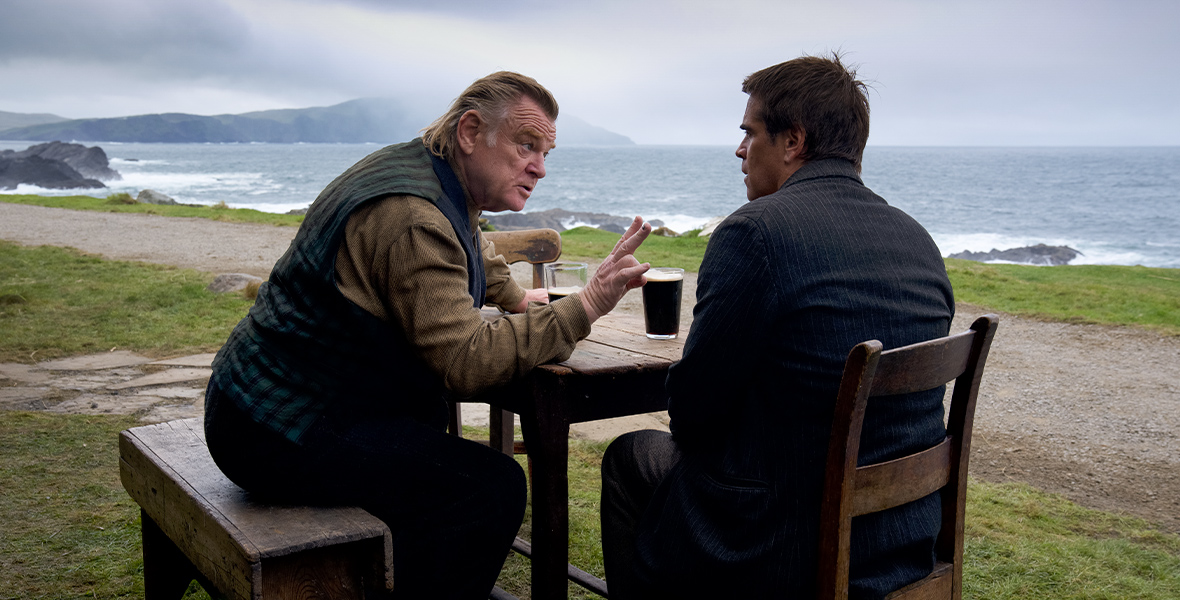 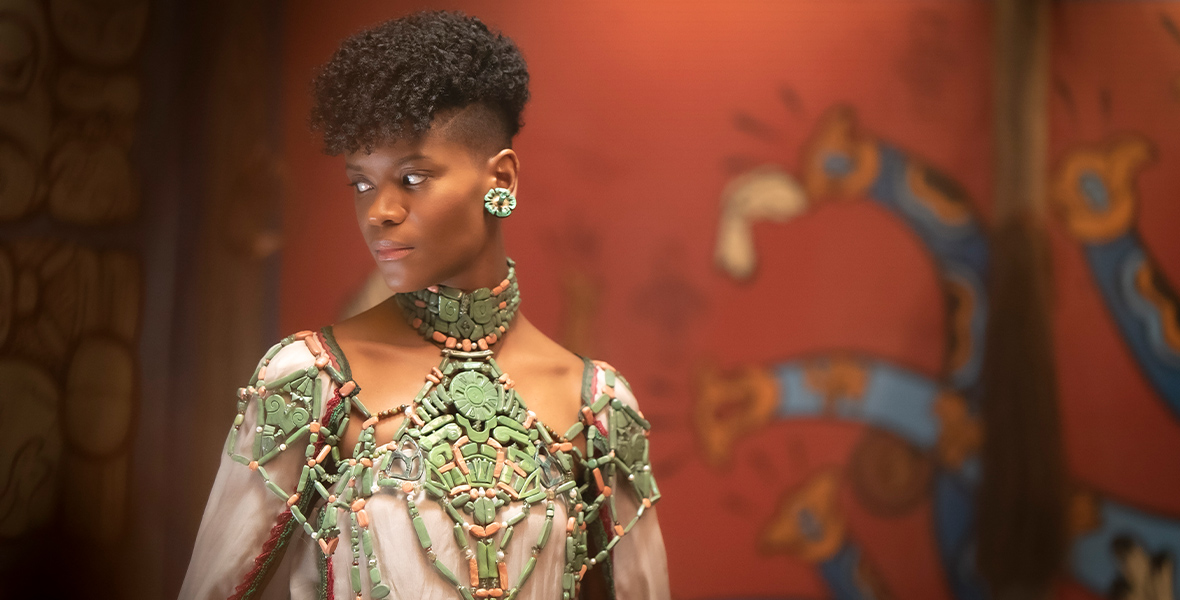 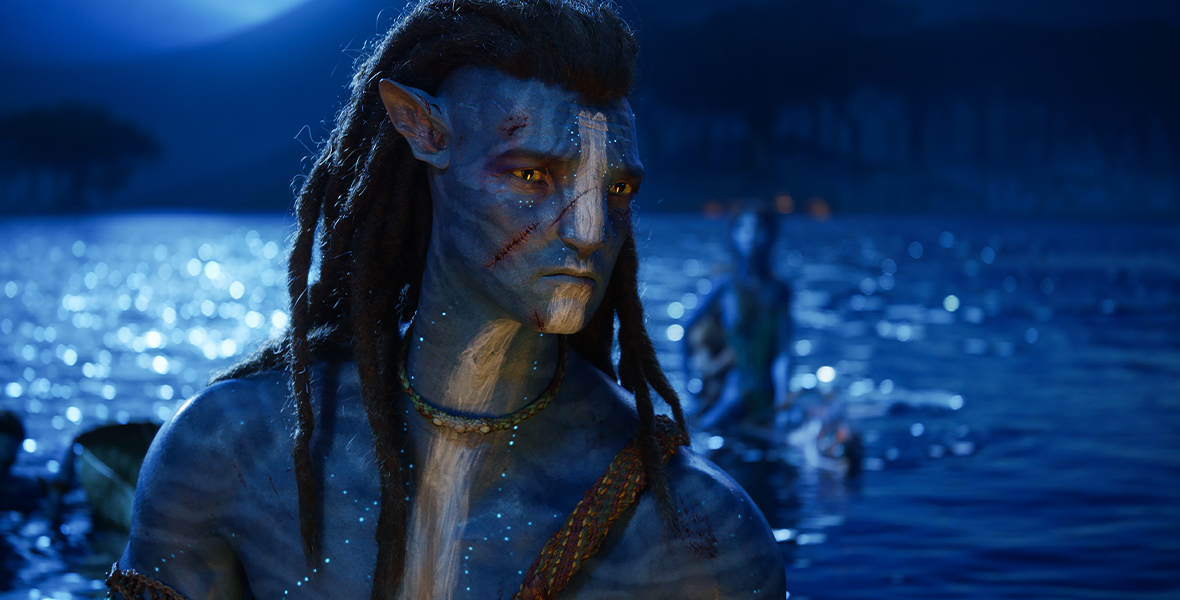 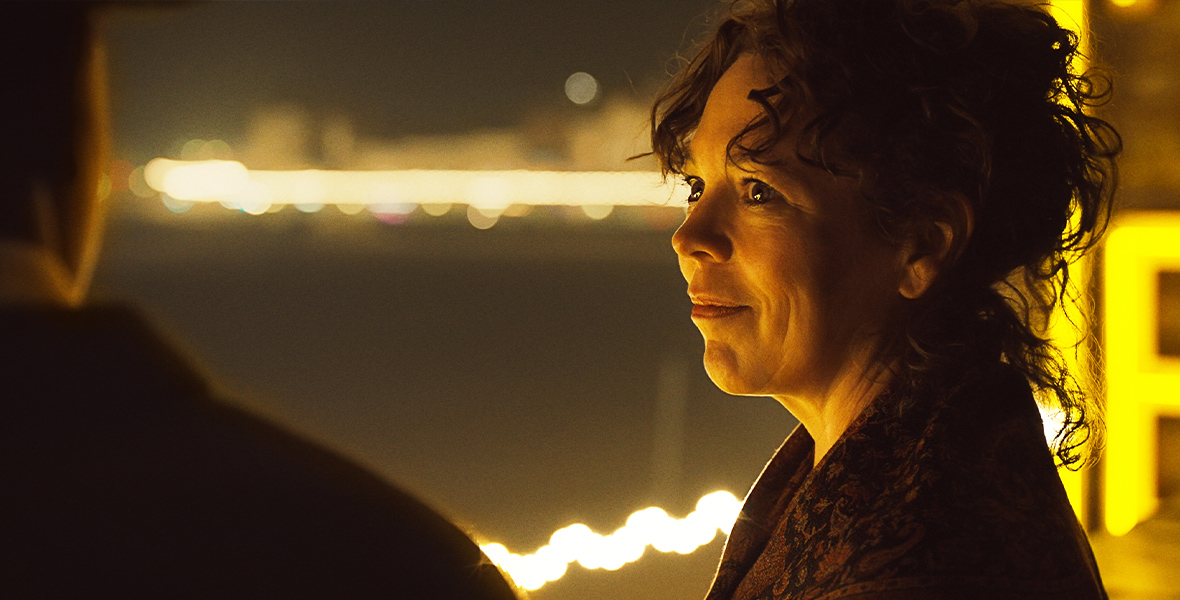 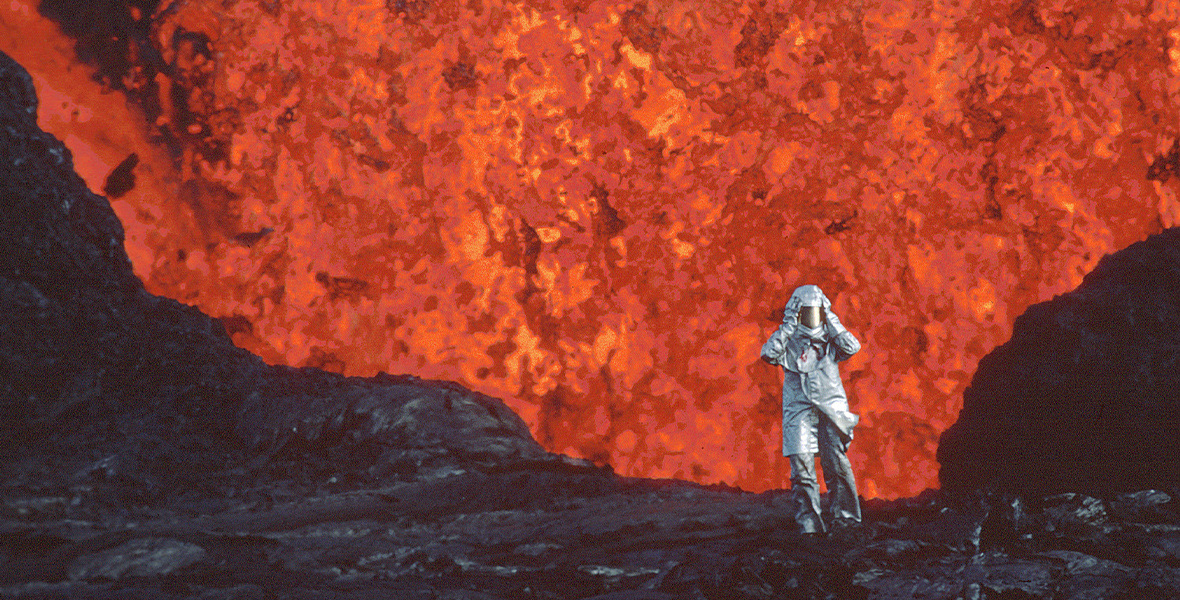 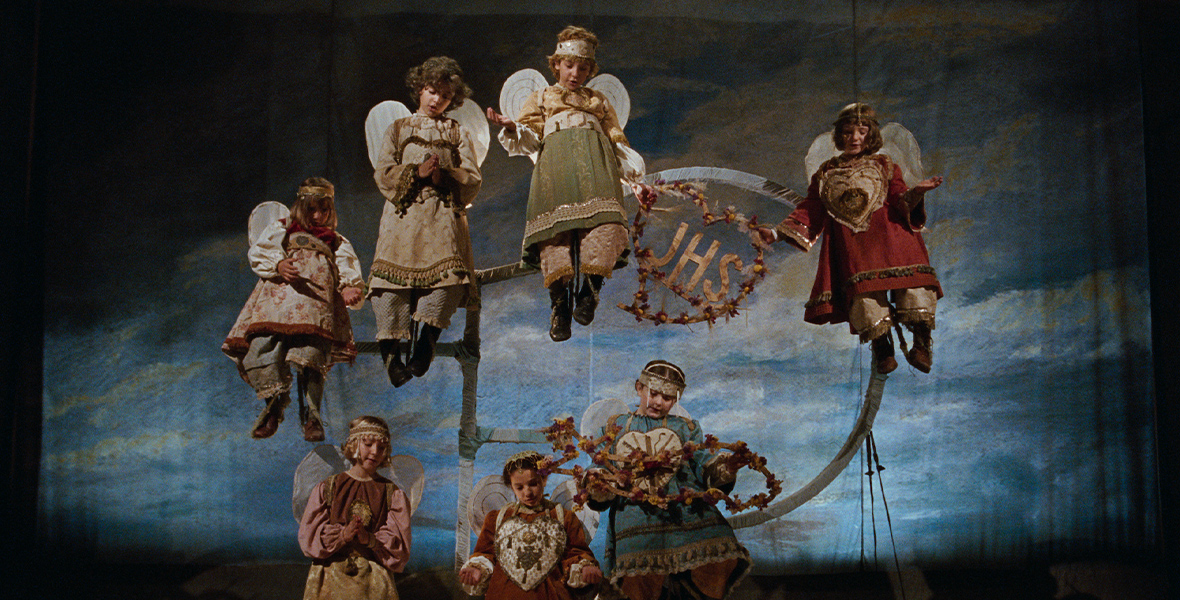 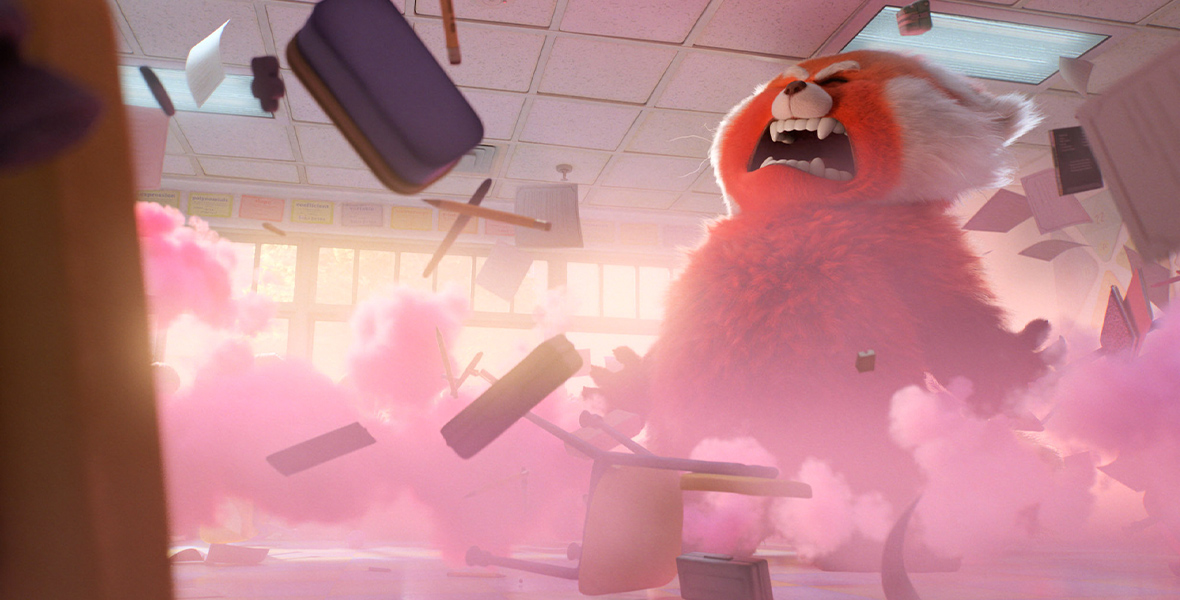