Can you feel the love tonight? Because we’re certainly feeling it after seeing the 11 new character posters for Disney’s The Lion King and a brand-new TV spot featuring Young Simba. 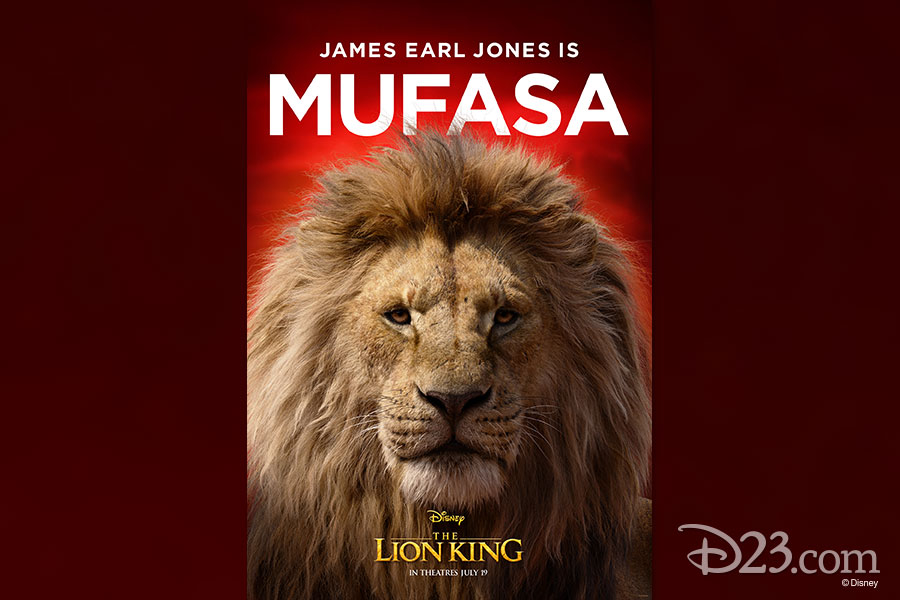 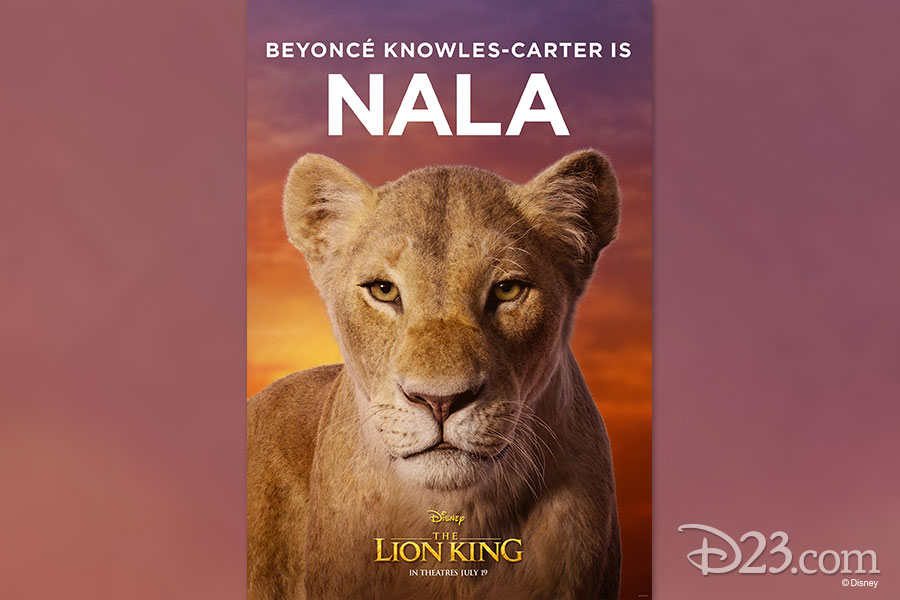 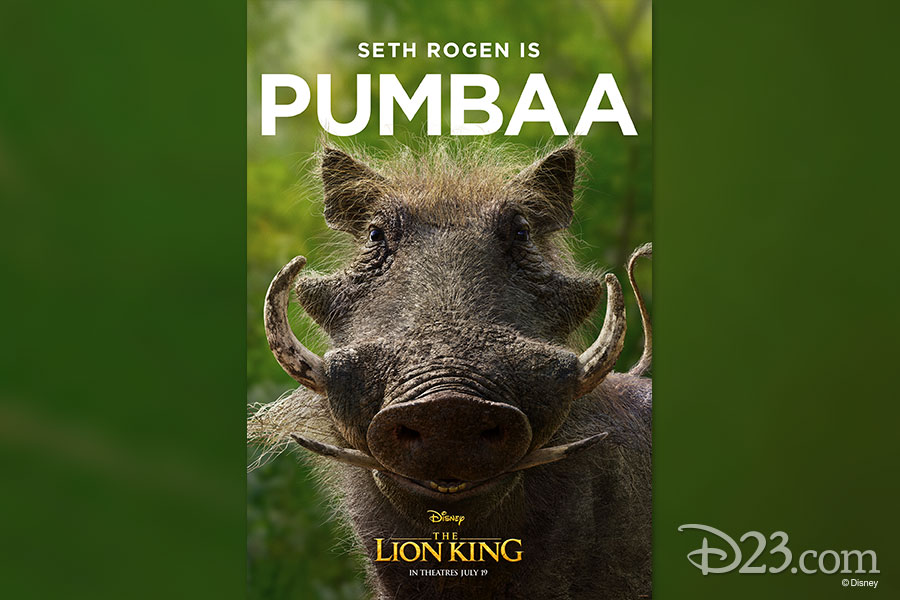 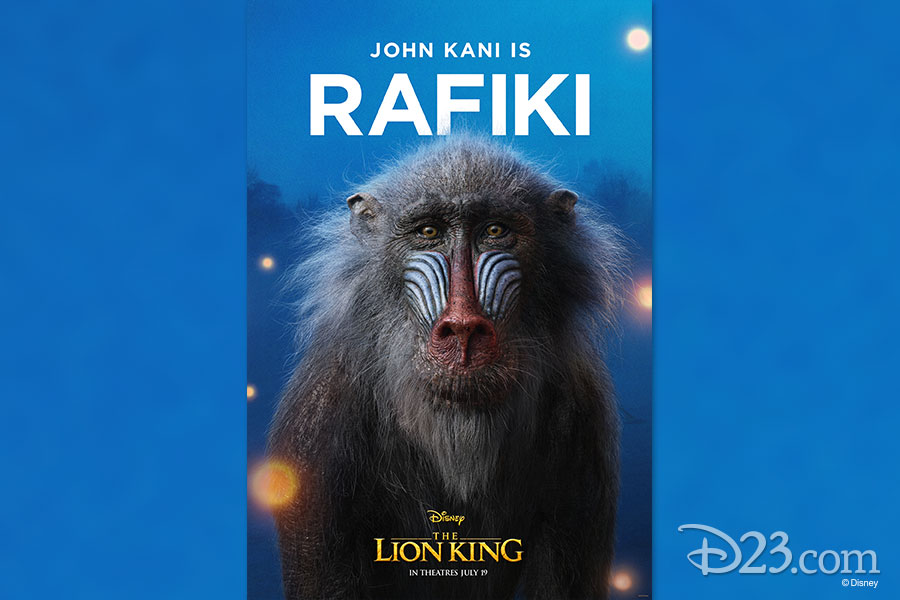 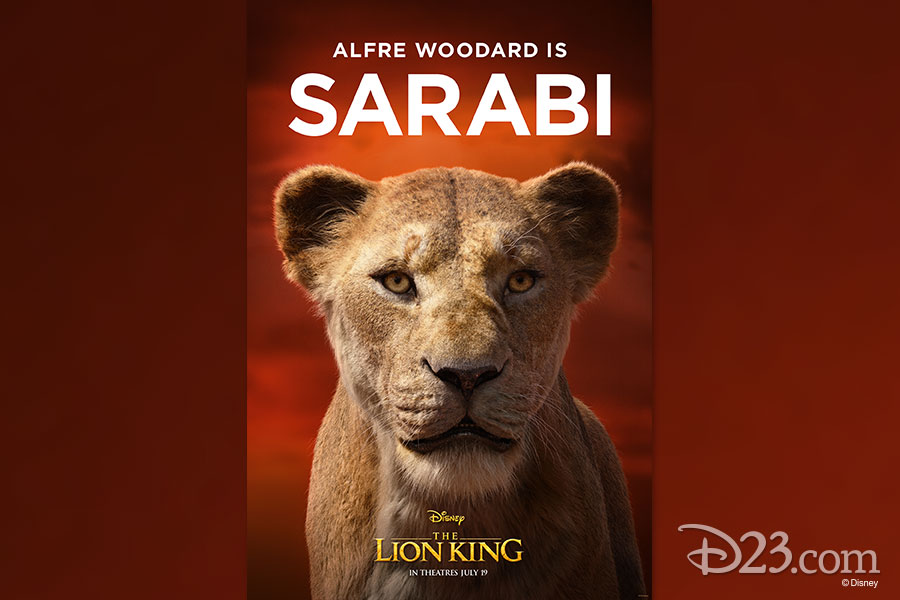 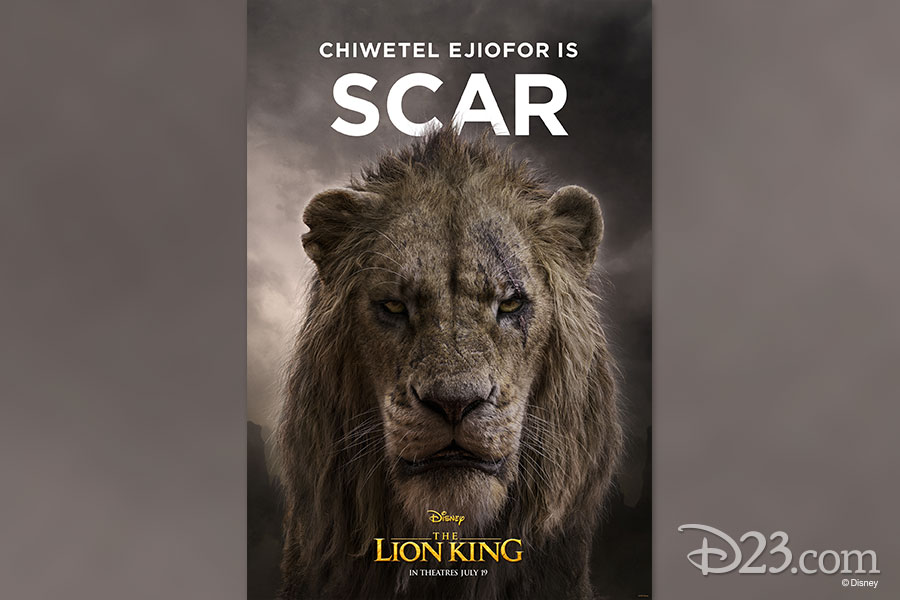 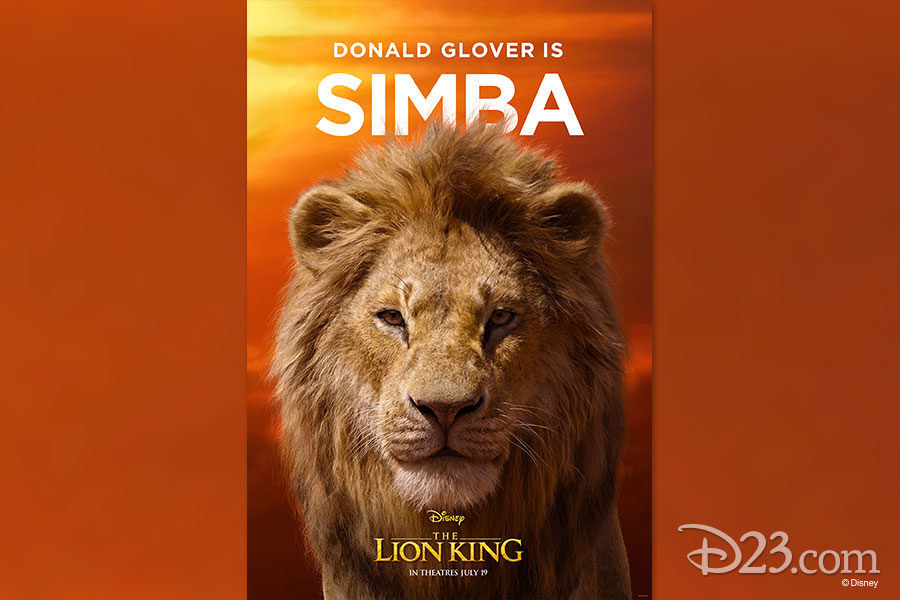 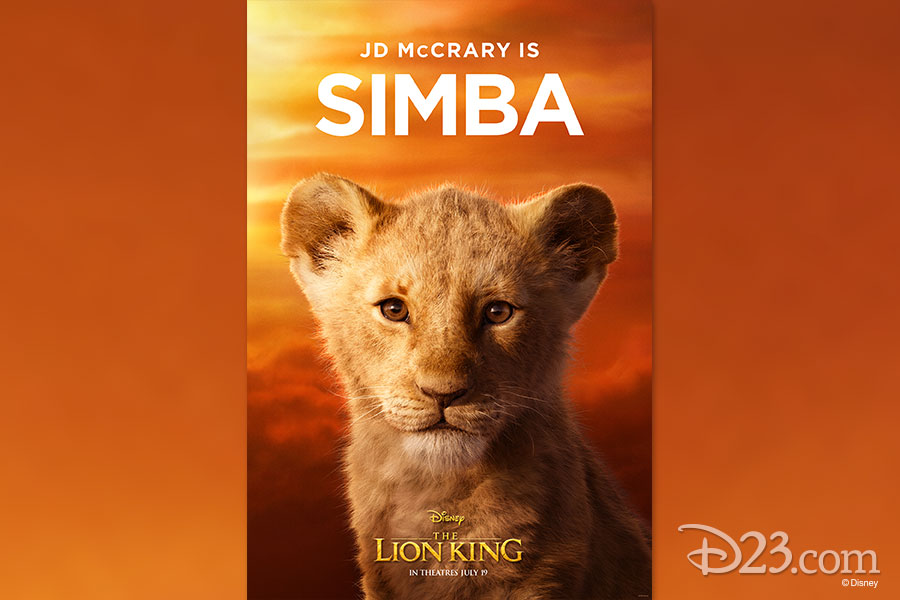 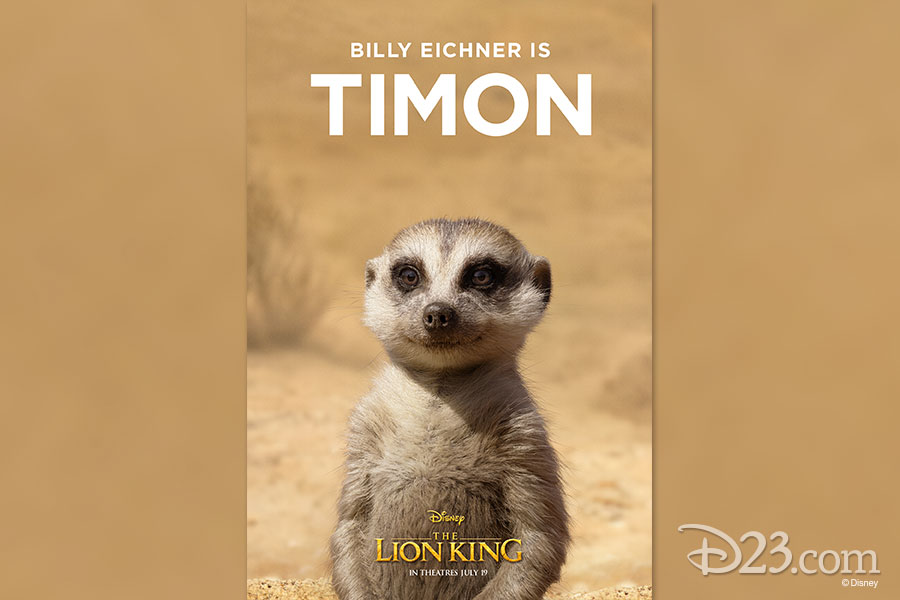 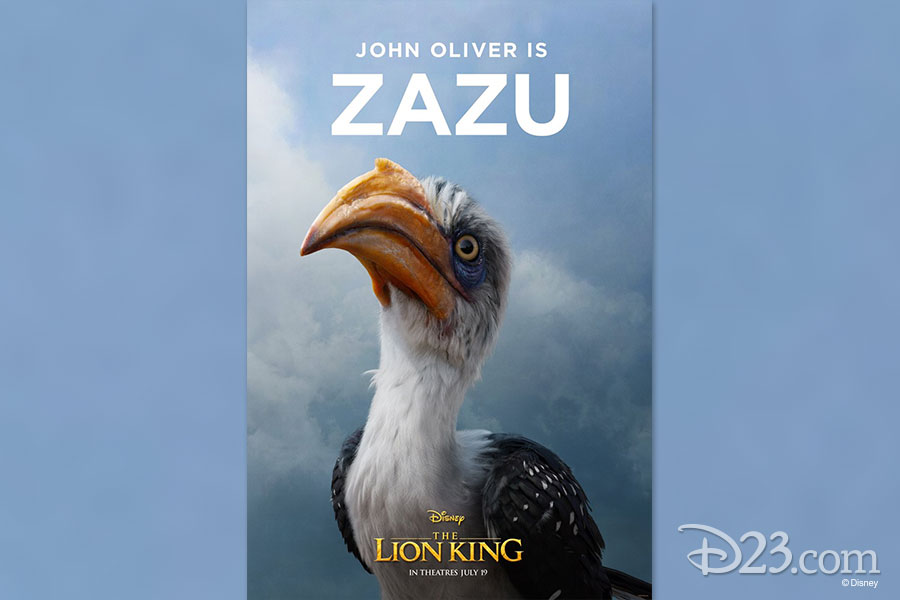