The cast and crew of Moon Knight were over the moon last night in Hollywood!

Speaking to D23 on the press line, Diab said his priority was to “dig deep” into each character and understand what makes them tick. “Do you really care if you saw the biggest action sequence if you don’t care about the character? I don’t,” Diab said. “That was my challenge, Oscar’s challenge, Ethan’s challenge, and May’s challenge.”

After production wrapped last year, the cast and crew were eager to reunite on the red carpet. “You dream about these moments, about joining this family,” said Ganly, who plays Billy. “Walking in here this evening, the enthusiasm from the fans dressed up in costumes and all of the well-wishing makes you realize what you’re part of. This is big!” 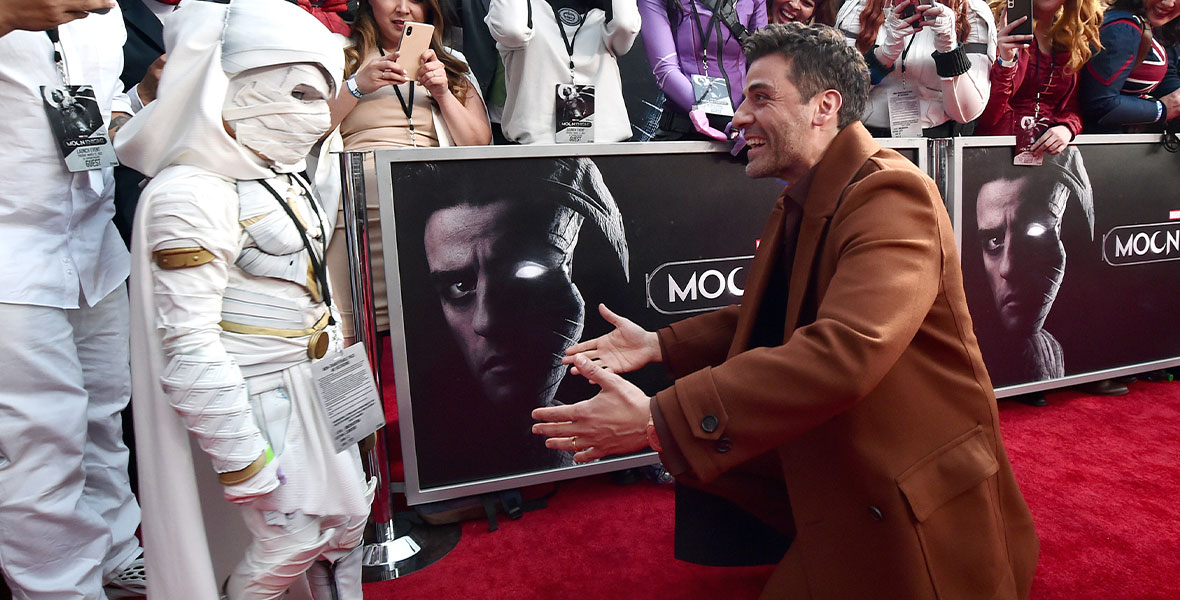 Moon Knight follows Steven Grant (Isaac), a mild-mannered gift-shop employee, who becomes plagued with blackouts and memories of another life. Steven discovers he has dissociative identity disorder and shares a body with mercenary Marc Spector (Isaac). As their enemies converge upon them, they must navigate their complex identities while thrust into a deadly battle among the most powerful gods of Egypt. Writer Michael Kastelein said Moon Knight has elements that evoke “the fun of ’80s globe-trotting movies,” which makes for a “unique, exciting contribution to the MCU.”

Akinjirin, who plays Bobby, described the series as “dark, exciting, and unexpected.” Salib, who plays Taweret, shares her co-star’s perspective on Moon Knight’s tone, adding, “It’s unlike anything I’ve seen as a Marvel fan. You can expect all the usual drama and action, but we’ve also got a lot of darker themes. We’re really pushing the boat out, in terms of the supernatural. I play an ancient Egyptian goddess, and all of that world is so cool. I think [the series] will give fans a lot of different things to enjoy.” 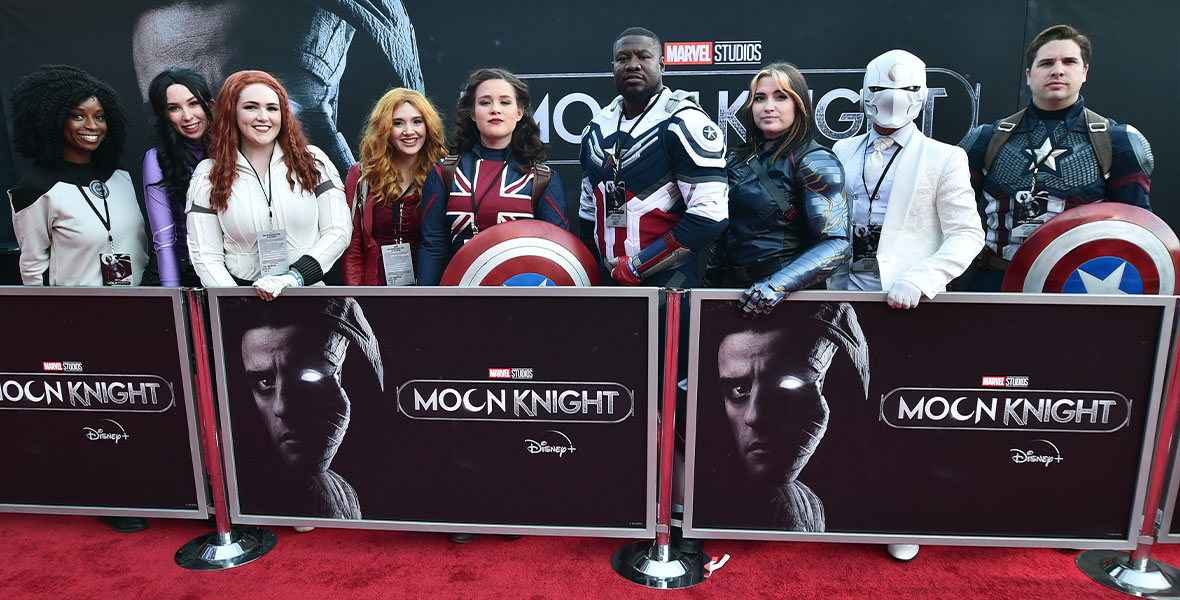 Andrade, who plays Wendy Spector, confessed to D23 that it’s a “dream come true” to be part of the MCU, but stopped short of potentially spoiling anything about her role. “I can’t tell you anything!” Andrade said with a wink. “You’ll just have to wait and see!”

Fortunately, Hawke was able to share more insight into his character. “What makes Arthur Harrow a dangerous man is his certitude,” he told D23. “When you know what’s right and what’s wrong and who’s a good person and who’s a bad person, it gives you immense authority and courage of [your] convictions. That’s a dangerous person.” Being part of a series that introduces a new Super Hero to the MCU was a real thrill for Hawke, who said, “Myth and legend are how we express ourselves and make sense of the universe. To have a mentally ill hero is really interesting. His journey as a hero is to heal himself, to heal his own mind—and that’s a good message to put into the world.” 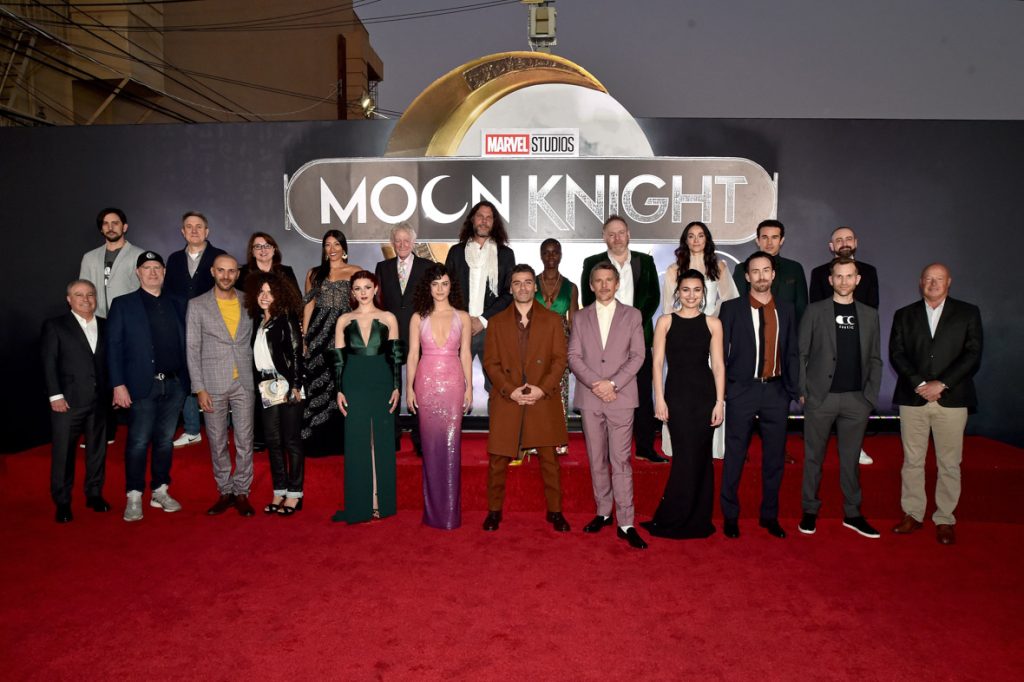 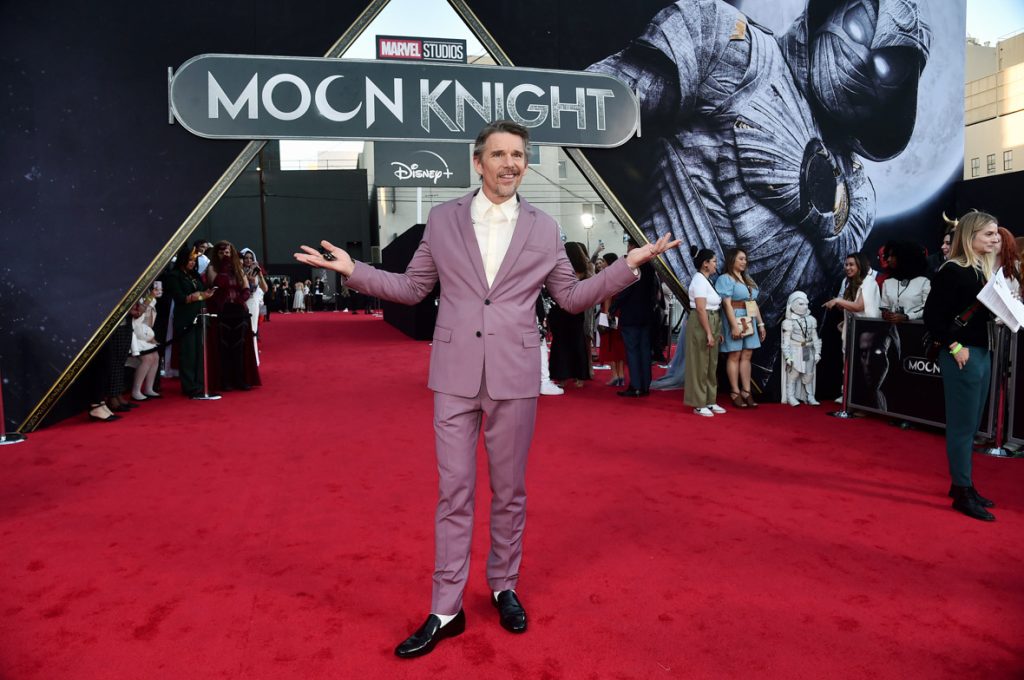 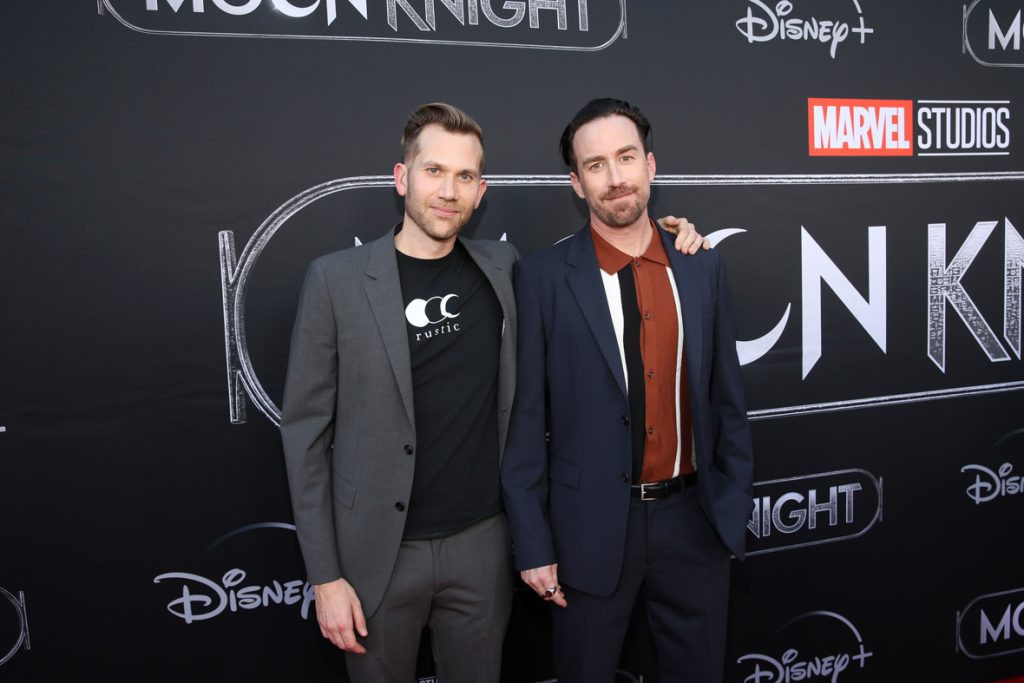 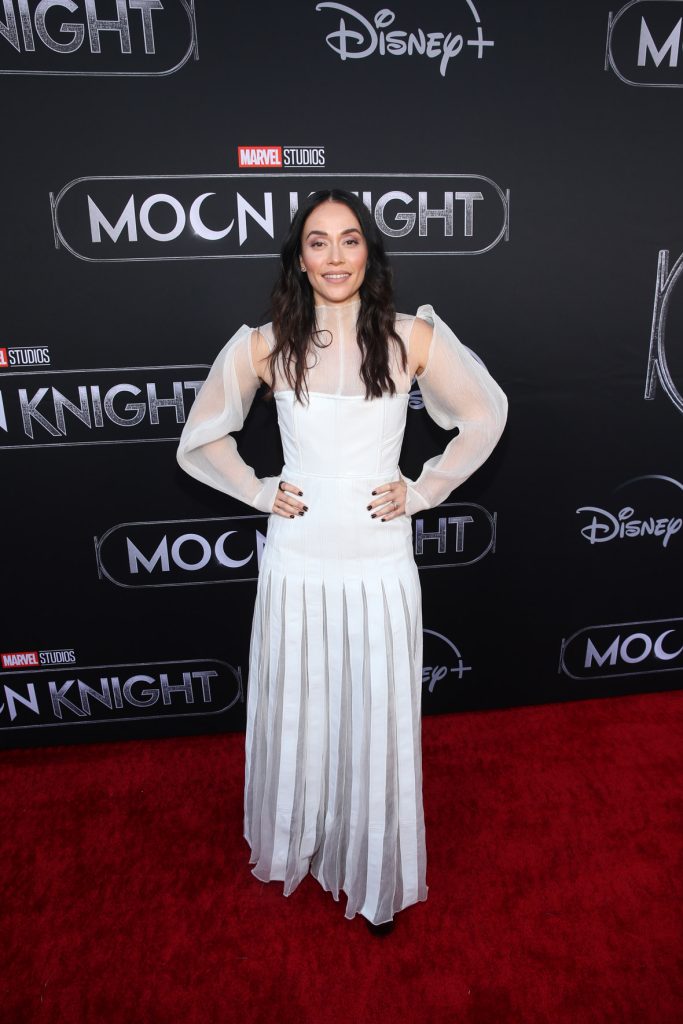 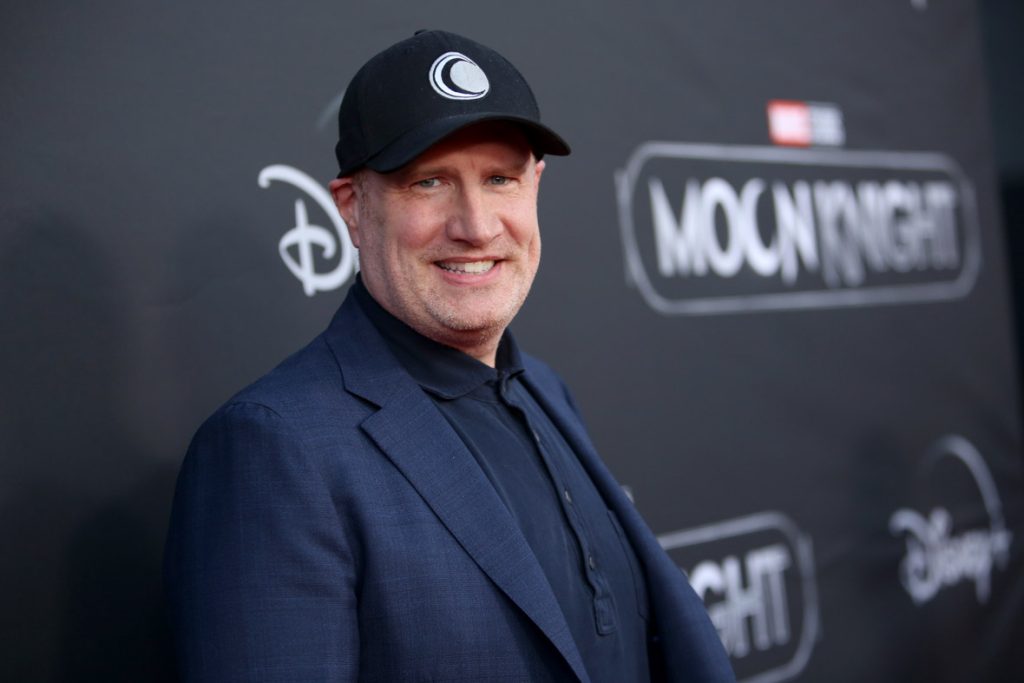 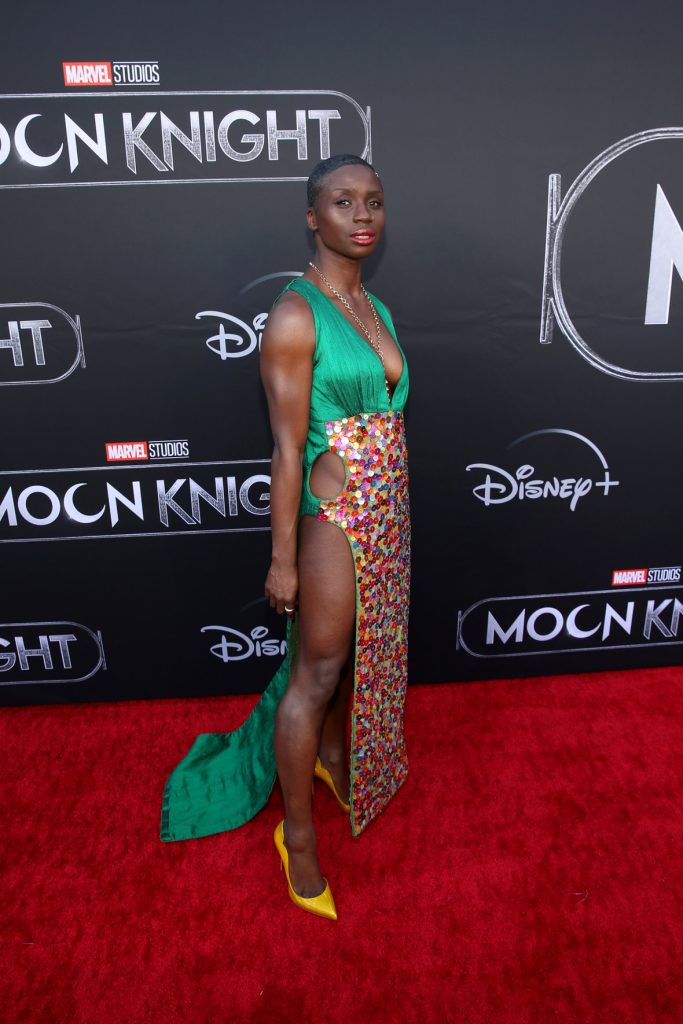 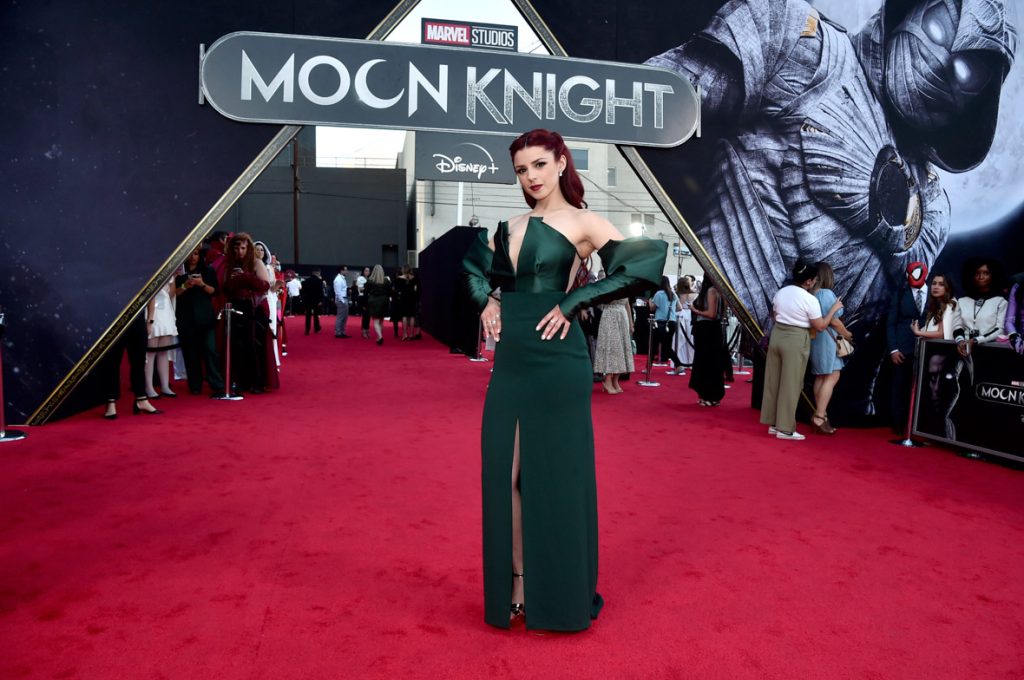 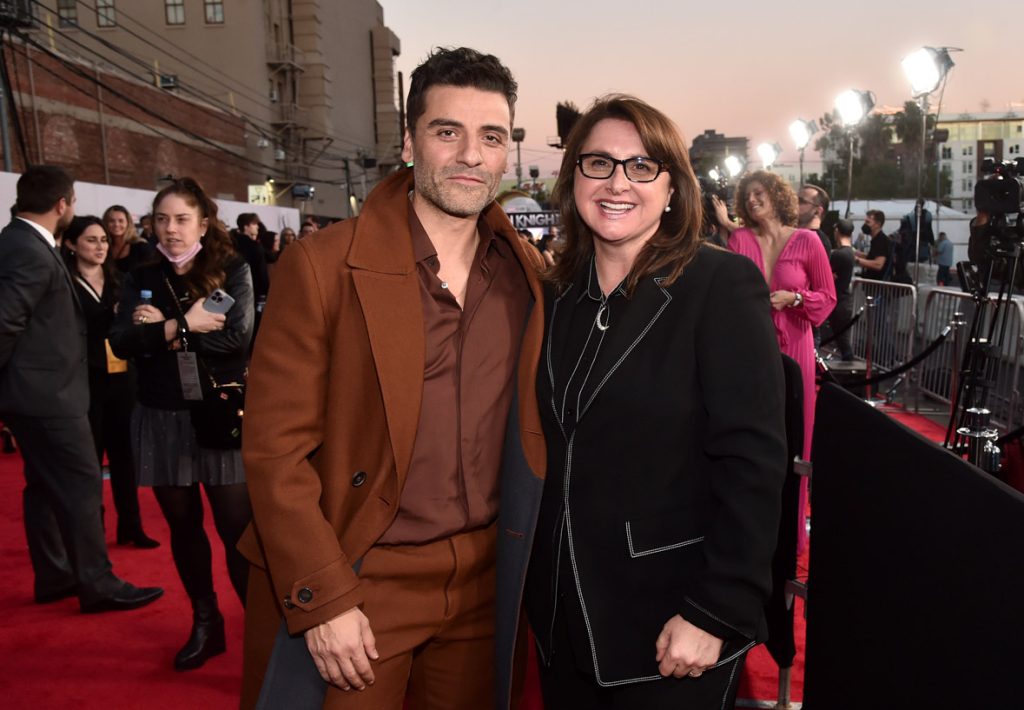 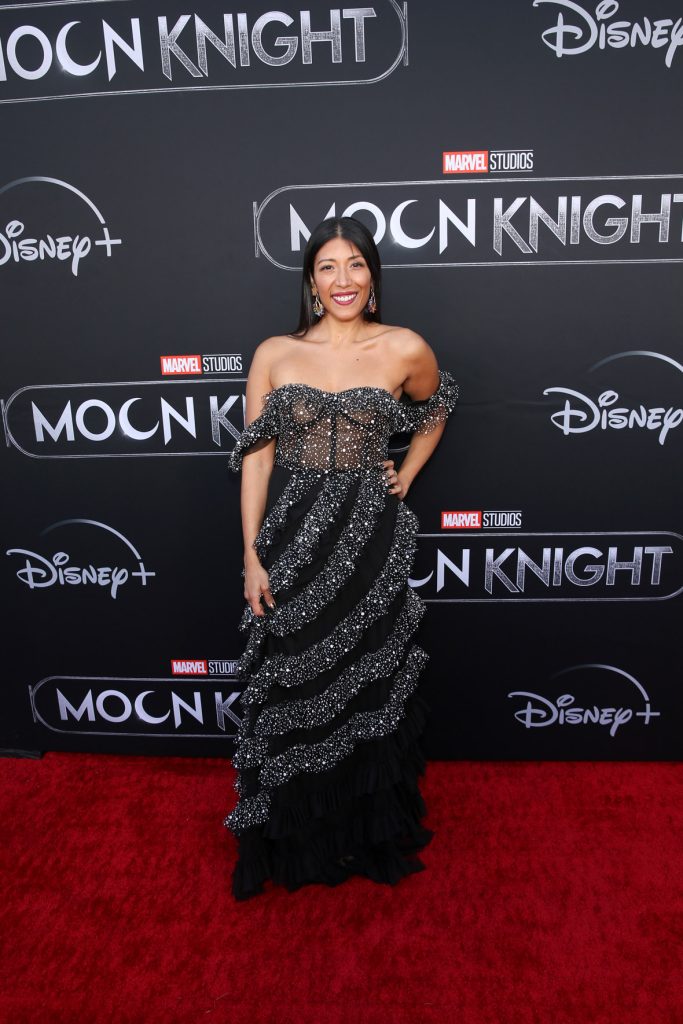 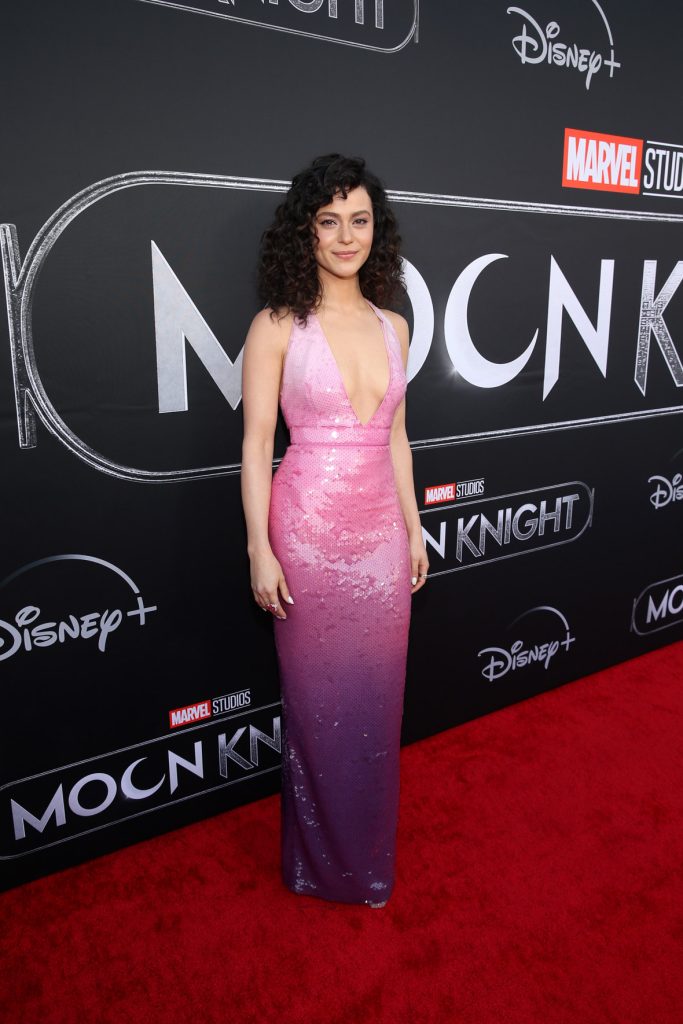 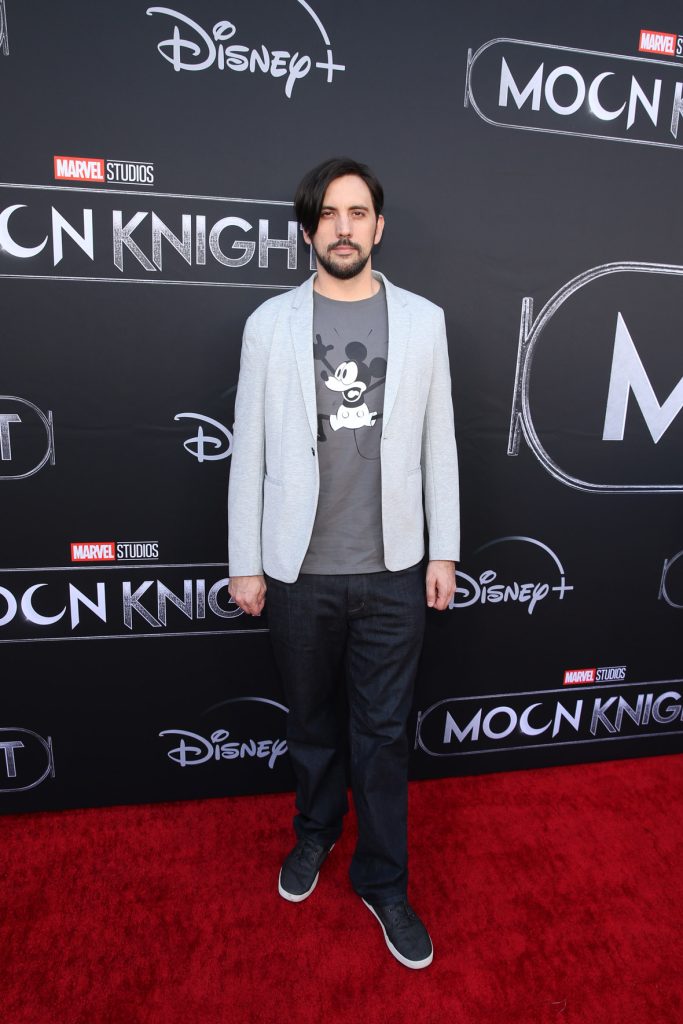 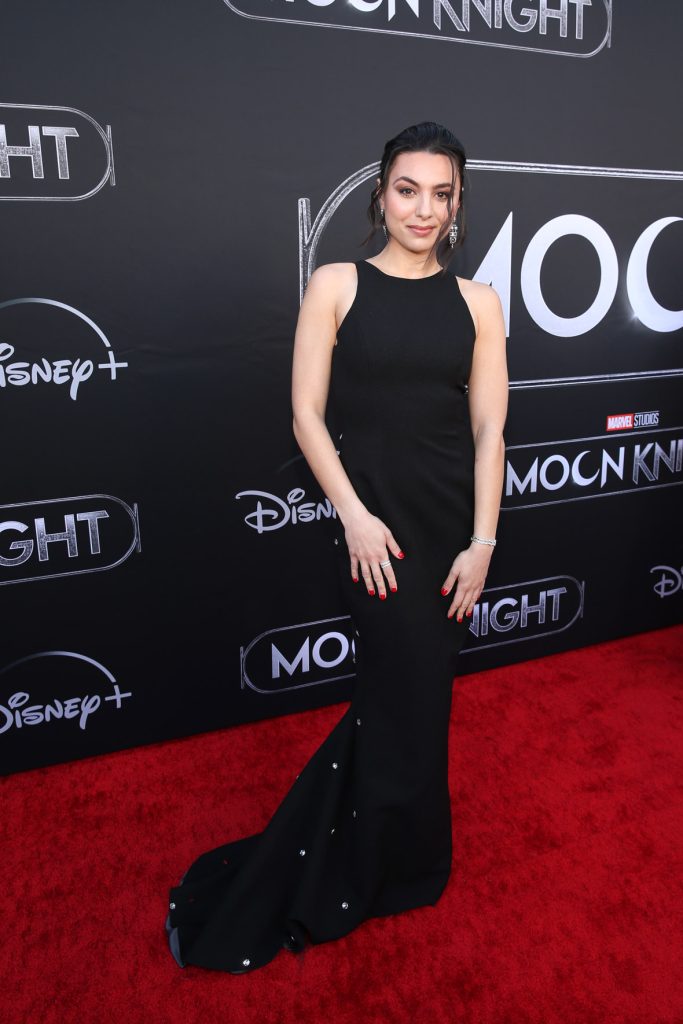 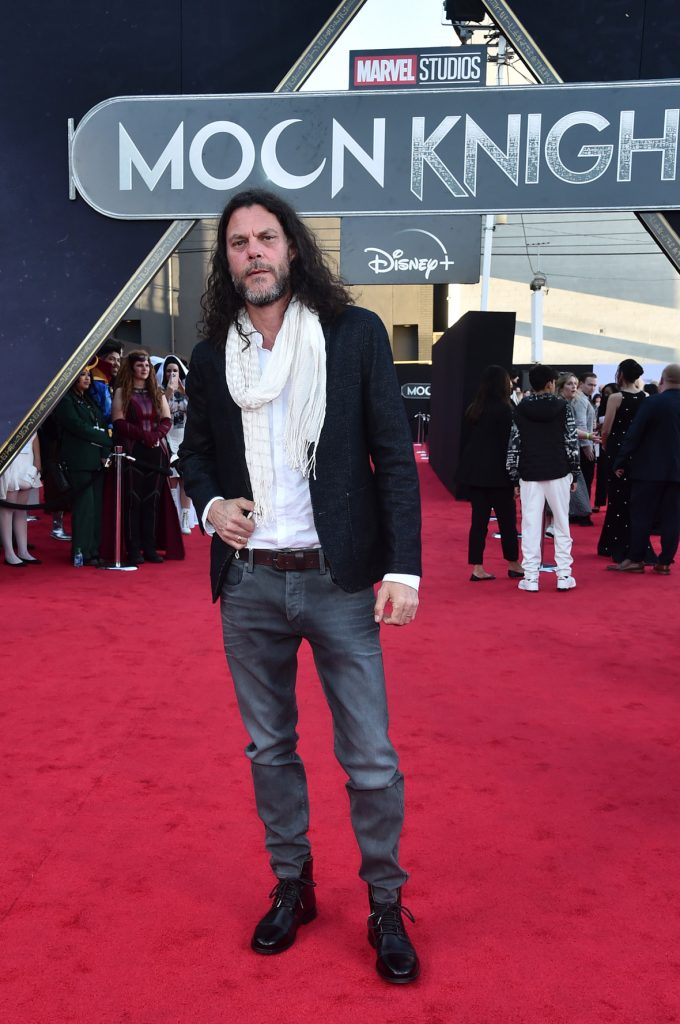 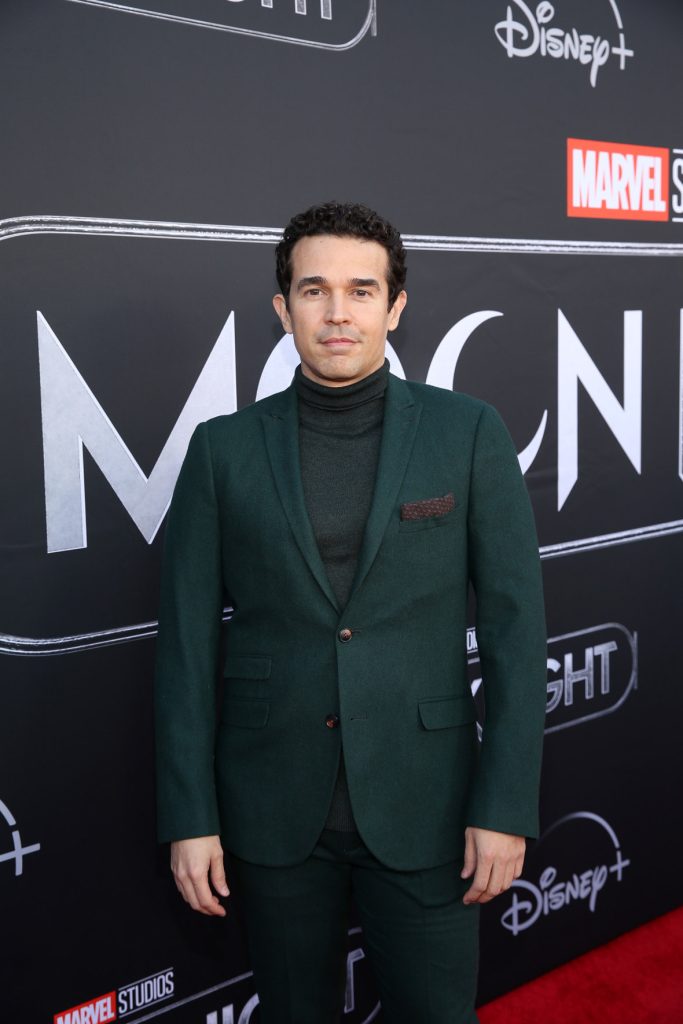 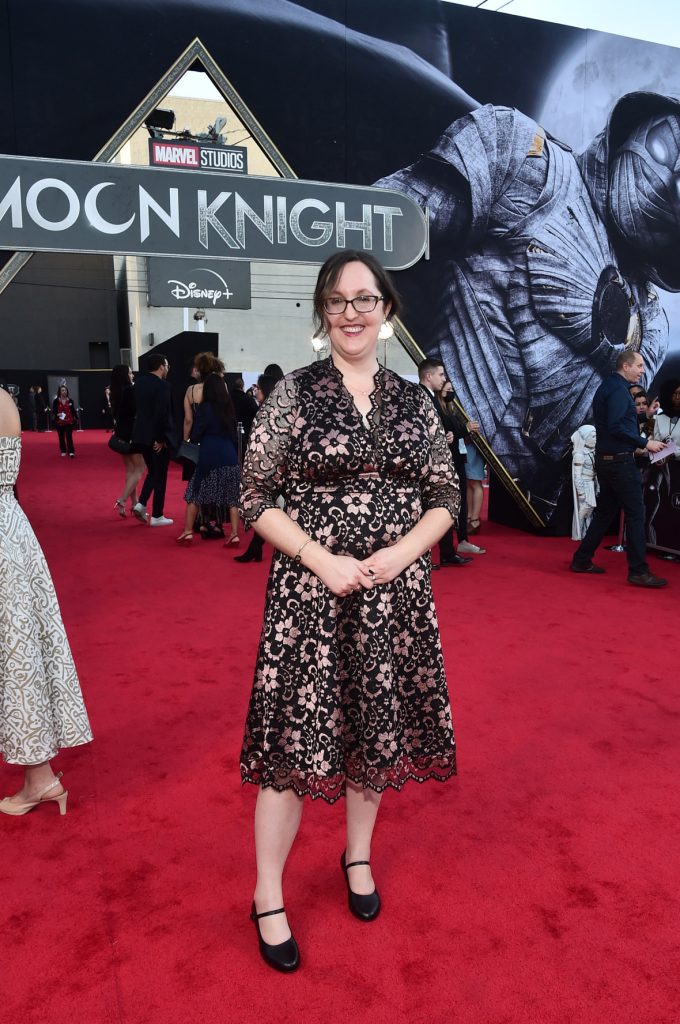 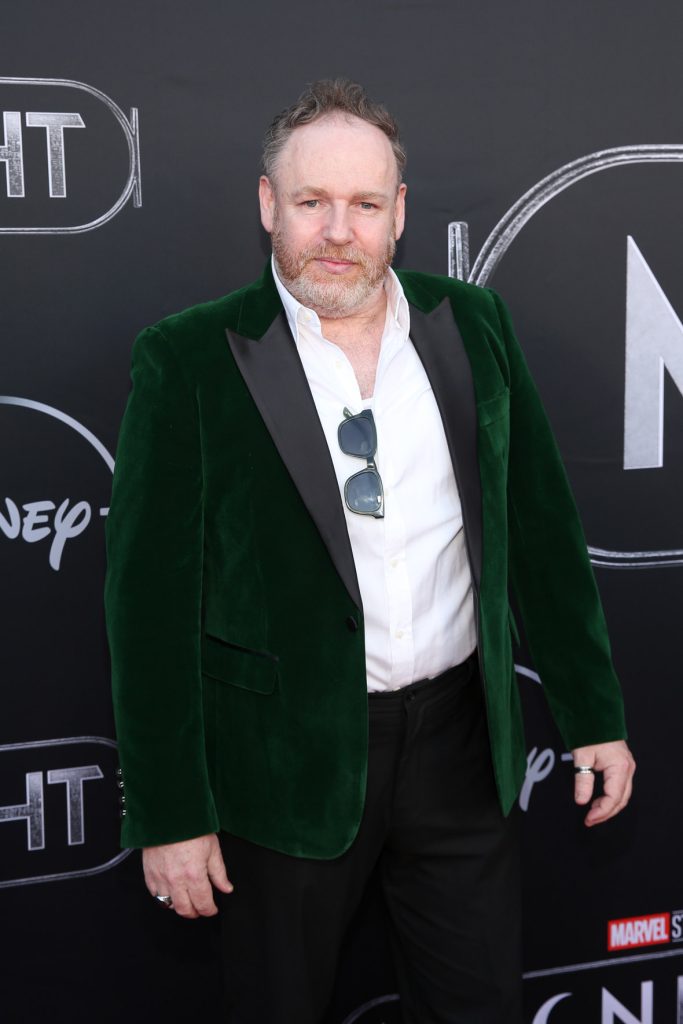 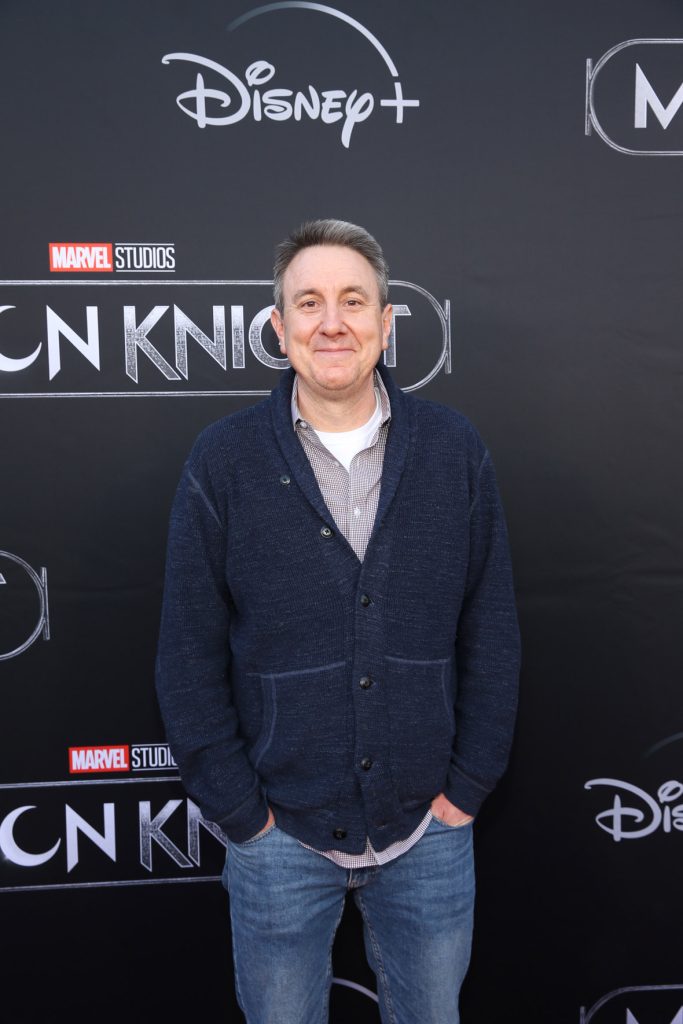 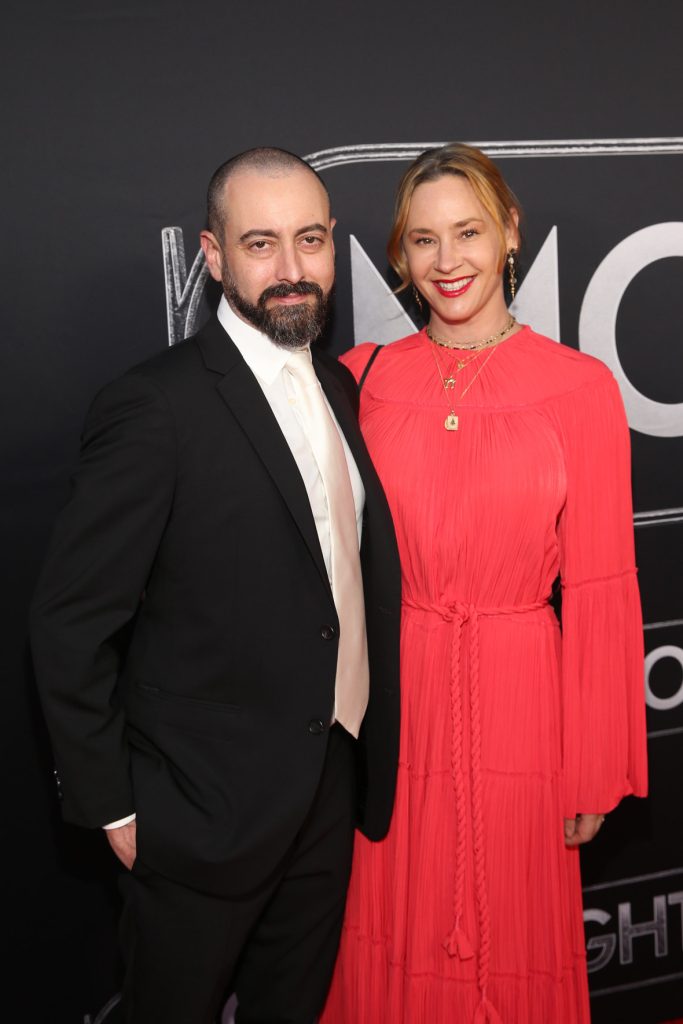 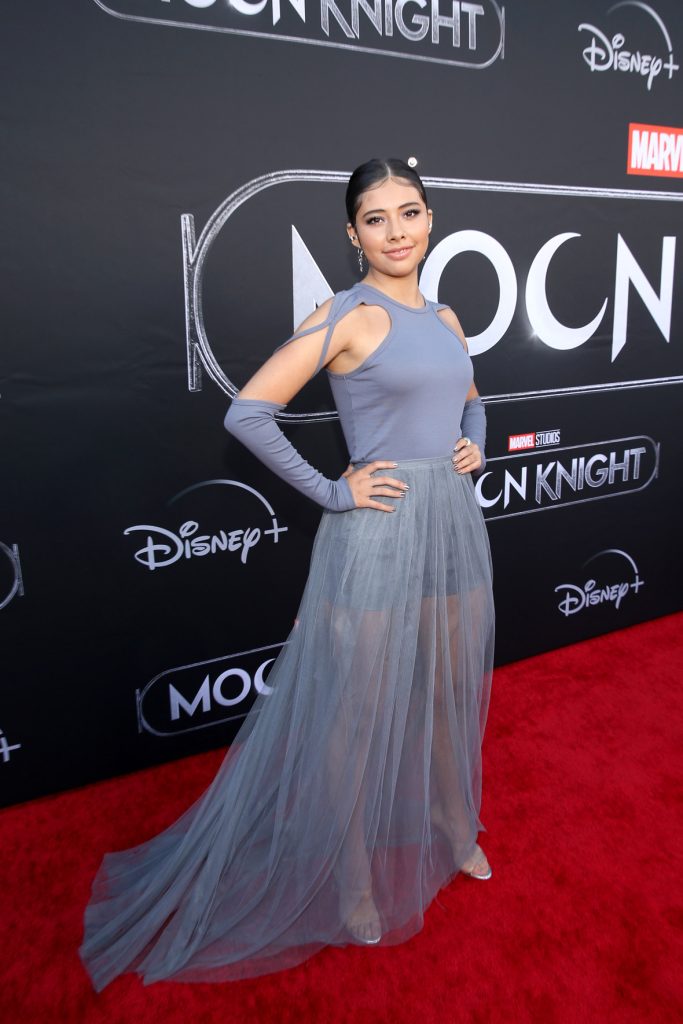 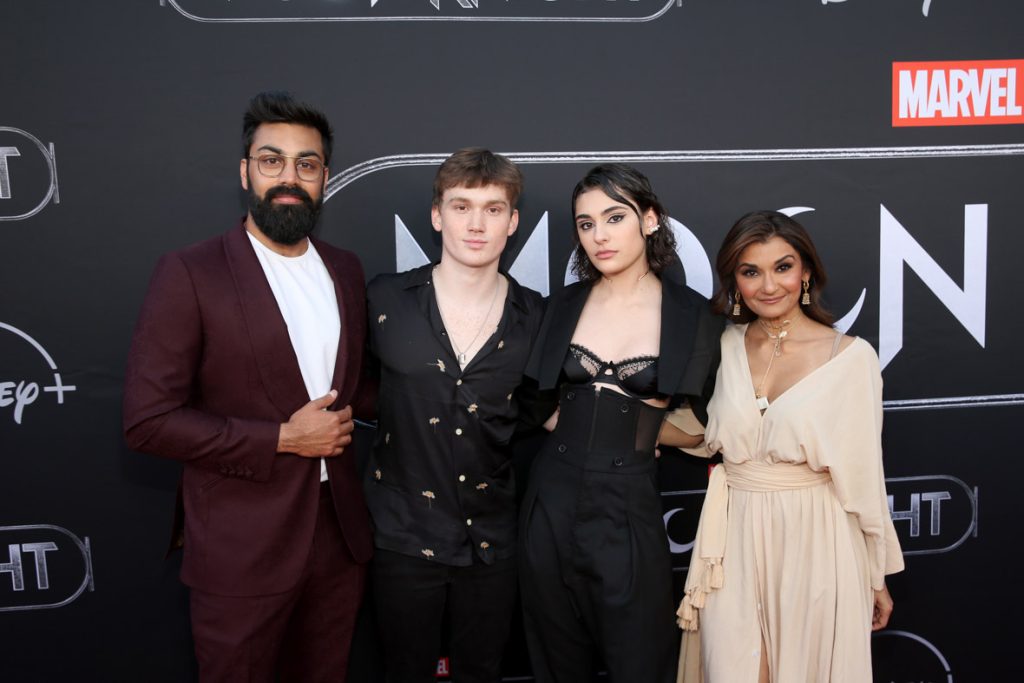 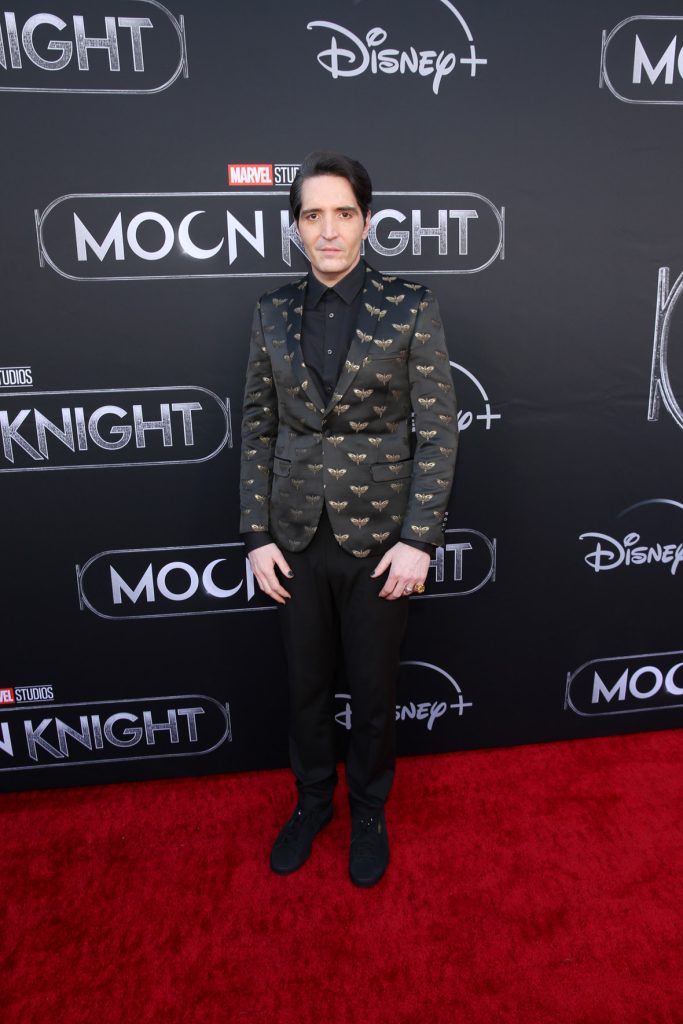