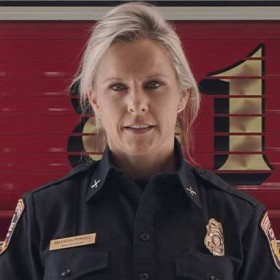 By Zach Johnson Looking for something “jaw-some” to watch this weekend? Look no further than Shark Tank, airing Friday on ABC. This weekend is also a great time to plan a movie marathon, as Disney’s A Christmas Carol and Mr. Magoo are both joining the Disney+ library Friday. Plus, the documentary Rebuilding Paradise and the … 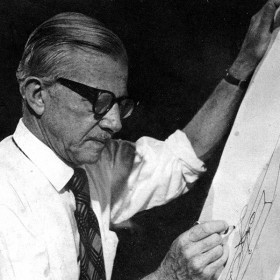 As early as the 1942 publication of the first scholarly study of animation, The Art of Walt Disney by Dr. Robert Feild, Art Babbitt had gained a reputation as “The Greatest Animator Ever.”