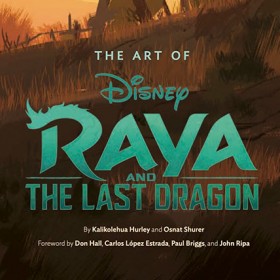 EXCLUSIVE: Q&A with Kalikolehua Hurley and Osnat Shurer about The Art of Raya and the Last Dragon

Soar through the gorgeous world of Raya and the Last Dragon with the book The Art of Raya and the Last Dragon, featuring never-before-seen development art, character sketches, storyboards, and color scripts from the Walt Disney Animation Studios feature film. Get an inside look at how Disney Animation develops a film, from the initial idea to the big… 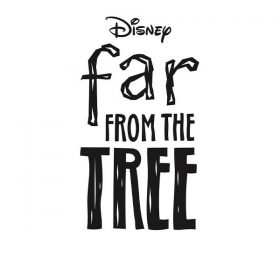 Walt Disney Animation Studios is bringing incredible experiences to the 2021 Annecy International Animation Film Festival next month—including the world premiere of an all-new theatrical short film. The premiere screening of Far From the Tree will cap off the Festival’s 60th anniversary celebration program on Tuesday, June 15. 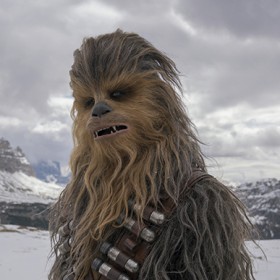 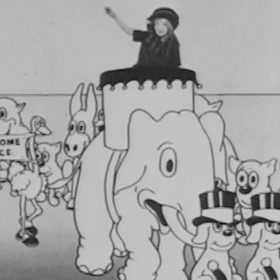 Before there was Mickey, before there was Oswald… there was a little girl named Alice. Starting with the theatrical debut of Alice’s Day at Sea on March 1, 1924, 56 silent cartoons made by Walt Disney chronicled the adventures of Alice (Virginia Davis—and later Margie Gay, Dawn O’Day, and Lois Hardwick) through cartoon wonderlands full of… 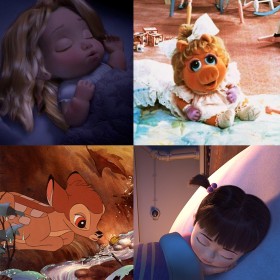 It seems like just yesterday that we were watching Hercules “go the distance,” Dumbo flying, and Lady kiss Tramp on their first date… but let’s throw it way back to when these characters were newborns.

We’ve scoured the Disney vaults to find some of our favorites to grace the big screen… in baby form.

Sniff, sniff… They grow up so fast, don’t… 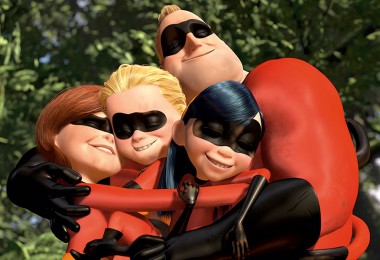 Giving Thanks for Our Favorite Disney Families