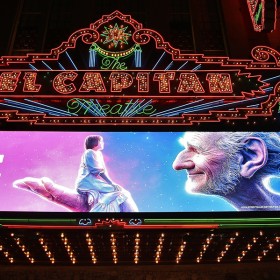 The stars aligned on June 21, 2016, at Hollywood’s legendary El Capitan Theatre, as a limited number of D23 Gold Members had the opportunity to attend the premiere of The BFG. Guests were provided exclusive access to seating along the red carpet to watch the arrivals of Hollywood’s biggest names—including Bill Hader, Penelope Wilton, and the… 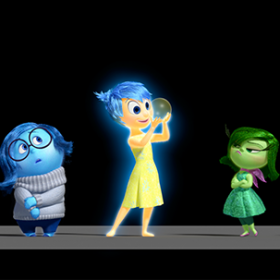 Disney•Pixar’s new film Inside Out opens this Friday, June 19. The film takes you inside the mind of Riley, an 11-year-old girl who has just moved to a new city with her parents. Based in Headquarters, the control center inside Riley’s mind, five Emotions are hard at work, eager to guide her through the difficult transition. We recently attended a Q&A with Inside… 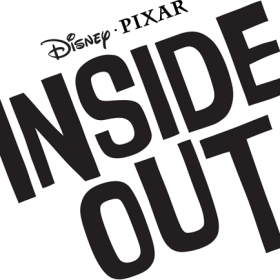 Pixar’s Inside Out Brings Fear and Sadness But Mostly Joy

The team at Pixar rolled out their latest project and brought on stage Bill Hader and Phyllis Smith, who will be voicing Fear and Sadness,…