She’s a damsel in distress, but this princess doesn’t need a knight in shining armor to save her.

20th Century Studios’ The Princess, starring Emmy® Award-nominated actress Joey King, is an action-packed, fight to the death film that’s unlike any princess story ever told before.

After refusing to marry a power-hungry man named Julius (Dominic Cooper), to whom she is betrothed, the princess is locked away in a remote tower in her father’s castle. With her nefarious suitor determined to seize the throne, the princess is forced to take matters into her own hands to save her family and the kingdom. Directed by Le-Van Kiet, The Princess premieres Friday, July 1, in the U.S. on Hulu, and is for mature audiences only. 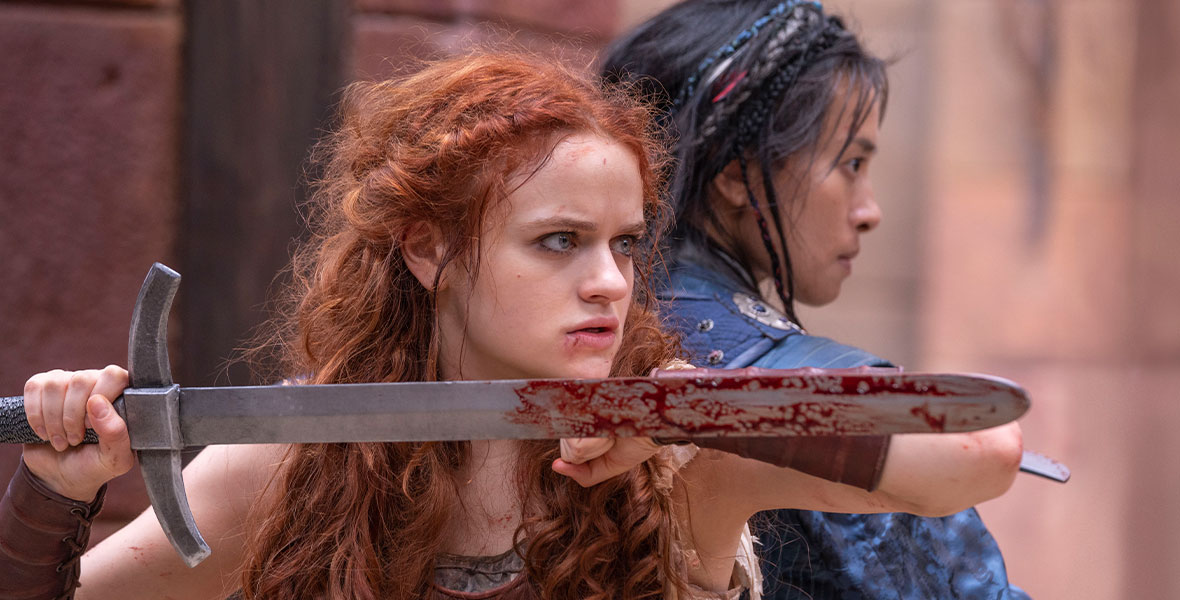 “The thing that made me want to do this movie is that it scared the living hell out of me,” said King, who also serves as executive producer. The intensity of the film, partnered with King’s then-recent wrist surgery (prior to filming) and her “bad hip” had the actress questioning her decision, but unwavering support from family and friends persuaded her to stick with it. “Everyone in my life said, ‘We don’t know how, but we just know you’re going to [be able to] do it,’” she added.

As depicted in the film, King’s character secretly trains in martial arts alongside her best friend Linh (Veronica Ngo) in a nearby forest—much to the dismay of her parents. Ngo, an accomplished action star herself, was awestruck by King’s combat ability. “I have never seen a girl fight like that before,” she said. “I saw [her] commitment when [we] trained, but when I watched the final product, I was on the edge of my seat; Joey is so badass.”

King said she immediately knew she had so much to learn from Ngo, much like her character in the film, and admitted it was a tad intimidating to work with an “unbelievable” fighter. “She is so clean with her fighting,” she added. “She is so admirable; it’s a beautiful dance [watching] her fight.’ 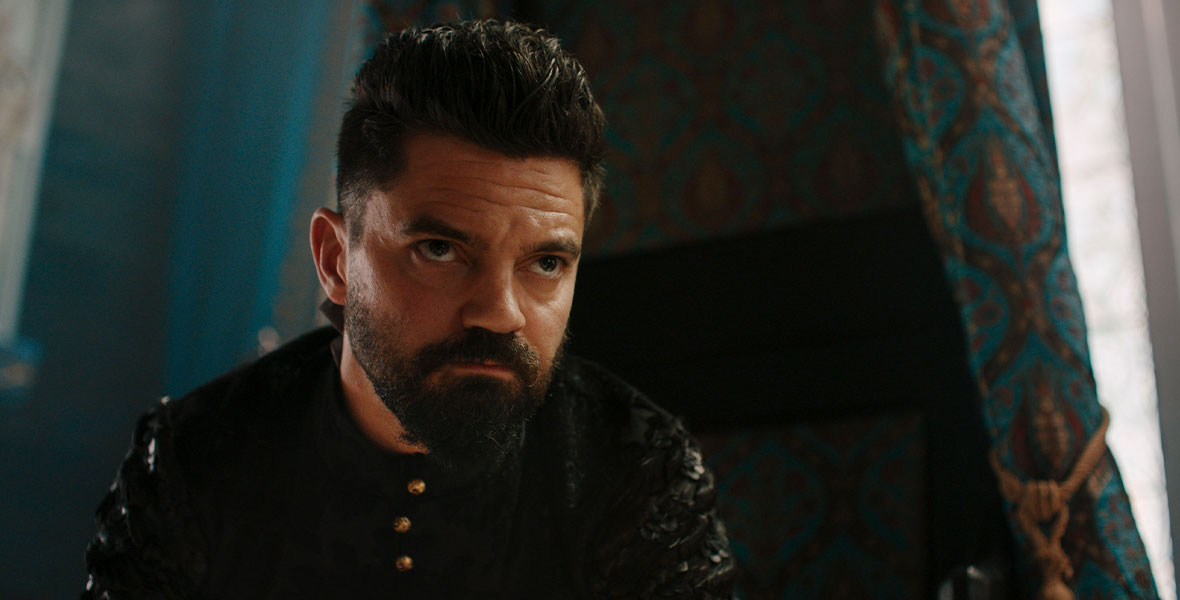 Ngo and Kiet, who have worked together on other action films, admitted they didn’t expect the 22-year-old actress to do most of her own stunts as The Princess is vastly different from anything King has previously been in. “Every day she came to work, she said, ‘No, I’m doing that,’ and we all looked at each other and said, ‘Okay, I guess you are,’” Kiet added with a chuckle. King interjected that her comfort with Kiet, Ngo, and the entire stunt team along with their constant cheerleading during filming made her feel like she could do anything. The intense training prior to filming also helped King learn not only proper form, but also how to bounce back after sustaining an injury to film a subsequent take.

“There were a couple times I got kicked in the head and hurt my back,” King admitted. “You can’t be afraid of that and anticipate it; you have to go full throttle.” 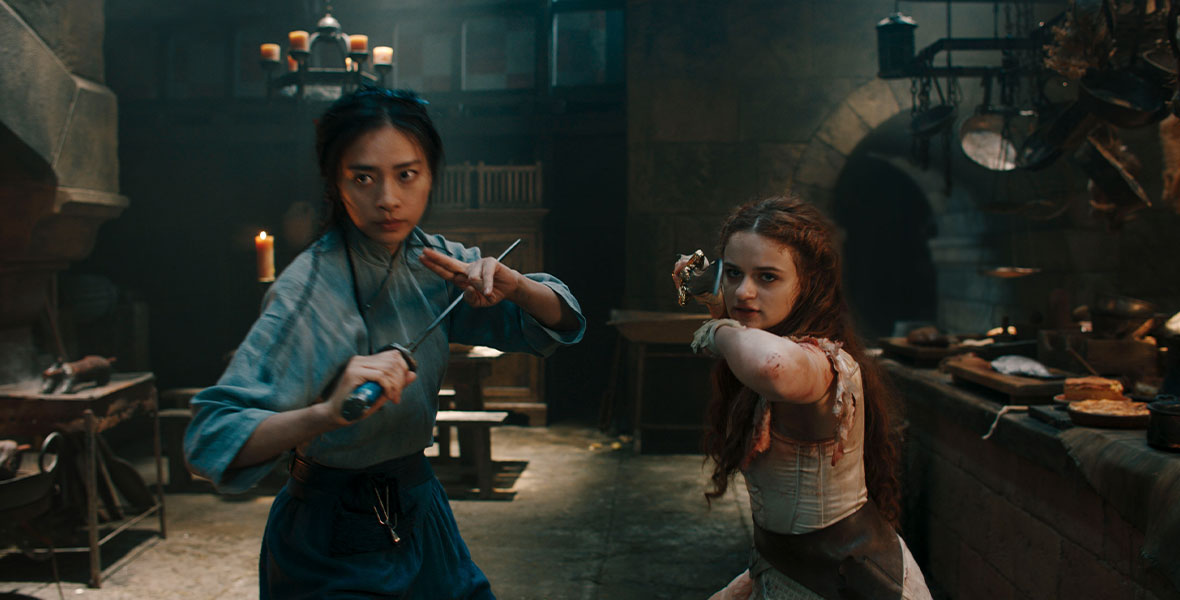 Filming an intense, non-stop action film with demanding fight scenes is difficult outright. However, King’s wardrobe made a flashback sequence unexpectedly more challenging than others to film. “I don’t think we stopped fighting for 12 hours,” said King. “If I remember correctly, we wouldn’t cut and go right into another take and keep fighting.” King added with a laugh, “I was wearing leather pants. I think I lost like five pounds of water weight that day—that was a hard day… but, the best day.”

Kiet shared one of his favorite scenes to film was the kitchen brawl that includes Olga Kurylenko (Moira) dueling against the princess and Linh. “Olga was fantastic in this scene, in terms of flipping it to another tone,” he said. “By that time in the movie, you’re kind of tired of the fighting, so we gave everybody a different flavor to it, changing it to a much more dramatic but fun element.”

Prepare to be on the edge of your couch when The Princess launches July 1, on Hulu.