Disney Channel star Cameron Boyce passed away on Saturday, July 6, at the age of 20.

The young actor was beloved for his role on the Disney Channel series Jessie, where he starred as Luke Ross during the show’s four seasons, before reprising the role on the spin-off series BUNK’D. Boyce was catapulted to greater acclaim with his role as Carlos, son of iconic Disney Villain Cruella De Vil, in the hit Disney Channel films Descendants and Descendants 2. The third film in the Descendants series, Descendants 3, is set to premiere on Disney Channel on August 2 and will feature Boyce’s final performance as Carlos. 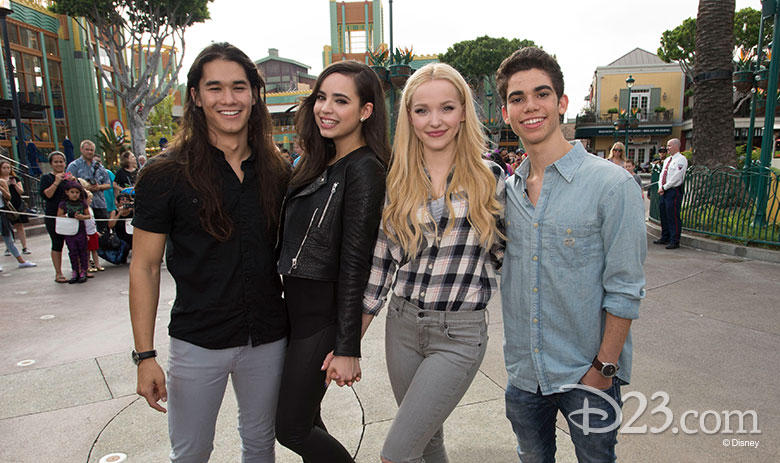 “From a young age, Cameron Boyce dreamed of sharing his extraordinary artistic talents with the world. As a young man, he was fueled by a strong desire to make a difference in peoples’ lives through his humanitarian work,” said a Disney Channel spokesperson. “He was an incredibly talented performer, a remarkably caring and thoughtful person and, above all else, he was a loving and dedicated son, brother, grandson, and friend.

“We offer our deepest condolences to his family, cast mates and colleagues and join his many millions of fans in grieving his untimely passing. He will be dearly missed.”

Boyce’s Disney Channel appearances also include Gamer’s Guide to Pretty Much Everything, Jake and the Neverland Pirates, Liv and Maddie, Shake It Up, Austin & Ally, and Good Luck Charlie.

“The Walt Disney Company mourns the loss of Cameron Boyce, who was a friend to so many of us, and filled with so much talent, heart and life, and far too young to die,” said Bob Iger, Chairman and Chief Executive Officer, The Walt Disney Company. “Our prayers go out to his family and his friends.” 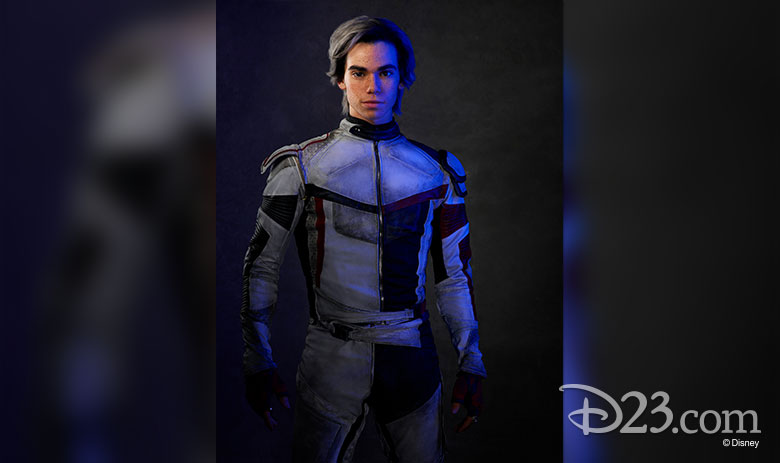 Beyond his acting career, Boyce was dedicated to charity work, and he was honored with the Pioneering Spirit Award at last year’s Thirst Gala, sponsored by the Thirst Project, a nonprofit for which Boyce raised $30,000 to build wells for clean drinking water in Swaziland.

In a statement on his Instagram, incoming Disney Legend Kenny Ortega, director of the Descendants films, shared, “My Love, Light and Prayers go out to Cameron and his Family. Cameron brought Love, Laughter and Compassion with him every day I was in his presence. His talent, immeasurable. His kindness and generosity, overflowing. It has been an indescribable honor and pleasure to know and work with him. I will see you again in all things loving and beautiful my friend. I will search the stars for your light. Rest In Peace Cam. You will always be My Forever Boy!”

Our condolences and thoughts go out to Boyce’s friends and family at this time.