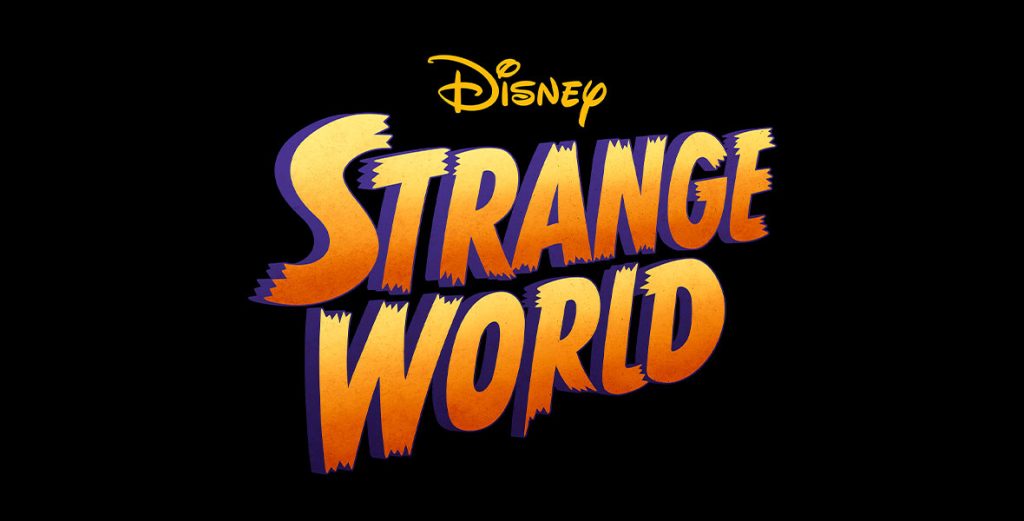 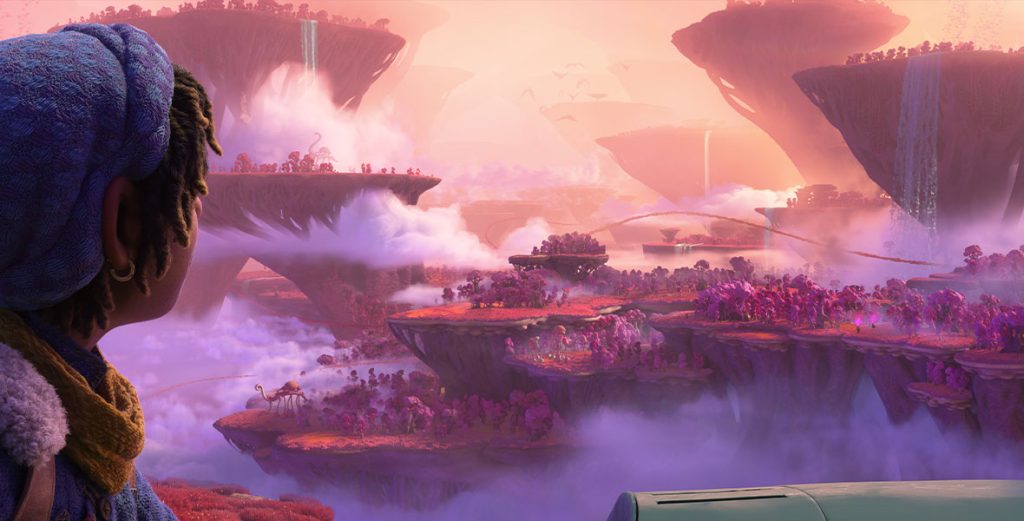 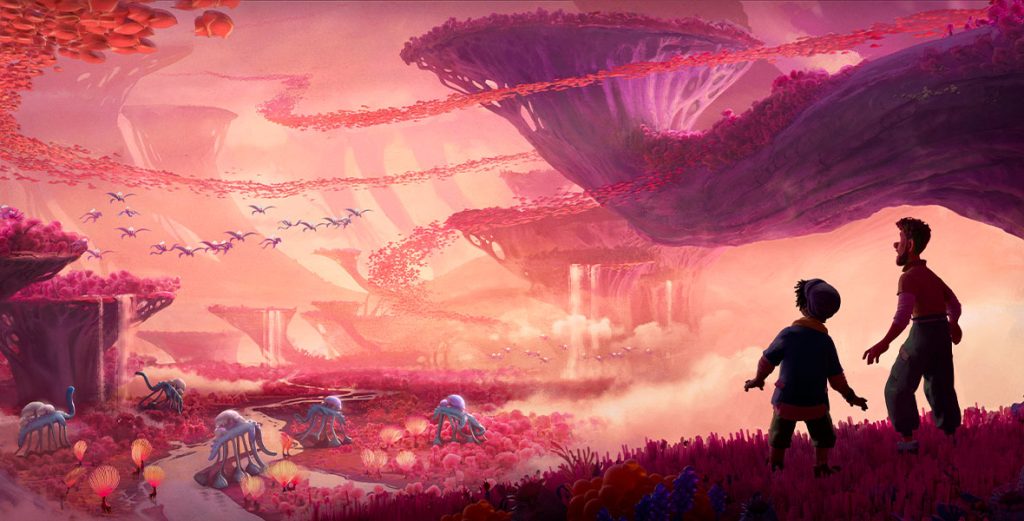 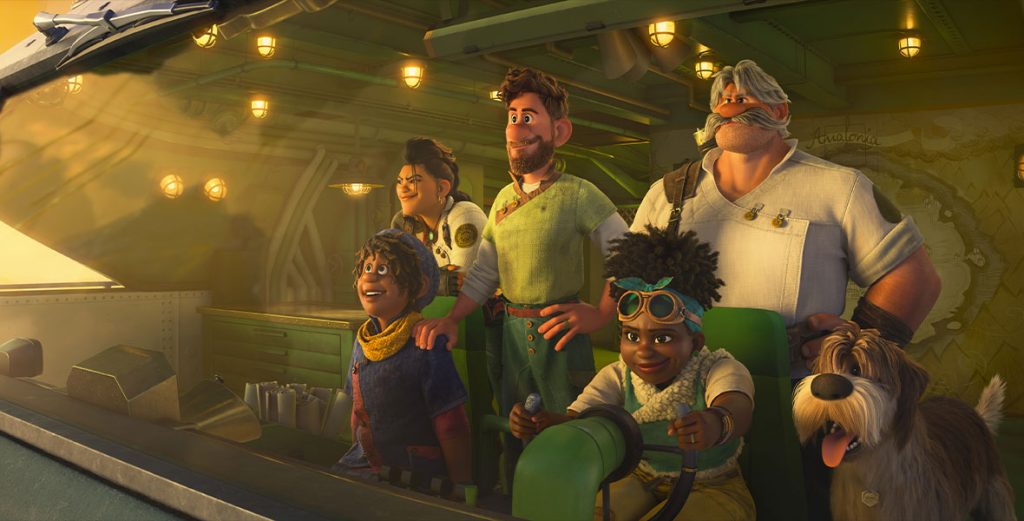 Attendees will get an inside look at Pixar’s unique, perspective-shifting, long-form series Win or Lose, which launches on Disney+ next year. Peter Sohn, who will direct Pixar’s 2023 feature Elemental, will transport fans to a city where fire-, water-, land-, and air-residents live side by side.

Disney Animation’s Academy Award-winning director Don Hall will journey alongside fans deep into an uncharted and treacherous land with Strange World—releasing November 23. Disney Animation and their collaborators from the Pan-African comic book company Kugali will reveal new details about Iwájú, a long-form sci-fi series set in Lagos, Nigeria, that launches on Disney+ next year. Please note, cell phones, cameras, and all recording devices will not be permitted at this presentation. 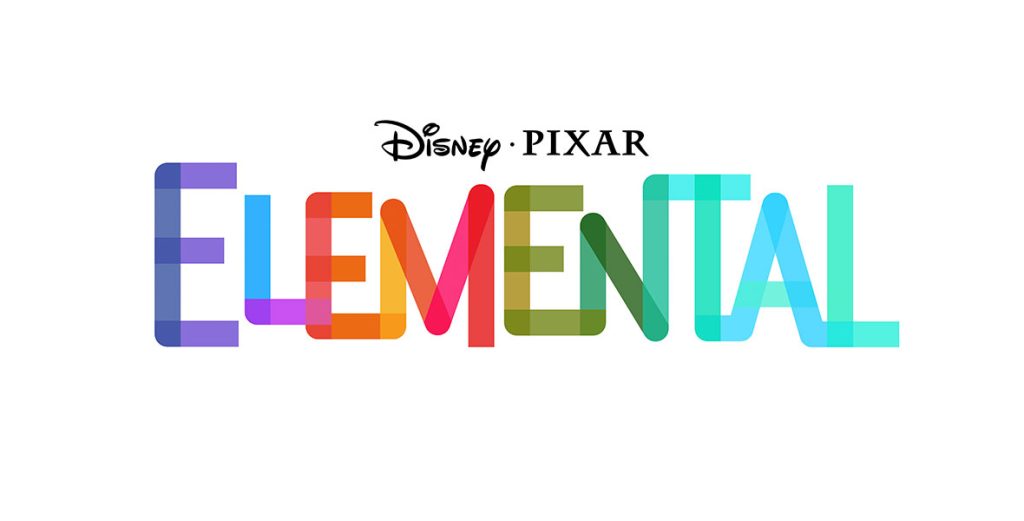 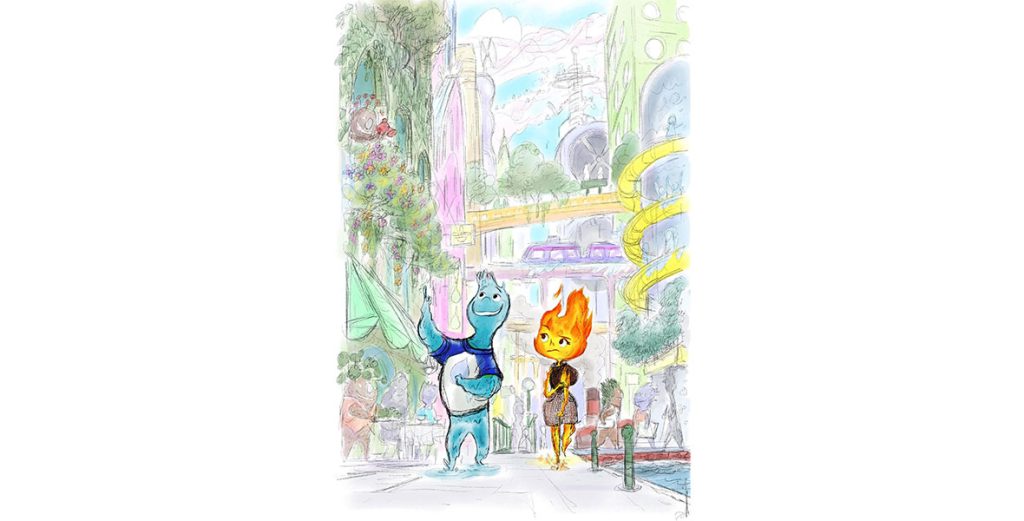 There will be plenty for animation fans to enjoy all weekend long at D23 Expo. Be sure to check out these panels and experiences featuring animation experts, archivists, directors and more discussing the monumental 100-year anniversary of Disney Animation and highly anticipated upcoming projects.

Show Floor
September 9 through 11, 9 a.m. to 6 p.m. daily
As Walt Disney Animation Studios kicks off its 100-year anniversary celebration, the studio will showcase its past, present, and future throughout D23 Expo 2022. They’ll team up once again with Pixar Animation Studios on the show floor, creating an immersive animation experience for fans. The studios’ upcoming original feature films, including Disney Animation’s Strange World, releasing this November, and Pixar’s June 2023 release, Elemental, will be highlighted. A six-foot-tall red panda will greet fans, celebrating Pixar’s Turning Red, now streaming on Disney+, and a photo op with Buzz Lightyear and his robot companion cat Sox from the now-in-theaters film Lightyear will be available. Disney Animation will invite guests into the realms of Strange World, Encanto, and more through engaging photo experiences. Fans will also get opportunities to meet the teams behind the series and movies, with autograph signings of exclusive art and promotional item giveaways.

D23 Expo attendees will be wowed by the announcements, sneak peeks, behind-the-scenes stories, and celebration of Pixar and Walt Disney Animation. For more information, visit D23Expo.com.

A limited number of single-day tickets for Sunday of D23 Expo 2022 are available for $99 for one-day adult admission and $79 for children ages 3–12. Gold Members of D23: The Official Disney Fan Club can purchase tickets for $89 for one-day Sunday adult admission. Single-day Friday and Saturday tickets and three-day passes are sold out. For more information on tickets and D23 Expo 2022, visit D23Expo.com.