If adventure has a name… it must be Indiana Jones!

Lucasfilm Ltd. just announced that Emmy®- and Golden Globe®- winning actress and writer Phoebe Waller-Bridge will star alongside Harrison Ford, who is returning to the role of the legendary hero archaeologist, for the fifth installment of the Indiana Jones franchise.

In addition, John Williams will return to score the film, continuing a musical journey which began 40 years ago with Raiders of the Lost Ark. Williams’ unforgettable Indiana Jones soundtracks—packed with all the epic thrills, suspense, romance, and excitement—have over time become as beloved and familiar as the adventurer-hero’s signature hat and whip.

“I’m thrilled to be starting a new adventure, collaborating with a dream team of all-time great filmmakers,” said James Mangold, the film’s director. “Steven [Spielberg], Harrison, Kathy [Kennedy], Frank [Marshall], and John are all artistic heroes of mine. When you add Phoebe, a dazzling actor, brilliant creative voice and the chemistry she will undoubtedly bring to our set, I can’t help but feel as lucky as Indiana Jones himself.”

The next Indiana Jones film will swing into theaters on July 29, 2022. Kathleen Kennedy, Steven Spielberg, Frank Marshall, and Simon Emanuel are serving as the movie’s producers. 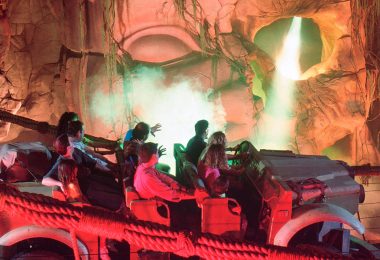 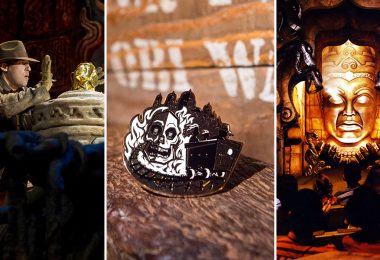 Everywhere You Can Adventure with Indiana Jones at Disney Parks 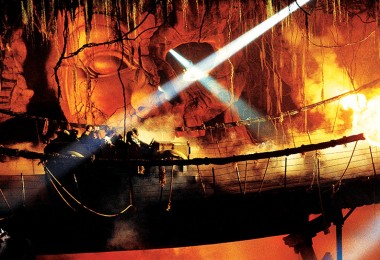