Make no bones about it: Bobby Bones has an eye for talent. As American Idol’s new in-house mentor, the radio DJ and reigning Dancing with the Stars champion will shepherd singers to superstardom, drawing upon his own experiences to help them turn their dreams into reality. The series kicks off its second season on ABC with a two-hour premiere this Sunday, March 3 (8–10:01 p.m. EST/PST).

It takes courage to step onto the world’s stage—which is why Bones, who grew up in the small town of Mountain Pine, Arkansas, is their biggest champion. “I see myself in them. They come in very wide-eyed. I’d never been to Los Angeles until it was for work. I was like, ‘Holy crap! This place is huge!’ Some of them have never flown on an airplane; I didn’t fly on an airplane until I was older,” he says. “It’s like, ‘Wow, in some ways I’m mentoring a younger version of myself.’” 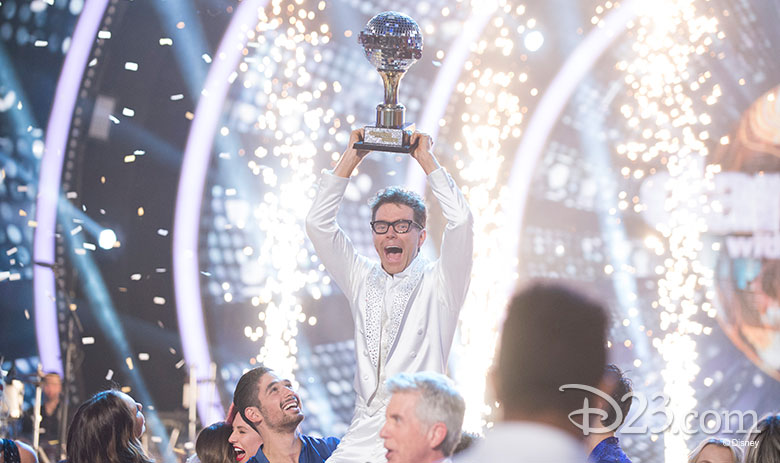 Having competed on Dancing with the Stars last year, Bones picked up a few tricks of the trade. “I’d done music at a pretty high level, and I’d done radio and TV at a pretty high level, but I’d never done a reality show. That was eye-opening, because it is a grind. You’re learning as you go each week,” Bones says. “There is a lot I could teach the contestants from that experience!”

Bones served twice as a guest mentor on season 1 of American Idol on ABC, where he advised contestants like Gabby Barrett, runner-up Caleb Lee Hutchinson and winner Maddie Poppe. “It was supposed to be one time last year. I thought, ‘I’ll come in and do as much as I can to help them get through their one round,’” he recalls. Bones was invited back for the finale, where he was struck by how they’d matured since he last saw them. “It was so cool to go from when they first got to Hollywood and started to see what American Idol was really about to the end of it when they really knew what it was about and they were trying to win,” he says. “When they asked me to come back this year and do the entire season, I found that to be really exciting, because I don’t have to wait and see how everybody’s doing and wonder if I’m ever going to see them again. Now I’m with them week-to-week, so I can help them improve incrementally.” 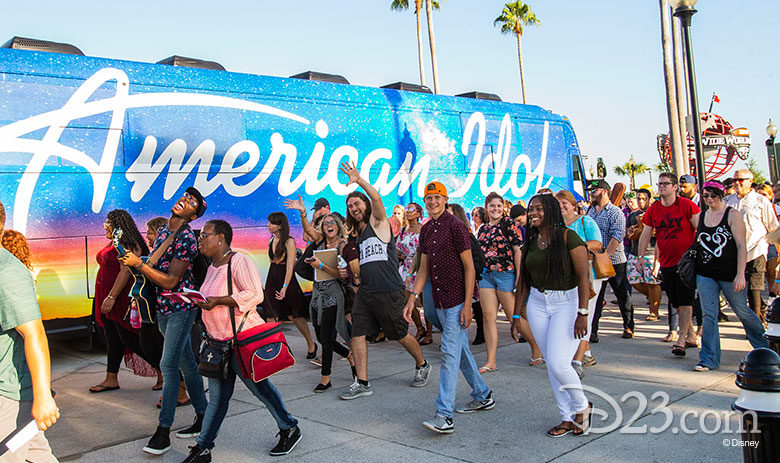 To do that, Bones first assesses their strengths and weaknesses, then tailors his teaching methods based on each singer’s needs. “They brought me in to be their mentor on camera, to talk to them, but there are times when there isn’t a camera and they’ll need help with something—even life stuff. It’s not always just about the music or the vocal. It’s, ‘Hey, how do I handle being in Los Angeles? I’ve never been in a city this big before.’ You know, stuff like that,” he says. “I’m there the whole time—and when you’re there a lot, there’s a trust that’s formed.”

Fostering those connections is crucial in order for Bones to help contestants adjust to their sudden fame. “A lot of times they ask super-technical things about music. But they also say things like, ‘People on Instagram are being mean.’ That’s why I’m here—to help in all those ways,” Bones says. “When you’re on American Idol, now people see you, and most of them are going to be awesome and love you and support you. But occasionally, they’re not. Much like life, it’s not if it’s going to happen, it’s when it’s going to happen—and how do you handle it?” 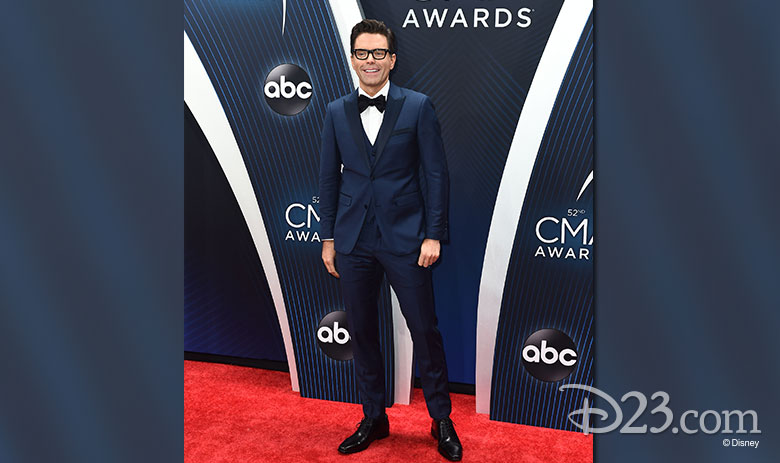 American Idol will change each of these contestants lives overnight, so Bones is mindful of his approach. “My goal with everyone is to always be as empathetic as possible, because most of the struggles they’re going through, I’ve been through, or I know someone who has,” Bones says. “I just treat them like people—like I’d want to be treated if I were in the same situation.”

Like the contestants, this is a new experience for Bones. Luckily, he was already close friends with judge Luke Bryan before he signed on to become the show’s in-house mentor. “Luke and I live 15 minutes from each other in Nashville,” he explains. “I see Luke pretty regularly.” Bones has also known host Ryan Seacrest for years, since they work for the same radio company. “Ryan’s always one I’ve looked up to in the television world,” he says. “I’ve never seen anyone do what he does better than he does.” Judge Lionel Richie is “the nicest human being I’ve met in this weird Hollywood world.” As for judge Katy Perry? “It’s Katy Perry!” Bones says with a laugh. “What do you say? She’s actually been super-normal and nice. You might think, ‘Katy Perry’s such a big star. I wonder how she’s going to be.’ But Katy Perry? She’s just Katy.”

While Seacrest and the judges have been supportive since he joined the show, they’re also letting Bones do his own thing. “They just kind of let it roll,” he says. “All my American Idol producer friends, they’re awesome—but they’re also like, ‘I wonder what’s going to happen with Bobby. I wonder what he’s going to say.” I think I’m a bit of a wildcard—which is good!”