Home / News / Videos & Photos / Investigating the Premiere of Only Murders in the ...

It’s time to return to the Arconia!

This season, following the shocking death of Arconia Board President Bunny Folger (guest star Jayne Houdyshell), Charles (Martin), Oliver (Short), and Mabel (Gomez) must race to unmask her killer. However, three (unfortunate) complications ensue—the trio is publicly implicated in Bunny’s homicide; they become the subjects of a competing podcast; and they have to deal with New York City neighbors who think they committed murder!

The first two episodes of Only Murders in the Building season 2 are now streaming exclusively on Hulu... but before you binge the podcasting trio’s latest hilarious hijinks, enjoy these photos from the red carpet: 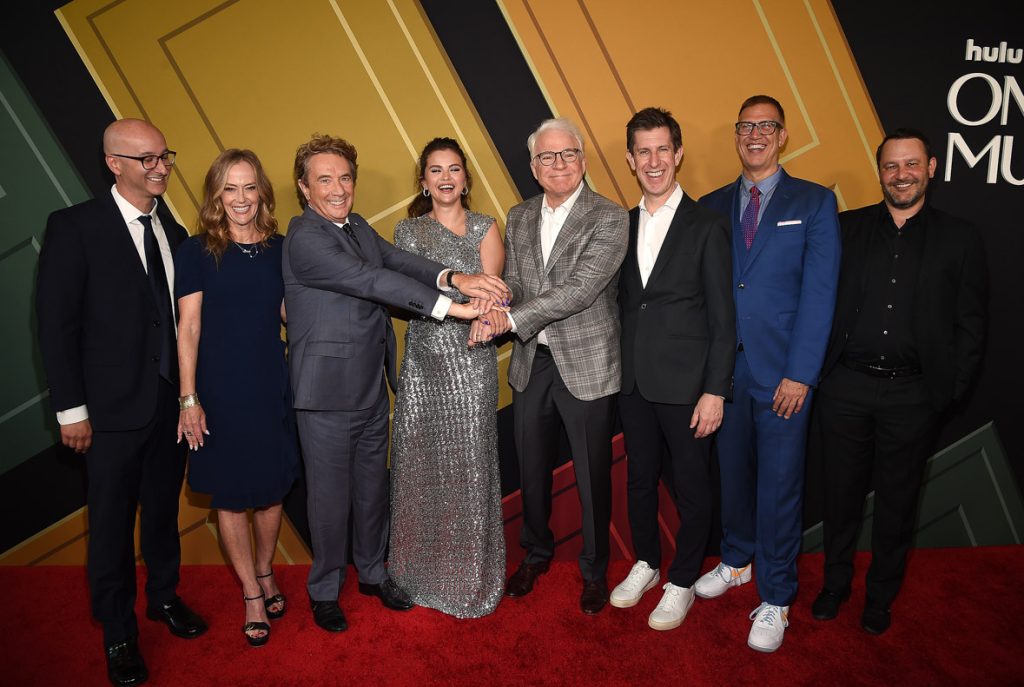 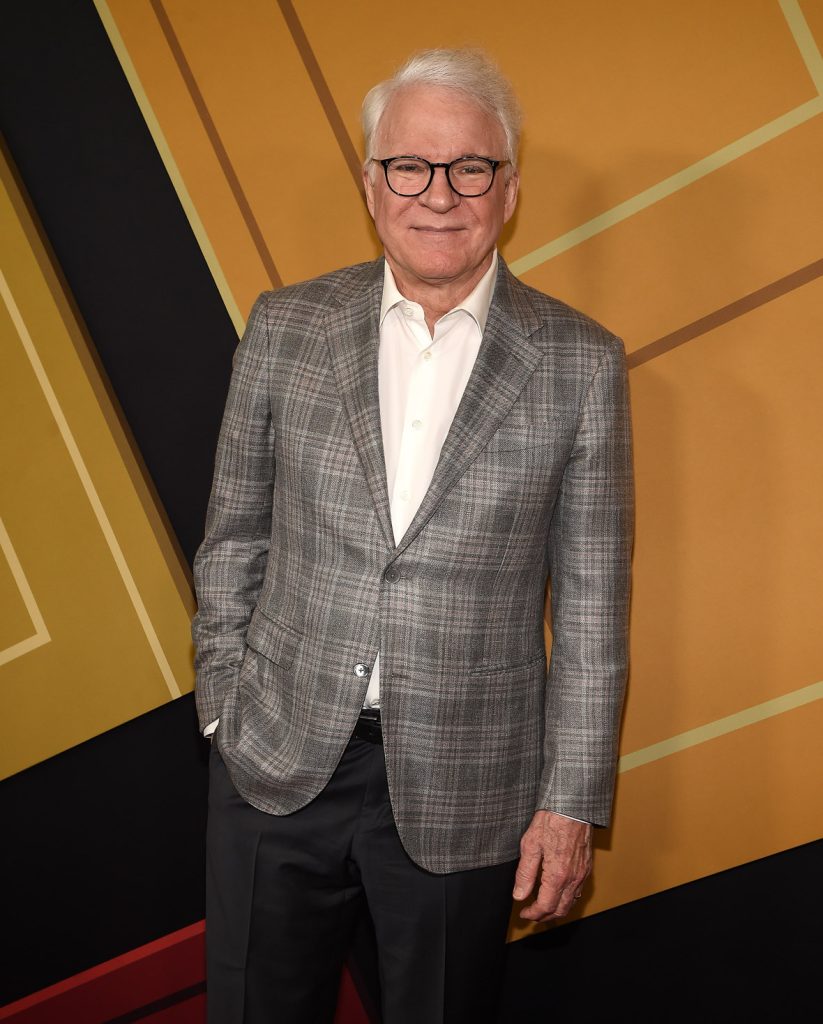 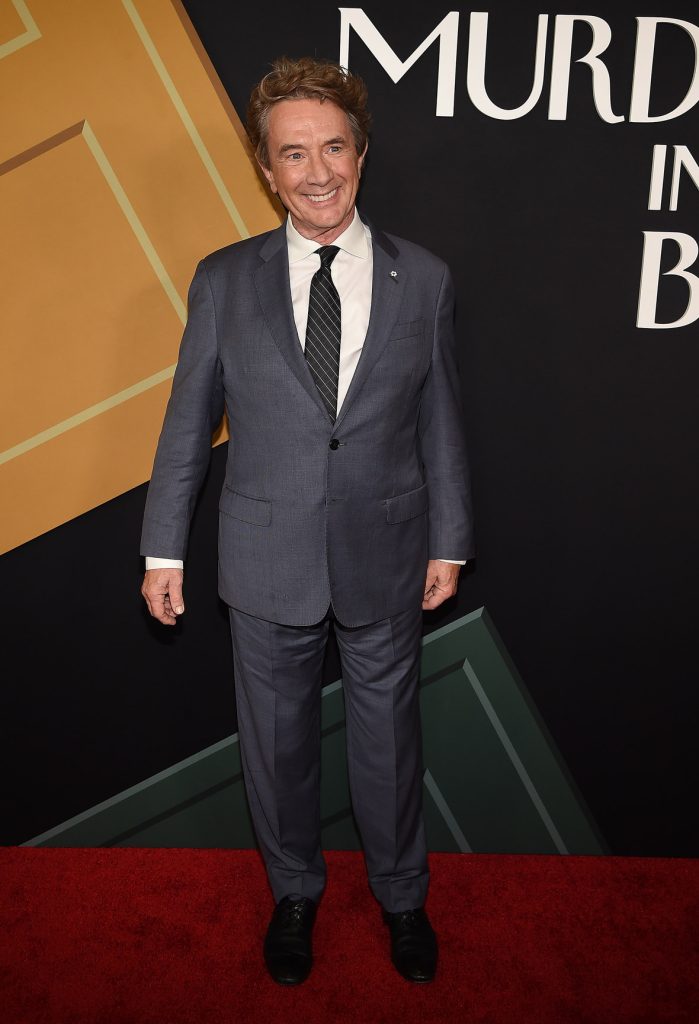 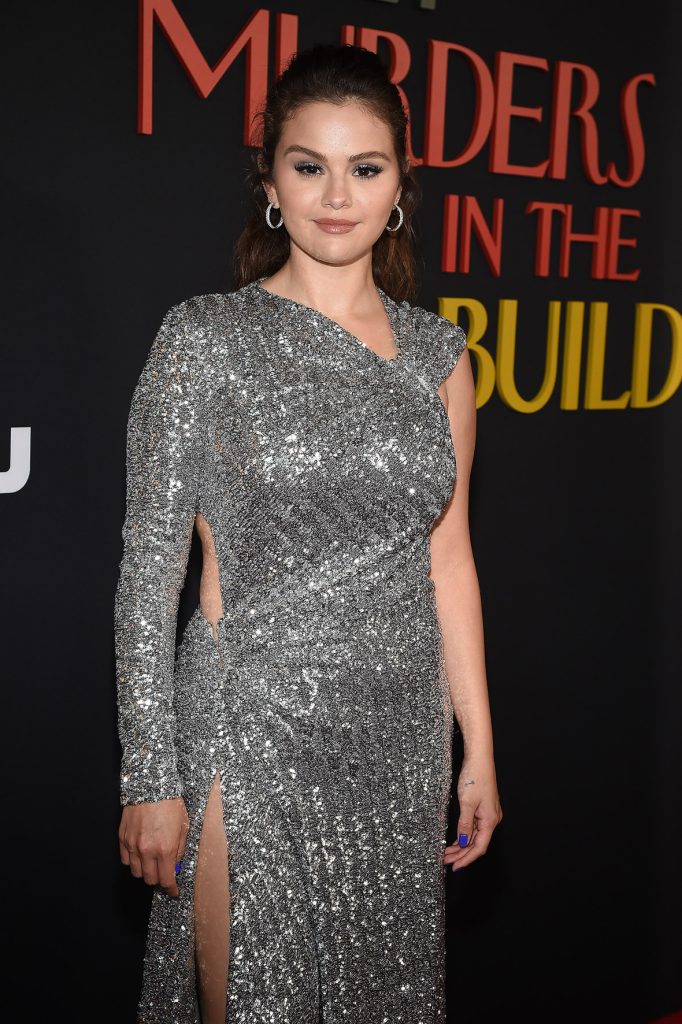 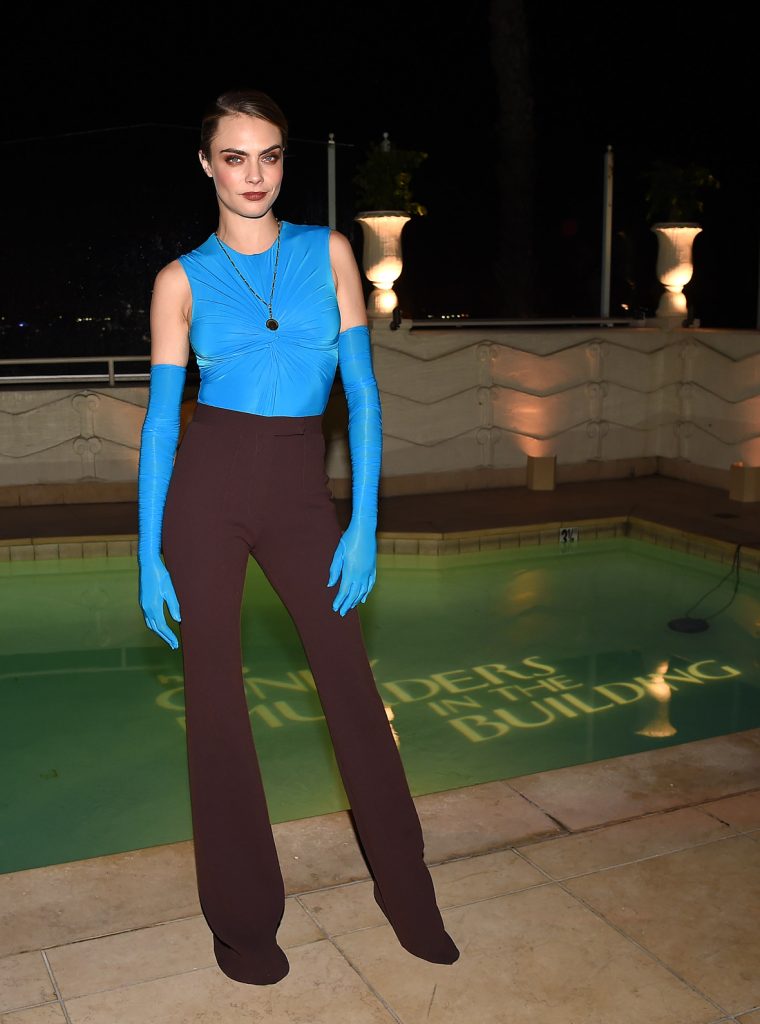 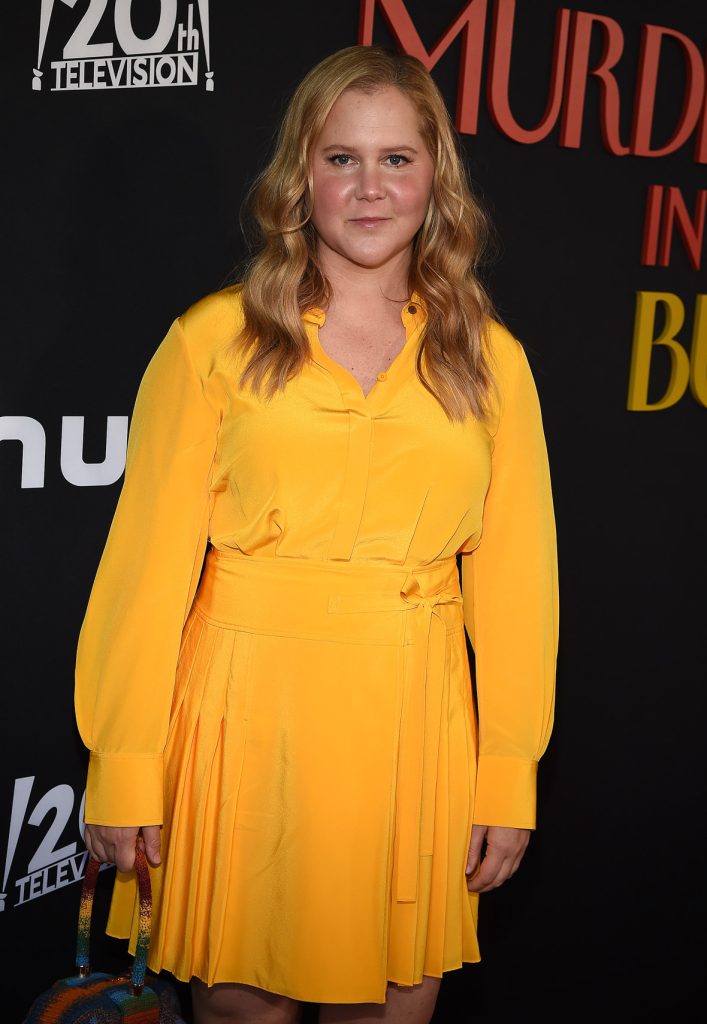 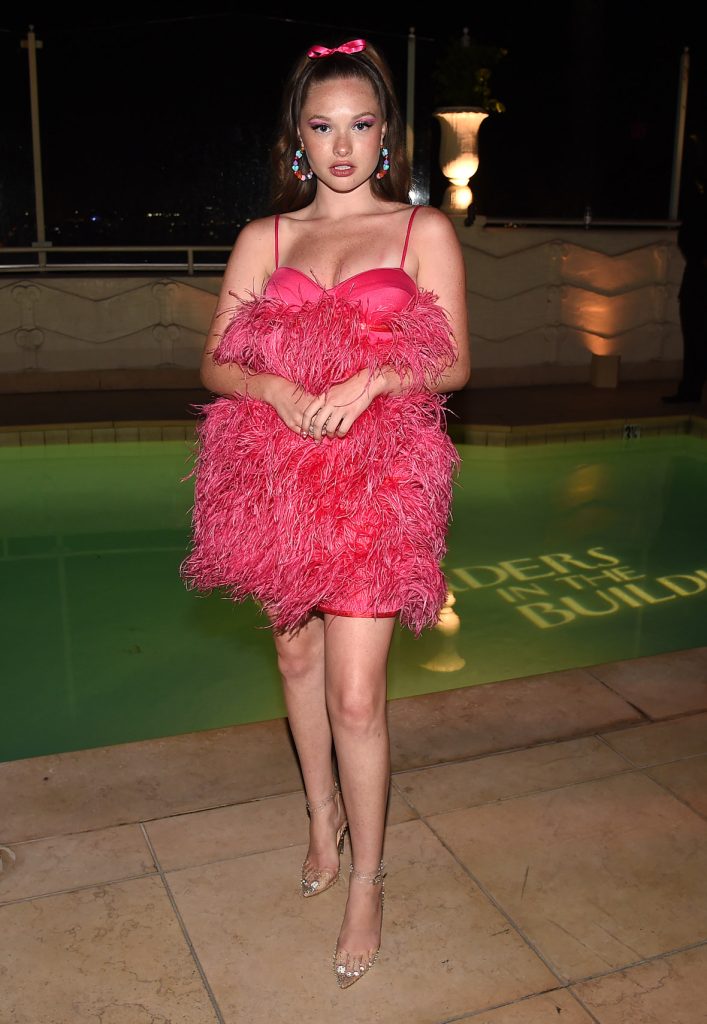 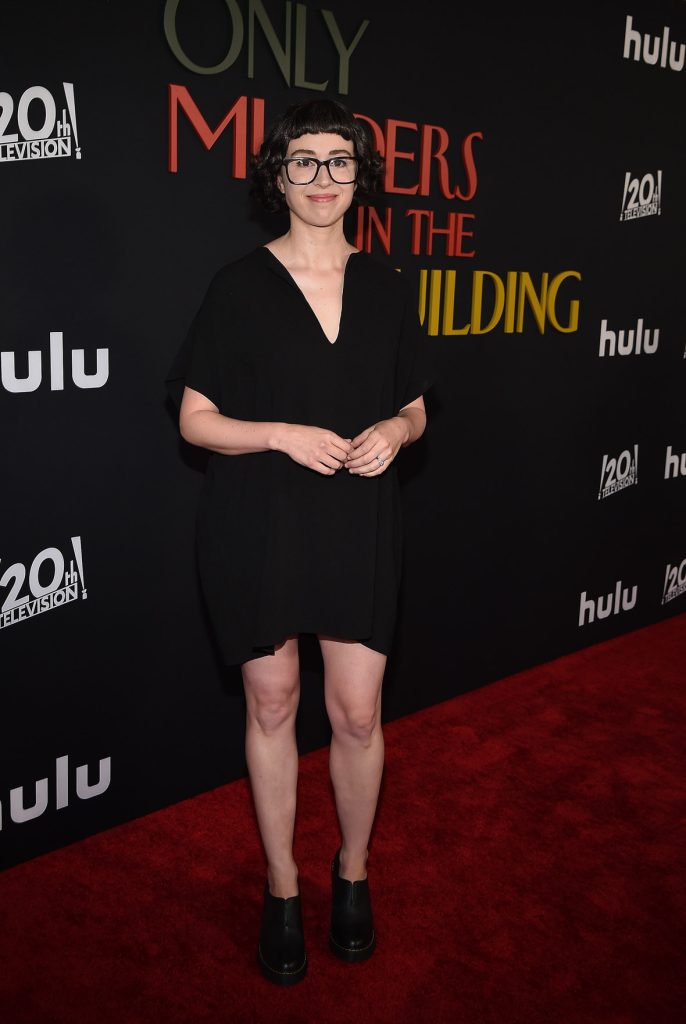 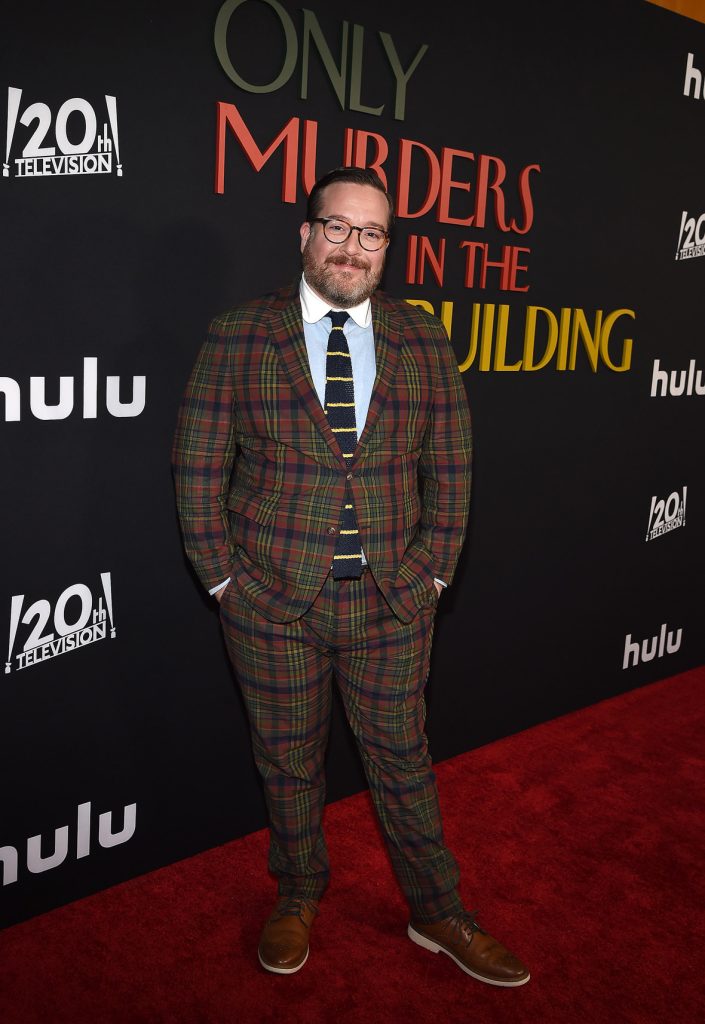 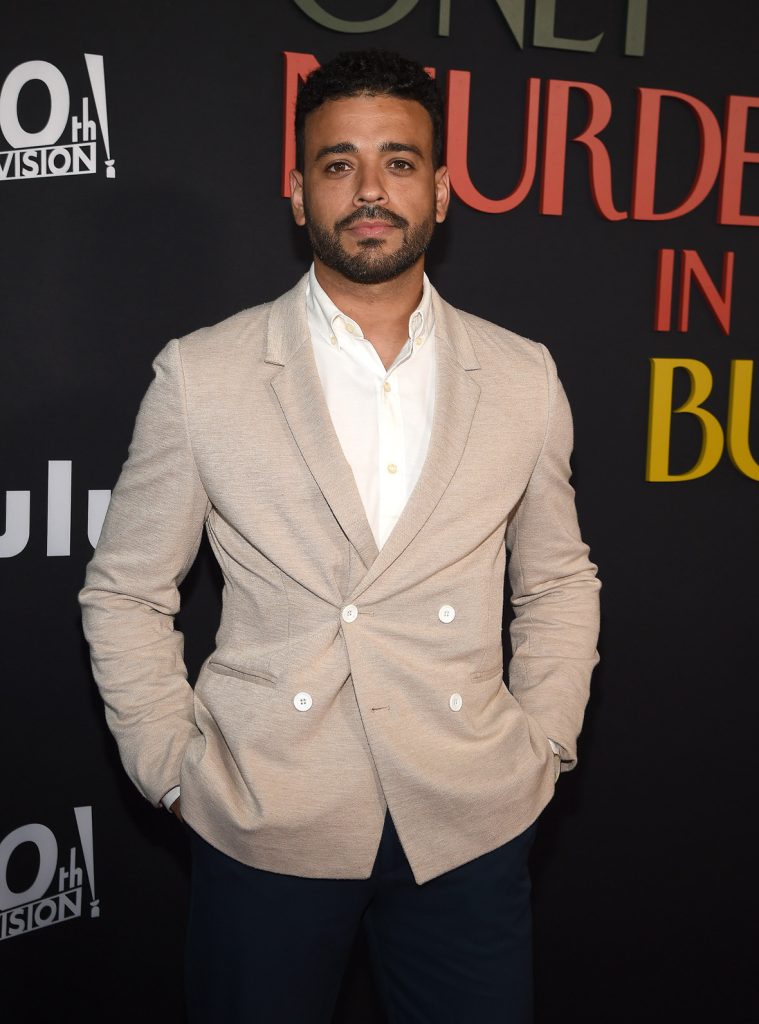 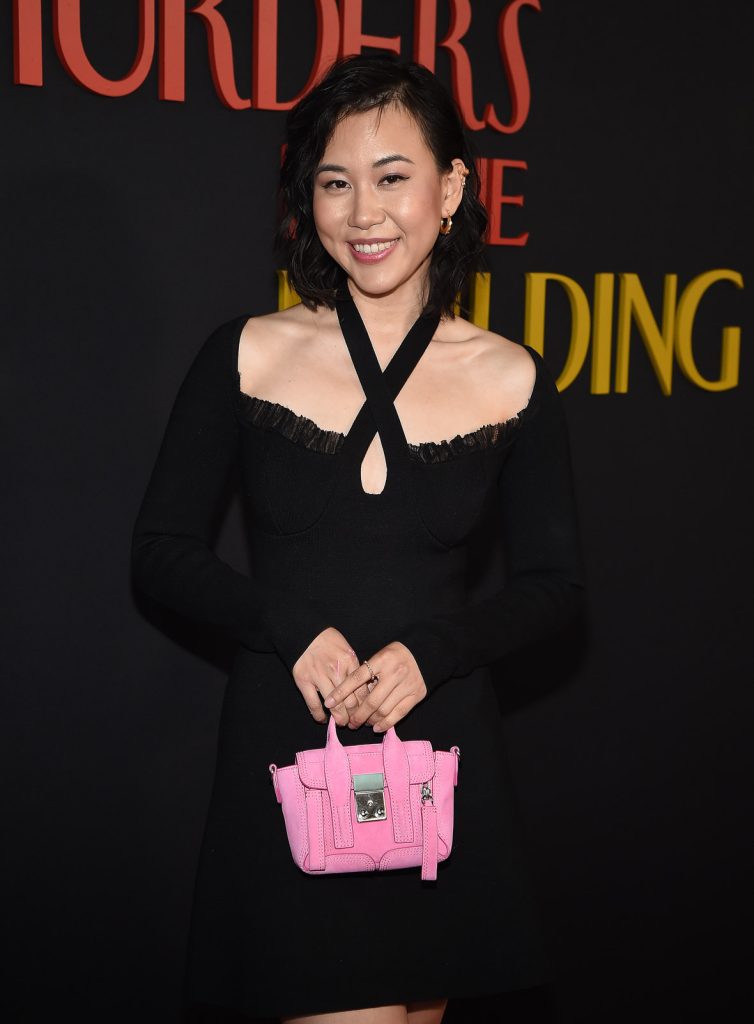 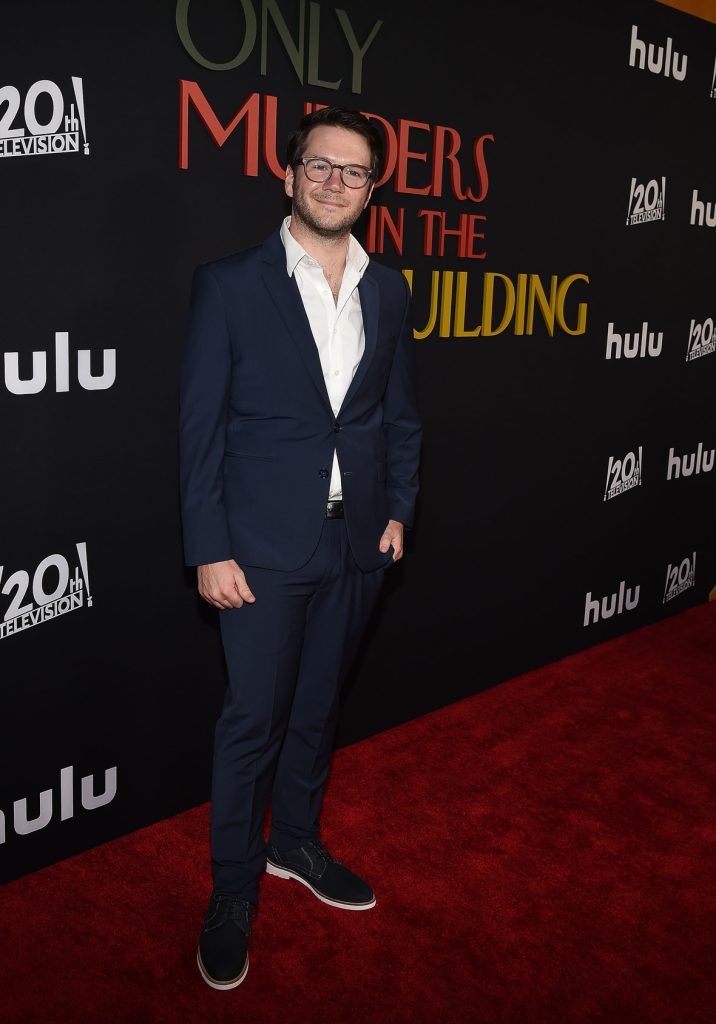 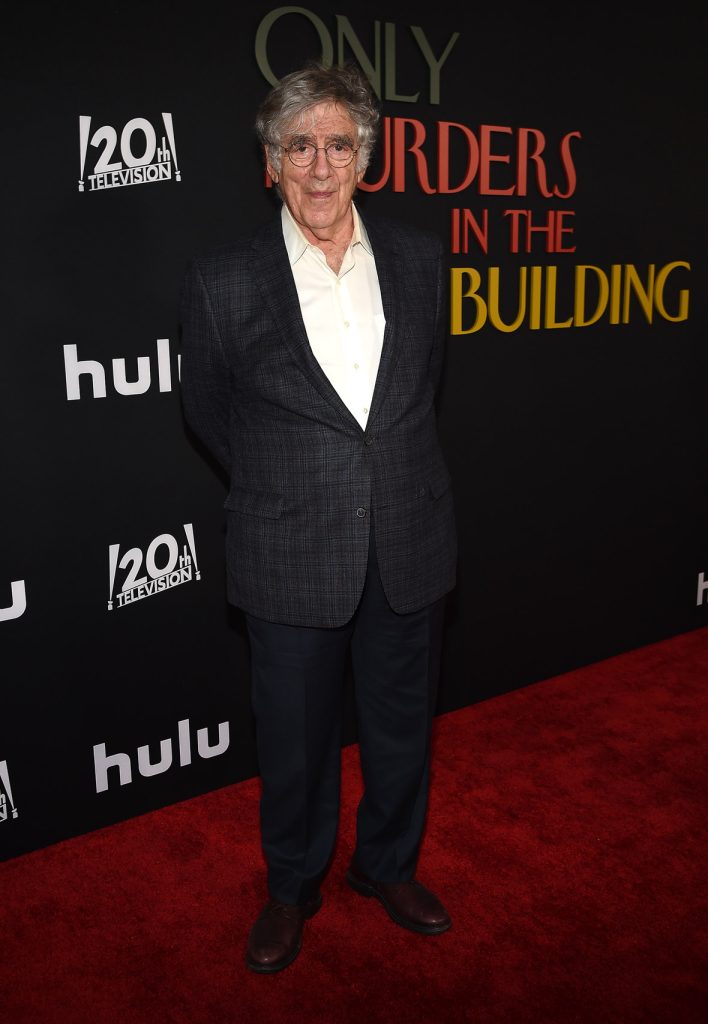 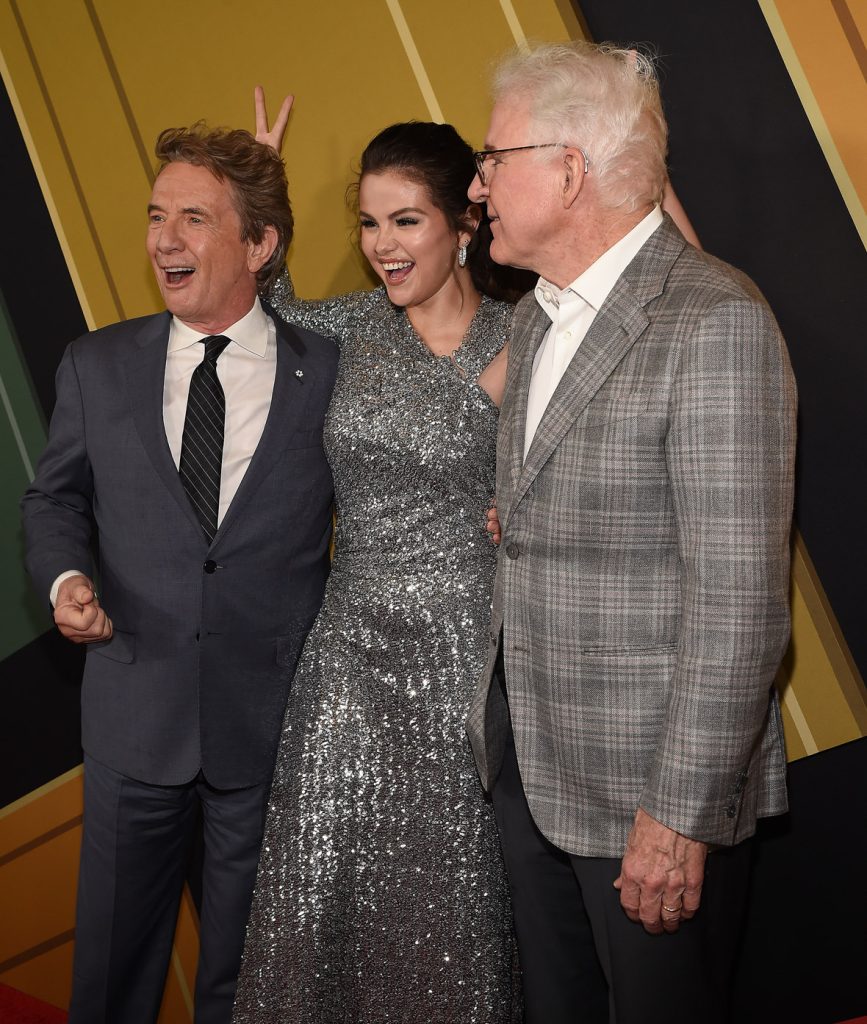