The 2018 film Isle of Dogs was the second stop-motion animated feature from director Wes Anderson and his right-hand man, master puppet maker Andy Gent. The two forged a dynamic bond while working on Anderson’s first stop motion foray, The Fantastic Mr. Fox (2009). Their creative synergy was crucial in bringing the vision of Isle of Dogs to life.

Gent and his team at Arch Model Studio Ltd. in London spent close to 34 months sculpting and breathing life into the various scale models that would eventually become the canine stars of the film. The team builds all of their puppets by hand beginning with the articulated metal skeletons, working outward to eventually place silicone skin and hair strand by strand.

Three of the film’s star puppets, Duke, Rex, and Boss, are currently on display as part of the Inside the Walt Disney Archives exhibit at the Bowers Museum in Santa Ana, California. Until the museum reopens to the public, we invite you to enjoy a collection of film stills and close-up photos of our canine friends. 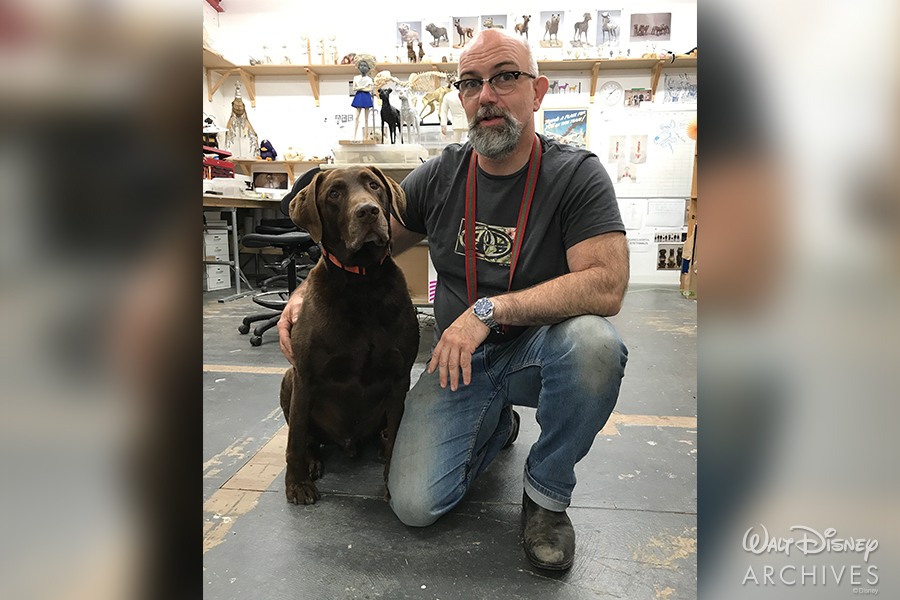 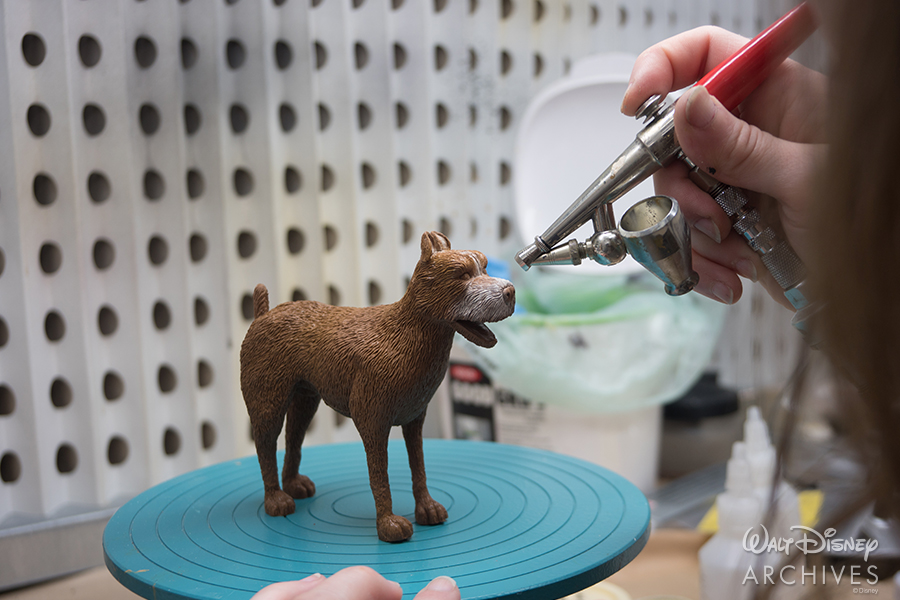 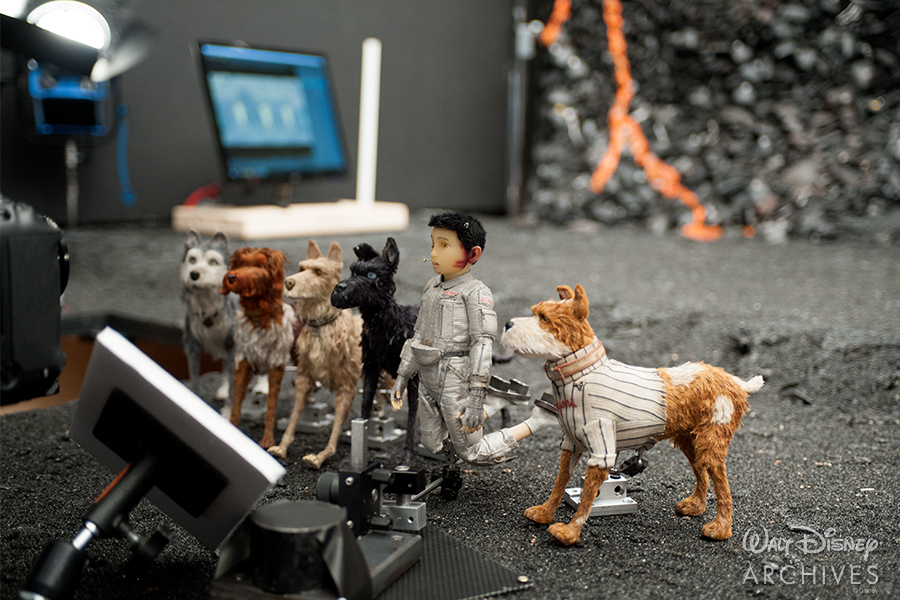 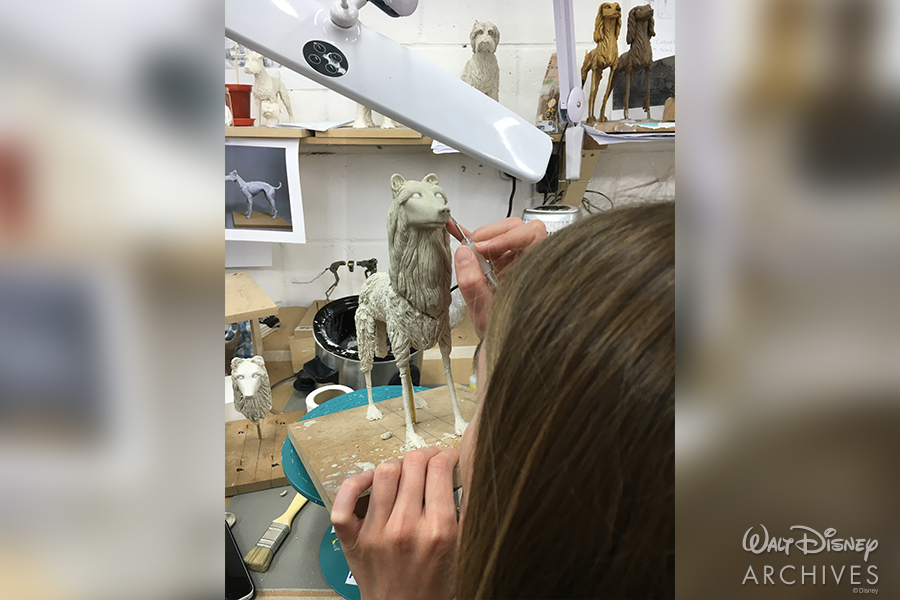 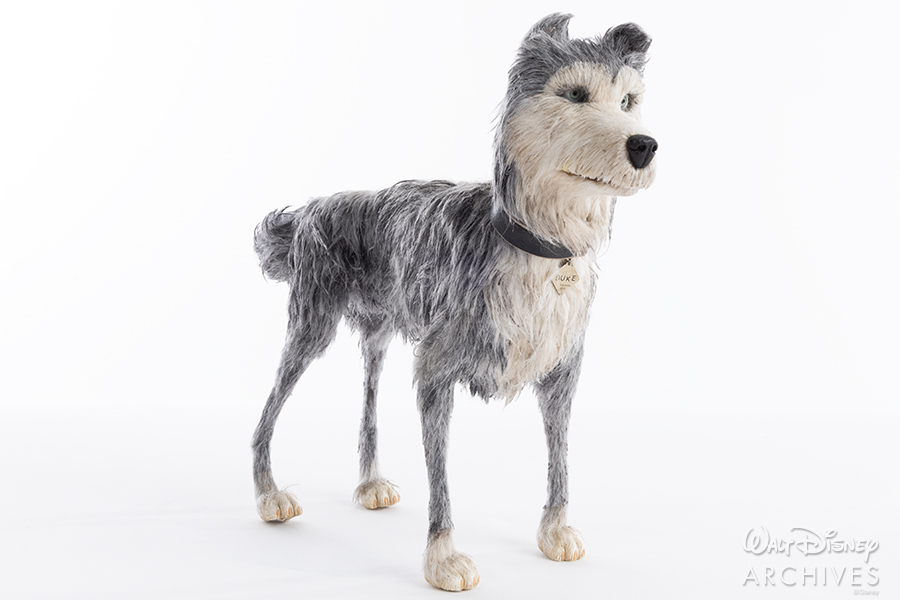 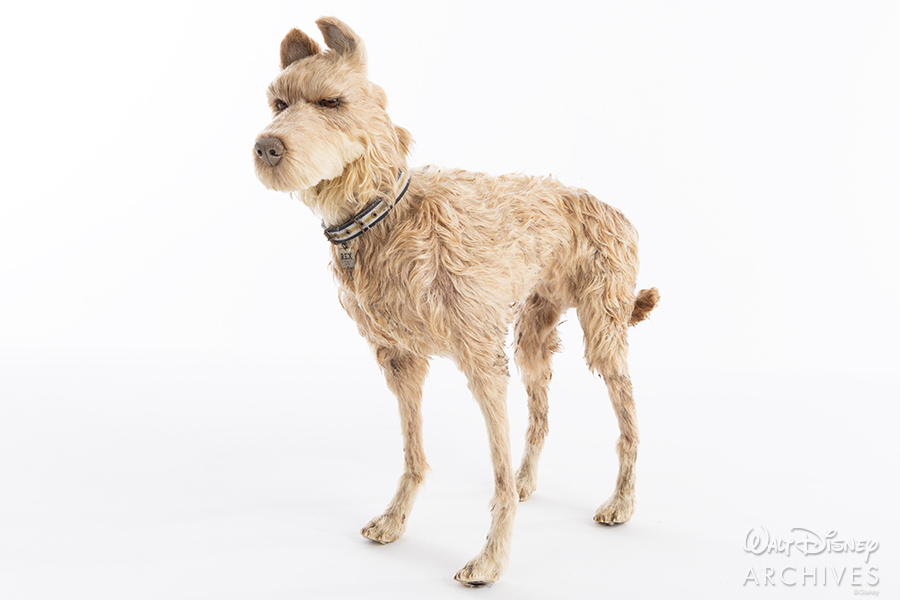 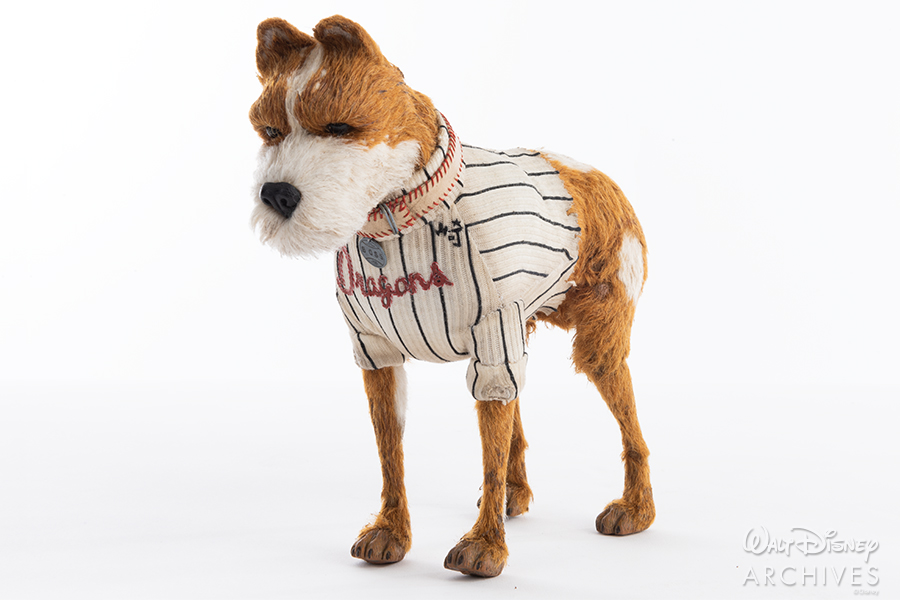