Home / News / Headlines / Inside the Electric World Premiere of Thor: Love and Thunder

Thursday night was filled with love, thunder, and a sea of stars!

“I’ve done eight films now as Thor, and each time it gets more and more exciting,” Hemsworth told reporters on the red carpet. “This was no exception. It was amazing.”

Thor: Love and Thunder finds the God of Thunder (Hemsworth) on a journey of self-discovery. But his progress is stalled by Gorr the God Butcher (Bale), who wants to kill the gods. So, Thor enlists the help of King Valkyrie (Thompson), Korg (Waititi) and ex-girlfriend Jane Foster (Portman), who—to his surprise—inexplicably wields his magical hammer, Mjolnir, as the Mighty Thor. Together, they embark upon a harrowing cosmic adventure to uncover the mystery of Gorr’s revenge and stop him... before it’s too late!

The film marks Portman’s long-awaited return to the Marvel Cinematic Universe (MCU) following her last appearance in 2011’s Thor: The Dark World. “It's such a joy to be part of this,” she said. “It was such a fun movie to make, and you can really tell that everyone's having a great time on screen; I think audiences will, too. It's amazing to feel everyone's passion for these movies and to understand how much it means [to them].” 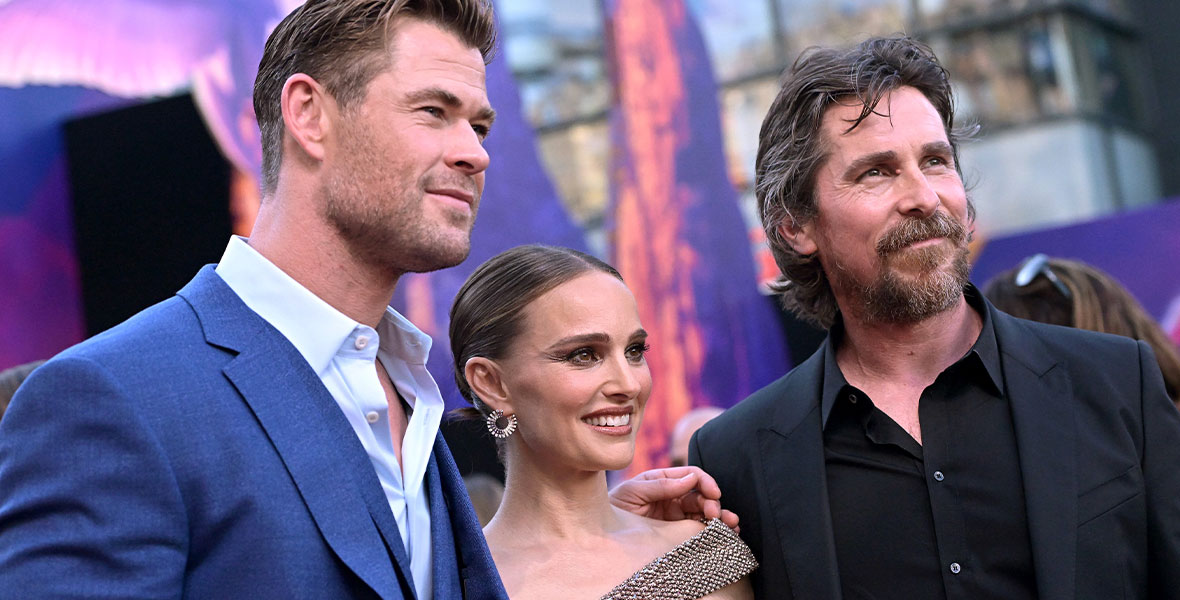 Indeed. Bale, who makes his MCU debut in the film, couldn’t help but marvel at the cosplayers who dressed up for the special event. “There's some serious commitment with the costumes that I've seen here today,” the actor said. “It's a lovely thing to see just how devoted [the fans] are to it. I’m very grateful to have been invited to join this.”

For Thompson, premiering Thor: Love and Thunder at the El Captain Theatre was a full circle moment. “My whole family is here tonight, save for like two members,” she said. “I grew up in Los Angeles and my dad would take me to this cinema. It was always a big deal when we got to see movies here, so I can't believe I am now in a movie here.”

Thor: Love and Thunder opens in U.S. theaters July 8, 2022, and advance tickets are now available. Before then, enjoy out-of-this-world moments from the world premiere: 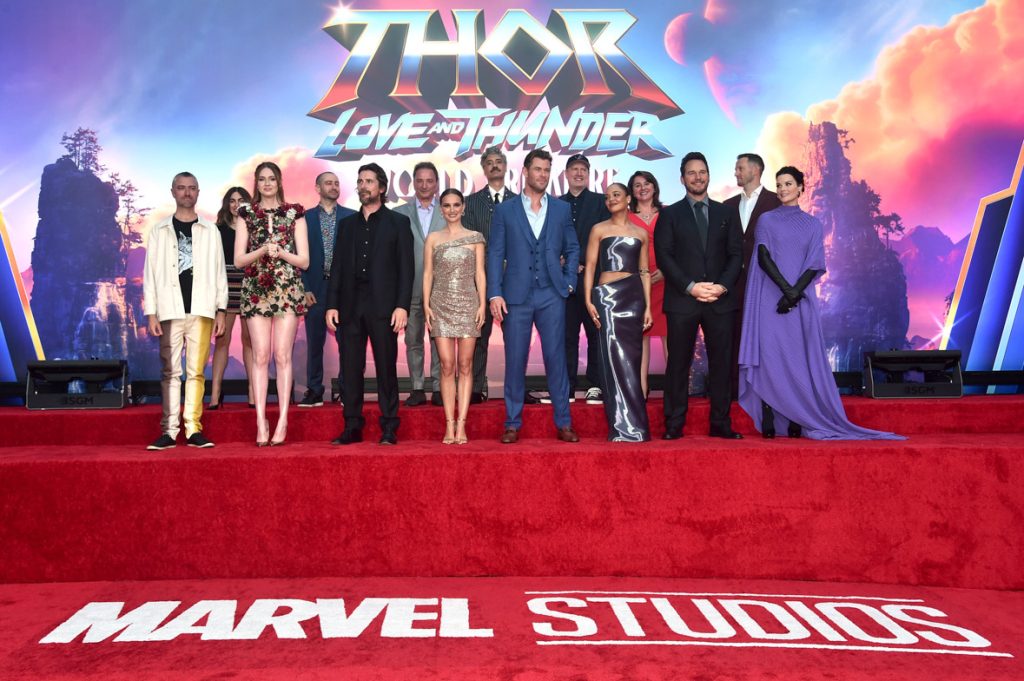 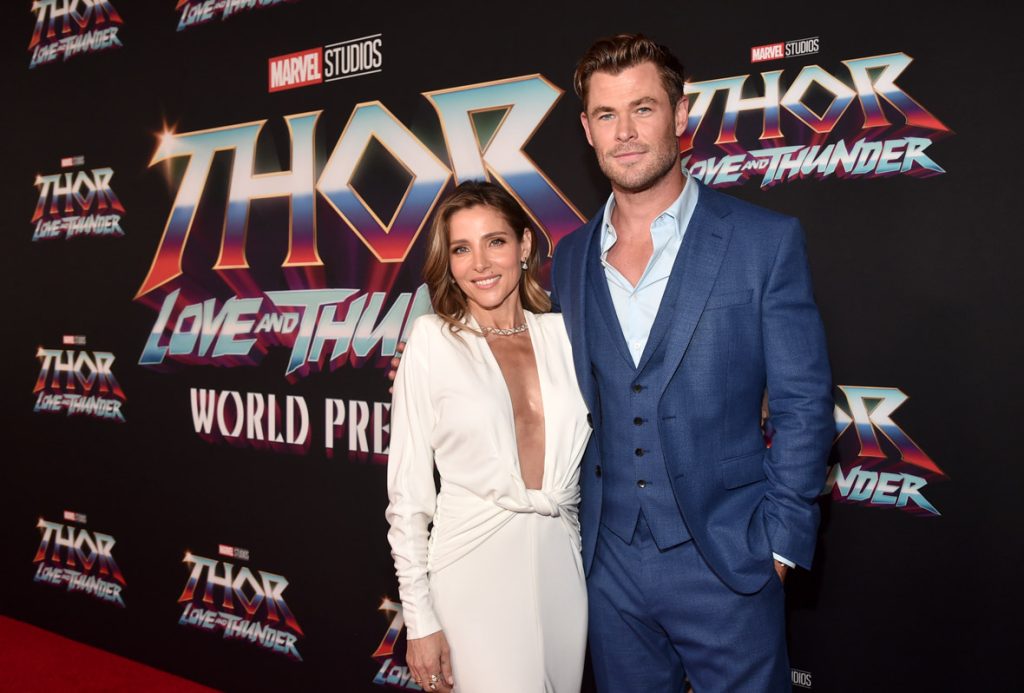 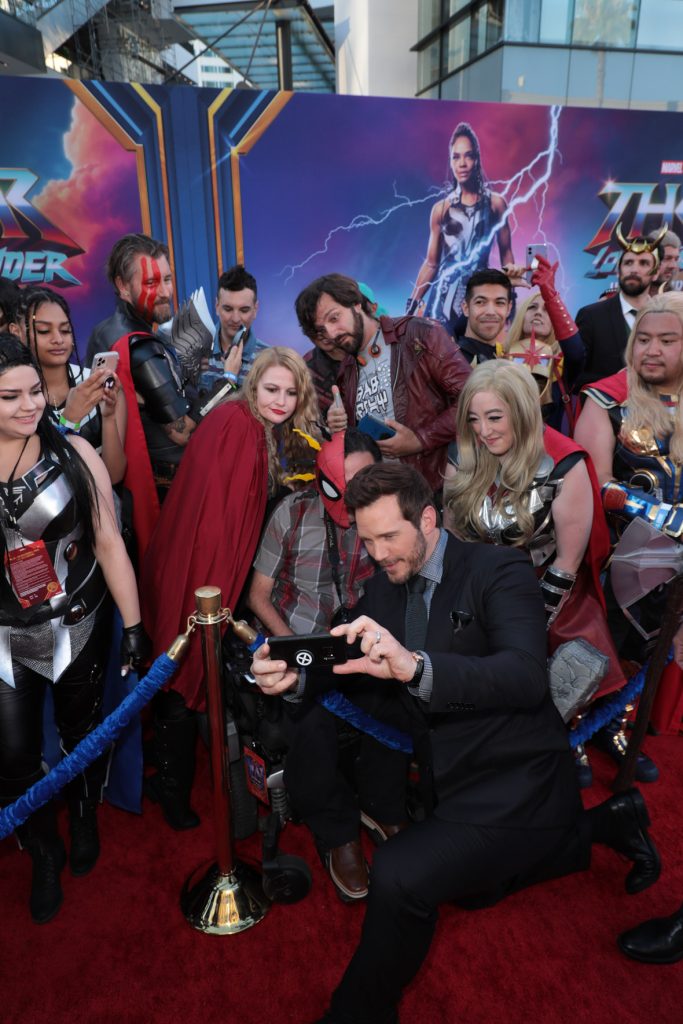 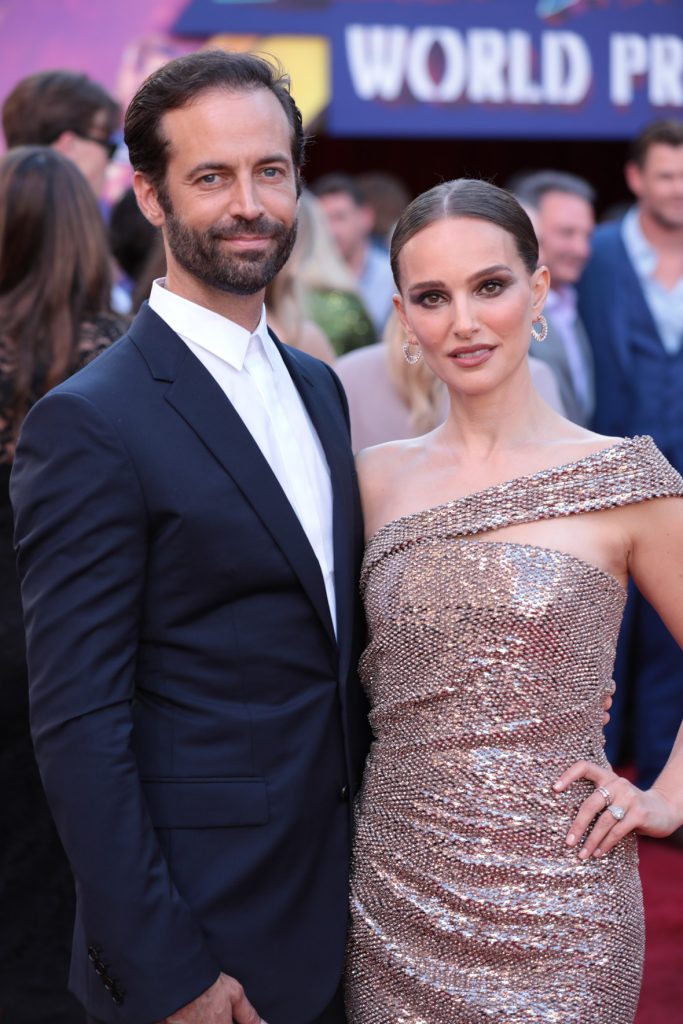 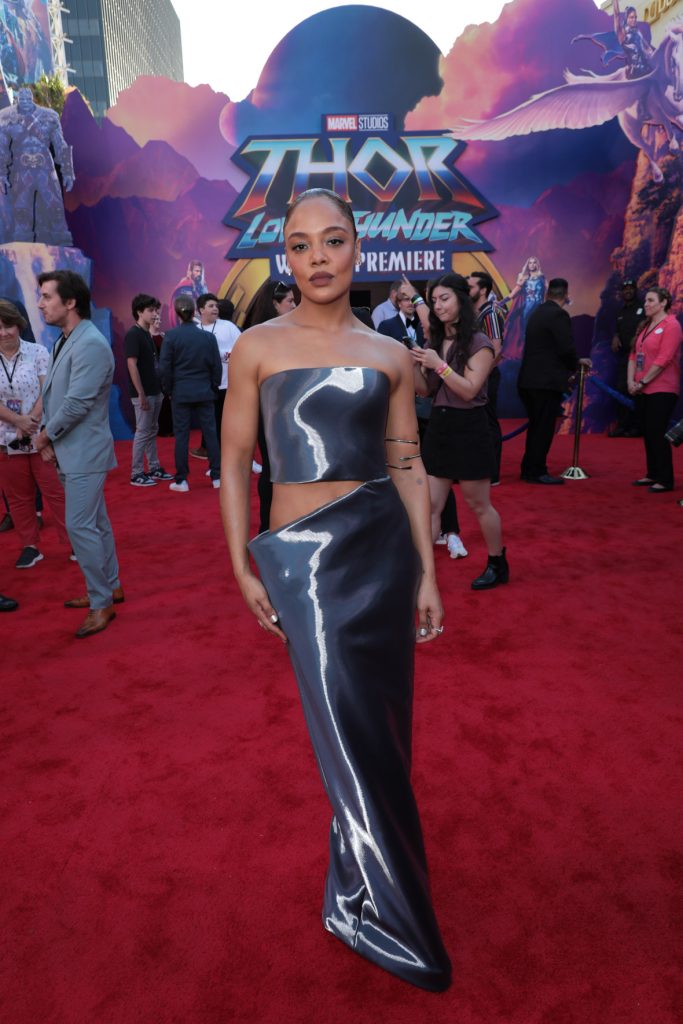 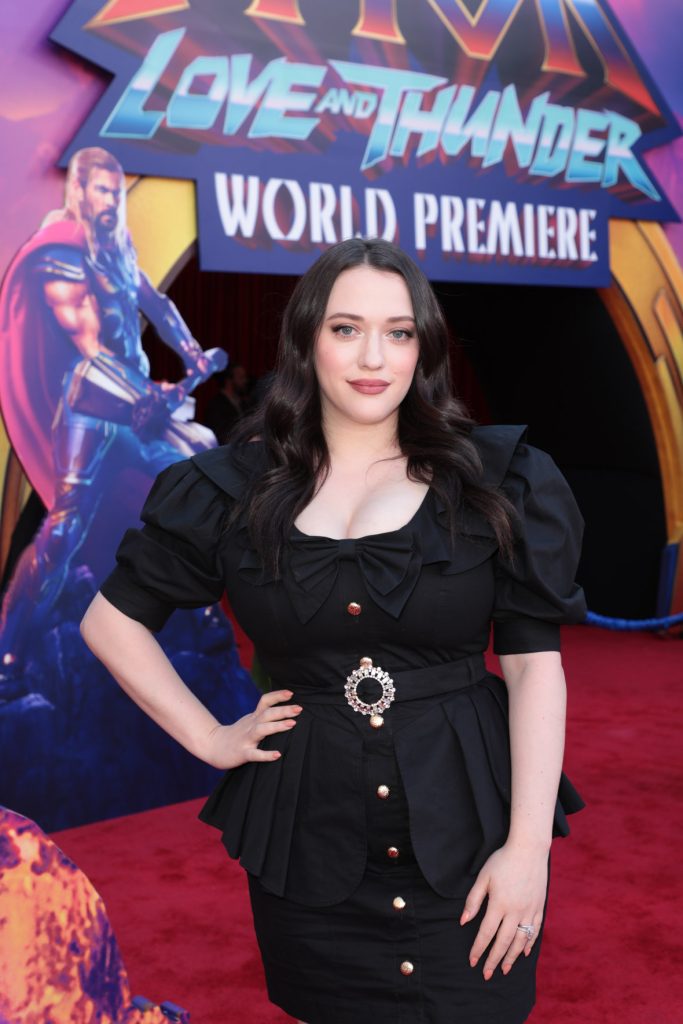 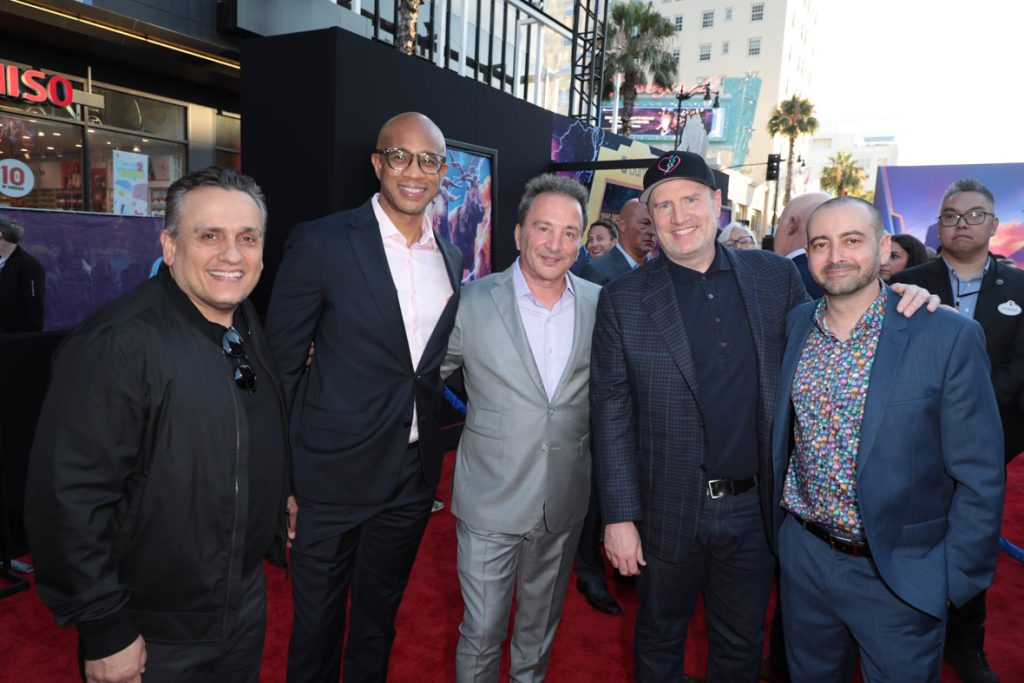 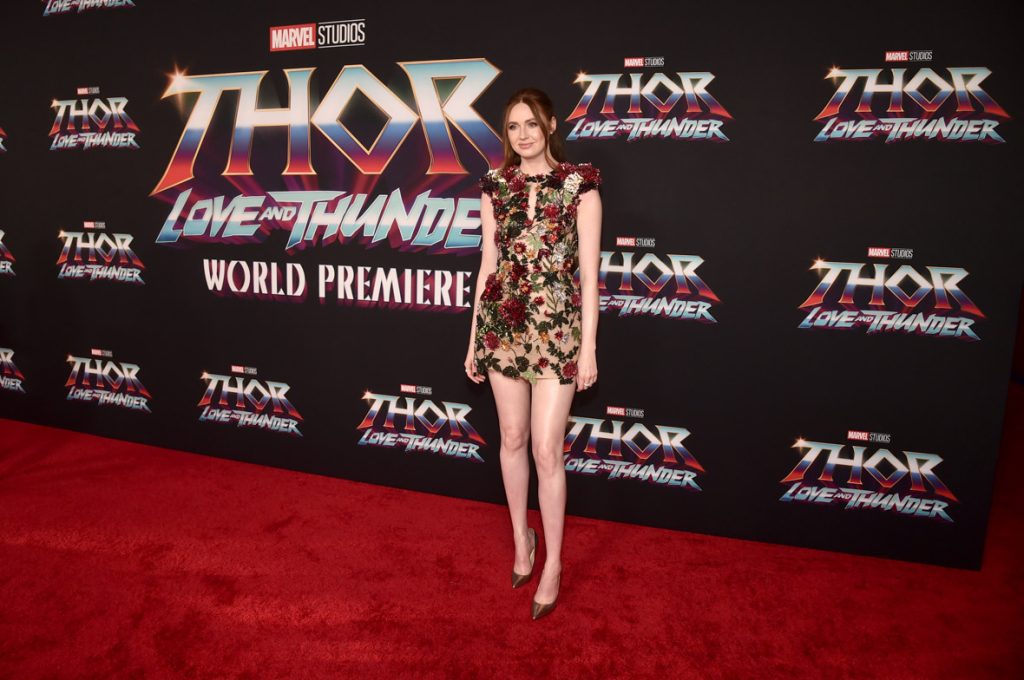 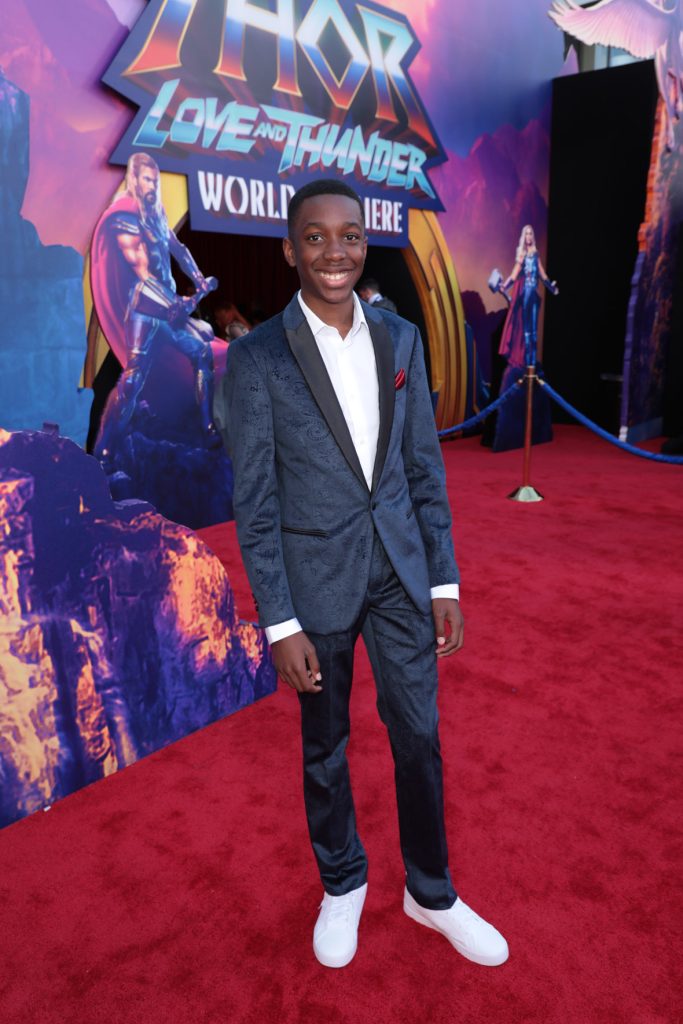 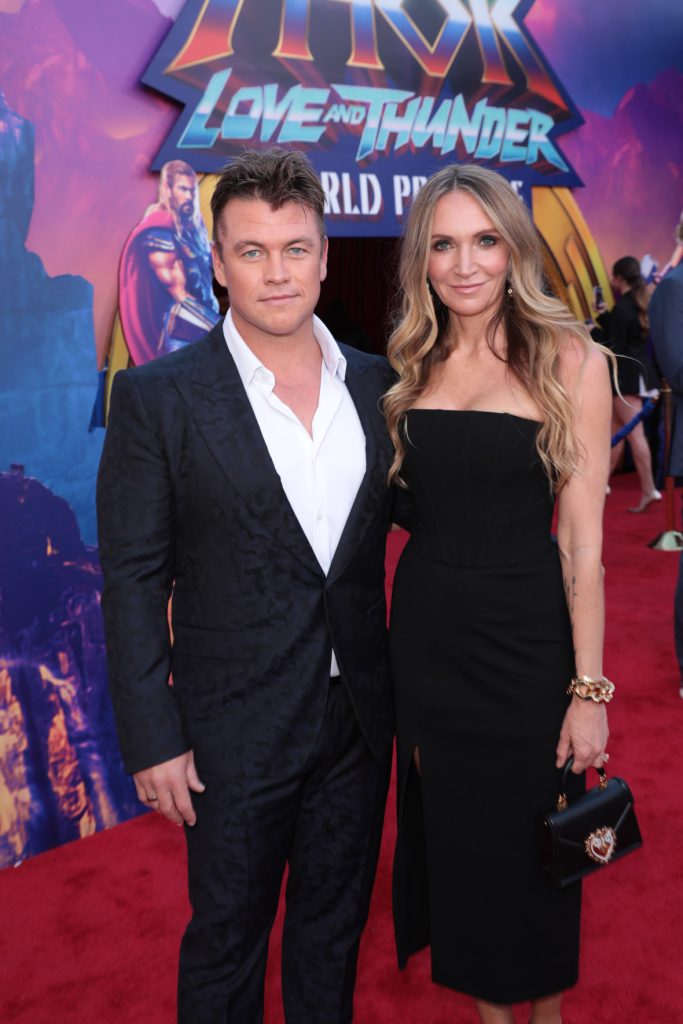 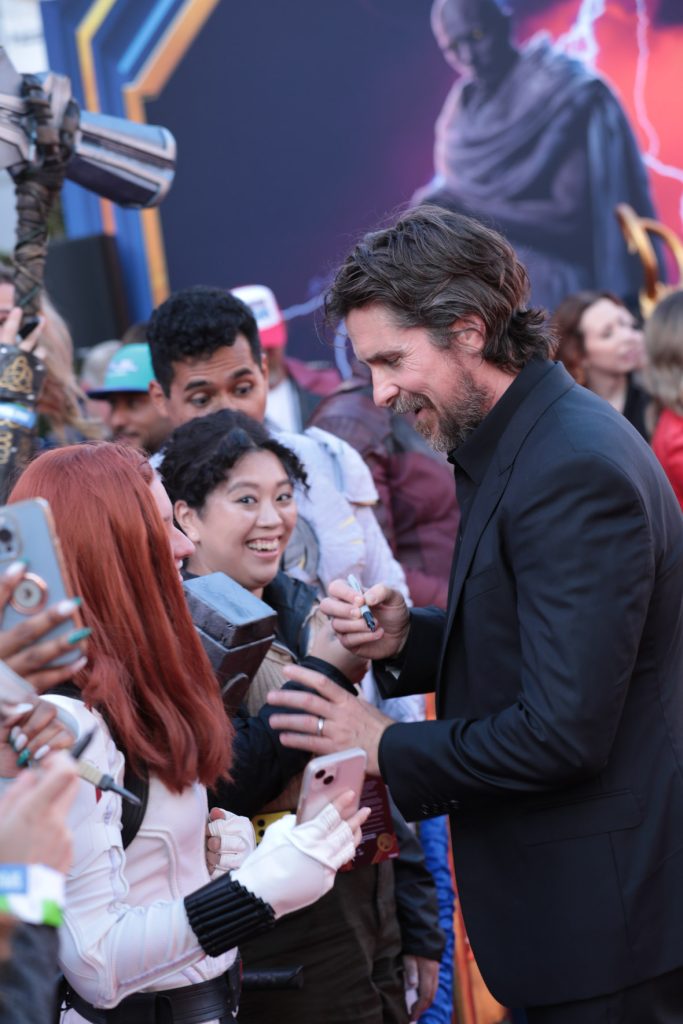 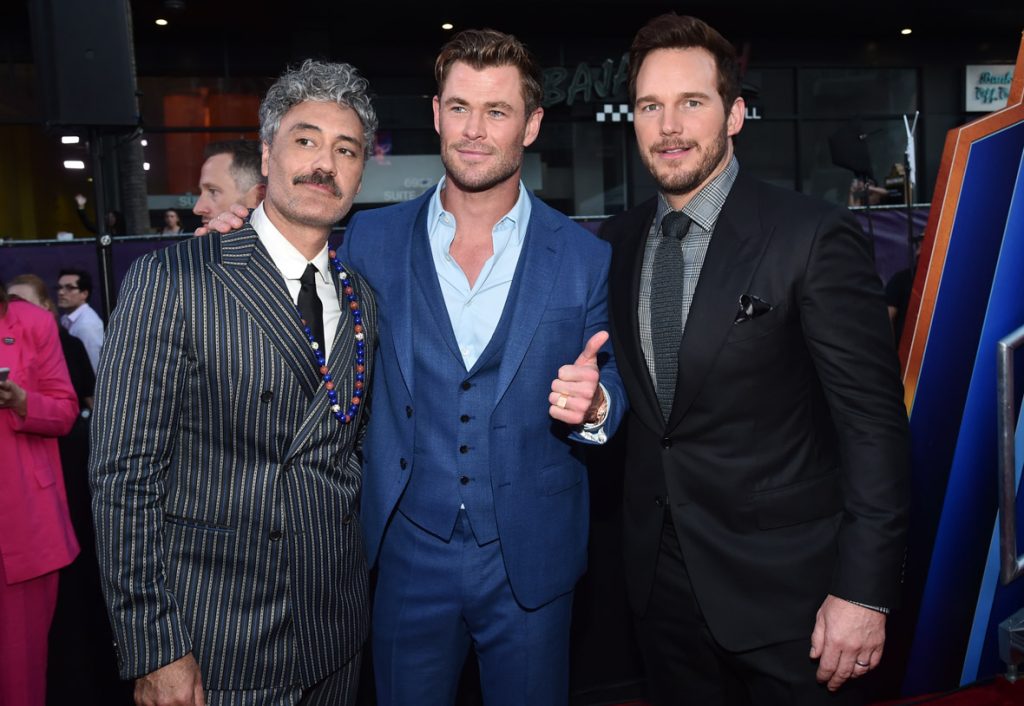 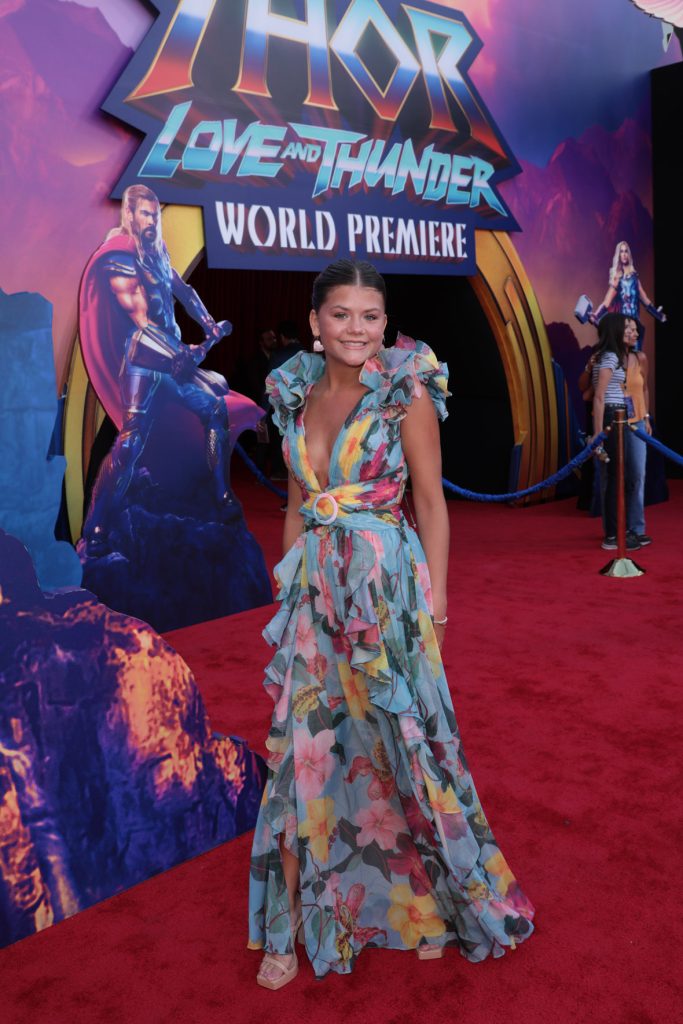 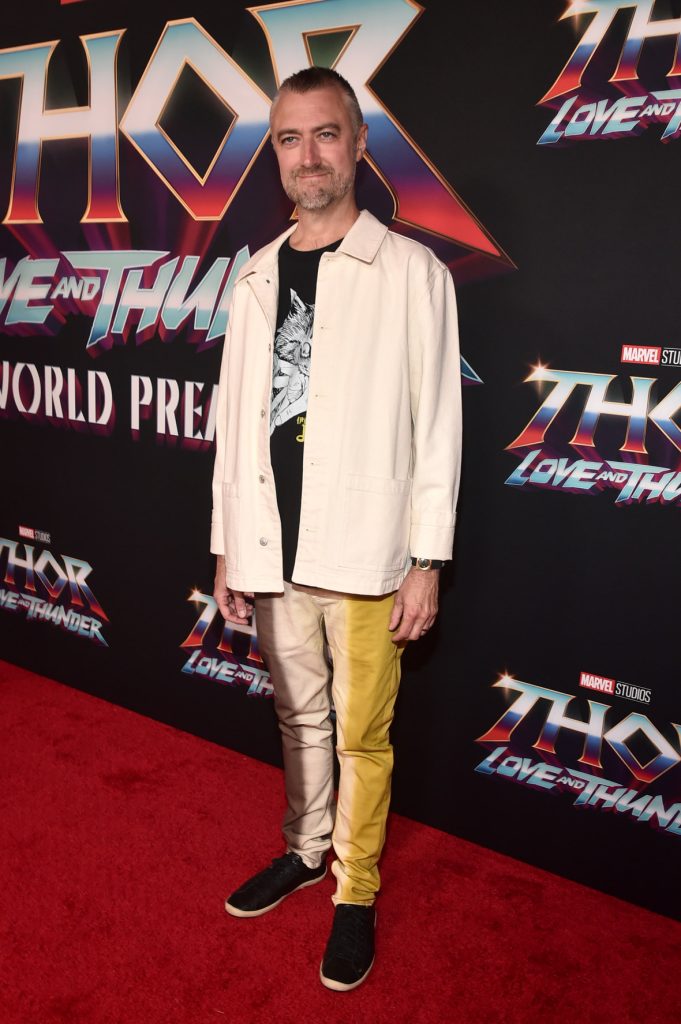 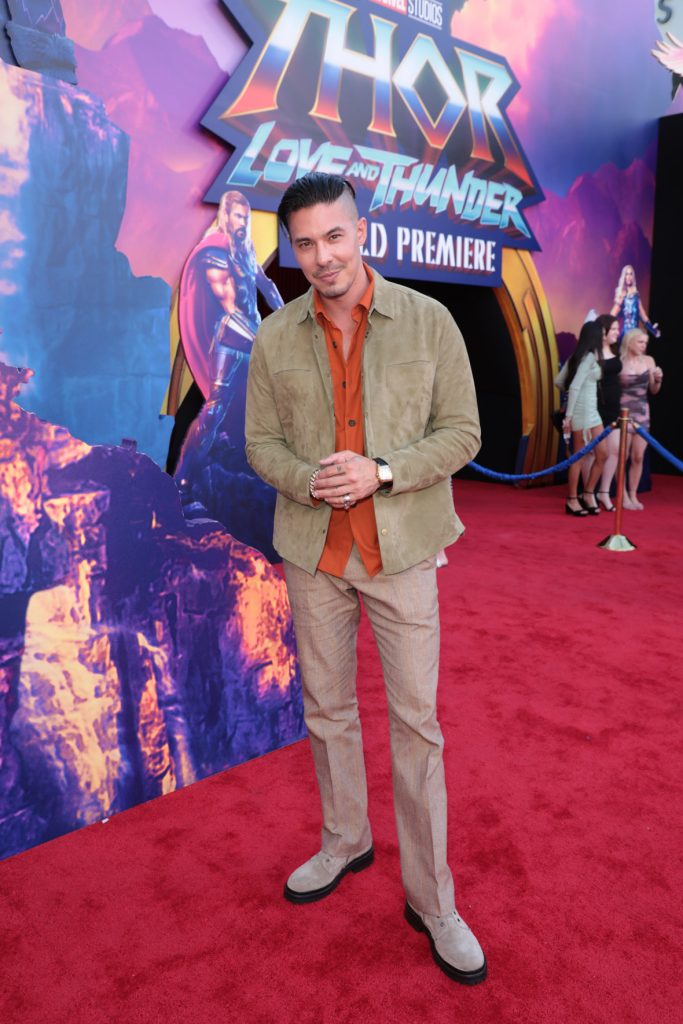 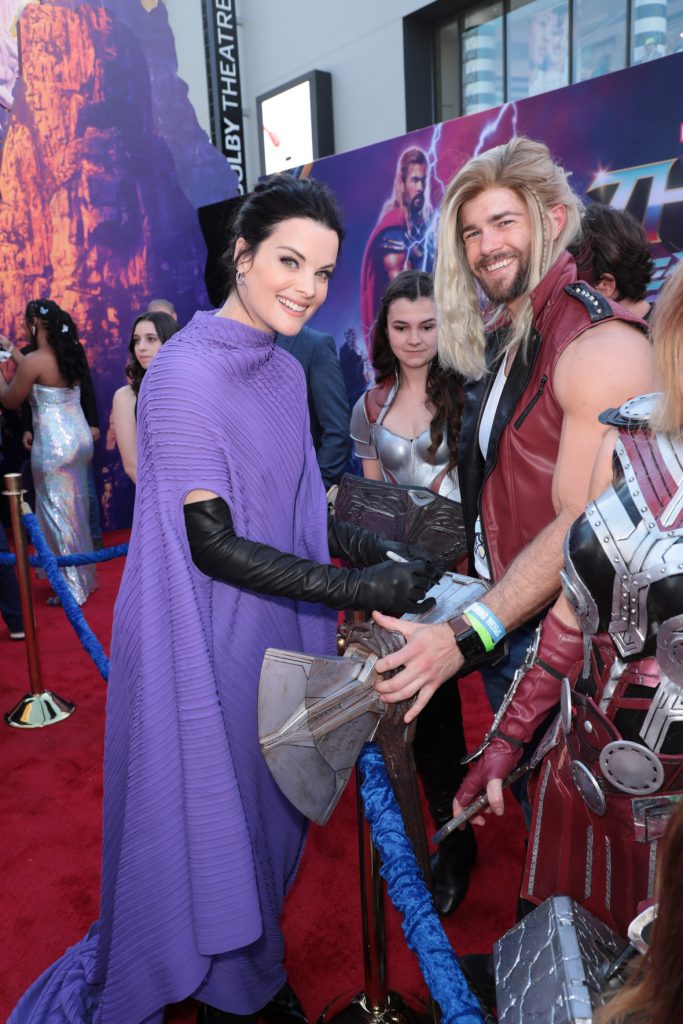 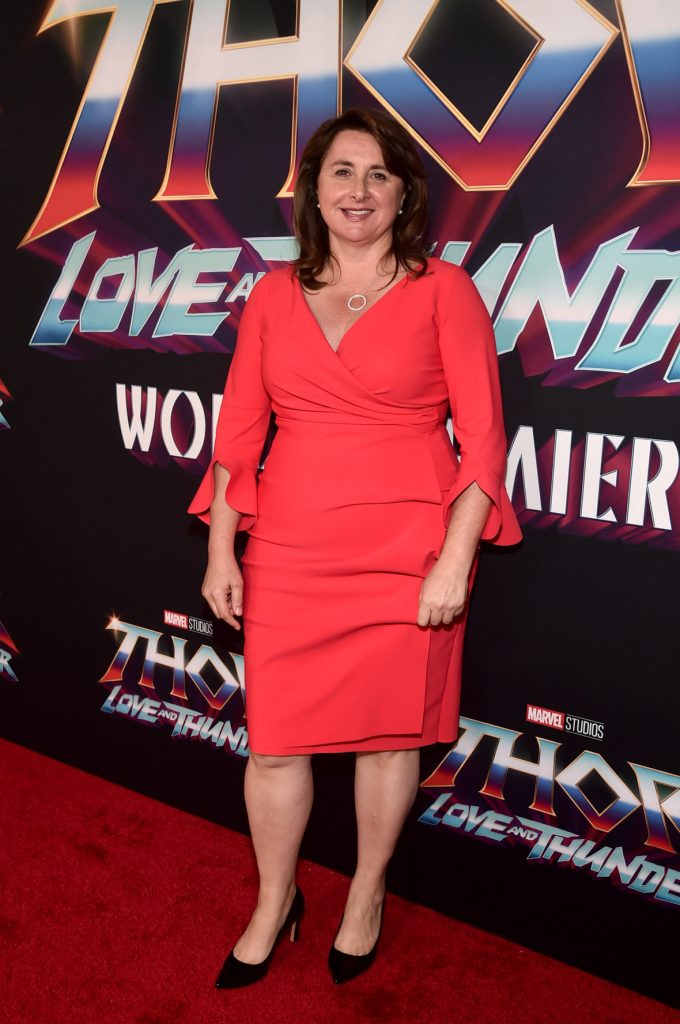 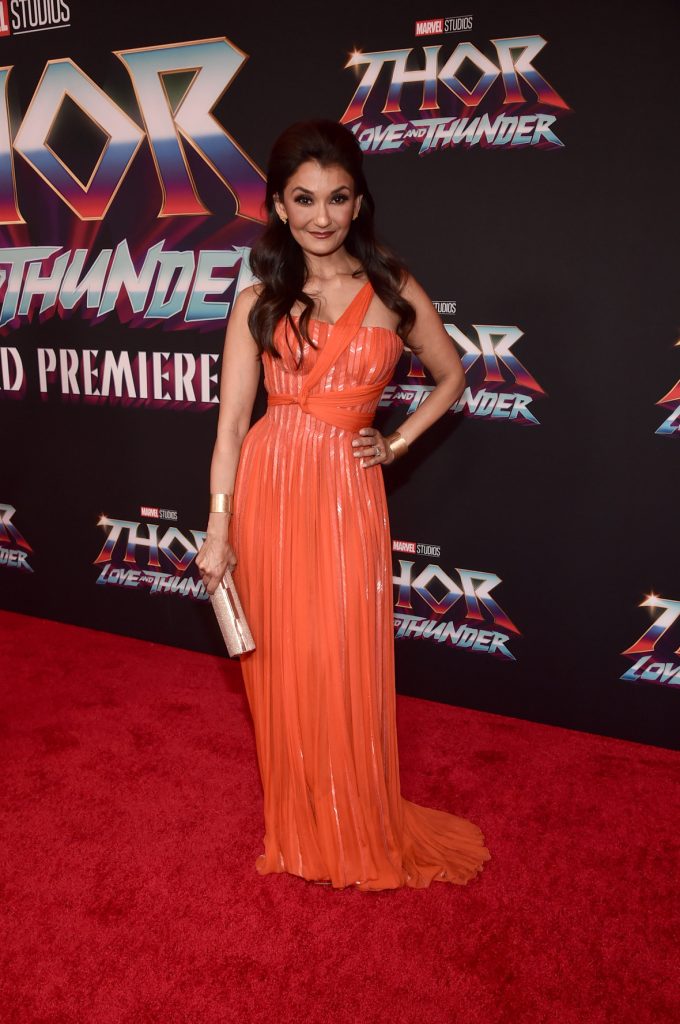 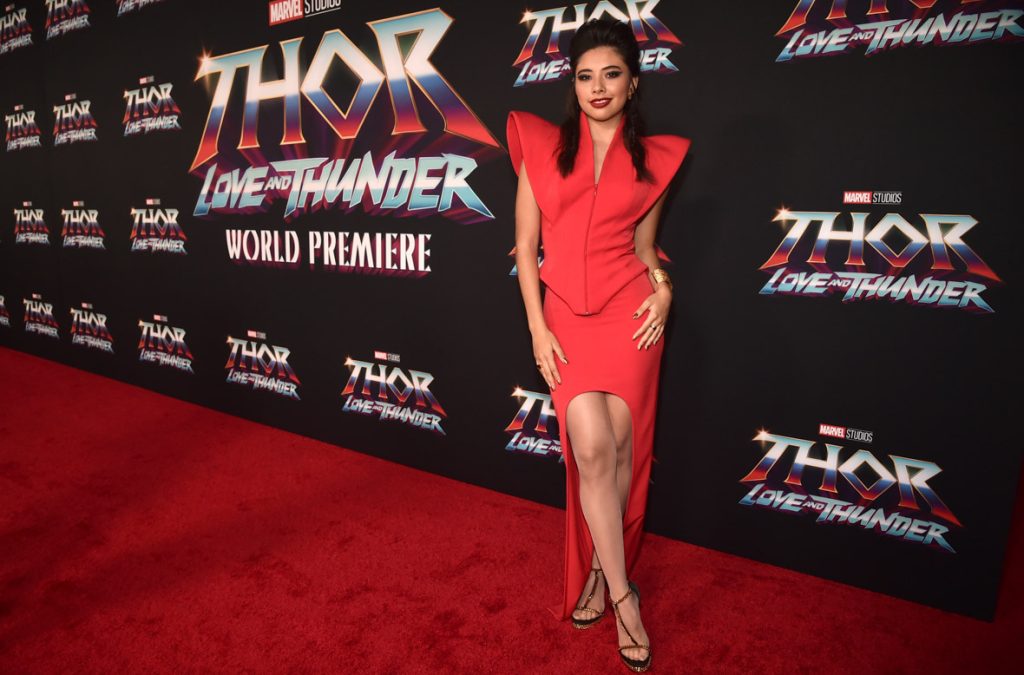 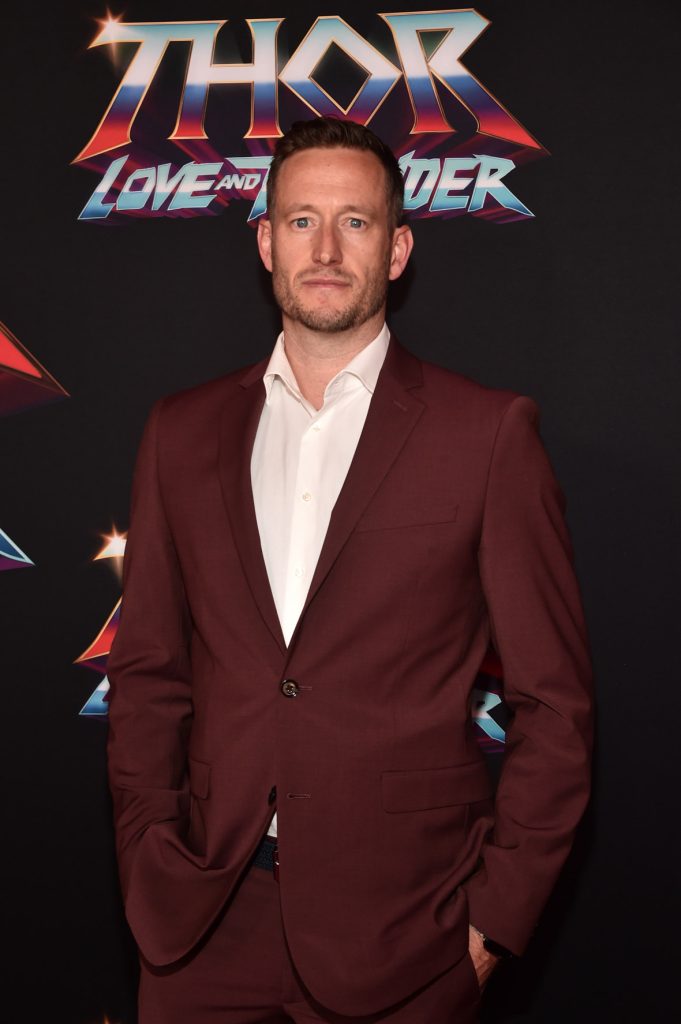 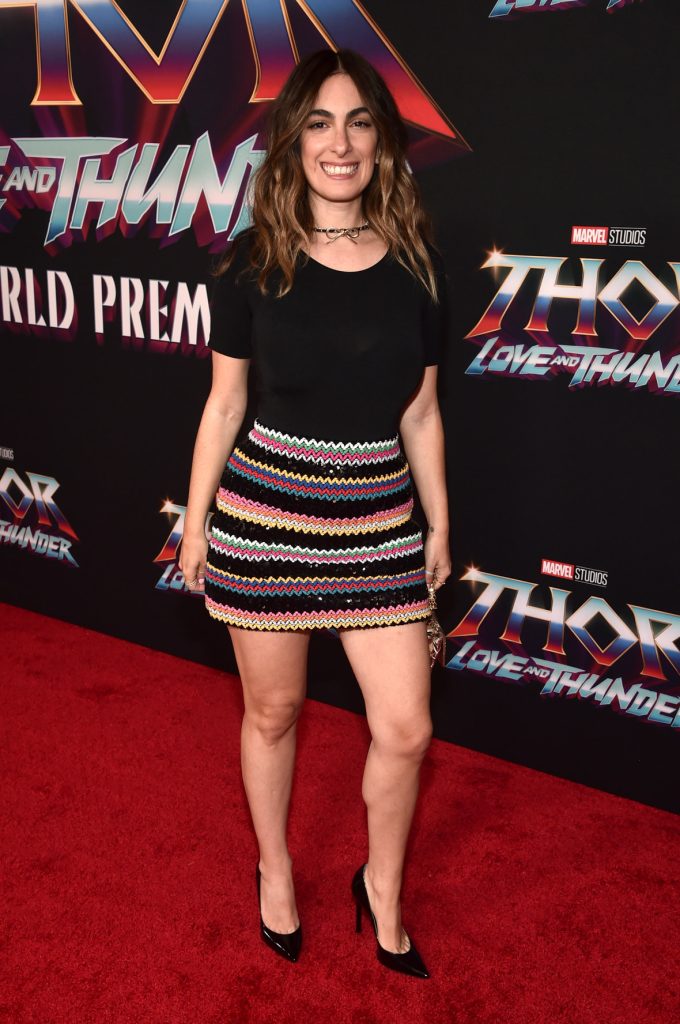 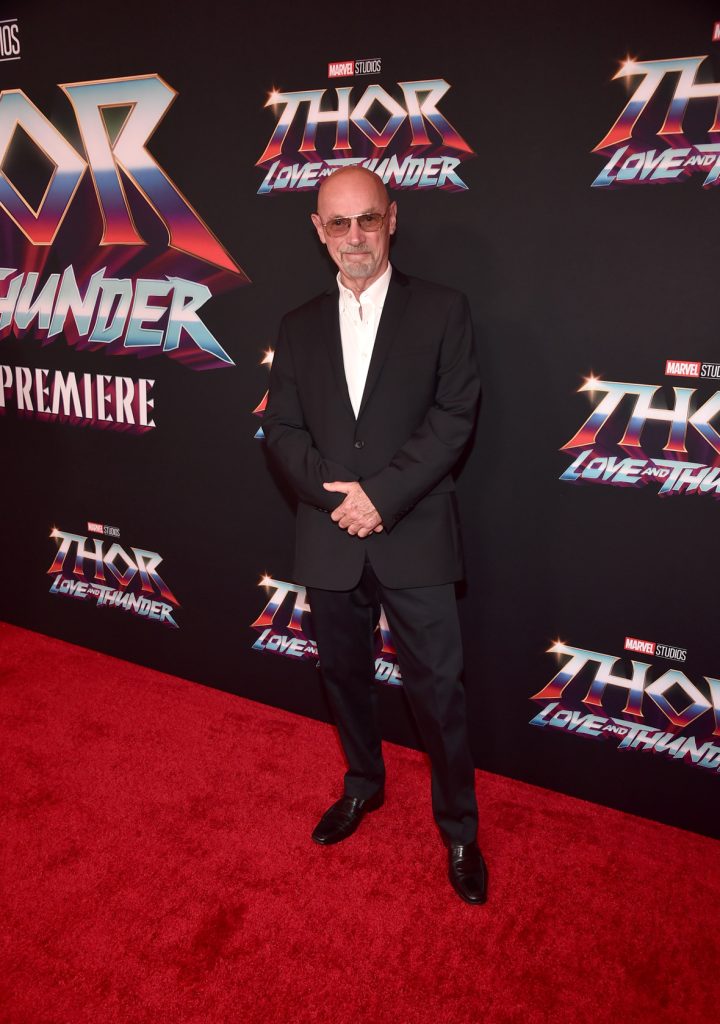 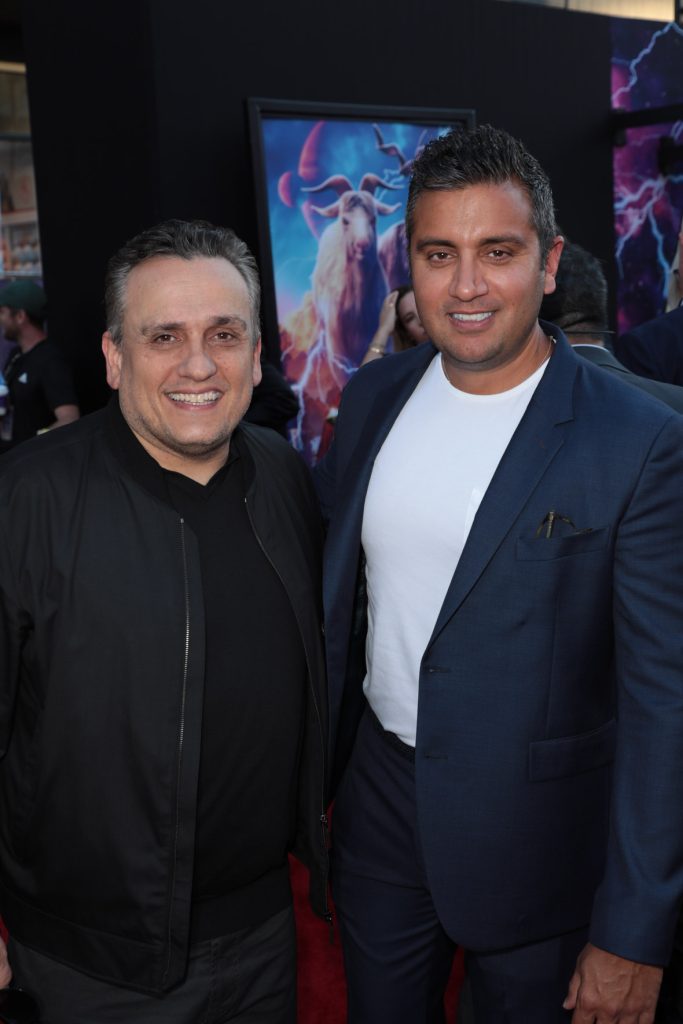 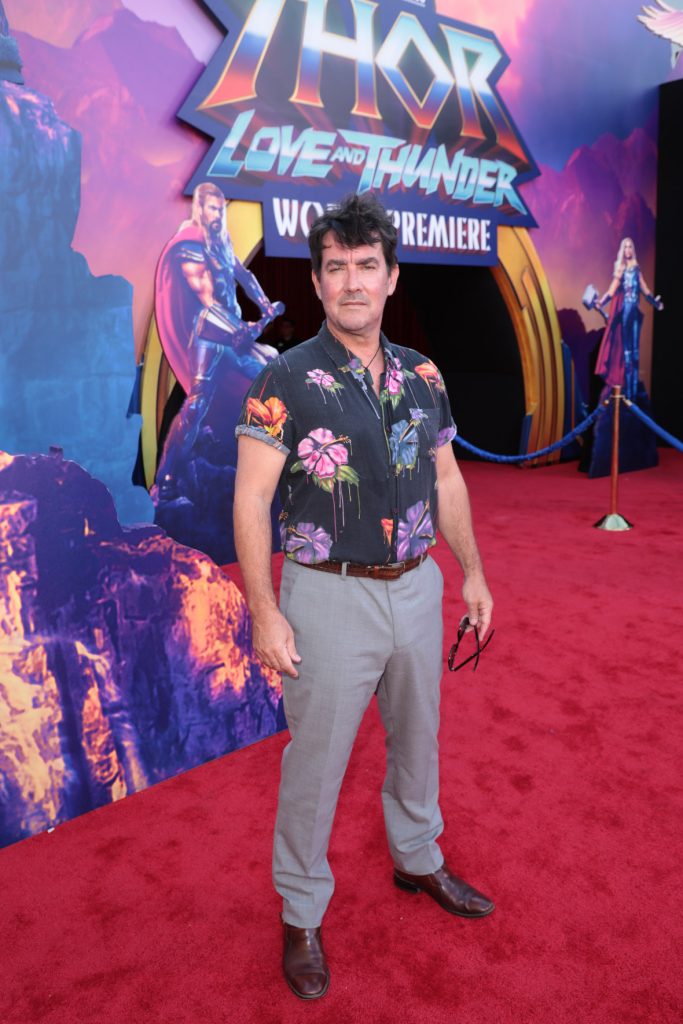