Porgs, inquisitive creatures first introduced to us in Star Wars: The Last Jedi (2017), are exemplary for illustrating the intersection between practical puppeteering and visual effects. Their very existence spurred from an environmental challenge on Skellig Michael, the real-world location for Ahch-To, Luke Skywalker’s secluded island hideout, which is a wildlife preserve for puffins, seabirds native to the region. As recollected by creature concept designer Jake Lunt Davies on StarWars.com, “...Everywhere you look there [were] hundreds of birds dotted around the landscape. From what I gathered, Rian [Johnson, director], in a positive spin on this, was looking at how [we could] work with this. You can’t remove them. You physically can’t get rid of them. And digitally removing them is an issue and a lot of work, so let’s just roll with it, play with it.” This challenge drove the Creature FX department to design a puffin-inspired creature that would look indigenous to the environment. And while the creature department built a series of practical puppets and animatronic porgs to perform a number of specific actions onscreen, Industrial Light & Magic, the visual effects division of Lucasfilm, augmented porg body movements and facial expressions, and overlayed additional porgs when needed to disguise the real puffin inhabitants of Skellig Michael inadvertently captured during filming.

Check out the photos below to see several iterations of porgs throughout the creative development process.

To learn more about the history of creatures, droids, and more from a galaxy far, far away, watch Light & Magic, launching July 27 on Disney+! 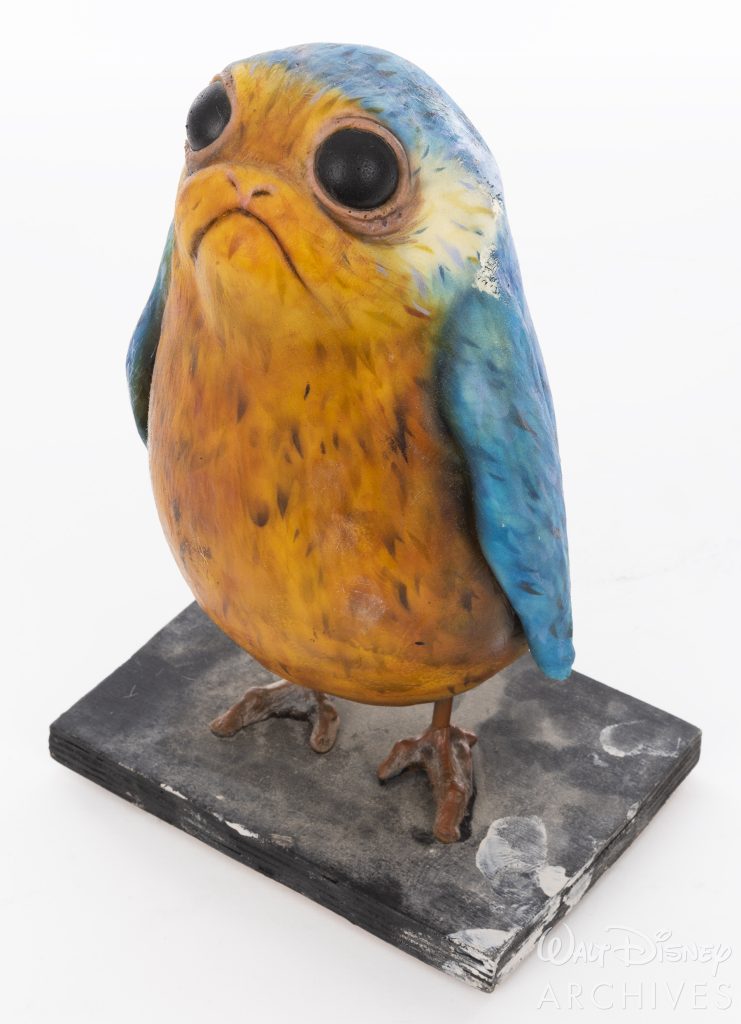 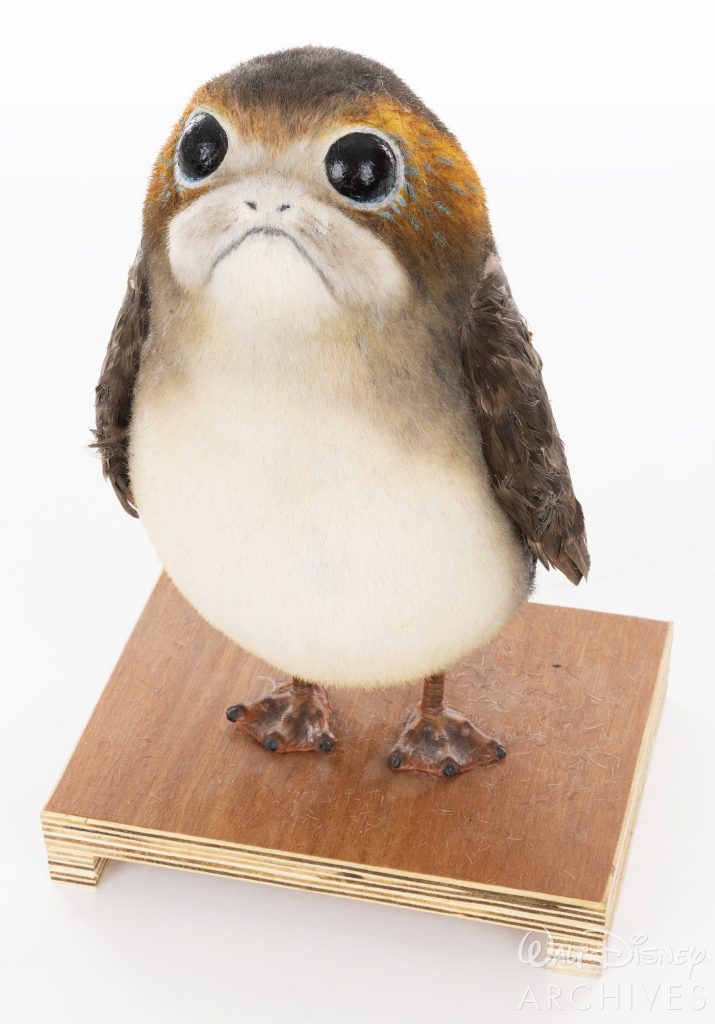 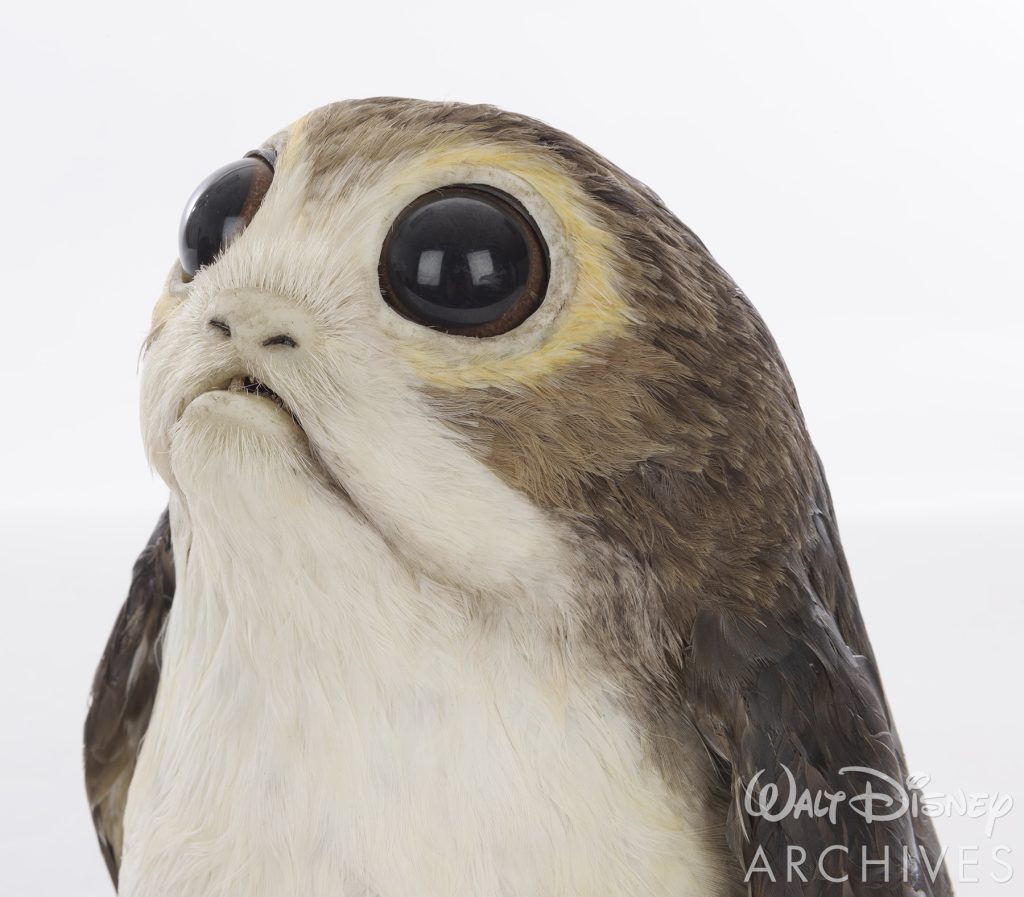