Sure, the sun is shining… but Disney+ just gave us more than a few reasons to stay inside next month! The streaming service has announced which titles you can begin watching in May, including the Original films Chip ’n Dale: Rescue Rangers, Sneakerella, and We Feed People, and the Original series Obi-Wan Kenobi and The Quest. Marvel Studios’ Moon Knight will end May 4, but don’t worry: Marvel Studios: Assembled – The Making of Moon Knight will premiere on Disney+ just one week later!

In celebration of Star Wars Day, Disney Gallery: The Book of Boba Fett will explore the behind-the-scenes story of the legendary bounty hunter Boba Fett’s return to Tatooine with mercenary Fennec Shand, seeking to claim the territory once run by Jabba the Hutt. In this insightful special, filmmakers, cast, and crew will reveal never-before-seen footage, groundbreaking technology and the practical effects that brought it all to life. 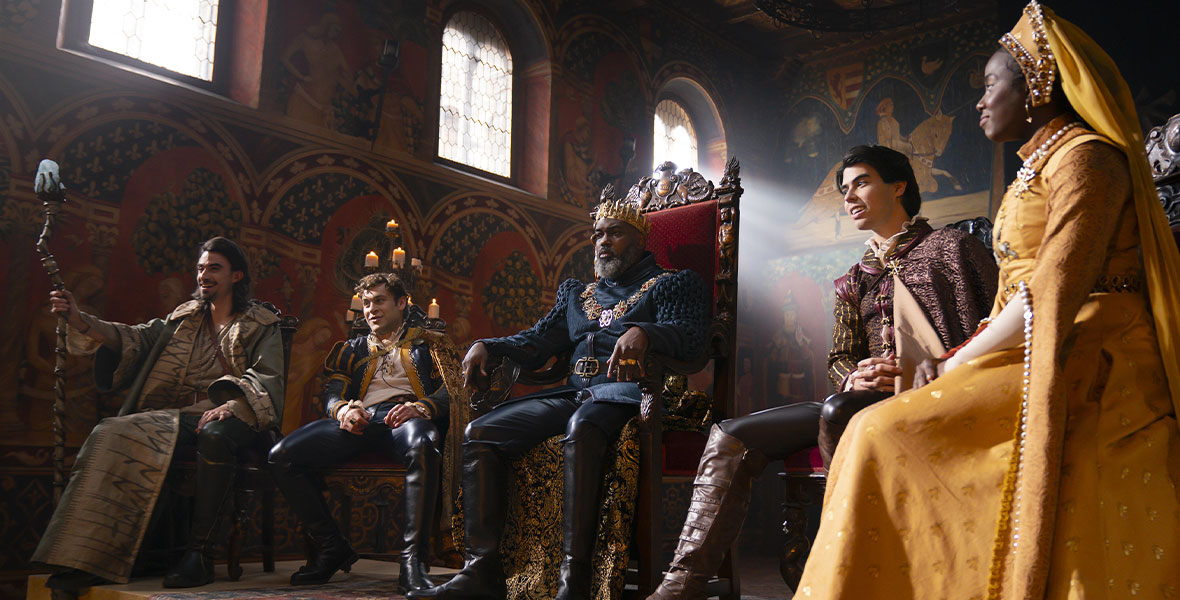 As first announced at WonderCon earlier this month, The Quest is a groundbreaking, immersive, hybrid competition series that drops eight real-life teenagers (aka Paladins) into the fantastic, fictional world of Everealm, where they must save a Kingdom by fulfilling an ancient prophecy. Throughout the eight-episode series, each Paladin will be immersed in a fantasy world come to life complete with a castle, royals, ethereal Fates, all forms of mystical creatures, and a Sorceress intent on destruction and power.

Lace up for Sneakerella, set in the avant-garde street-sneaker subculture of New York City. The high-energy, music-driven movie puts a modern twist on the Cinderella fairy tale and centers on El (Chosen Jacobs), an aspiring sneaker designer from Queens. He works as a stock boy in the shoe store that once belonged to his late mother. El hides his artistic talent from his overworked stepfather and two mean-spirited stepbrothers, who constantly thwart any opportunity that comes his way. When El meets Kira King (Lexi Underwood), the fiercely independent daughter of a legendary basketball star and sneaker tycoon, sparks fly as the two bond over their mutual affinity for sneakers. With a nudge from his best friend and a sprinkle of Fairy Godfather magic, El finds the courage to use his talent to pursue his dream of becoming a “legit” sneaker designer.

A comeback 30 years in the making, Chip ’n Dale: Rescue Rangers catches up with former Disney Afternoon television stars Chip (voiced by John Mulaney) and Dale (voiced by Andy Samberg) in modern-day Los Angeles. When a former co-star mysteriously disappears, Chip and Dale must repair their broken friendship and take on their Rescue Rangers detective personas once again to save their friend’s life. The cast of the hybrid live-action/CG animated action-comedy also includes KiKi Layne and the voices of Will Arnett, Eric Bana, Flula Borg, Dennis Haysbert, Keegan-Michael Key, Tress MacNeille, Tim Robinson, Seth Rogen, and J.K. Simmons. The movie is directed by Akiva Schaffer. 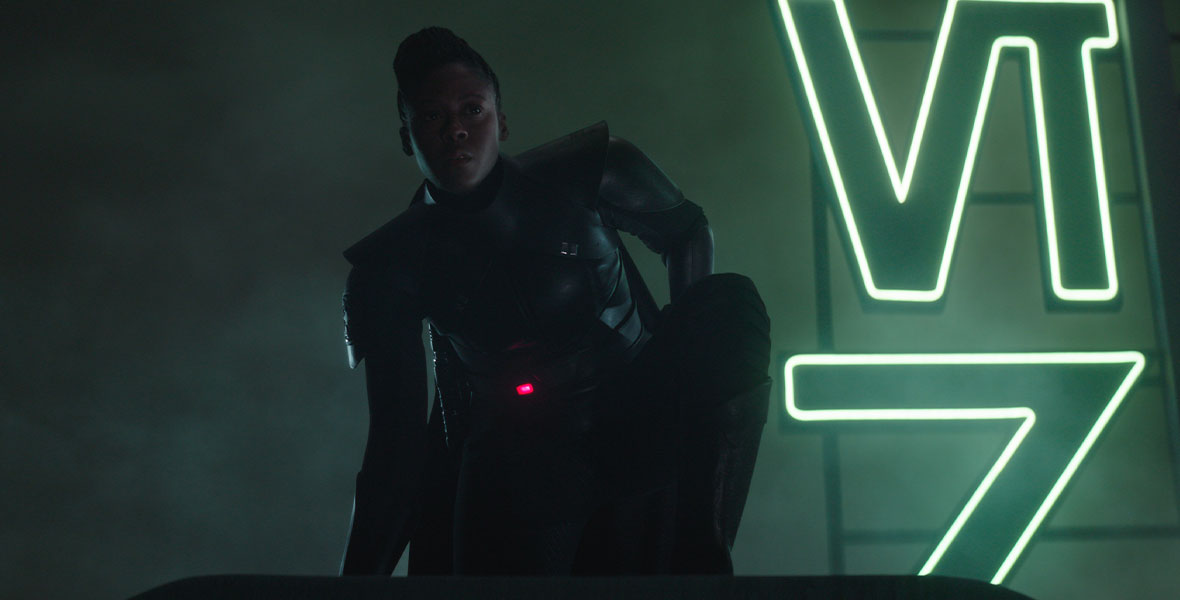 The documentary We Feed People, from director and producer Ron Howard, spotlights chef José Andrés and his nonprofit World Central Kitchen’s evolution over a 12-year period. Discover how Andrés and a scrappy group of volunteers were able to create one the most well-regarded humanitarian aid organizations in the disaster relief sector.

Here’s everything new you can stream on Disney+ in May: 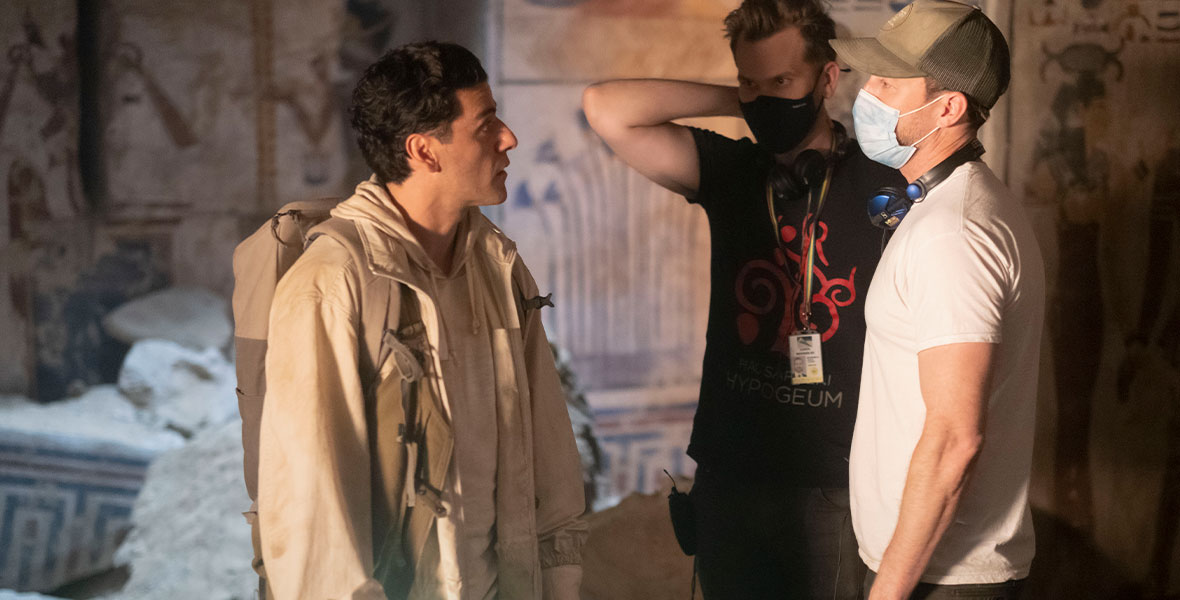 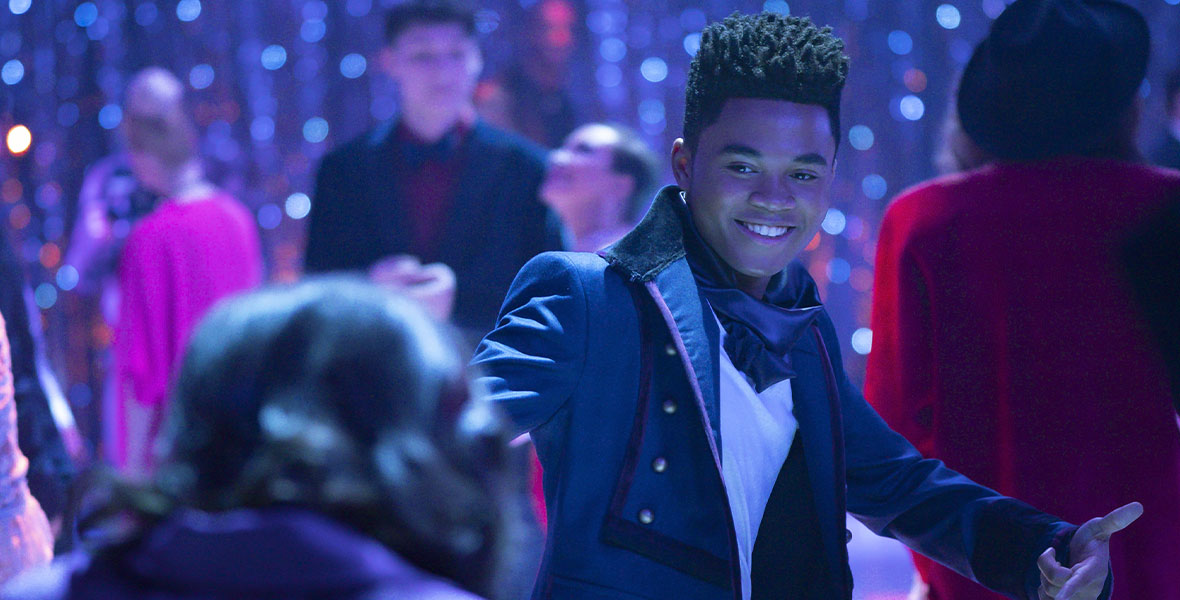 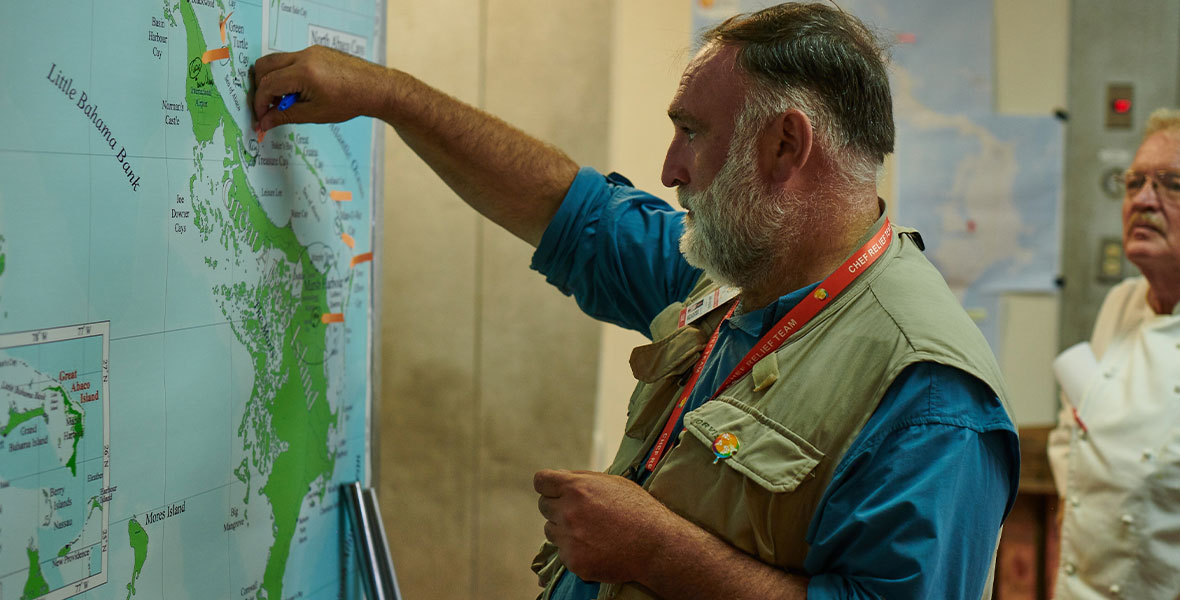