Are you ready for a behind-the-scenes look at Disney Channel’s upcoming The Ghost and Molly McGee? How about a LIVE discussion with the cast and producers of FX’s What We Do in the Shadows? Or maybe you want to join the stars and creators of Disney XD’s Big Hero 6 The Series, moderated by Jeffrey R. Epstein, co-host of our own D23 Inside Disney podcast. Those are just a few of the incredible panels from Disney over the next four days during the online version of New York Comic Con, an annual event featuring the biggest names in TV, animation, comic books, publishing, movies, and pop culture. Called Metaverse, the digital convention—which has gone completely virtual this year due to health guidelines—runs October 8 – 11 and includes Disney panels from Marvel, Lucasfilm, Hulu, and more!

To join various panels and get information about the convention, including a complete schedule, list of guests, artists, merchandise, and more, go to https://www.findthemetaverse.com.

Here’s a list of all the incredible Disney panels you can enjoy.

9:35 a.m. PDT
Women of Marvel
Women of Marvel invites some of Marvel’s celebrated storytellers into a virtual panel to talk about how they stay true to their creative style while continuing the stories of comic book characters so many people know and love.

11:20 a.m. PDT
Serial Box | Marvel’s Black Panther – Sins of the King
Step into Wakanda with Emmy®-nominated William Jackson Harper and the award-winning writing team for Marvel’s Black Panther: Sins of the King, from Serial Box. Get an inside look at the upcoming immersive e-book and audiobook series and be the first to hear an exclusive audio excerpt from William Jackson Harper (The Good Place), who will be narrating the series.

Go to Serial Box to read the first episode of Marvel’s Black Panther: Sins of the King.

UK fans get the books here!

US fans get the books here!

5:40 p.m. PDT
Screening of Hulu’s Books of Blood
Step into uncharted and forbidden territory for a screening of Hulu’s upcoming film Books of Blood. Based on Clive Barker’s acclaimed horror anthology, the film will take audiences on a journey through three uncanny tales tangled in space and time. Stick around after the screening for a panel with the cast and creator!

7:35 p.m. PDT
From the Nightmares of Clive Barker | A Conversation with the Cast of Hulu’s Books of Blood
Join the cast and creator of Hulu’s upcoming film Books of Blood for a conversation about the film. Panelists include director Brannon Braga, and cast Britt Robertson, Rafi Gavron, Anna Friel, Freda Foh Shen, and Yul Vazquez. Be sure to watch the screening at 5:40 p.m. PDT!

7:35 a.m. PDT
Lucasfilm Publishing | Stories from a Galaxy Far, Far Away
Join some of the biggest and best Star Wars authors as they talk about some of their exciting new projects set in a galaxy far, far away. Featuring Daniel José Older, Preetei Chhibber, Phil Szostak, Katie Cook, Zoraida Cordova, and Amy Ratcliffe. Moderated by This Week! In Star Wars host Kristin Baver.

8:45 a.m. PDT
MARVEL | Venom – King in Black
This December… Darkness Reigns! Marvel editor Devin Lewis, writer Donny Cates, and artist Ryan Stegman will bring you everything you need to know leading into Eddie Brock’s climactic standoff with one of Marvel’s most terrifying villains in the next shocking chapter in their Venom saga, King in Black!
UK fans get the books here!
US fans get the books here!
Watch on YouTube 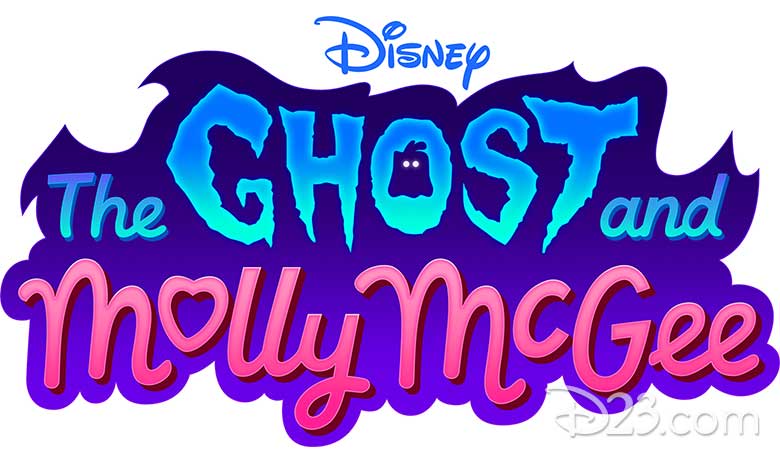 The Ghost and Molly McGee
Be the first to venture into the fantastical world of the new animated series The Ghost and Molly McGee before it launches on Disney Channel. Meet the cast, Ashly Burch (Mythic Quest: Raven’s Banquet) and Dana Snyder (Aqua Teen Hunger Force), along with Creator and Executive Producers Bill Motz, Bob Roth, and Executive Producer Steve Loter as they discuss their influences for the show and reveal an exclusive sneak peek months before it airs

11:20 a.m. PDT
Marvel’s Agents of S.H.I.E.L.D. | Seven Seasons of Amazing Gear & Gadgets with Prop Master Scott Bauer and Live Auction Preview
Prop Store is bringing more than 500 lots of original props and costumes from all seven seasons of Marvel’s Agents of S.H.I.E.L.D. to an online auction this October 8 to November 10 (go to Propstore.com/Marvel for more information). Join series Prop Master Scott Bauer as he talks about his experiences working on Marvel Television’s longest-running television series and as he reveals the stories behind some of his favorite pieces in the auction.

4:55 p.m. PDT
Conversation & Behind-The-Scenes Look at Hulu’s New Horror Series Monsterland
Discover the monsters and unpack the thought-provoking tales brought to life in Hulu’s new series Monsterland, based on the collection of short stories from Nathan Ballingrud’s North American Lake Monsters. Join cast members Jonathan Tucker, Taylor Schilling, Kelly Marie Tran, and Mike Colter and creator/showrunner Mary Laws as they delve into the nightmares and share a look at what happened behind the scenes. All eight episodes of Monsterland premiere Friday, October 2, on Hulu.

6:05 p.m. PDT
Get Heated with the Cast & Creator of Hulu’s Helstrom
Get an exclusive sneak peek at the first 10-minutes of Hulu’s Helstrom, followed by a conversation with showrunner Paul Zbyszewski and cast: Tom Austen, Sydney Lemmon, Elizabeth Marvel, Ariana Guerra, June Carryl and Alain Uy. All 10 episodes of Helstrom premiere Friday, October 16, on Hulu. 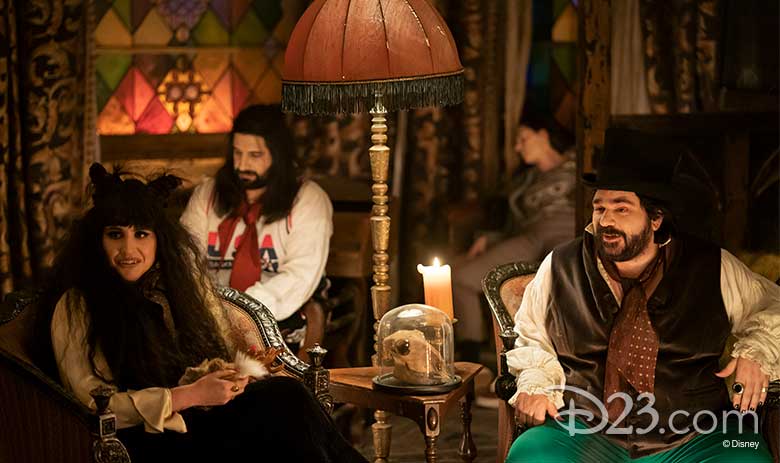 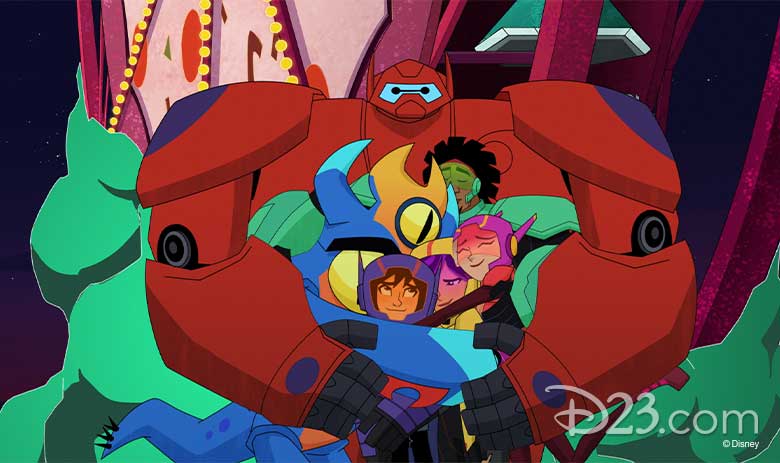 4:45 p.m. PDT
A Conversation with Executive Producers and Cast Members from ABC’s The Good Doctor
Join the Cast and Executive Producers from the hit ABC & Sony Pictures Television series The Good Doctor. David Shore, Freddie Highmore, and the cast will break down the season three finale and give fans an exclusive inside peek into what’s to come in the two-part season four premiere of Frontline, about the Covid-19 pandemic.

Get Ready for What’s Next on Your Favorite ABC Series