Who among us hasn’t been enchanted by the timeless tale of Cinderella? One of Disney’s most treasured animated classics, Cinderella will celebrate 70 lovely years in 2020. In honor of this milestone anniversary, the film is joining the Walt Disney Signature Collection, an assemblage of groundbreaking films, created or inspired by the imagination and legacy of Walt Disney himself, available on Digital and Blu-rayTM. You can have a ball with the Signature Collection edition of Cinderella right now on digital and take home the film on Blu-ray and DVD on June 25.

In celebration of this special release, we’ve rounded up six of the most fascinating facts we could find on Cinderella to share with you… and don’t worry, they won’t disappear at midnight! 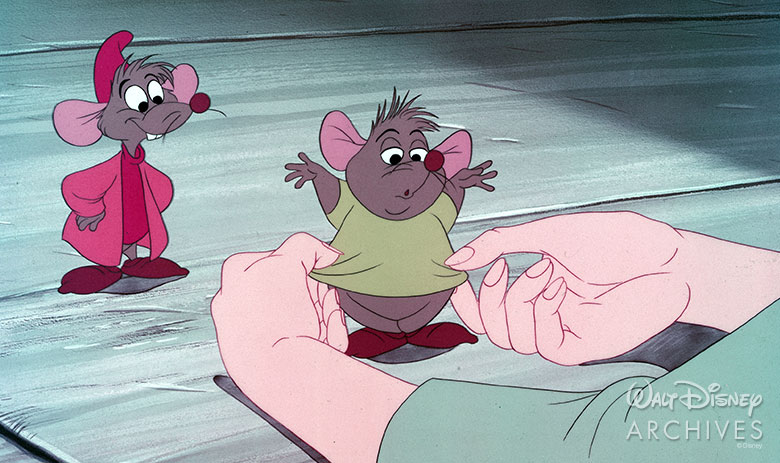 1. You know Jaq and Gus… but what about Mert and Bert?
We fell in love with Cinderella’s tiny mouse helpers, led by the adorable Jaq and Gus. But did you know that many of these magnificent mice have official names? You may have met Suzy and Perla, two female mice in adorable dresses, on one of your trips to Disney Parks. Mert, Bert, Luke, and Blossom are all mice named in the studio production notes, but not individually identified. 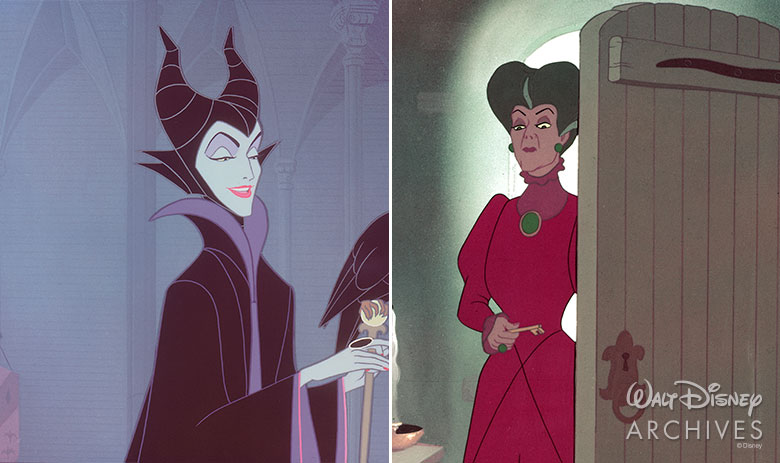 3. A sinisterly familiar voice
Maleficent may be the “mistress of all evil” when it comes to villainy, but when it comes to being the mistress of evil voices, look to none other than Eleanor Audley. In Cinderella, she voices the cruel Lady Tremaine, Cinderella’s wicked stepmother who forces her stepdaughter to act as a servant. Does Lady Tremaine’s villainous voice sound familiar? Audley also provided Maleficent’s voice in 1959’s Sleeping Beauty, and Disney Parks guests can hear her reciting incantations as Madam Leota in Haunted Mansion—although Leota’s face is not Audley’s, but instead that of the character’s namesake, Imagineer Leota Thomas. 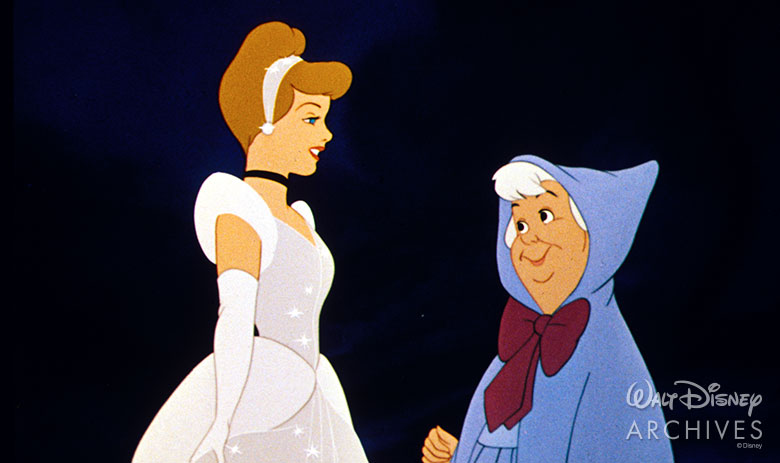 4. The live-action Cinderella you’ve never seen
You may be familiar with Lily James’ and Brandi’s depictions of the fair princess in Disney’s live-action retellings of the iconic fairy tale, but before either of those actresses stepped out of their slippers, Helene Stanley brought Disney’s Cinderella to life. The 18-year-old actress acted out the entire story on film so that animators Marc Davis and Eric Larson could make Cinderella’s every emotion, expression, and movement believable. 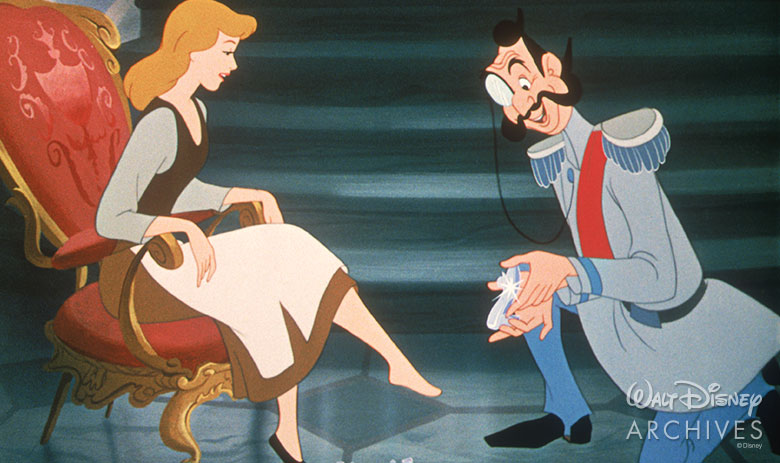 5. Marketing for the film referenced a “Disneyland” before the theme park was completed
Five years before Disneyland’s gates would open, ads for the film proclaimed, “It’s so full of the wonderful fun, hilarious characters, singable songs—the sheer enchantment that comes only from Disneyland.” While we know that Disneyland in Anaheim is definitely full of the enchantment the ad mentions, the park itself did not exist when Cinderella was in theaters! The Disneyland in question is simply the land of Disney magic—the special place we go when we enjoy Disney movies. 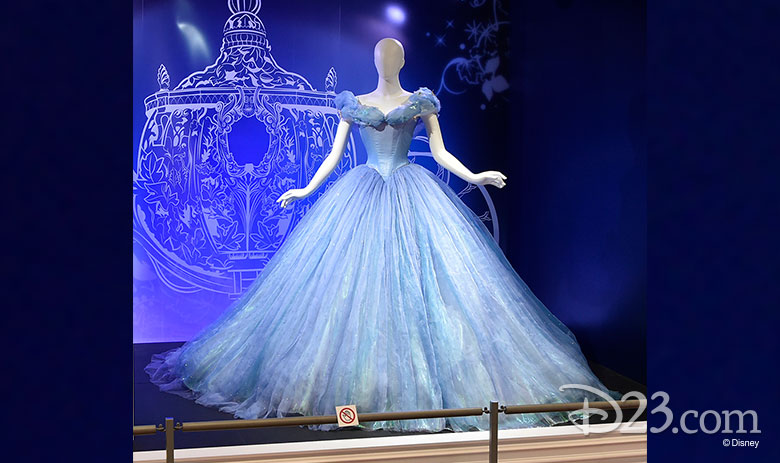 6. Setting the stage for future Cinderellas
While we mentioned two classic live-action retellings of Cinderella above, there are actually three live-action feature film depictions of Cinderella that you can enjoy.  Beyond the animated film, you can enjoy 1997’s Rodgers and Hammerstein’s Cinderella, 2014’s Into the Woods, and 2015’s Cinderella. Dresses from the live-action films will be on display at D23 Expo 2019, along with a gown worn by Scarlett Johansson for Annie Leibovitz’s 2007 Disney Dream Portrait series and Cinderella’s gown from the ABC hit series Once Upon a Time.