Disneynature’s new true-life adventure Bears showcases a year in the life of a bear family as two young cubs are taught life’s most important lessons. In the movie—which opens this weekend at a theater near you—Amber and Scout have to learn to survive in the bitter cold, to find food, and to stay safe from predators.These are undeniably important things for young, impressionable cubs to learn. But Disney has an eclectic collection of bears that have learned other life lessons in films and TV series. Let’s take a look at these important life lessons that Disneynature’s Bears—and even humans—might heed, as well. 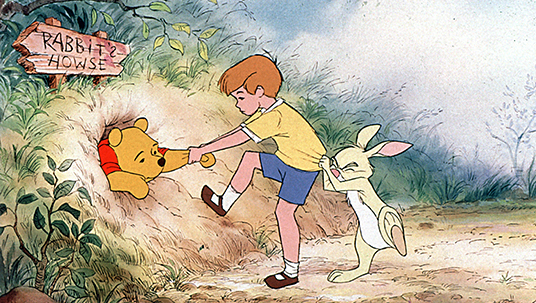 Winnie the Pooh
Even “a bear of very little brain” can get by with a few true friends to see him through the tightest of jams. And a word to the wise: It often does come from liking honey too much. 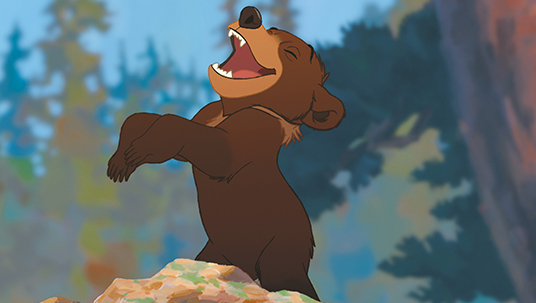 Koda—Brother Bear
You can get all the rest you need when you’re hibernating. Make the most of your time when you’re awake. 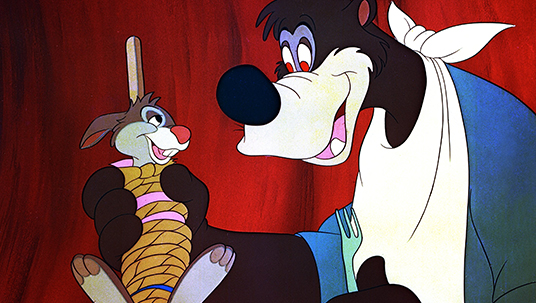 Br’er Bear—Song of the South
Brawn can only take you so far. A rabbit with quick wits will defeat an overly trusting bear every time. 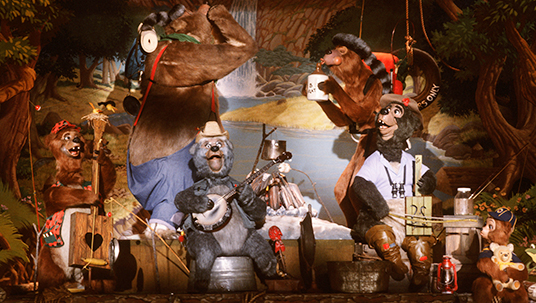 The Country Bears
Forget about the chit-chat, yick-yack, and film-flam. Just refrain from hibernating, pick up a jug, and make music with whatever—or whomever—is around and start your own jamboree. 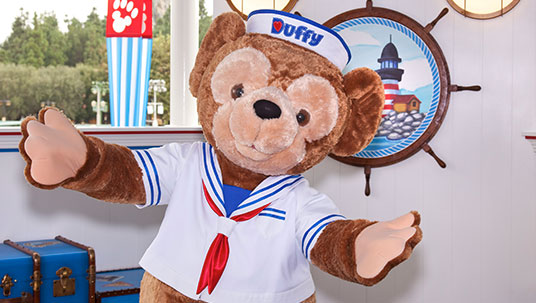 Duffy
A true companion can come in any shape and size. And never underestimate the power of a mouse. 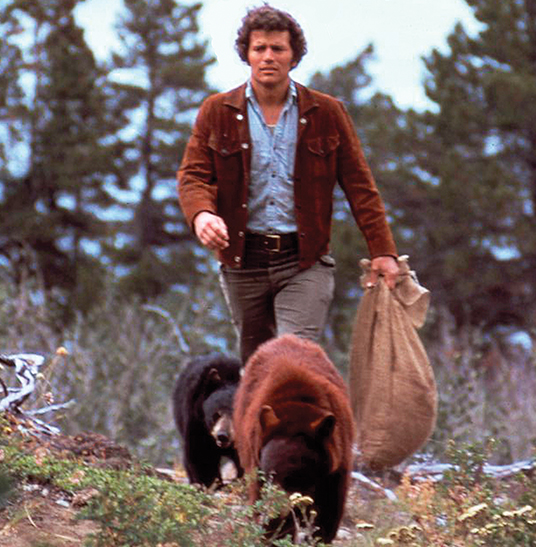 Patch, Scratch, and Rusty—The Bears and I
When you’re a bear, humans are generally to be feared. But if you find the right human, they just might let you raid their kitchen. 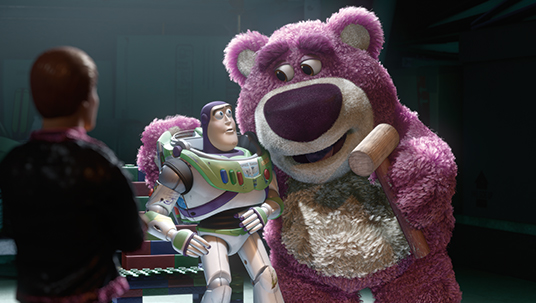 Lots-o-Huggin’ Bear
It’s easy to gain the upper hand over an adversary if you begin with a little charm and friendliness. It also doesn’t hurt if you smell like strawberries. 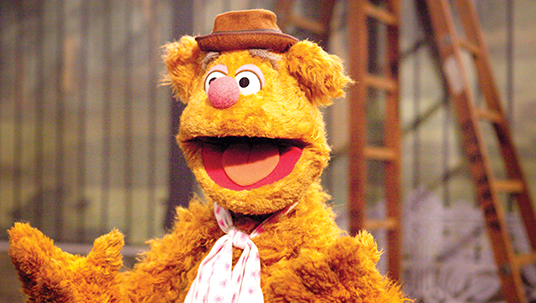 Fozzie Bear
No matter what adversity life throws in your path, whenever you find yourself in disagreement with friend or foe (or frog), never lose your sense of humor—even when critics claim you never really had one in the first place. 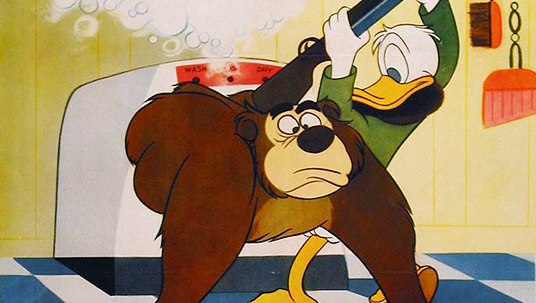 Rugged Bear—Rugged Bear
Never let people walk all over you—unless, of course, that’s part of your master plan for survival. 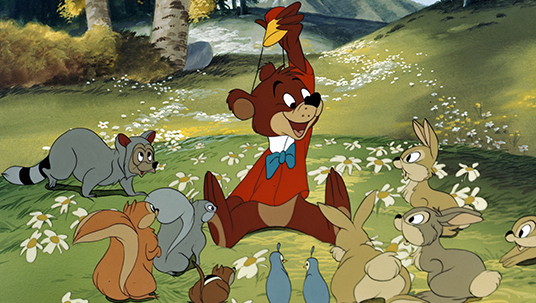 Bongo the Bear—Fun & Fancy Free
When life feels like a crazy circus you need to escape, it might be time to think about getting back to your roots and commune with nature. 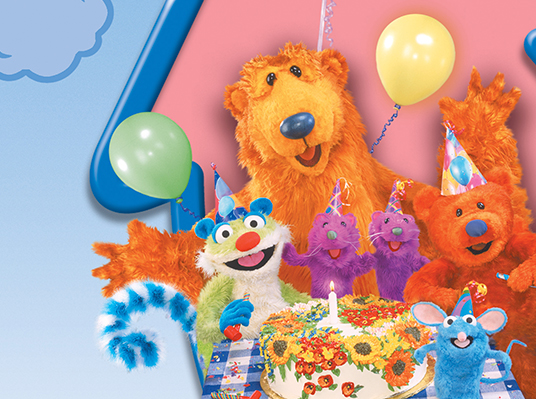 Bear in the Big Blue House
Greet the sun every morning. Check in with the moon every evening. And be sure to savor every smell!