Now is the time to seize the day because Disney on Broadway is returning to D23 Expo 2019 to present an exclusive concert, Disney on Broadway: A 25th Anniversary Celebration in Hall D23 on Saturday, August 24, at 3:30 p.m. 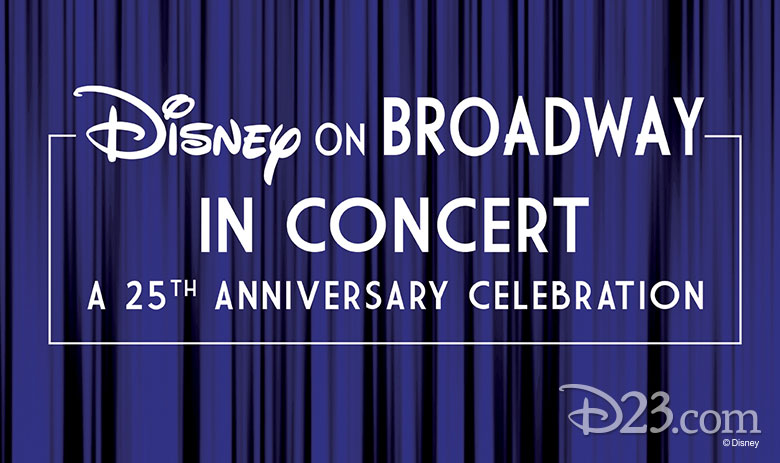 If you want an opportunity to step into your own starring role, you can head over to the D23 Expo floor where Disney on Broadway will premiere a new virtual reality (VR) experience. This brand-new VR theatre puts you center stage in Aladdin, Frozen, and The Lion King’s biggest Broadway production numbers, featuring Broadway’s Caissie Levy (Elsa), Major Attaway (Genie), Telly Leung (Aladdin), and Tshidi Manye (Rafiki). 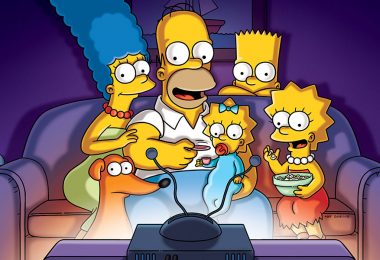 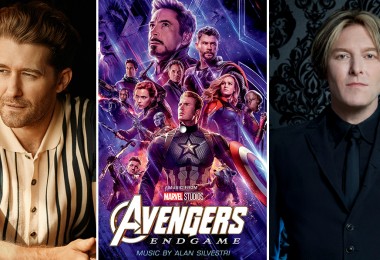