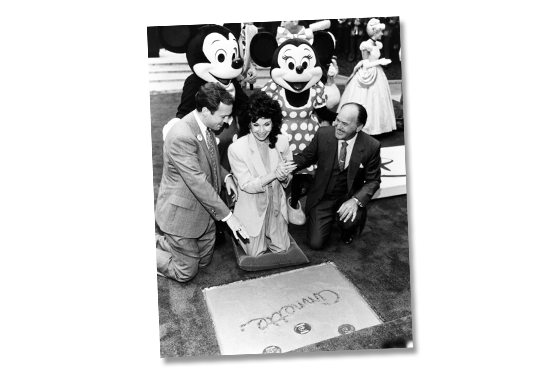 In addition to the panel, the Disney Dream Store will offer a small collection of 60th anniversary Mickey Mouse Club items to mark the occasion. Also, several of the Mouseketeers will be available for a signing opportunity at D23 EXPO Autograph Central on the show floor on Sunday from 2:30–3:30 p.m. Plus, guests will be able to see Mouseketeer Annette Funicello’s original Disney Legend handprints on display for the first time outside the Walt Disney Studios lot. The handprints, taken on October 21, 1992, when Funicello was inducted as a Disney Legend, will be presented in one of the show floor’s “photo spots.” There will also be a collection of props and costumes from Mickey Mouse Club Circus in “Walt Disney Archives Presents—Disneyland: The Exhibit.”

D23 will also present several other engaging presentations for guests throughout the weekend including: 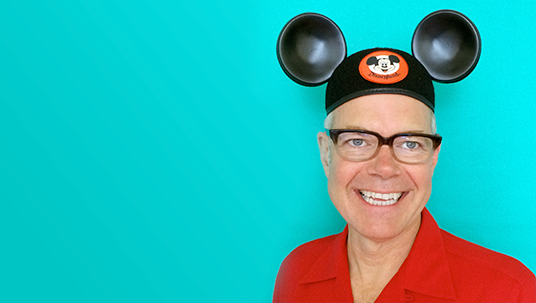 Be prepared for your Disneyland-loving spirit to soar when the Ambassador of Americana takes you to the granddaddy of all theme parks when it opened. With his spectacular collection of “found” mid-century-era Kodachrome images, unbridled enthusiasm, and keen eye for detail, Charles shares the early days of Main Street, U.S.A., Adventureland, Fantasyland, Frontierland, and Tomorrowland. See long-gone attractions, including the Phantom Boats, Flying Saucers, the Indian Village, PeopleMover, House of the Future, Carousel of Progress, and the original Tomorrowland—promoted as “The World of 1986”—and the all-new Tomorrowland in 1967. Your imagination will be inspired! 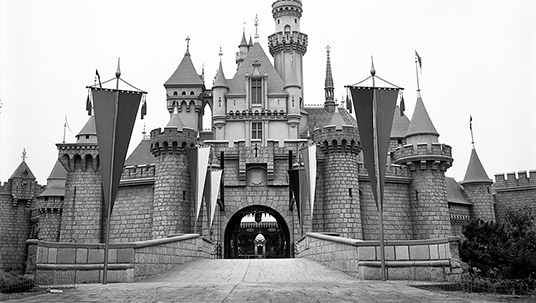 While Disneyland is one of the most photographed places on earth, this collection of one-of-a-kind footage and photography offers a unique viewpoint from another time. From the Academy of Motion Pictures Arts and Sciences, Randy Haberkamp, Managing Director of Preservation and Foundation Programs; Lynne Kirste, Special Collections Curator; and surprise special guests will take guests on a journey from Walt’s inspirations for Disneyland to the park’s opening and evolution, as captured on film. Suzanne Lloyd joins the presentation to showcase her grandfather Harold Lloyd’s stunning photography of Disneyland taken the week before the opening and on opening day. 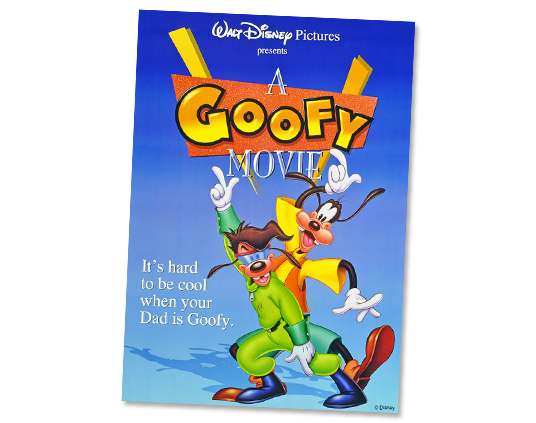 This fall, PBS will premiere a new two-part, four-hour film exploring the life and legacy of Walt Disney as part of the American Experience series. Go behind the scenes with the team who brought the project together for a special sneak peek of the film: moderator Don Hahn (film producer, Beauty and the Beast and The Lion King), Sarah Colt (director/producer, American Experience: Walt Disney), Neal Gabler (biographer, Walt Disney: The Triumph of the American Imagination), and Becky Cline, the Director of the Walt Disney Archives. 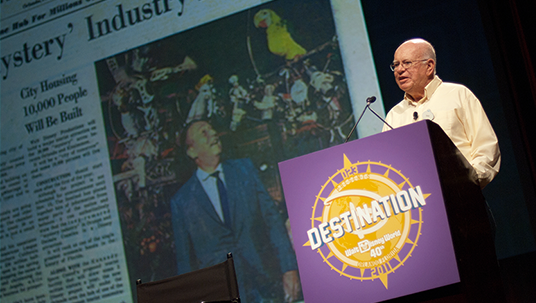 Since 2010, D23 Destination D events have offered D23 Members the chance to celebrate their favorite Disney subjects with unique and in-depth presentations from Disney Legends, Imagineers, animators, and others who have made magic on film, at Disney theme parks, and beyond. At D23 EXPO 2015, D23 is bringing two popular presentations from prior Destination D events together for a celebration of Walt Disney World® Resort—including a look back to its construction, early development, and favorite attractions of the past with Disney Legend and Walt Disney Archives founder Dave Smith. Then, Imagineer Jason Grandt will provide a modern look at Disney Parks and offer a designer’s point of view of details and “Easter Eggs” found throughout different attractions.