D23: The Official Disney Fan Club is celebrating Disney fans across the country as Disney100 kicks off. Members of D23 will be able to enjoy exclusive experiences as Disney honors its remarkable past and looks to its bright future.

DESTINATION D23: D23 returns to The Most Magical Place on Earth for the biggest Disney fan event of 2023 at Disney’s Contemporary Resort, September 8–10, to celebrate 100 years of The Walt Disney Company. Fans will be among the first to hear exciting announcements and see sneak peeks from the many worlds of Disney—and relive favorite memories with behind-the-scenes stories, special guests, and so much more at this epic event. 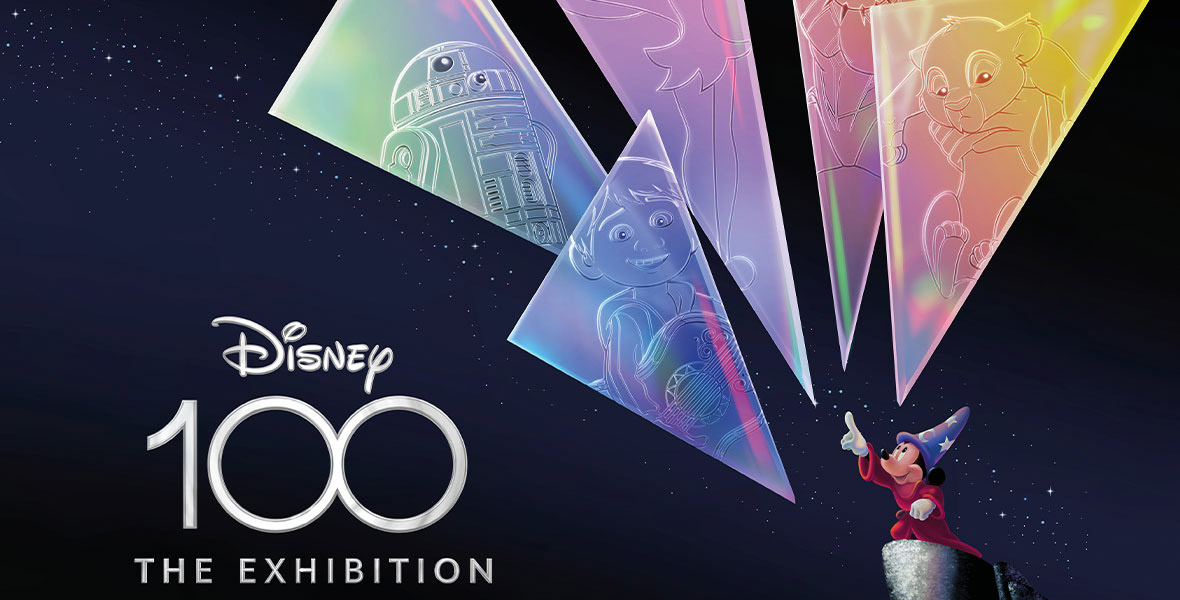 DISNEY100: In addition to a spectacular Destination D23 event, members will be among the first to see Disney100: The Exhibition when it makes its global premiere at The Franklin Institute in Philadelphia, Pennsylvania, on February 15. Plus, D23 will invite members to The Walt Disney Studios Lot for an exclusive event in honor of 100 years of beloved Disney stories and characters. 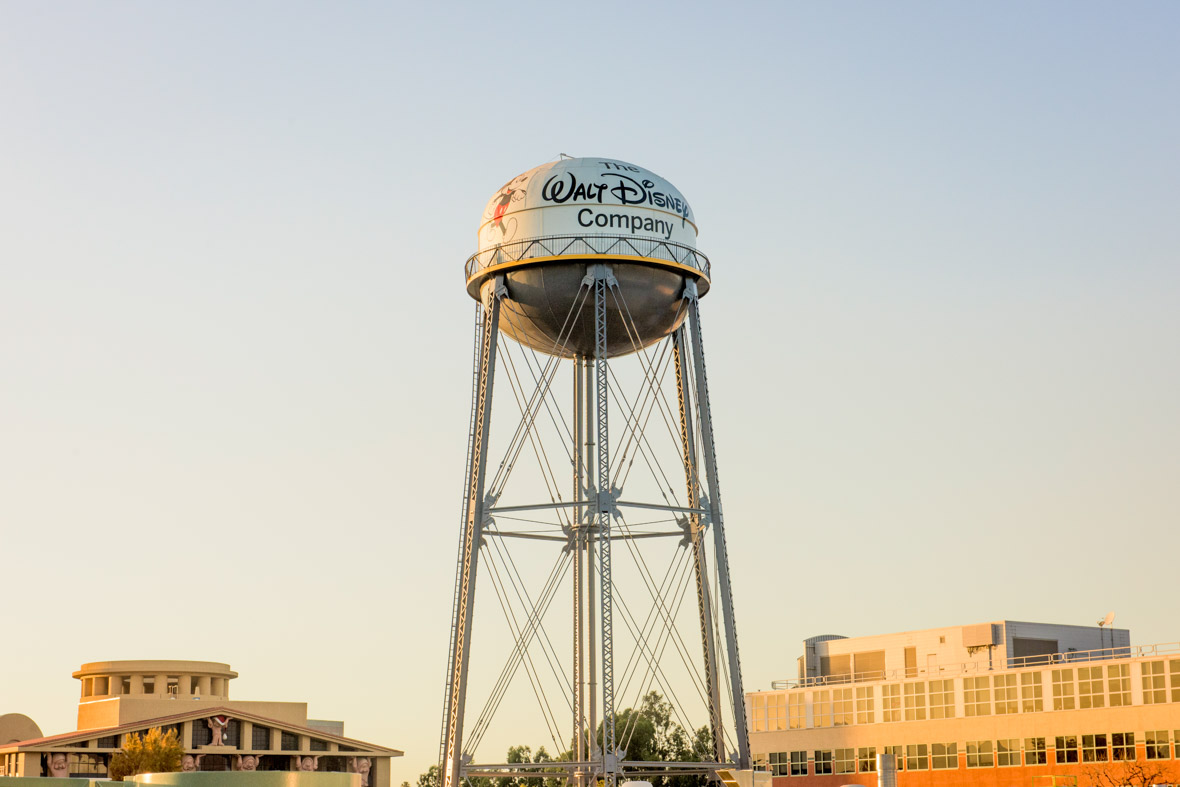 THE WALT DISNEY STUDIOS OFFICIAL TOUR – PRESENTED BY D23: D23 welcomes guests to The Walt Disney Studios Lot, giving members the opportunity to visit the world-famous studio in Burbank, California. These tours offer fans a unique perspective on historic moments from Disney films, television series, and theme parks—along with the chance to look inside the Walt Disney Archives and draw inspiration from Walt Disney’s office suite. 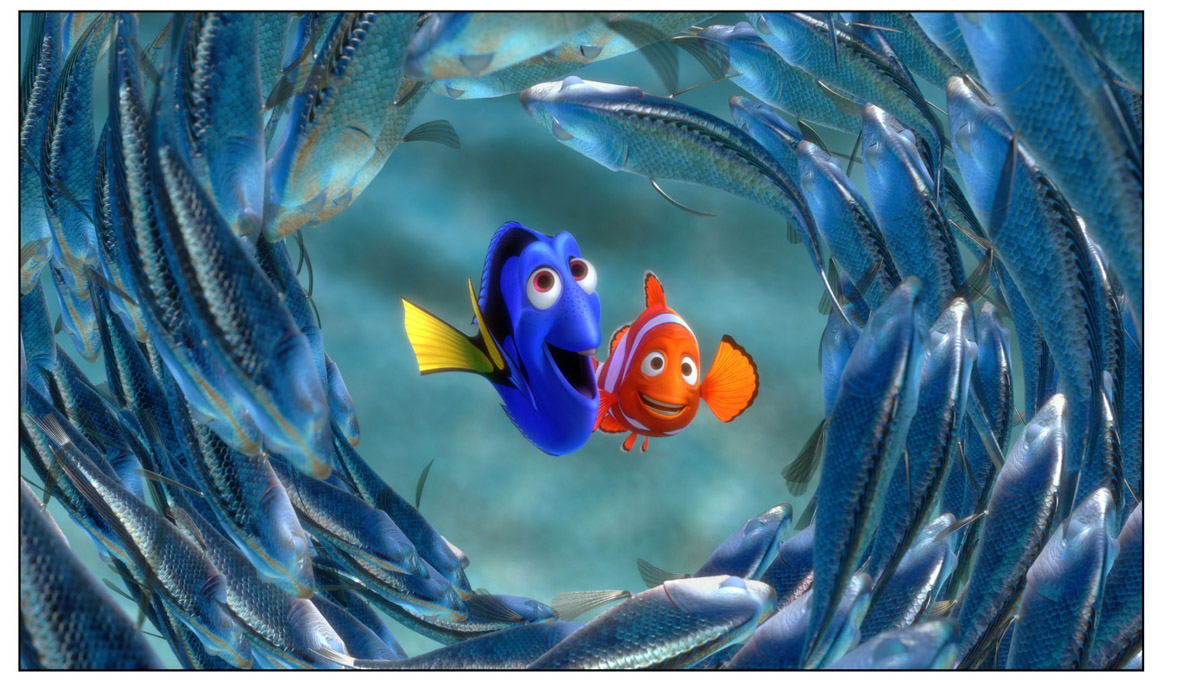 FAN-FAVORITE MILESTONE ANNIVERSARIES: D23 will celebrate several milestone anniversaries with in-person events in 2023 for fan-favorite films, including Finding Nemo (20th), Mulan (25th), and Who Framed Roger Rabbit (35th). D23 is excited to celebrate these iconic films with extra-special experiences and even more magic for D23 Members. And Halloween will return in phantom fashion, celebrating the anniversaries of monstrously major movies including Hocus Pocus (30th), Tim Burton’s The Nightmare Before Christmas (30th), and Halloweentown (25th). 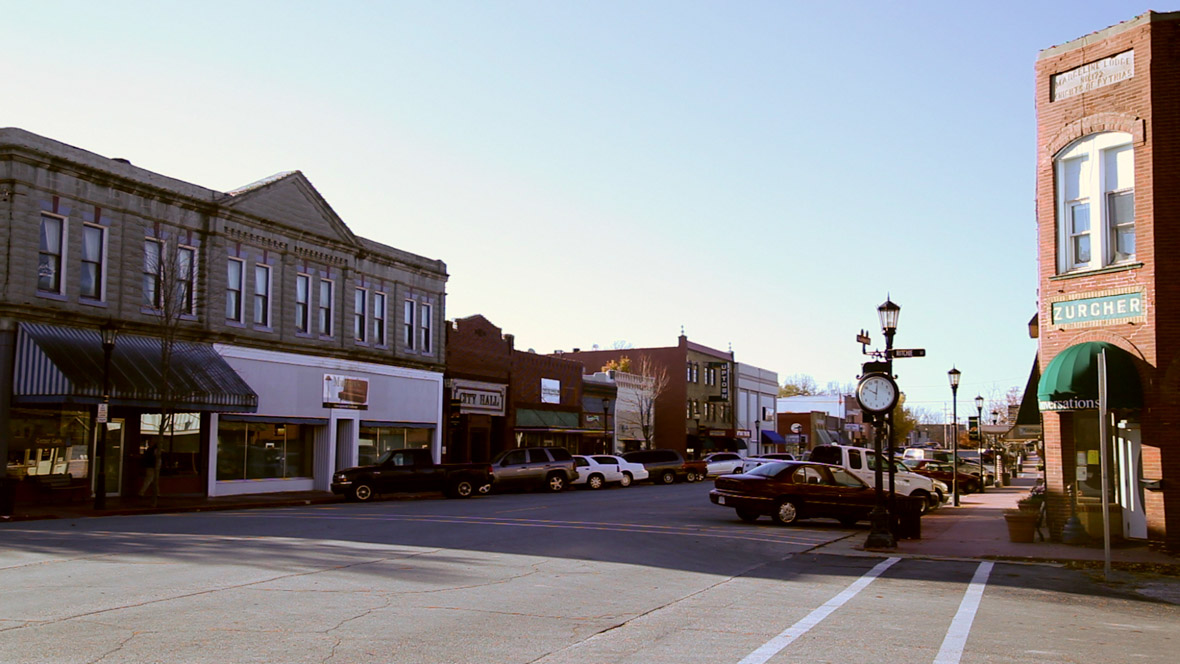 WALT’S MARCELINE: Walt Disney frequently cited this charming Missouri town where he spent his early childhood as one of his greatest influences. Its lovely main thoroughfare was an inspiration for Disneyland’s Main Street, U.S.A. D23 Members will have a chance to return in June 2023 for a very special hometown event. 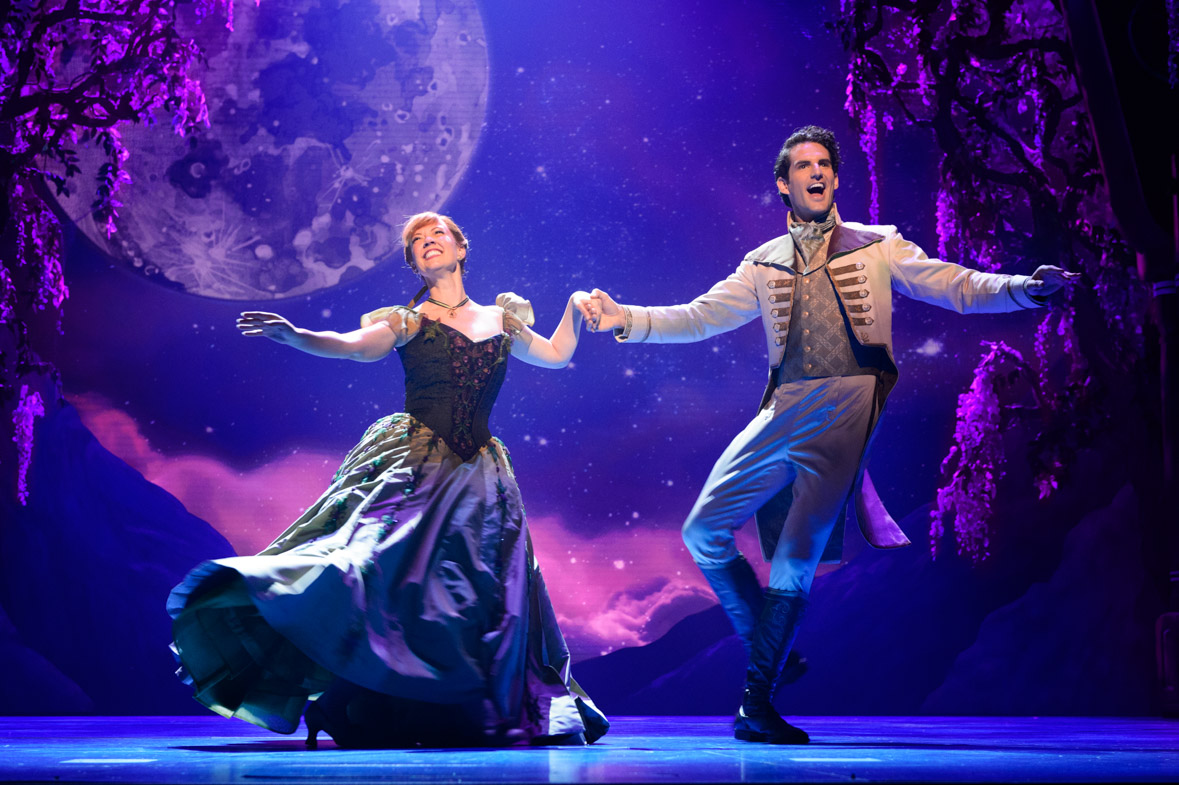 D23 NIGHTS WITH DISNEY THEATRICAL: D23 and the North American tours of Disney’s The Lion King and Disney’s Frozen are excited to offer D23 Members exclusive theatrical experiences, including special ticket packages and post-show Q&As with cast members. D23 will kick off these dazzling theatrical events in Los Angeles with The Lion King and in Costa Mesa, California, with Frozen, and offer an exclusive experience with the cast during the highly anticipated opening of Disney’s Hercules at the Paper Mill Playhouse in New Jersey on March 18.

SIGNATURE EVENTS: Fans can look forward to D23 Gold Member previews of Walt Disney Archives traveling exhibitions across the country. D23 Gold Members will enjoy advance and opening night screenings of new Disney films at locations across the country. Walt Disney Imagineering’s exclusive merchandise store, Mickey’s of Glendale, will open its doors to members with both online and in-person opportunities. Look out for the return of the holiday favorite Light Up the Season in December 2023 as part of a very merry D23 Holiday Celebration!

Dates, ticketing information, and more D23 events will be announced throughout the year. Full details on D23’s lineup of 2023 special events can be found on the fan club’s website at D23.com/Events. Additional dates will be posted soon. All events and dates are subject to change.