Home / News / Headlines / Brandy and Rita Ora Join Cast of The Pocketwatch, the Next ...

The clock is ticking…

Today, Disney+ announced Brandy and Rita Ora will journey to the fantastical kingdom of Auradon in The Pocketwatch (working title), the latest installment in the music-driven megahit Descendants franchise from Disney Branded Television. Brandy will return to the role of Cinderella, which she first played in Walt Disney Television’s iconic 1997 version of Rogers & Hammerstein’s Cinderella. Ora will portray the villainous Queen of Hearts of Alice in Wonderland fame. 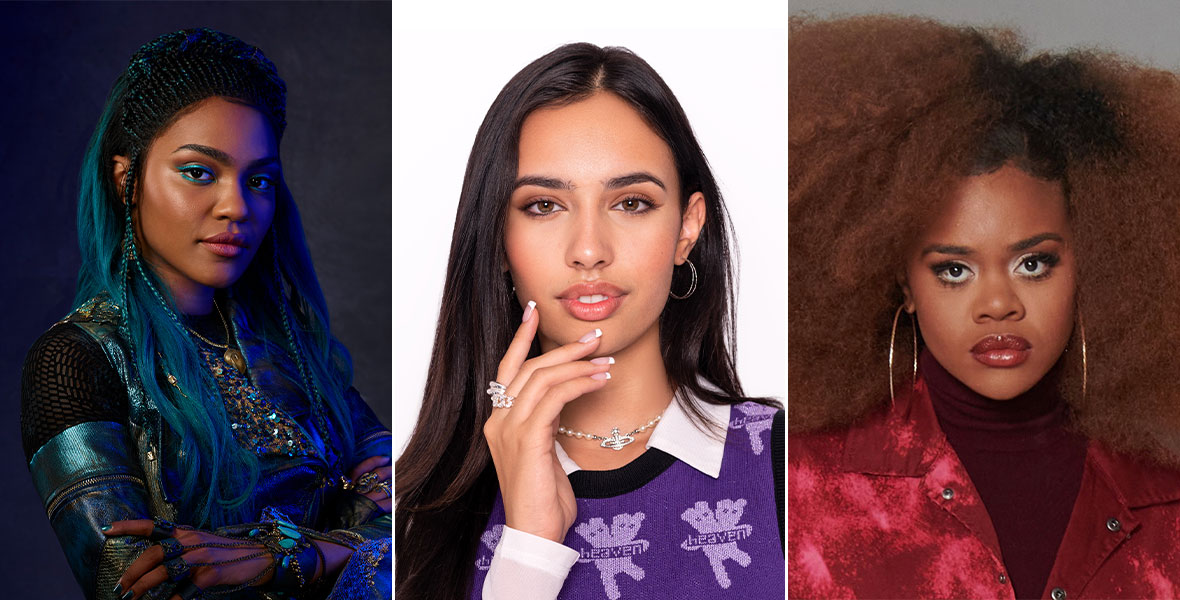 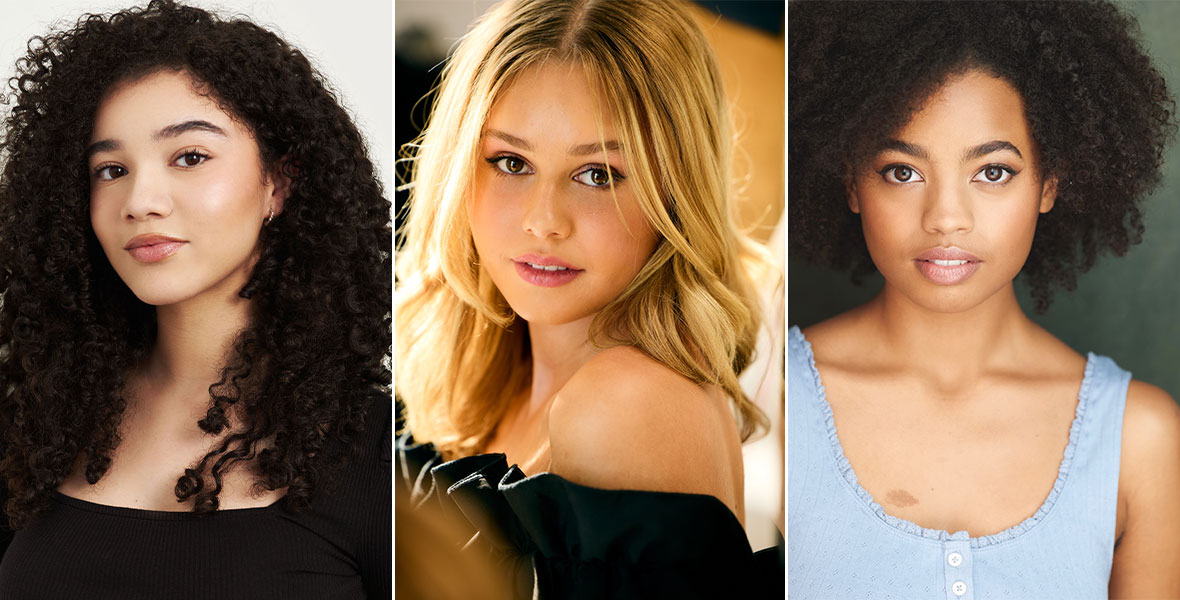 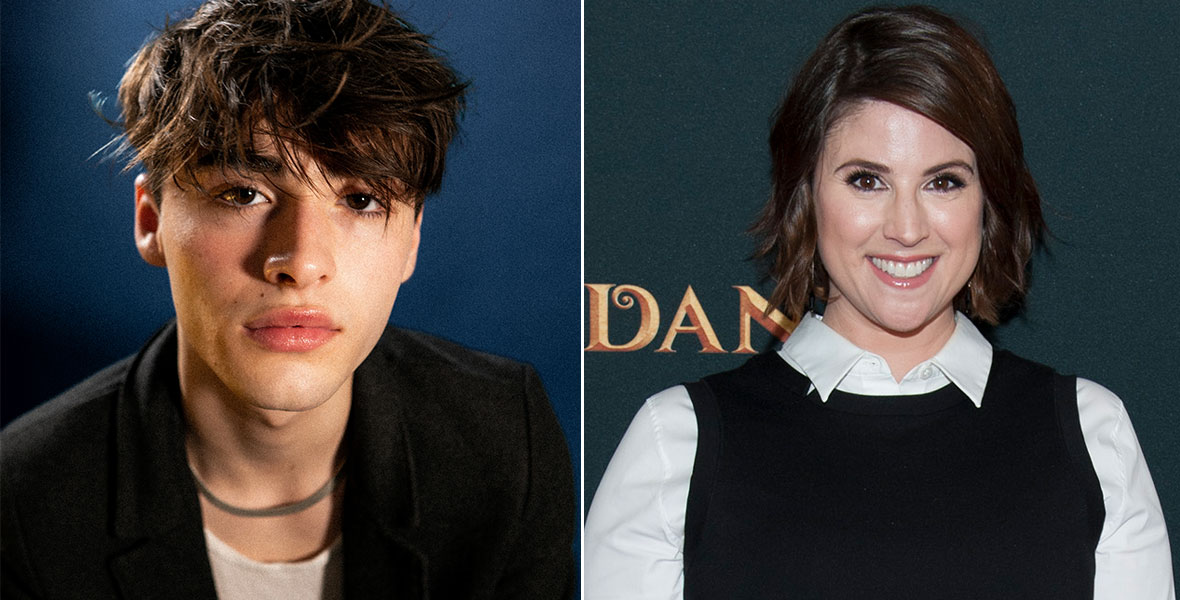 Also being added to the  cast are Malia Baker as Chloe, the cheerful 16-year-old daughter of Cinderella and Prince Charming; Ruby Rose Turner as Bridget/Young Queen of Hearts, who is sweet-natured and the opposite of her grown-up self; Morgan Dudley as the blunt and pragmatic Ella/Young Cinderella; and Joshua Colley as Hook, one of Ulyana’s sycophants. In addition, Melanie Paxson will reprise her role as Fairy Godmother from the previous Descendants movies.

The Descendants movies unfurled an imaginative mythology of two lands, the idyllic Auradon and the ragtag Isle of the Lost—the latte being home to the teenage progeny of Disney’s most iconic characters and, notably, its most notorious villains. The bold new story of The Pocketwatch returns to these lands and also takes audiences through the rabbit hole to the hostile unincorporated territory of Wonderland, a magical, mysterious place made famous in Alice in Wonderland.

The expansive new story finds polar opposites Red and Chloe crossing paths at a momentous celebration in Auradon when unexpected chaos breaks out. In order to prevent an impending coup, they must join forces to travel back in time, via a magical pocket watch created by the Mad Hatter’s son, to stop an event that would lead to grave consequences.

Filmmaker Jennifer Phang is the director and co-executive producer of The Pocketwatch, and the script was written by Dan Frey and Russell Sommer. Returning to the franchise is production designer Mark Hofeling. Suzanne Todd and Gary Marsh are executive producers, and the casting directors are Alexis Frank Koczara and Christine Smith Shevchenko.