Throughout April, celebrations across the globe promote autism acceptance and ensure that people with autism are seen, heard, and celebrated for their unique experiences of the world. Inclusion is also at the heart of Pixar Animation Studios’ SparkShorts program, an experimental storytelling initiative that welcomes new creative voices at the studio to share their stories.

The 2019 SparkShort Float, which is now streaming on Disney+, is centered around a father who discovers that his son is different from other kids in the most unusual way. To keep them both safe and from judgment, Dad covers him and keeps him out of sight—but when his son’s ability becomes public, Dad must decide whether to run and hide or to accept his son as he is.

In this Q&A, Bobby Rubio, director of the Disney+ Original short, talks about the care and authenticity that went into bringing Float to the screen and the impact of creating a story with Asian American representation at the forefront. 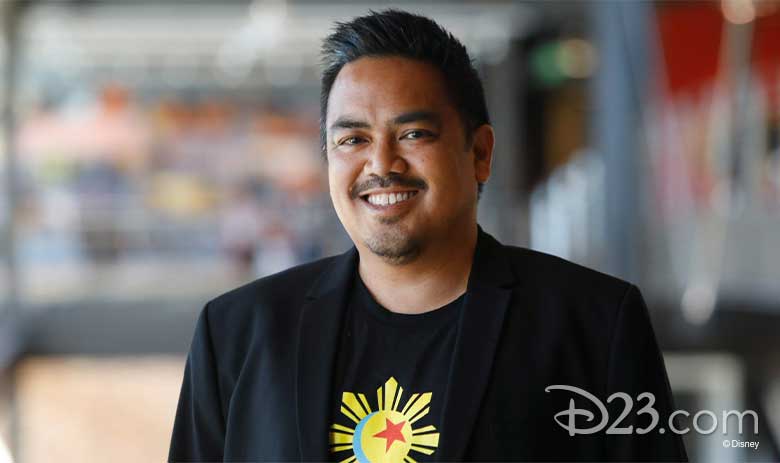 Of all the projects you’ve worked on, it’s no secret that Float, now streaming on Disney+, is a story that is very close to your heart. Could you tell us about how the story came together, and what inspired you?
Bobby Rubio (BR): Yes, the story is very close to my heart. It’s based off my relationship with my son, Alex, who is my heart. He’s on the autism spectrum, and was diagnosed at 2 ½ years old. But years ago, when he was first diagnosed, I didn’t handle it well—in fact, I went into a depression.

My wife said to me one day, “Hey you’re a story artist—why don’t you tell your story and just get it out of you?” So I decided to do a comic book. It was going to be called “Alex,” starring a father and son. On the cover, the two of them were standing in a field of dandelions and the son was floating. I was going to do it, but I was still having a lot of intense feelings from the news of the diagnosis.

Flash forward eight years, and I decided to restart the process through a storyboard instead. I created a short, showed it around to my storyboard/artist friends, and they recommended that I show the short to Lindsey Collins, executive producer of Pixar’s SparkShorts program. Lindsey thought it was the perfect story to tell—and I was so grateful for that opportunity. Now it’s all across the world. 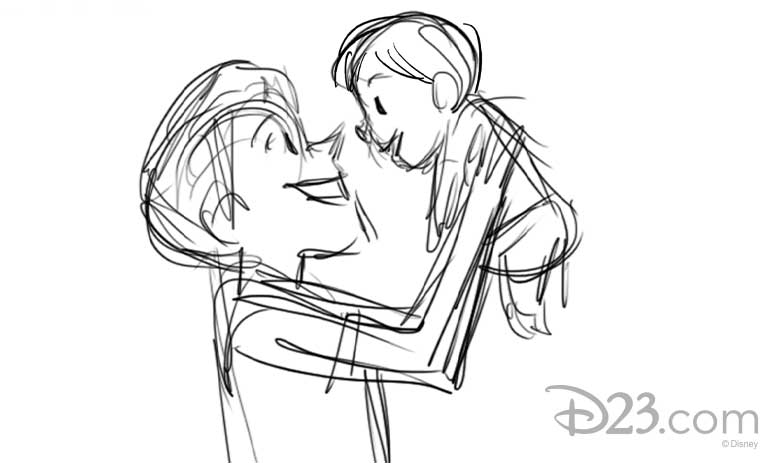 In Float the son’s ability to actually float is what makes him so unique. What made you go in this creative direction?
BR: People have asked that a lot—why floating? I think I wanted to take advantage of the animation medium and show the child being different visually. A floating animated child is already so different than a regular animated child.

Floating was also meant to be a metaphor for anyone to interpret for themselves. I’ve received notes from [people in] the LGBTQ and special needs community who often feel like an outsider, and I’m glad they were able to identify with the metaphor. 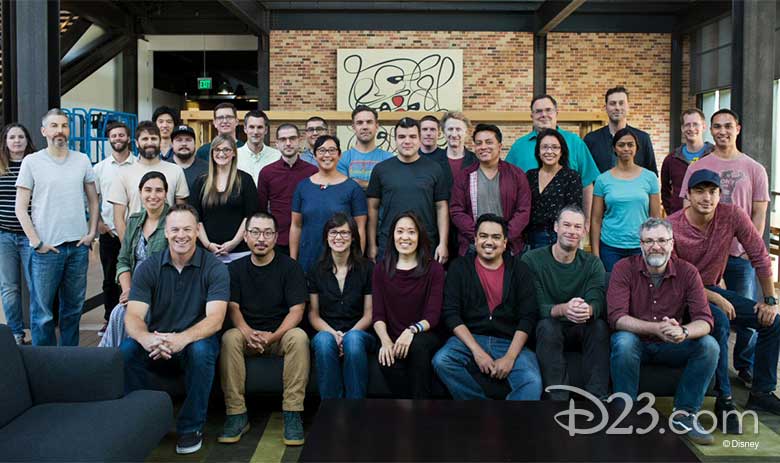 With the worldwide call to end social injustice and the recent increase in bias, violence, and hate crimes against the AAPI community, films like Float that depict AAPI storytelling are becoming increasingly important. What are your thoughts and perspectives on this issue?
BR: It affects me deeply because I am Asian. I just saw on the news the other day about a 65-year-old Filipina woman who was attacked in New York. Even after, security didn’t help her and even closed the doors on her. That’s horrific, and it hurts and affects me deeply. I’m shocked and angry. I’m frustrated this is happening to my community. I know Pixar and Disney have made statements and showed support to the AAPI community and creators by featuring Float on YouTube.

Hopefully, by telling stories, we can bridge the gap. We’re not the outsiders anymore. That’s how I’m trying to get through all of this: by telling stories. Hopefully we can let people start to see each other in a different light. 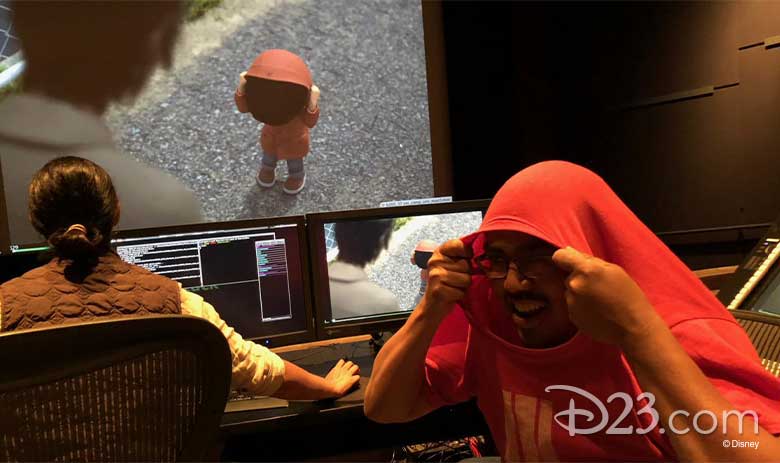 April is Autism Acceptance Month. You’ve been very open and vulnerable about sharing your journey to embrace your son’s autism. What advice would you give to parents with children with autism, especially in communities where the condition may not be widely accepted or understood?
BR: My suggestion and advice would be to know that you are not alone in this journey. I’ve been through what other parents are experiencing. It’s a rough journey. But it’s OK to ask for help. Even for myself—it was tough, but once I asked for help, things got a lot better.

I’d also suggest to get access to supportive resources either online or with others in your community to help you and your family heal. Don’t hide. Come out and try to reach out to others. This journey starts with you, then the healing begins. This is also expressed in Float. The dad could easily have walked out of the park after his son threw a tantrum, but he embraced it instead. If the dad continued to walk out of the park with his son, he would have gone home and been even more miserable… nothing would have changed.

What is the best lesson your son Alex has taught you?
BR: Patience, to enjoy the moments, and enjoy the wins.