In practically perfect news, Disney Legend Angela Lansbury has joined the cast of Mary Poppins Returns! The sequel to Walt Disney’s 1964 classic is currently filming at the Shepperton Studios in London and stars Emily Blunt (Into the Woods) as the title character. Lin-Manuel Miranda, an Oscar® nominee for penning Moana’s “How Far I’ll Go,” plays the role of optimistic street lamplighter Jack. Lansbury will play the role of Balloon Lady.

Lansbury is beloved to Disney fans for her iconic roles as the wonderfully witchy Ms. Eglantine Price in Bedknobs and Broomsticks and the enchanting Mrs. Potts in the animated Beauty and the Beast. The five-time Tony® Award winner and three time Academy Award® nominees was inducted as a Disney Legend in 1995. 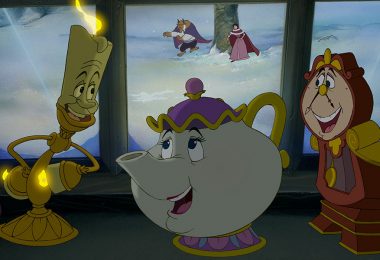 Catching Up with the Enchanted Objects from Beauty and the Beast 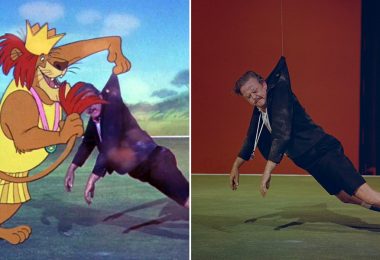