In three short, whimsical lines, “Small World Costuming Co.,” “Alice Davis,” and “Seamstress to the Stars,” Disneyland captures this Disney Legend’s most recognized work on her new window overlooking Main Street, U.S.A. The window, which includes an “it’s a small world” doll dress from the famed Disneyland attraction, was unveiled during a morning ceremony on May 10, 2012, with hundreds of onlookers and a large group of The Walt Disney Company’s finest Legends and fans.

As a costume designer with Walt Disney Imagineering, Alice Davis collaborated with art director and fellow Disney Legend Mary Blair on the “it’s a small world” attraction for the 1964 New York World’s Fair, and later translated pirate attire from Marc Davis’ original drawings into clothing designs and patterns for Pirates of the Caribbean in 1965. Her window is located alongside the one honoring Marc Davis—her husband and Disney Legend. 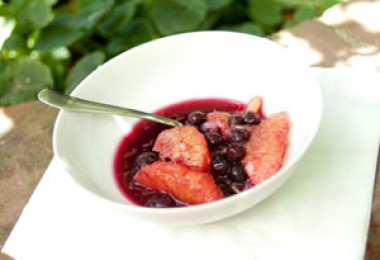