We experienced a wave of emotions when we saw Moana the first time (and the second, and the third…). We fell in love with the characters (How cute is Pua?!), we’re still singing the songs, and taking in everything we can about the newest Disney film. We surfed the web (get it?) far and wide for things you may not know about Moana. 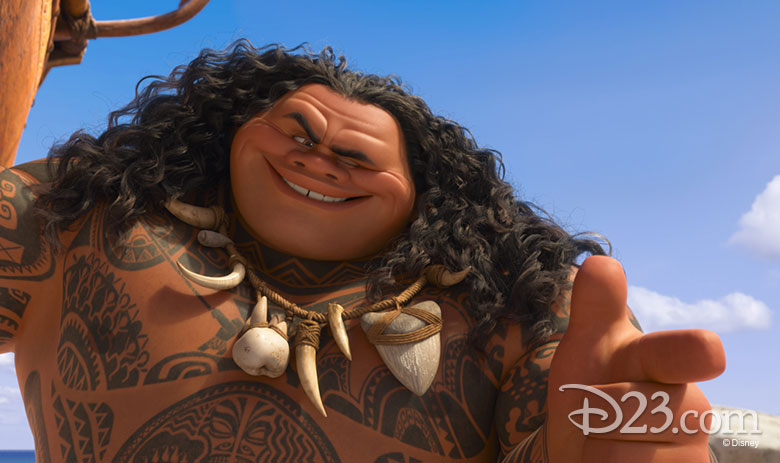 Mane-less Maui?
Early designs of Maui showed the demigod of the land and sea, protector of all, without his curly hair. That’s right! Maui was bald, just like his vocal counterpart, Dwayne “The Rock” Johnson. But the Oceanic Story Trust advised filmmakers that although the legend of Maui varied, he was typically imagined with a full head of hair. Frankly, we can’t imagine him without it! 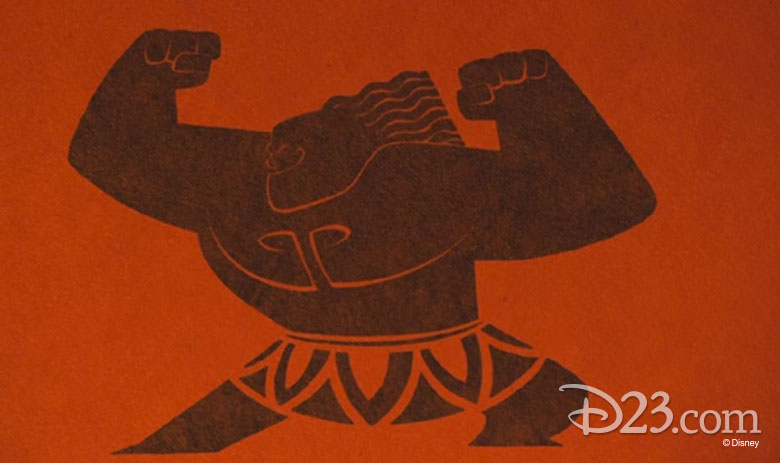 Always let your conscience be your guide
“Mini Maui” was one of our favorite characters in the film––even without a single line of dialogue! The two-dimensional tattoo of the demigod often demonstrated what we were thinking and ultimately led Maui to make the right decisions throughout his voyage across the ocean. While a majority of the film was created through computer animation, “Mini Maui” came to life using traditional hand-drawn techniques by animator Eric Goldberg and his team, and was compared to Jiminy Cricket, the loveable cricket conscience from Pinocchio. 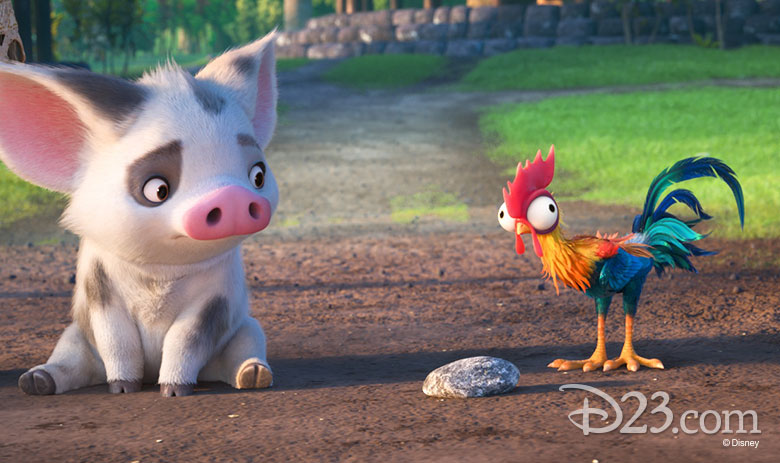 Bird brain
Can you imagine Moana without Heihei? Originally, the rooster had a smarter, snarkier personality, which filmmakers didn’t feel was unique enough to the story. This version of Heihei almost got the rooster removed from the film, until a small group of story team members brainstormed the perfect way to keep him––just lower his IQ!

Look to the stars
The sky plays a big part in Moana, helping generations of wayfinders and our heroes, Maui and Moana, travel the ocean. To create the starry sky, filmmakers tasked astronomers to research which stars would’ve been visible in Pacific Island skies 2,000 years ago. 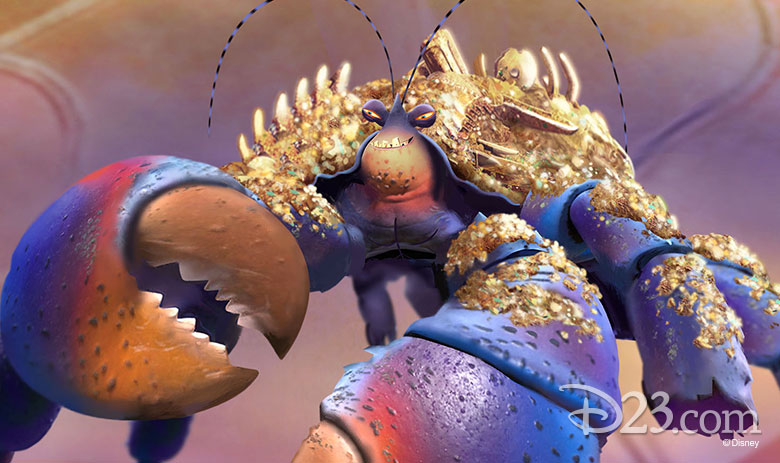 Word play
The shiny crustacean Tamatoa lives in the realm of monsters, Lalotai, located beneath the ocean’s floor. The name came from its uncommon locale: Lalo means “below” and tai means “the sea” in Proto Polynesian.