Whether you’re in the mood for something familiar or something new to watch this weekend, we’ve got you covered! On Friday, Disney+ will add Disney Channel Games 2008 and all three seasons of Disney XD’s Pair of Kings to its library, offering something for the whole family to enjoy. The next day, join us in celebrating the anniversary of Jonas Brothers: The Concert Experience by streaming it on Disney+—and keep an eye out for some special musical guests! That same day, Freeform will broadcast the romantic comedy The Proposal, starring Oscar®-winning actress Sandra Bullock and Golden Globe®-nominated actor—and Deadpool himself—Ryan Reynolds. And on Sunday, tune in for a rip-roaring new episode of America’s Funniest Home Videos on ABC. 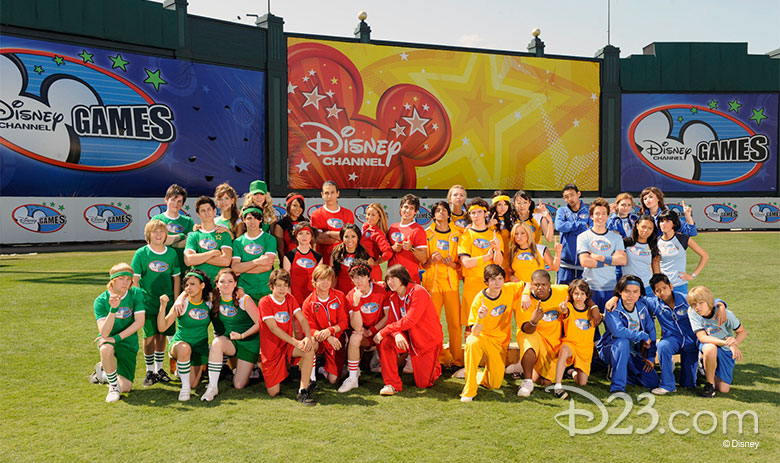 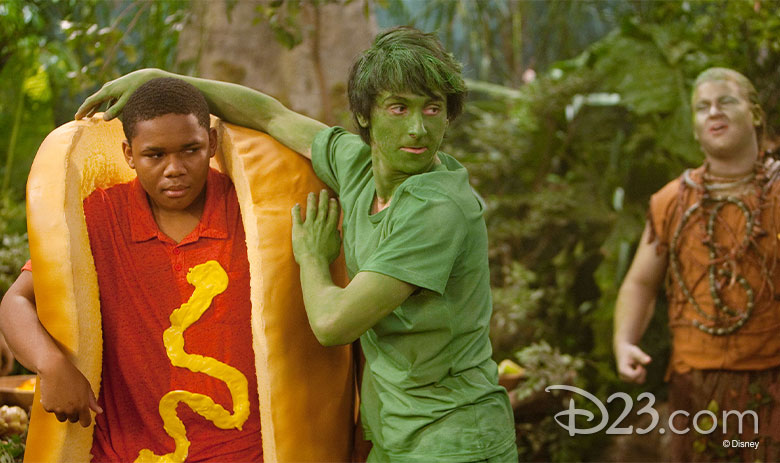 Pair of Kings (Seasons 1-3)—Friday, February 26, on Disney+
The comedy series, which aired on Disney XD from 2010–13, is joining the Disney+ library. Fraternal twins Brady (Mitchel Musso) and Boomer (Doc Shaw) are typical teens living in Chicago… or so they think. One day, a stranger from the island nation of Kinkou shows up and reveals their royal lineage, changing their lives drastically. Following this discovery, the brothers relocate to the island to claim the throne as joint kings of Kinkou. 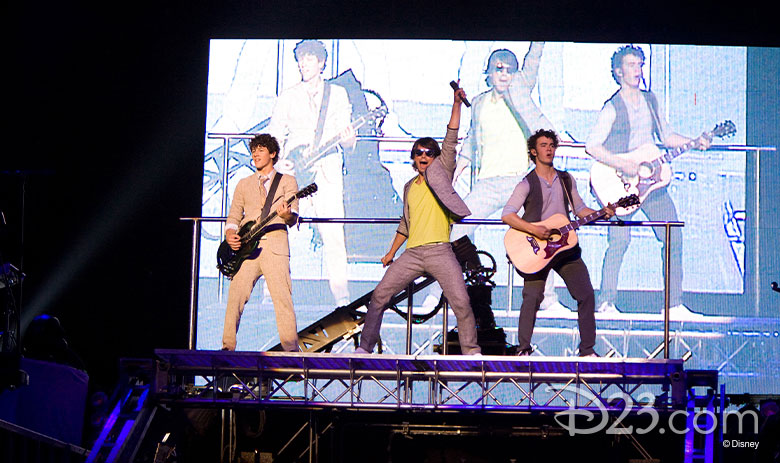 Jonas Brothers: The Concert Experience—Saturday, February 27, on Disney+
Celebrate the rockumentary’s 12th anniversary by following the Jonas Brothers in 2009, during their trip across the United States on the Burning Up Tour. The concert film also features backstage adventures and guest performers such as Demi Lovato and Taylor Swift. 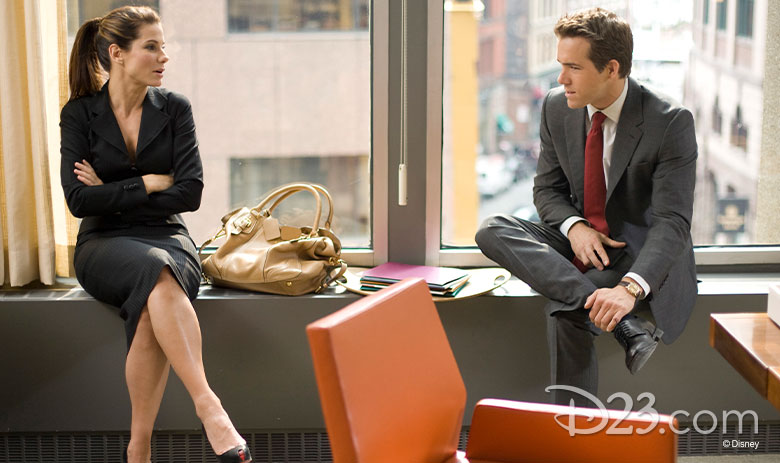 The Proposal—Saturday, February 25, at 3:05 p.m. ET on Freeform
Facing deportation to her native Canada, uptight book editor Margaret Tate (Sandra Bullock) lies about being engaged to Andrew Paxton (Ryan Reynolds), her dutiful and undervalued assistant. He agrees to the charade… so long as she plays along by traveling with him to Alaska to meet his eccentric family (leading to a scene-stealing performance from Disney Legend Betty White). With a suspicious immigration official always lurking nearby, Margaret and Andrew must stick to their wedding date, despite countless mishaps. 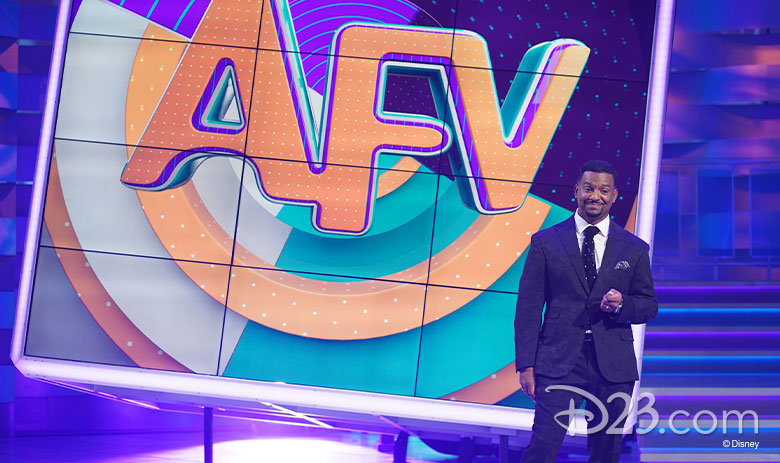 America’s Funniest Home Videos—Sunday, February 28, at 7 p.m. ET on ABC
Alfonso Ribeiro hosts a brand-new, laugh-out-loud episode of the long-running series. Catch kids blaming others for the messes they’ve made, including one boy who claims a ghost tore the upholstery, plus a birthday boy who’s pranked into biting into a chocolate-covered raw egg; families who fail miserably at the Whipped Cream Challenge; and more!