A teen heartthrob who then became one of the biggest movie stars in the world star, Johnny Depp is a rarity among actors, willing and able to mix swashbuckling leading-man performances with eccentric character roles. Perhaps best known among these parts is the internationally-beloved Captain Jack Sparrow of the Pirates of the Caribbean films.

Nothing, however, could match the record-smashing and Academy Award®-nominated success of Johnny’s Captain Jack Sparrow.

Born John Christopher Depp II in Owensboro, Kentucky on June 9, 1963, Johnny moved frequently as a child before dropping out of school at age 15 to become a musician. Encouraged to become an actor, he made his first on-screen appearance in 1984’s A Nightmare on Elm Street. He earned a role in Oliver Stone’s acclaimed drama Platoon, but rocketed to fame on TV’s 21 Jump Street. A series of acclaimed roles followed, including John Waters’ Cry-Baby, Benny & Joon, and What’s Eating Gilbert Grape? 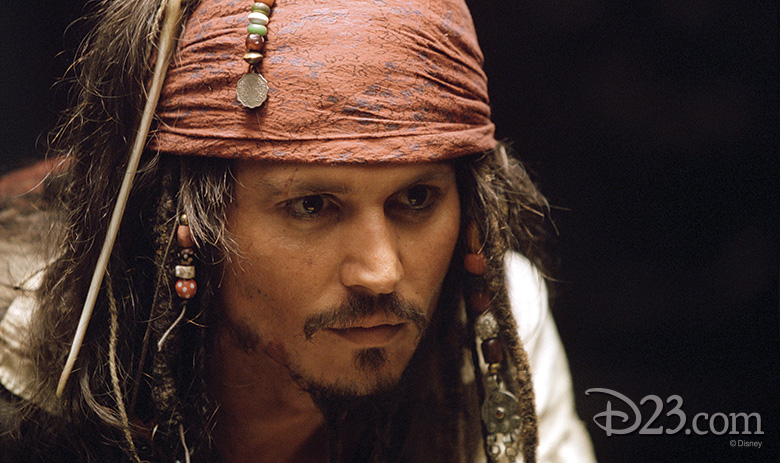 More recently, Johnny has appeared as Peter Pan creator James Barrie in Finding Neverland, and has scored hits with Charlie and the Chocolate Factory, Corpse Bride, The Tourist, Dark Shadows and Rango. In 2010, Johnny had another blockbuster success at Disney with Alice in Wonderland, and his brilliant characterization of the Mad Hatter will return in Alice Through The Looking Glass in 2016. He returned to the Studio in 2013, as Tonto in The Lone Ranger and appeared as the Wolf in 2014’s Into the Woods. 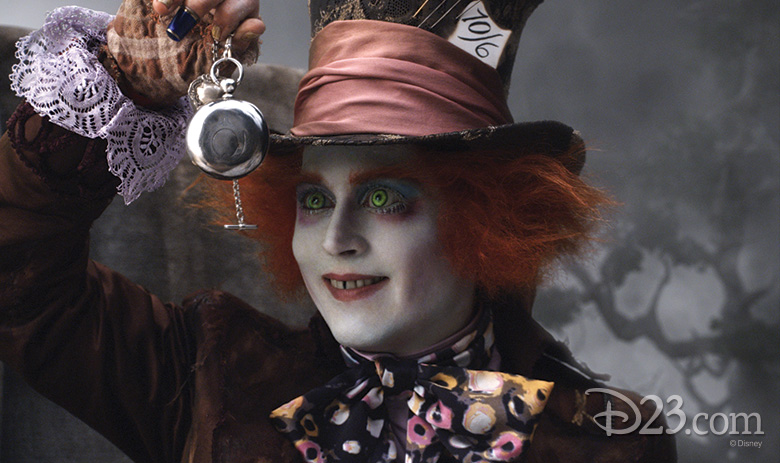 Long acclaimed for his acting work, Johnny received a Golden Globe Award for Best Actor for Sweeney Todd: The Demon Barber of Fleet Street and a Screen Actors Guild Award for his performance as Captain Jack Sparrow.

“I’ve been around long enough to know that one week, you’re on the exclusive list of guys who can open a movie, and then the next week, you’re off the list,” Depp once said. “It’s been a fun ride, and I’m enjoying it for all it’s worth.”