Pictured Joyce Cook
To learn more about Club 33, which quietly opened its doors to special guests on this day in 1967, we turned to Gary Maggetti, the Disneyland General Manager of Food and Beverage, who gave us a taste of the exclusive club’s history. “Club 33 is a private, members-only club located in New Orleans Square at Disneyland. It opened in 1967 and has roughly 500 members. Plans for Club 33 began after Walt visited the 1964 New York World’s Fair, where he had been asked to create four pavilions. After seeing the many amenities for sponsors that were part of each pavilion, Walt thought it would be beneficial to have a similar area inside Disneyland that he could use to entertain corporate sponsors, visiting dignitaries and celebrities. The venue itself would also be attached to the apartment that was being built for the Disney family above New Orleans Square, and the kitchen would serve both the private club as well as the apartment. He enlisted the help of set designer Emile Kuri, famous for his work on Mary Poppins and 20,000 Leagues Under the Sea, to create the design for the restaurant. Unfortunately, Walt never got a chance to experience his own creation, as it opened in June 1967, six months after he passed away. Though there are a myriad of myths, all untrue, about how it got its name, Club 33 is actually named after its address. The restaurant is located at 33 Royal Street in New Orleans Square. Next door, at 31 Royal Street, is the world famous Blue Bayou Restaurant.” The harpsichord pictured above is just one of the exquisite details found within this prestigious eating establishment; it features a hand-painted scene of New Orleans Harbor in the 19th century. 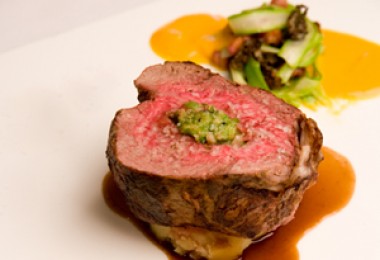 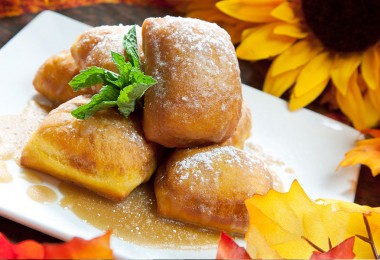