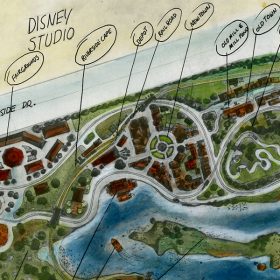 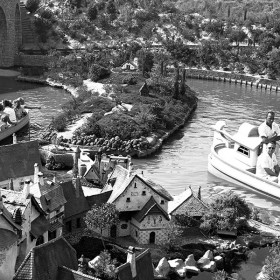 When Disneyland opened on July 17, 1955, the Canal Boats of the World began sailing daily in Fantasyland. Just a couple months later, the attraction was closed for revitalization, offering more for guests to enjoy. As the first anniversary of the park approached, Walt Disney personally supervised $1.5 million dollars worth of improvements to the …