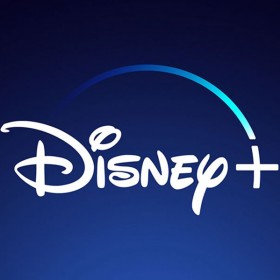 Ever wondered about the stories behind your favorite attractions and destinations from Disney Parks and Resorts around the world? Look no further than Behind the Attraction, a new 10-episode, hour-long series that will stream exclusively on Disney+. The series, from Dwayne Johnson and Dany Garcia’s Seven Bucks Productions and The Nacelle Company,… 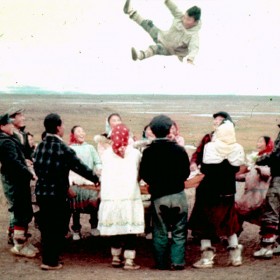 The Alaskan Eskimo is Released 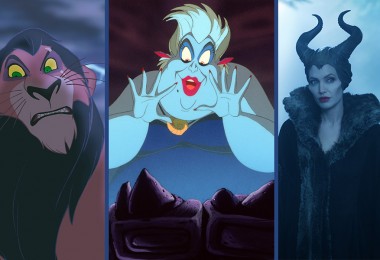 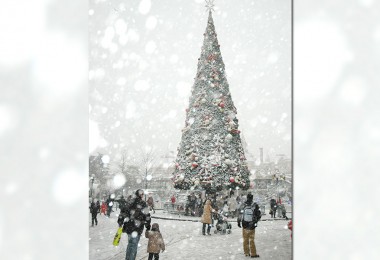