Ron W. Miller, Walt Disney’s son-in-law and the husband of Diane Disney, passed away February 9, 2019, in Napa, California. He was 85.

Miller was 21 and a member of the USC Trojans football team when he was introduced to then-20-year-old Diane Disney on a blind date. They were married in Santa Barbara on May 9, 1954. Ron served in the Army and played football for the Los Angeles Rams before his father-in-law recruited him to work at The Walt Disney Studios in 1957. Miller’s first job was serving as second assistant on Old Yeller (1957). Eventually, as CEO, Miller pushed the Company to expand and explore, creating Walt Disney Home Video, Touchstone Pictures, and The Disney Channel.

“Everyone at The Walt Disney Company is deeply saddened by the passing of Ron Miller,” said Bob Iger, chairman and chief executive officer, The Walt Disney Company. “His life and legacy are inextricably linked with our Company and the Disney family because he was such a vital part of both, as our CEO and Walt’s son-in-law. Few people had Ron’s understanding of our history, or a deeper appreciation and respect for our Company, and he shared it generously with anyone who wanted to know more. I was fortunate to have known him, and even luckier to have called him a friend. My thoughts and prayers are with his family.”

During Miller’s time at Disney, he pushed technological innovation, including computer animation, championing such innovative films as Tron (1982).

Miller, Diane, and Diane’s mother, Lillian, established Silverado Vineyards in 1981, four years after they purchased the property. This place, near the small town of Yountville, California, became Ron and Diane’s permanent residence.

He served on the Board of Directors at The Walt Disney Family Museum since its opening in 2009 and became president in November 2013. 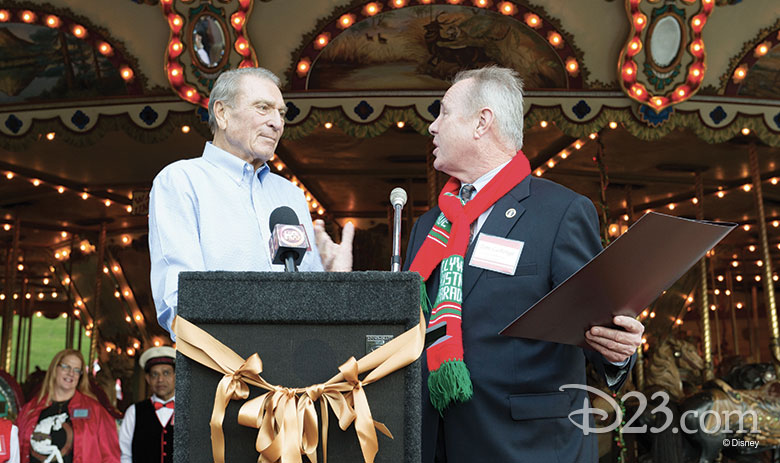 In 2014, D23 joined Miller for a dedication of a bench in honor of his late wife, Diane Disney Miller, at the Griffith Park Merry-Go-Round. In attendance at the ceremony were his family, along with Disney Legends Tony Baxter and Bob Gurr. 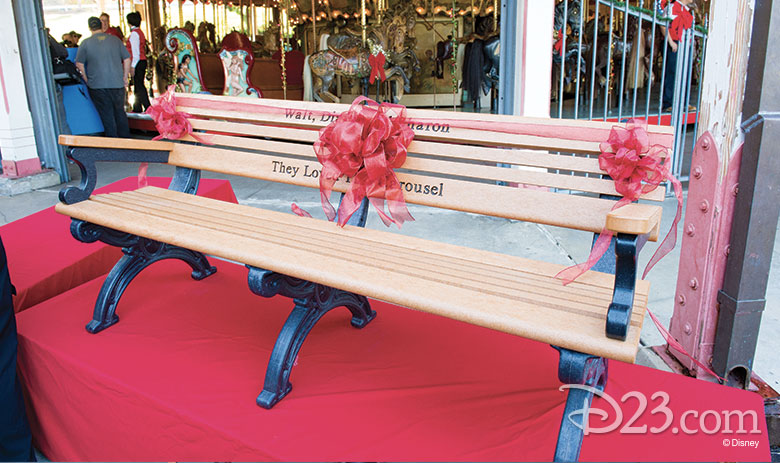 Services will be private, and the museum has not yet planned a public commemoration.