You can’t put a price on nostalgia.

The revival of the beloved game show Supermarket Sweep returns to ABC with exciting enhancements on Sunday, October 18, at 8 p.m. ET/PT. Hosted and produced by Emmy® Award-nominated comedian Leslie Jones, the series is being billed as “fresher than the produce aisle and faster than the self-checkout”—“and the steaks have never been higher.”

That’s an understatement. The energetic series follows three teams of two as they battle it out using their shopping skills and knowledge of the aisles to win big cash prizes—and the team with the highest cart total gets to play for $100,000! Back in the day, “They gave away, like, five grand,” says co-executive producer and head writer Lenny Marcus. “I think if you look at the inflation between now and ’92, maybe they gave away… what? Fifty grand?”

Although the series will still feel familiar to fans who watched its runs in the ’60s, ’90s, and ’00s, Jones brings a bigger, bolder flavor to Supermarket Sweep. “This show has a host that was not hired as a host,” explains executive producer Alycia Rossiter. “This show has a human being who grew up loving this show and wanting to remake it. Instead of hiring talent to do the work of the host, Leslie found out who owned the intellectual property that is Supermarket Sweep and went to them and said, ‘Hey, I want to make this show. I want to produce it with you. I want to host it.’ What is different here is Leslie Jones. It’s her love of the old show shining through for 2020—and she brings a lot of personality.” Although they both love David Ruprecht, who hosted the show from 1990–95 and 2000–03, “He took a backseat,” Rossiter says. “Leslie said, ‘I’m going to drive this thing. I love it. I loved it before I became affiliated with it, and I am going to drive this thing. And for an hour, you are going to watch me share my favorite show growing up with you.’ It’s been fun to watch. Look: It hasn’t been easy, figuring out all of the twists and turns of how to take something old and make it new, and we are still getting there. And every day, it’s cooler.”

Jones is the first to point out there was “nothing wrong” with the original series’ format or gameplay. “But,” she says, “I wanted to update it: bring some new music to it, bring some color to it, bring some jolts to it, bring activity to it.” Echoing Rossiter, Jones adds, “I had that feeling of wanting to make people feel what I felt when I used to watch the old show.”

Although the first season is already wrapped, Jones already has big ideas for its future. Among them is a celebrity edition involving Jennifer Lopez, Seth Rogen, Adam Sandler, Will Smith, Kenan Thompson and other boldfaced names. “Can you see Sherri Shepherd trying to run through the aisles? Or how do you think Rihanna would run through the grocery store? She’d probably be real gorgeous. She’d have to do it in heels, right?” Her dream team, though, would feature Beyoncé and Jack Black: “This show’s gotta happen!” 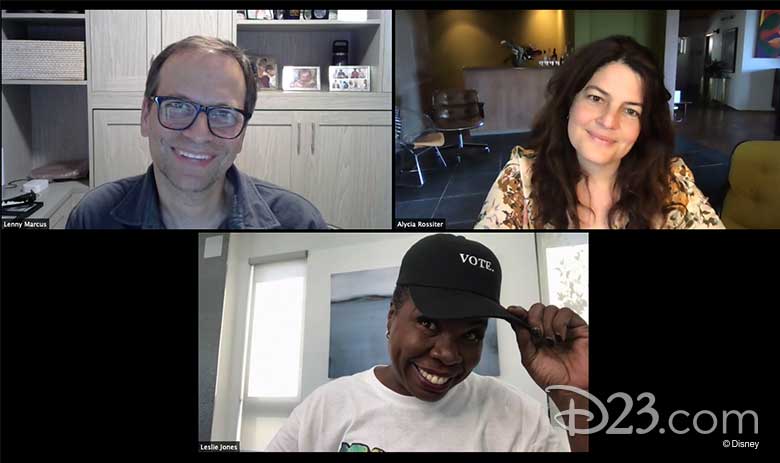 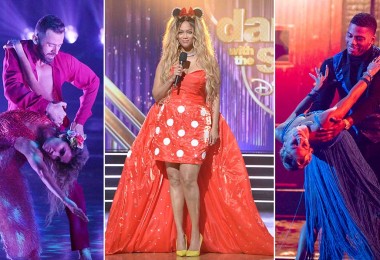