In 1936, the Disney studio needed new artists to work on its first feature, Snow White and the Seven Dwarfs. Open auditions for artists were held at Rockefeller Center in New York, and Manuel Gonzales was one of 33 selected from thousands of applicants to join the Disney ranks. In 1938, Gonzales took over penciling duties on the Sunday Mickey Mouse comic strip from Disney Legend Floyd Gottfredson. After taking a three-year break for Army service, Gonzales began to pencil and ink the strip in 1946, a role he continued to occupy until 1981.

For nearly 40 years, Manuel brought Mickey Mouse to newspaper comics, nationwide. At its peak, his Mickey-starring strips appeared in 120 newspapers around the world with a collective circulation of more than 20 million readers each week.

During his time at Disney, Manuel was known by some of his colleagues simply as “Gonzy.” He was amazed by the talents of the artists around him and was honored to be in their ranks. As a Disney comics artist, Manuel helped to showcase the off-screen adventures of Mickey Mouse and his pals Goofy and Pluto, and also drew promotional comic strips that helped introduce films such as Cinderella, Alice in Wonderland, Peter Pan, and Lady and the Tramp. From 1956-1981, he penciled and inked the popular daily newspaper strip featuring Scamp, the mischievous son of Lady and Tramp. Gonzales occasionally stepped in to pencil the daily Donald Duck strip, and also contributed to various Disney comic books and publications throughout his lengthy career, and was known for tackling each project with a masterful sense of artistry.

Manuel was presented a “Mousecar” award for his company accomplishments by Walt Disney himself in 1966. Walt joked that Gonzales, who signed each of his comic strips as “Walt Disney,” had probably signed Walt’s name more often than Walt himself had! Having lived a life filled with artistic accomplishment, Manuel passed away on March 31, 1993. 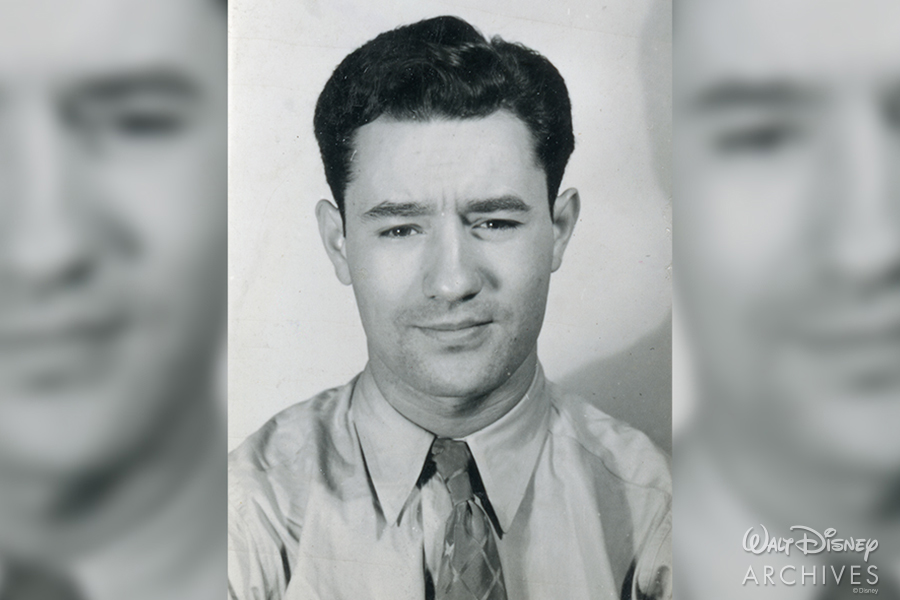 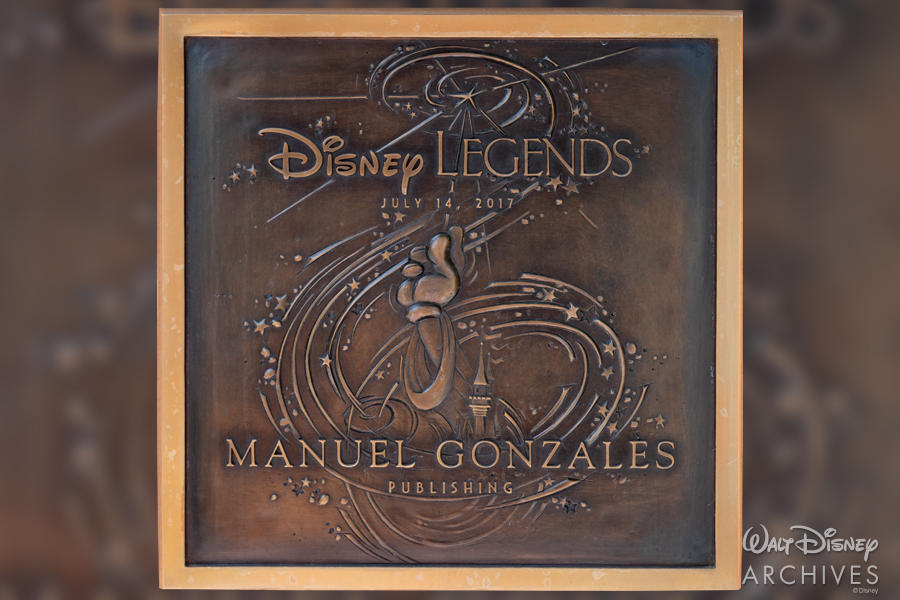 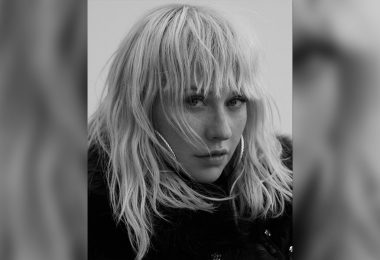