D23: The Official Disney Fan Club talked to the series’ stars on the red carpet, where they shared insights into the third season, set at Camp Shallow Lake, where they’re staging a high-stakes production of Frozen—all while filming a drama-filled docu-series. This season will also show the budding romance between E.J. (Cornett) and Gina (Wylie), whose dynamic is like a “roller coaster,” according to Wylie. “You don’t just want to see a couple thrive. You want to see them go through the ups and downs and prevail in the end,” she said. “It’ll be interesting to see whether they can do that.” 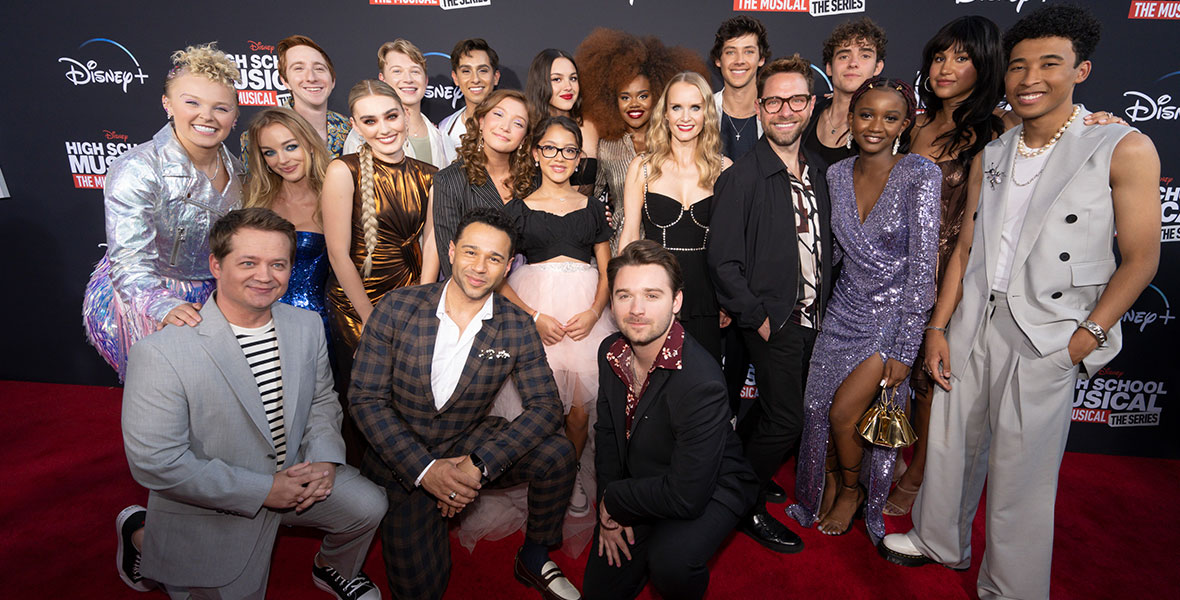 Speaking of romance, Carlos (Rodriguez) and Seb (Serafini) are still going strong... even though they’re spending two weeks apart while Carlos is at camp with some of his fellow Wildcats. “Seb is back at the farm, doing his family chores,” Serafini told D23. “I’m sure he’s hanging out with Big Red [Saperstein] at Salt Lake Slices. He’s hanging in there!” Rodriguez added, “They've been together since Season 1, so I think this time apart is a healthy thing. It gives Carlos time to figure himself out, so that’s really great.”

Nini (Rodrigo) doesn’t attend Camp Shallow Lake or stay home in Salt Lake City this season. Instead, she travels with her moms to California to mull her future. Nervous about what comes next, Nini turns to Miss Jenn (Reinders) for some friendly advice. “Miss Jenn gives Nini a safe space to say whatever’s on her mind and whatever’s in her heart,” Reinders said. “Miss Jenn’s a true supporter of whatever that may be for Nini.”

New episodes from Season 3 of High School Musical: the Musical: The Series will stream Wednesdays, only on Disney+. The series was recently greenlit for Season 4. Before you stream the next episode, see more photos from the premiere event below: 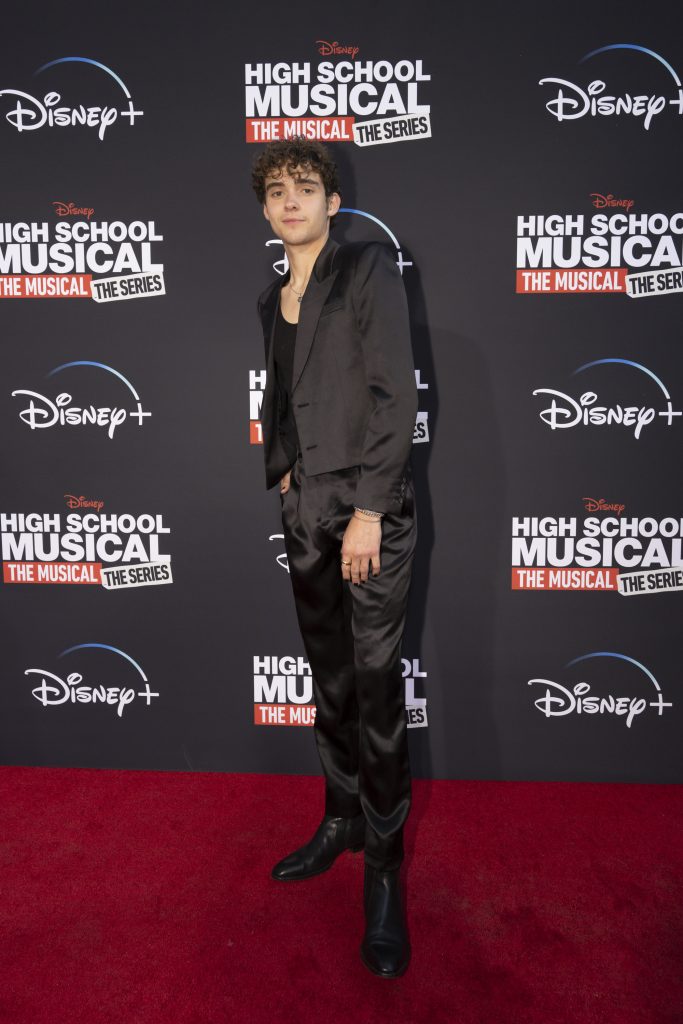 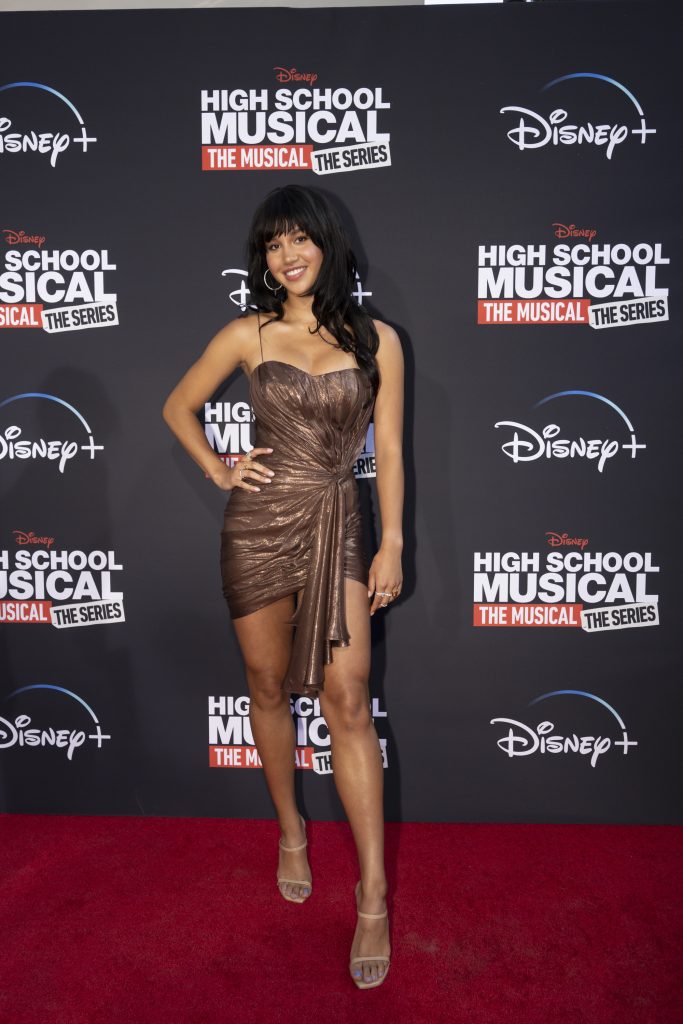 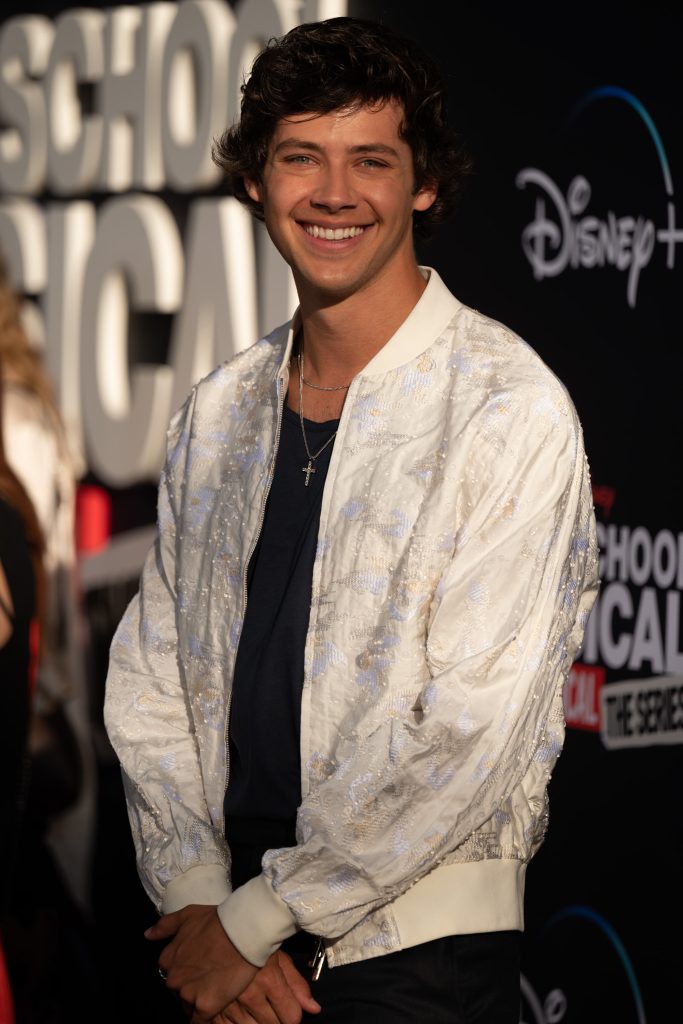 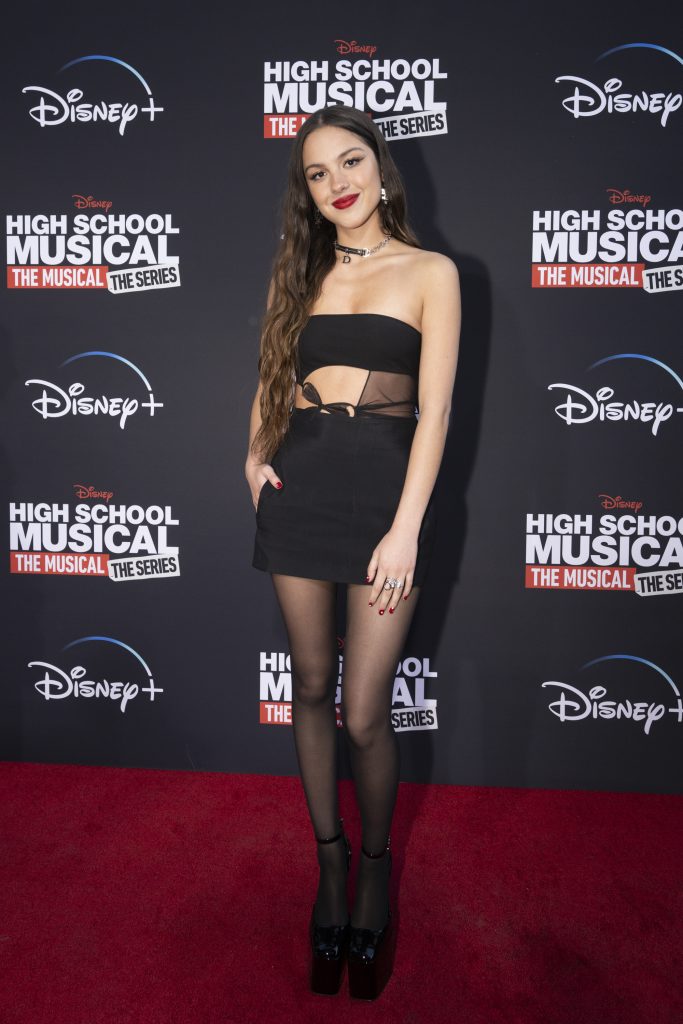 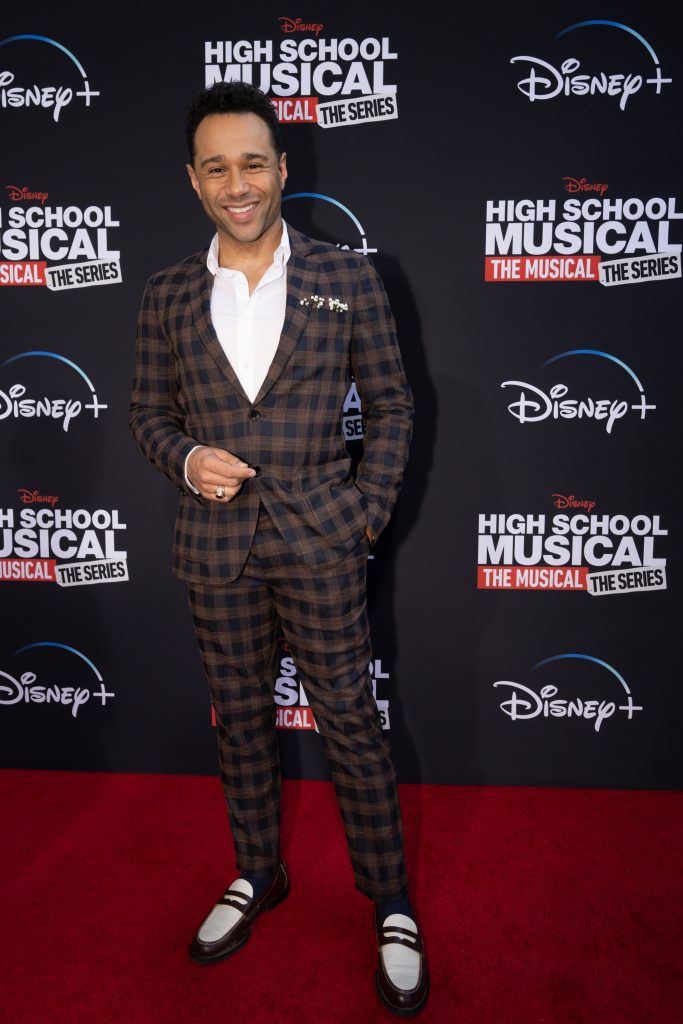 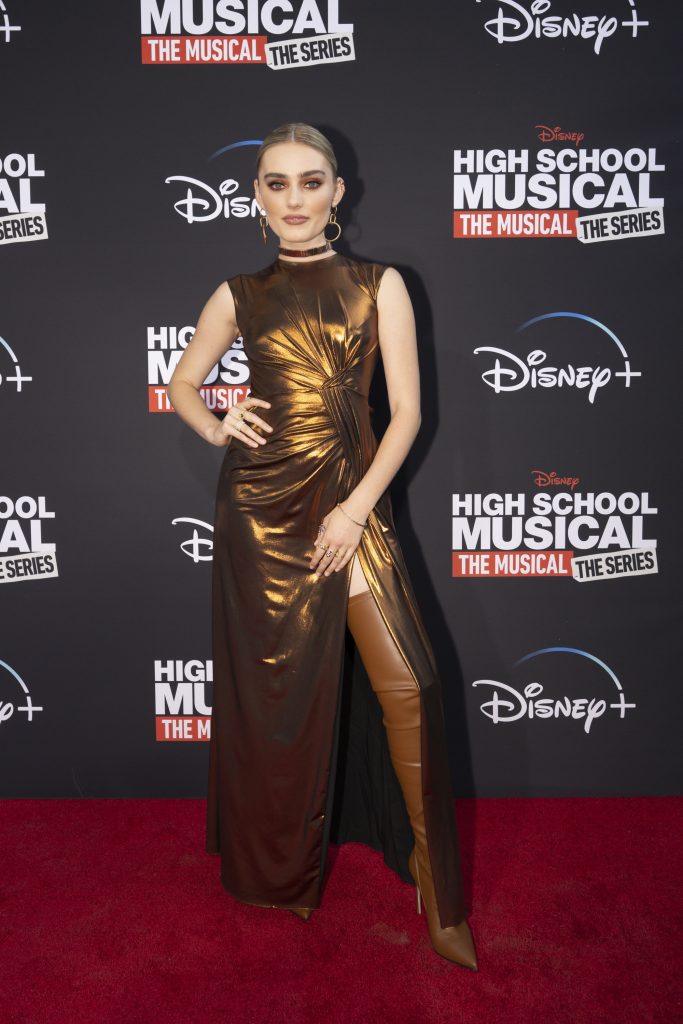 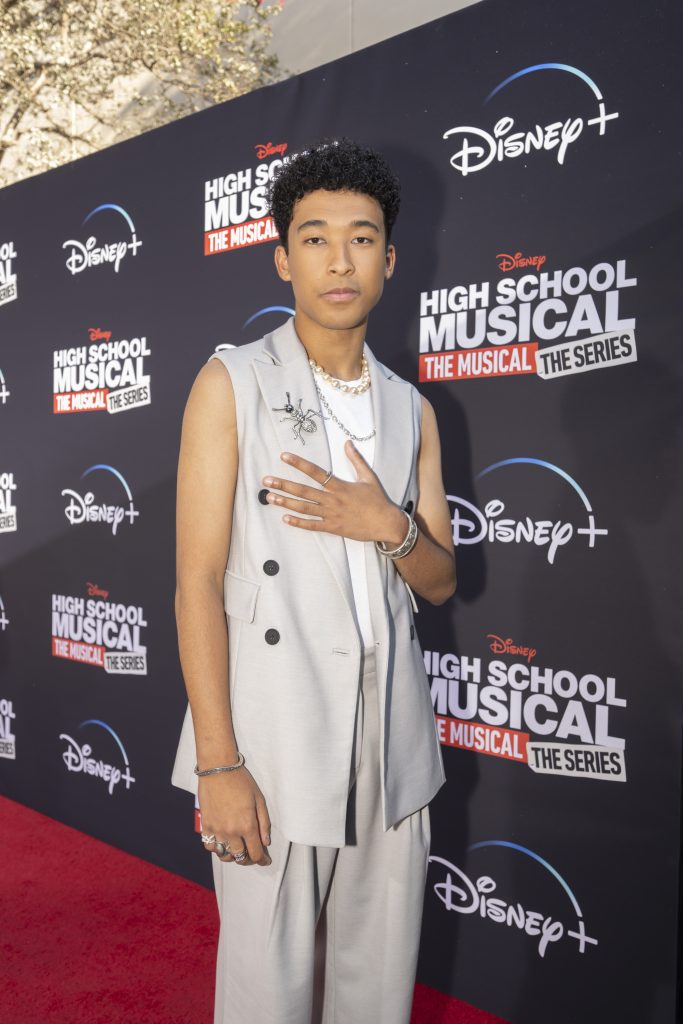 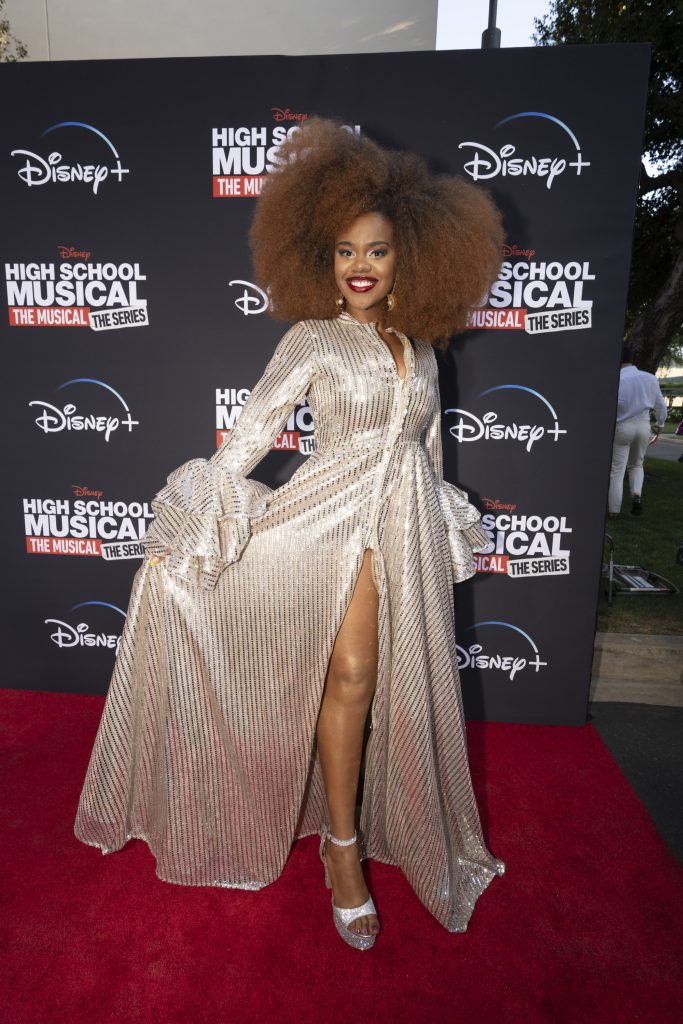 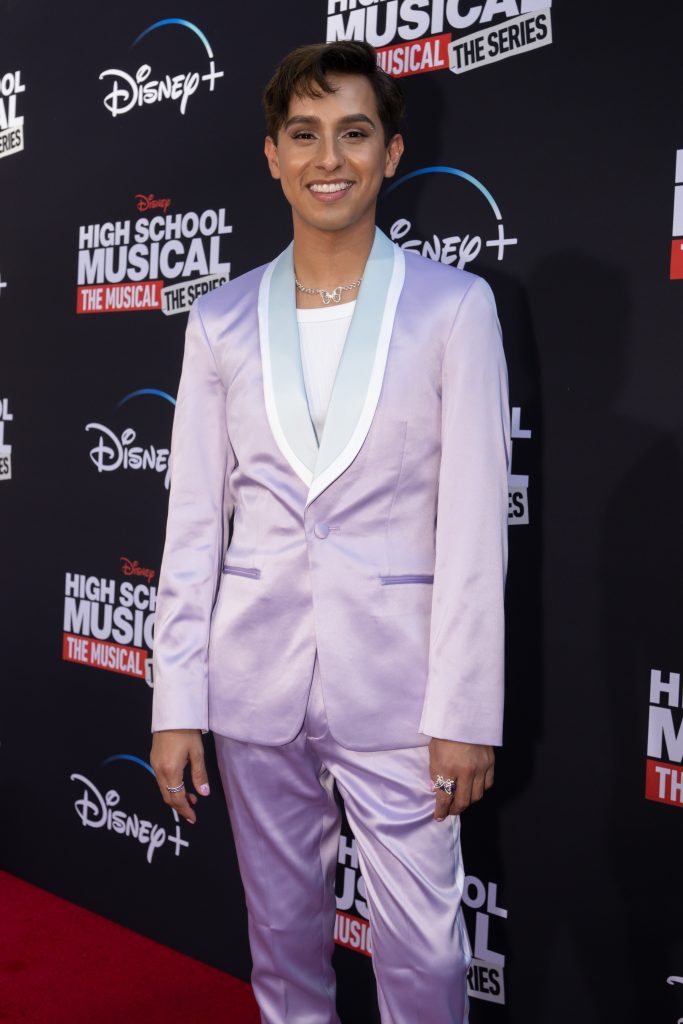 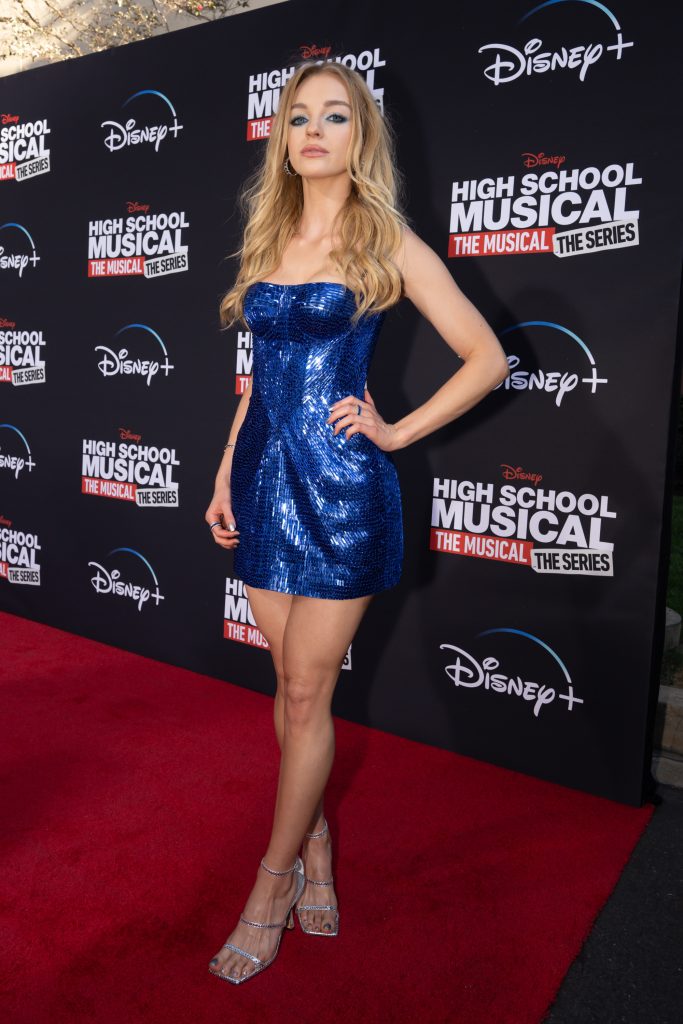 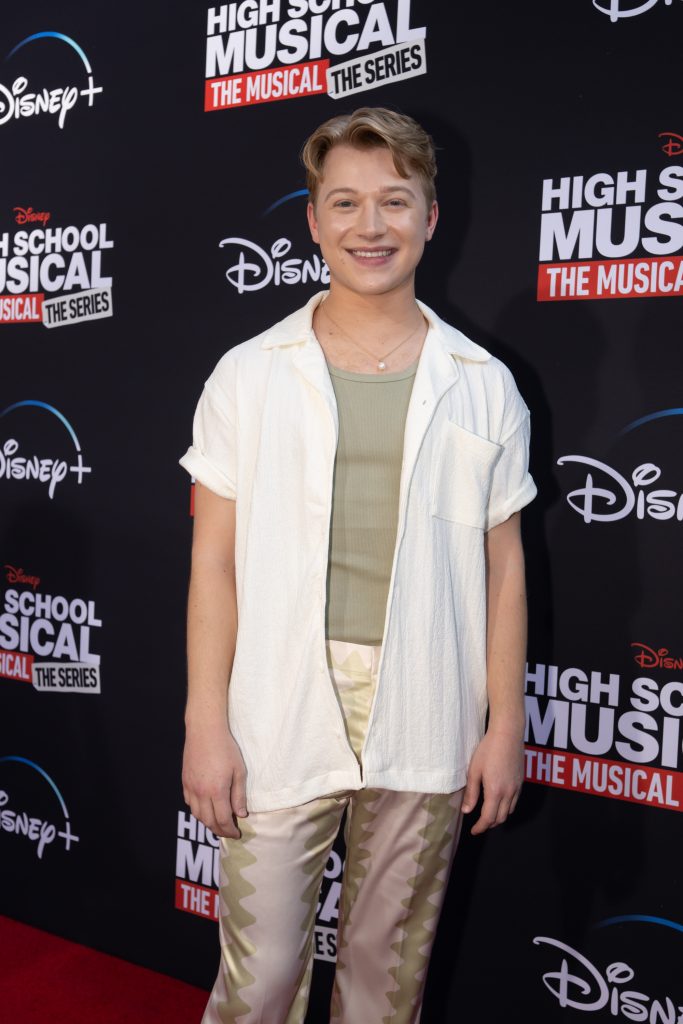 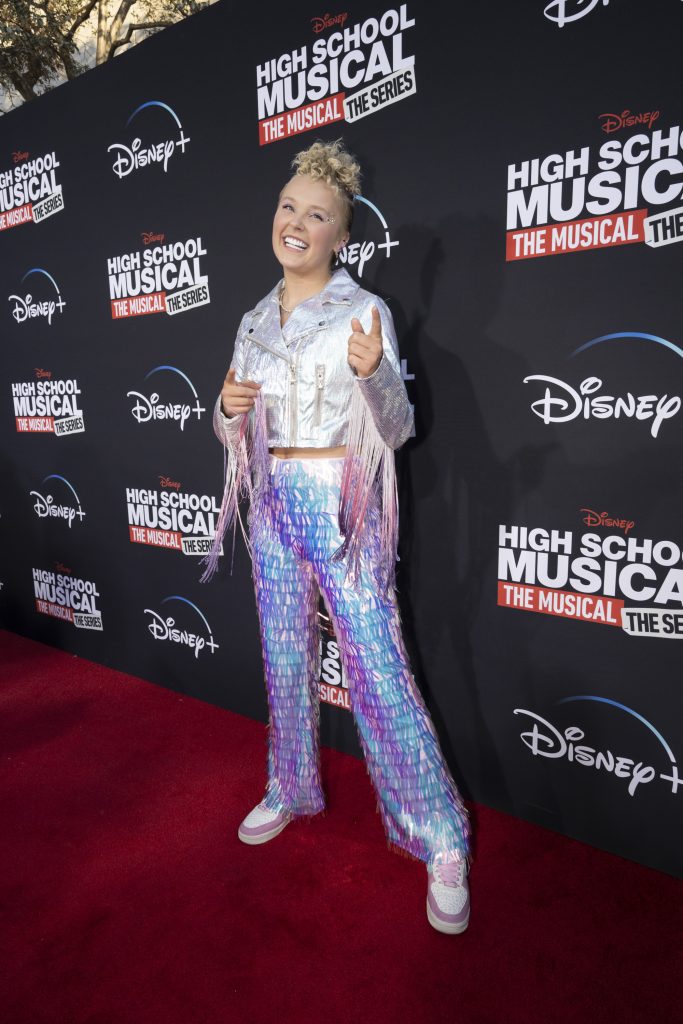 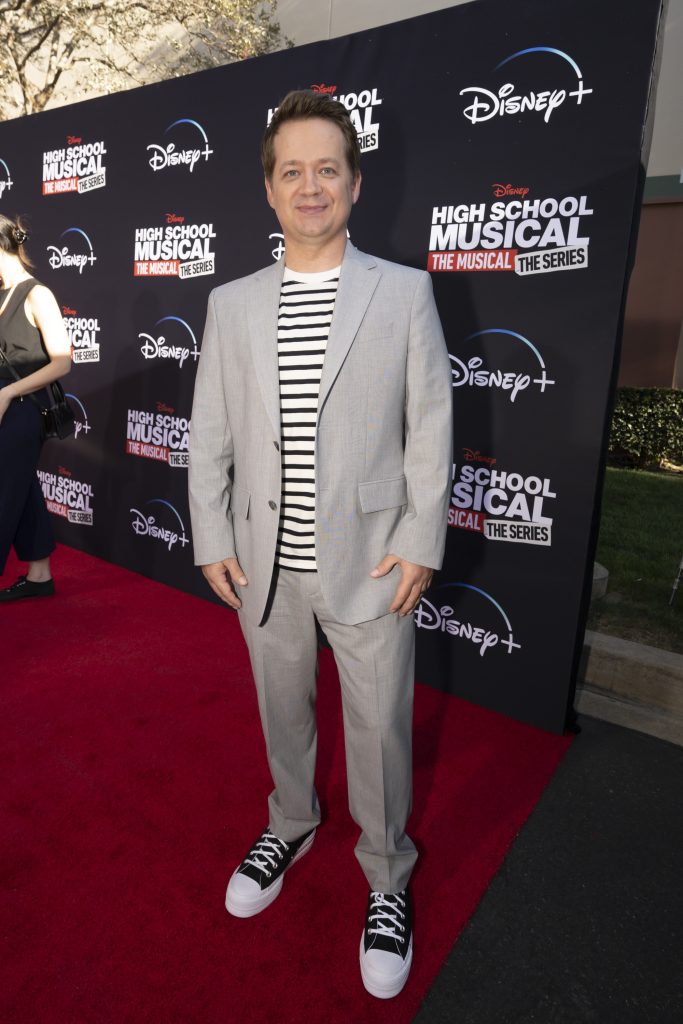 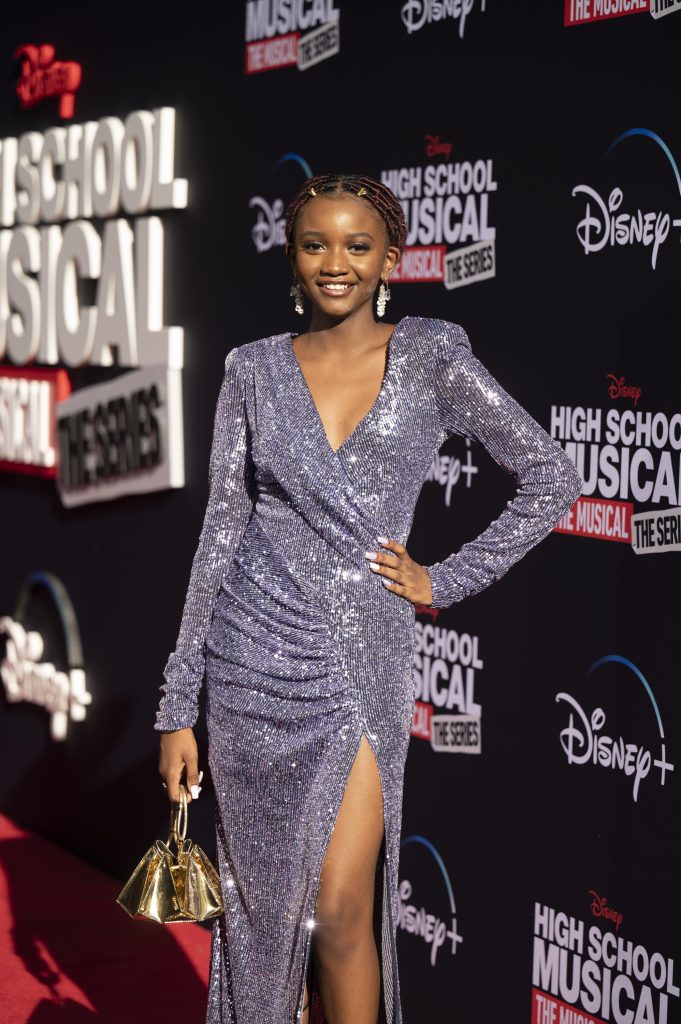 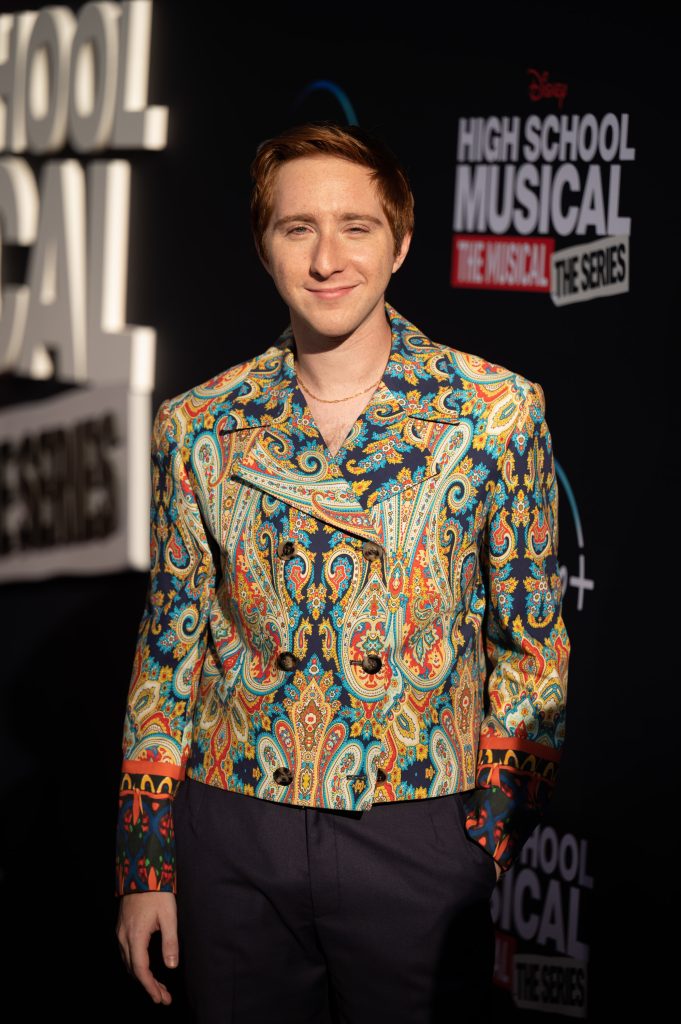 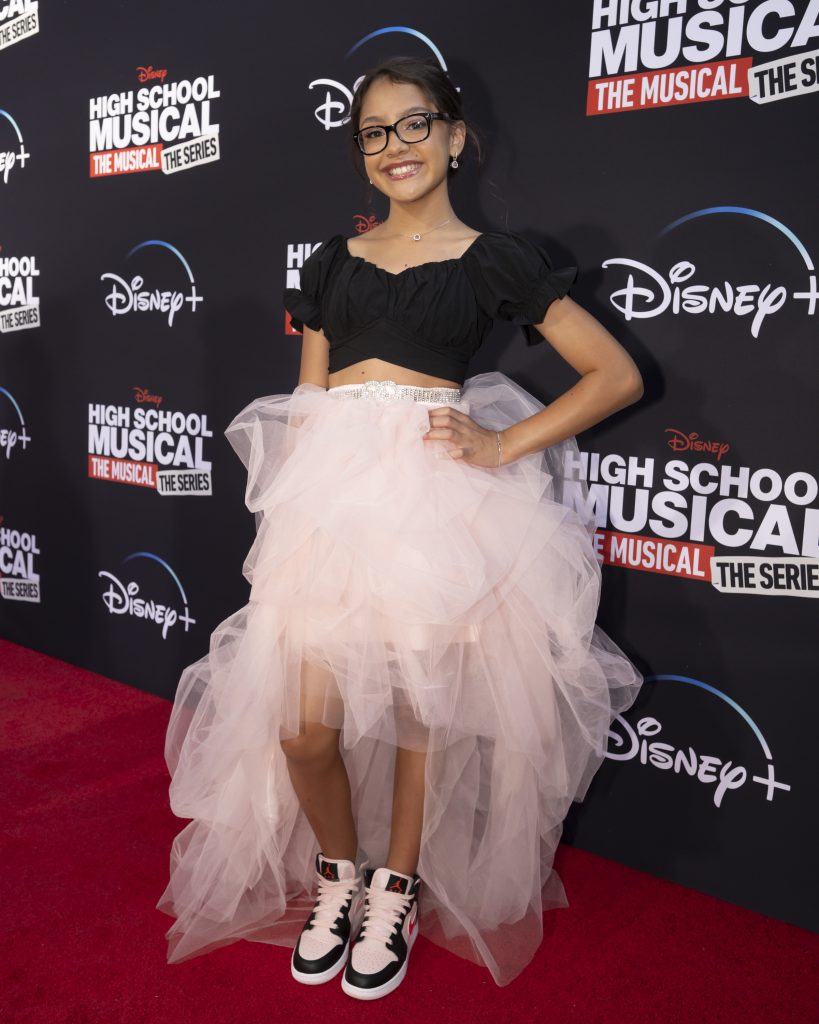 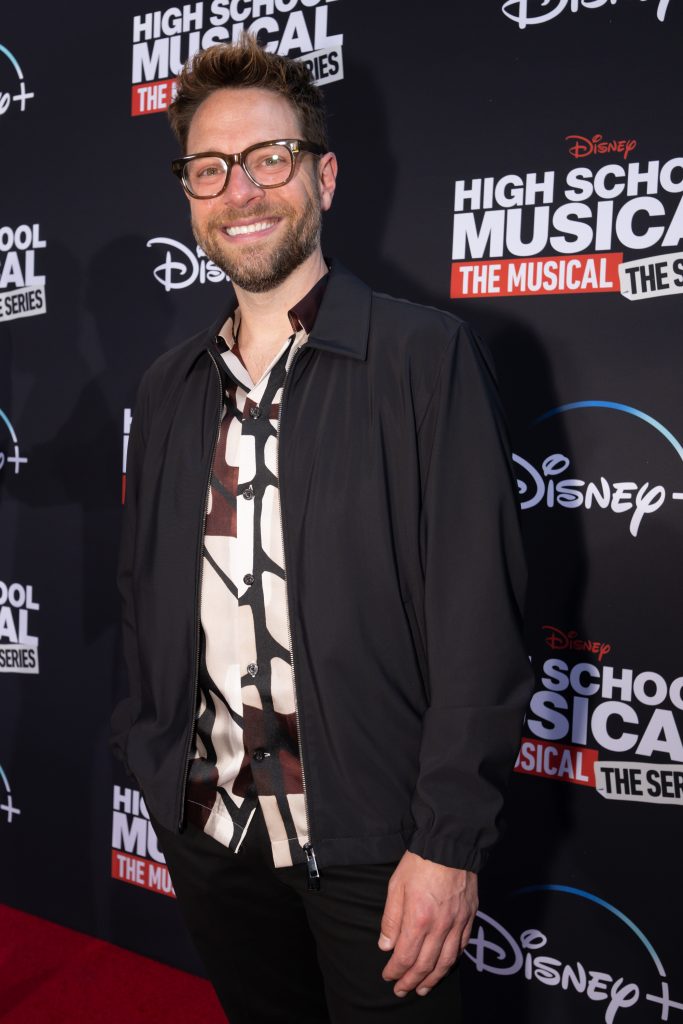 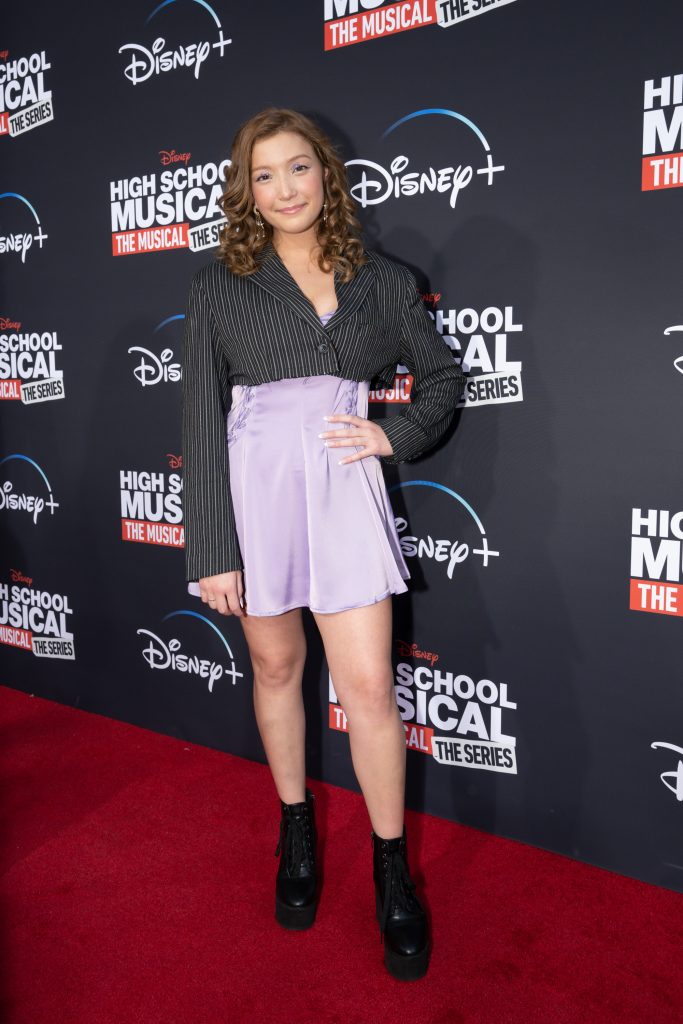 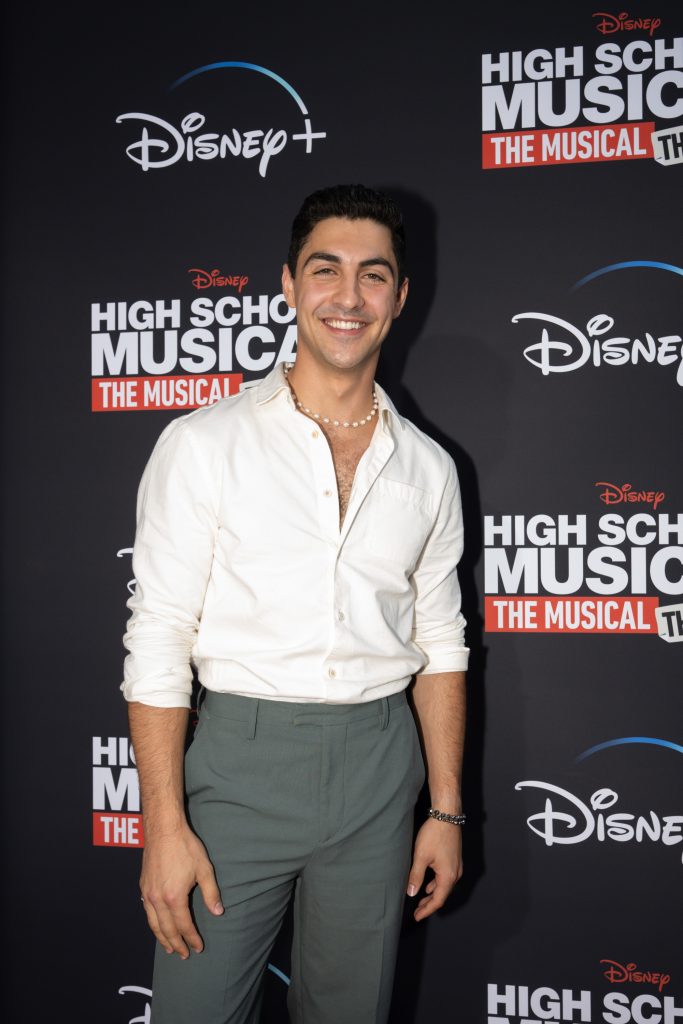 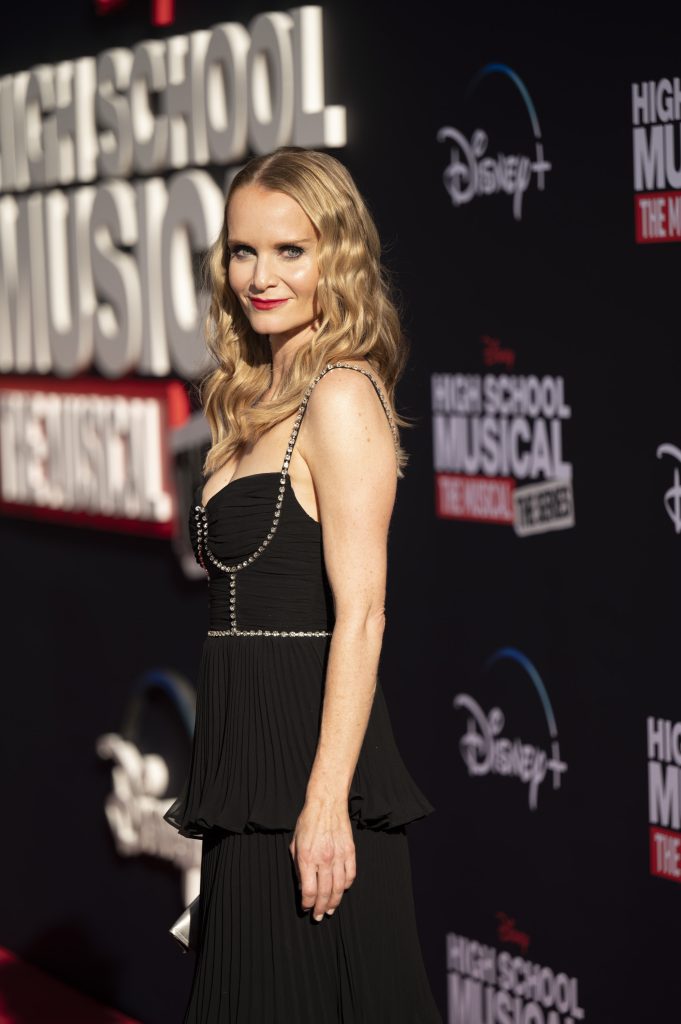 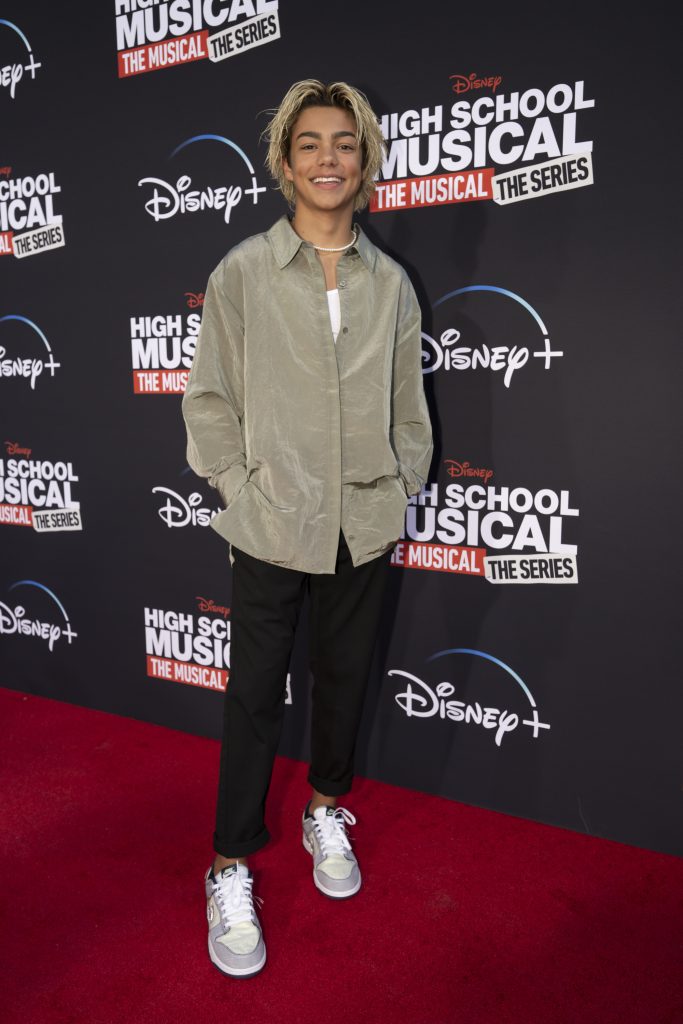 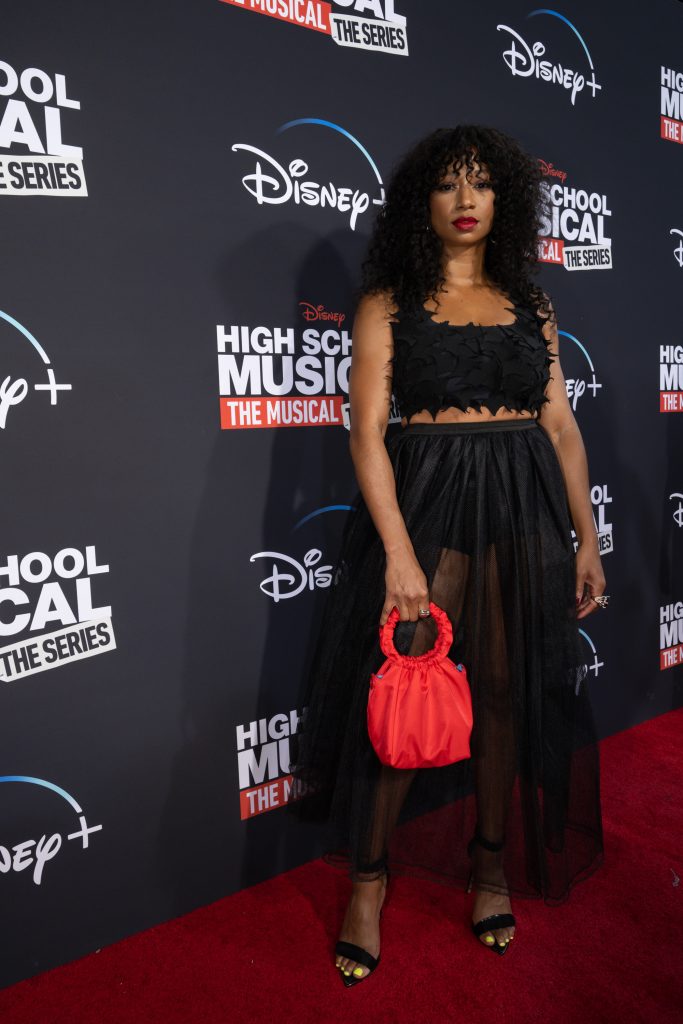 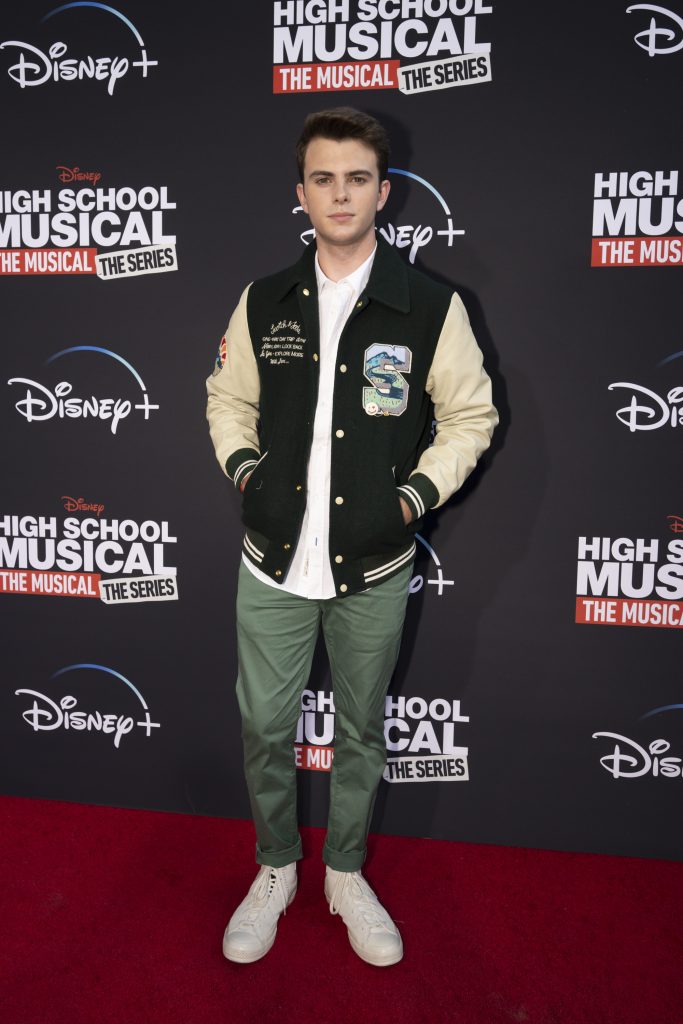 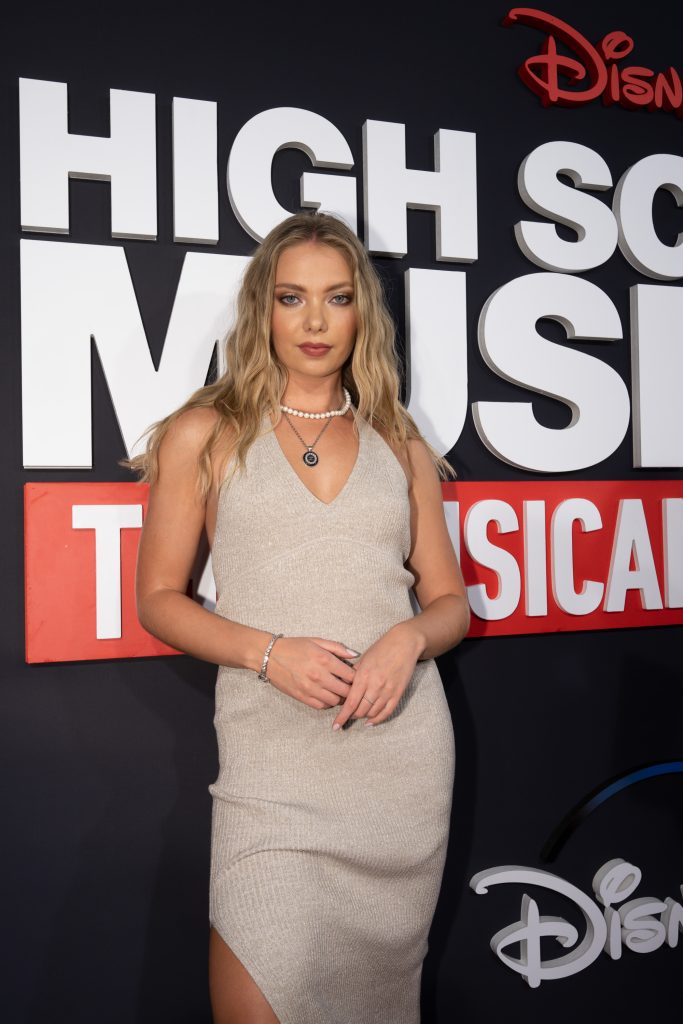 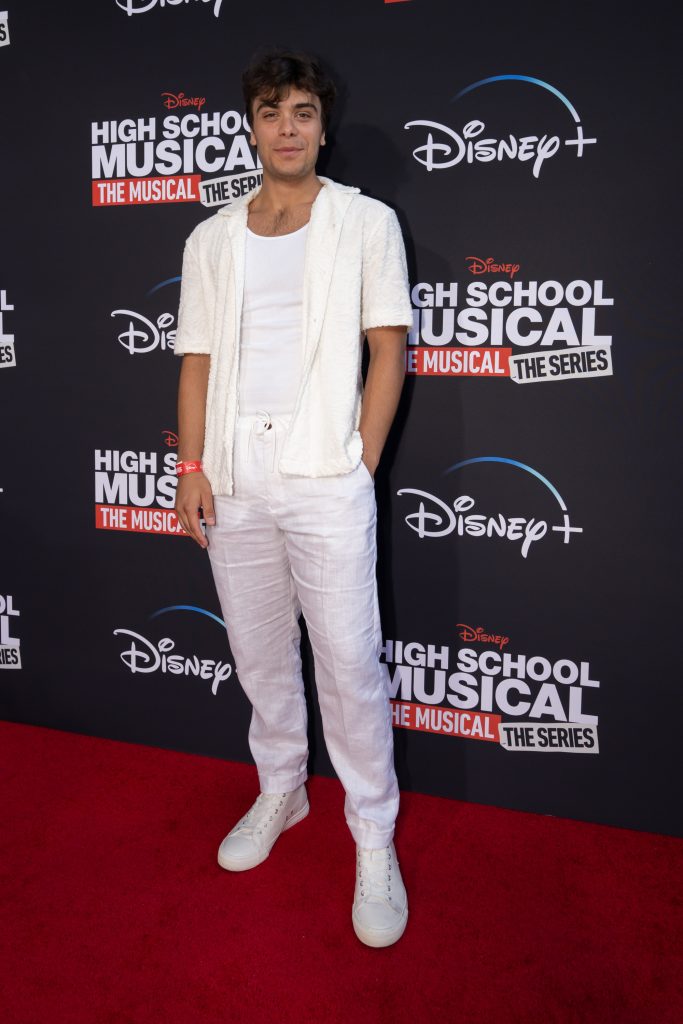 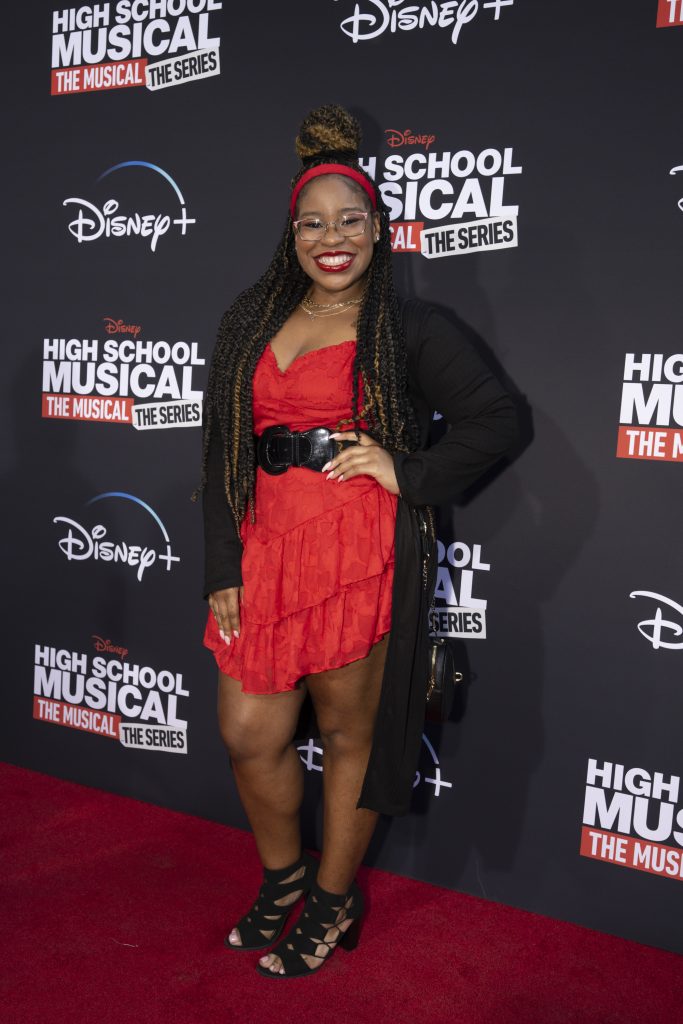 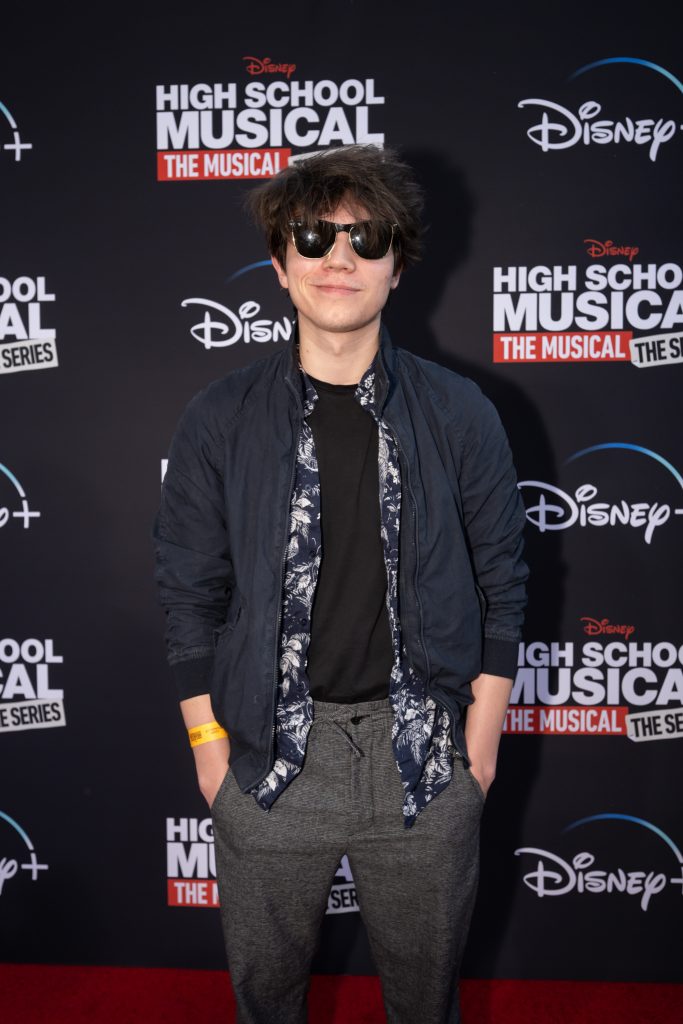